“Victim of an overdose or recipient of bullet. Just the harvest of the finger or the wrist. It’s the needle or the trigger, The 8th could push or pull it As long as folk believe that he exists”

The 8this a song in eight chapters; a lingering look at the seven deadly sins through a series of scenes taking place in a single neighbourhood, a poor neighbourhood; one where a new, thoroughly modern, sin  – the 8th  – is able to insinuate itself into every person’s life… Given a thrilling theatrical narrative by award-winning playwright Che Walker (Royal Court and Young Vic) and directed by Paines Plough’s joint artistic director George Perrin, The 8th  will feature a cast of performers from across musical genres, to be announced, who will join Heaton in the Pavilion Theatre for three very special shows.

See www.mif.co.uk for details of all performers as available.

Commissioned and produced by Manchester International Festival and Paines Plough. 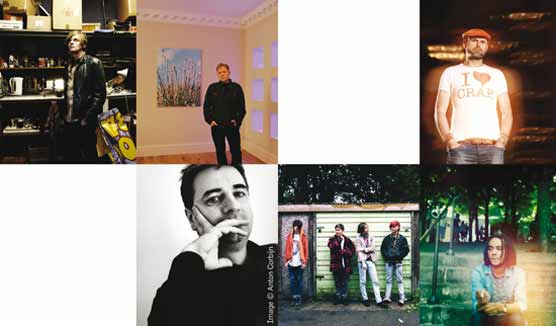 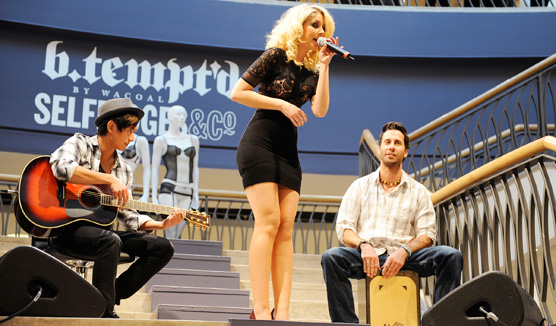