· The Magic Loungeabout takes place at the stunning Broughton Hall, North Yorkshire, and boasts the biggest line up of any privately owned festival in Yorkshire

· It’s a luxurious escape within a playground of credible music, inspiring speakers and artistic enrichment

For all of you out there wondering what would come next from The Magic Loungeabout, the wait is now over. Because this summer nestled within the grounds of a stunning stately home in Yorkshire, one of the UK’s most captivating festivals takes place; an intimate escapist odyssey embracing electronic pop on Saturday and acoustic Sunday. Guests include The Human League, Badly Drawn Boy, New Young Pony Club, Fenech Soler, Florrie and Henry Johnson. As if that wasn’t enough, the festival’s next array of names has just been released, with several new live acts and DJs and a host of fascinating oratory talent taking over the Food For Thought tent.

We have one of the UK’s leading pop-acts, Crazy P, featuring on Saturday. This summer they have got a load of new exciting material dropping and are set to have Broughton Hall jumping to the infectious vocals of lead singer Danielle Moore. We can’t wait to let them lose on our main stage. Local-ish lad Ed Sheeran is one of the scene’s young breakthrough acts, having self-released almost all of his own music. His story is the stuff of legend – having gigged 312 times in 2009, he took himself off to LA in April 2010, was spotted by Jamie Foxx at a poetry reading, and invited back to the actor’s house to record more work! His first UK tour sold out in hours – catch this new star at The Magic Loungeabout, where he will illuminate Broughton Hall. Mr B The Gentleman Rhymer is the high-society banjolele-playing rapper who parodies hip-hop with his own unique chap-hop – including bowler hat and tweed attire. Finally, Misty Miller has been writing songs for half her life – and at just 16 she has music in her blood. Accompanying herself on the ukulele, her pure, soulful voice and clever, poignant lyricism make it virtually impossible not to be swayed by this brilliant emerging new talent from South-London.

The Food For Thought tent offers exactly that – a window into the minds of some of our country’s greatest legends for illuminating digressions, rambunctious tangents and inspiring chat. Radio 1’s Annie Nightingale will be regaling us with her tales of many decades spent at the top of the airwaves, having helped shaped the station’s embracing of underground sounds. Mr. Nice – aka Howard Marks – will also make an appearance. Quite possibly a man with a tale for every situation, his global travails have led him in and out of all kinds of adventures trysts, and it will be mesmerising to be up close to this Welsh wonder. He’s joined by Simon Beaufoy, the Academy-award winning script writer of Slumdog Millionaire, whose credits also include legendary Brit-flick The Full Monty. Comedian, actor and writer Robin Ince also joins us; he has worked with many of the comedy greats and has appeared everywhere from the Edinburgh Fringe to his revered experimental Book Club show.

Graeme Park and Clint Boon are joined by Manchester’s Justin Unabomber and revered Mixmaster Morris. Justin is one half of the founding fathers of one of the UK’s seminal raves, Electric Chair, and with an unrivalled collection featuring everything from deep disco to Italo house he will be playing late into the night for those who just don’t want to stop dancing. Mixmaster Morris is a music journalist with credits in everything from NME to Mixmag; his celebrated remix of Autumn Leaves by Coldcut is Fatboy Slim’s favourite ever chill-out tune and he has played festivals including Berlin Love Parade, Glastonbury and The Big Chill in Goa.

At The Magic Loungeabout there will be lots and lots of fun and entertainment too, as well as the music. In the Games Arena there’s lots of active energetic play with Yorkshire Warriors, Fatty Wrestling, Tug of War of the Roses, Jelly Wrestling and Human Catch Phrase. Over in the Kids’ Garden, the young ones will be entranced by The Gruffalo, roll around whilst Zorbing along with Dance Classes, Junior Philosophy, Vintage Games and a Treasure Hunt. And don’t forget the The Curious Cinema too with cult classics Saturday and thought provoking documentaries on Sunday including some true classics: This is Spinal Tap, The Big Lebowski (including White Russian cocktails!), Dive!, Inside Job, E.T and Back to the Future.

A Refined Unwind at The Magic Loungeabout

All camping this year is themed so you are amongst like-minded people, but a big part of the festival’s ethos is to offering a little refinement. Where else can you be indulged by a concierge service and VIP day tent packages with waiter service? In addition there will be pop up restaurants, video projections, massage and spa area, walk-about art and plenty of kids’ entertainment. There will also be a food village offering an assortment of fine food – including everything from oysters to homemade steak and ale pies – don’t forget the cocktail bar with professional mixologists too. So leave normality and inhibitions behind and join us for a refined unwind in the country. It’s a grown up’s playground. 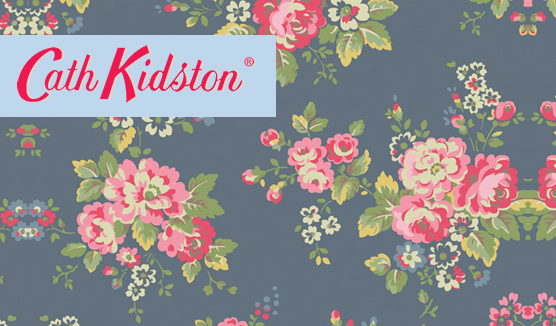 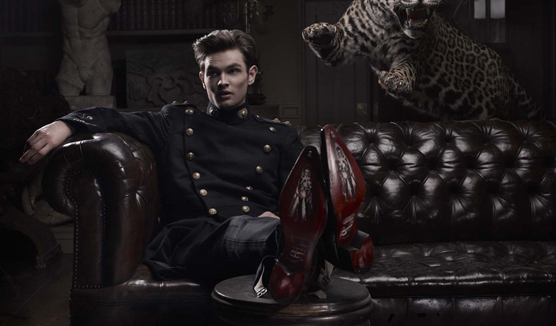