Head for the Hills Festival goes ONLINE this Weekend!

The Ramsbottom festival will be heading to United We Stream this Saturday 5th December... 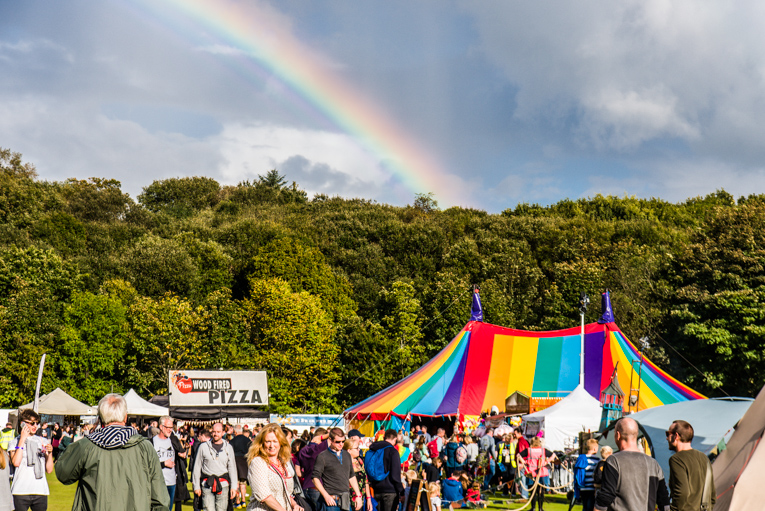 We might all be stuck in Tier 3 until at least the 16th December, but the team behind the excellent Head for the Hills Festival in Ramsbottom have decided to get into action and bring us a day of gigs, DJ sets and more to brighten up a dark December weekend.

Taking place this Saturday 5th December, the day-long special will broadcast live with sets pre-recorded at sites in Ramsbottom, including the festival’s picturesque base at Ramsbottom Cricket Ground, and from organisers The Met in Bury.

After a year of challenges and setbacks for everyone who lives, loves and breathes festivals, this will be one last reminder of the power of live music and a spotlight on this brilliant sector as we head into December.

There will be live festival sets from Greater Manchester artists including I Am Kloot’s John Bramwell and Jesca Hoop alongside Liverpool art-pop trio Stealing Sheep. International acts who have previously found plenty of new fans in the Ramsbottom hills will also be beaming in special performances, with The Once coming from Canada, Giant Rooks from Germany, and Elephant Sessions from Scotland.

More performers will be announced over the coming week, as well as details of DJ sets that will keep you dancing until long after the headliners have usually finished.

Sacha Lord, Night Time Economy Adviser for Greater Manchester said “I’m really pleased that we will be showcasing the best of Head For The Hills on United We Stream Greater Manchester – This is a great boutique festival, one of the best in the North, rich in local talent and creativity, and it’s right here on our doorstep in Ramsbottom.

“The Met in Bury has been United We Stream’s home since we began the project at the start of April, so creating a virtual Head For The Hills in conjunction with the team there is a perfect way to celebrate the collaborations and creativity that have endured during this year. 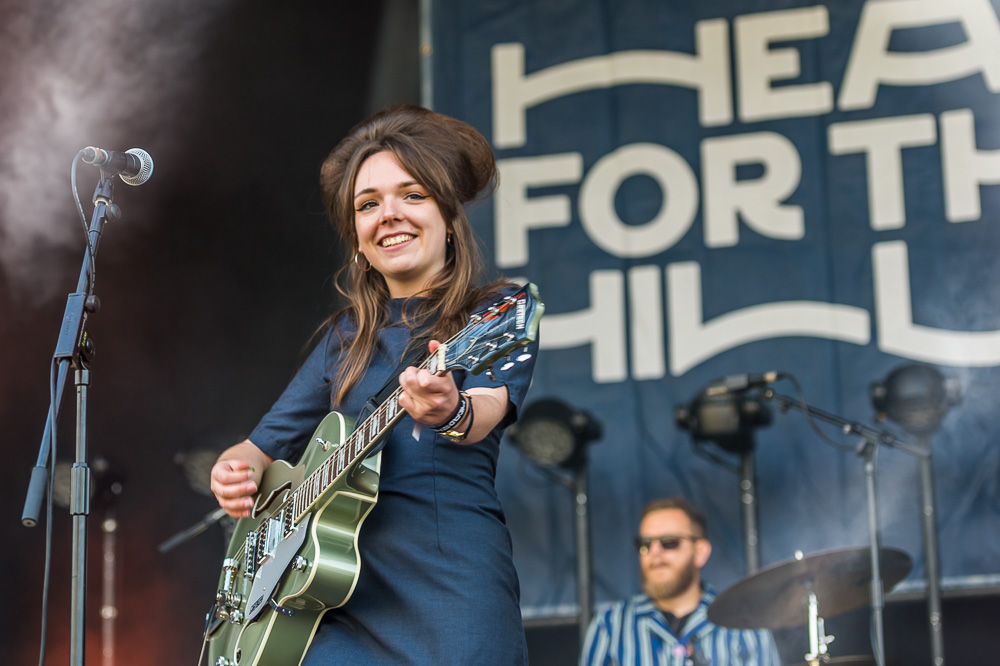 “The restrictions for mass gatherings won’t continue forever and I’m very confident that festivals will be taking place in 2021, but for now this is the next best way to enjoy a day’ of fantastic regional music and culture.

This chance to share a taste of Head For The Hills via the brilliant platform of United We Stream will give thousands of people a flavour of what we hope will return to festival sites across the country next summer.” 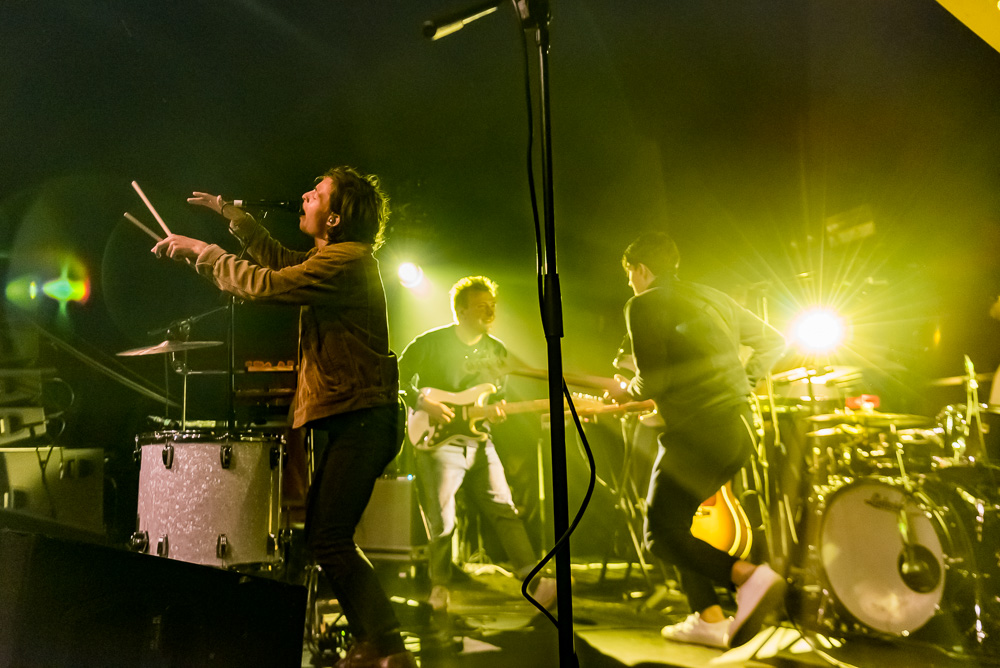 Councillor Jane Black, Cabinet Member for the Cultural Economy, Bury Council said “Head For The Hills and culture in general has a huge impact on life, business and enjoyment across our borough, – and music has become even more important to many residents in recent months.

We’re delighted that, thanks to a partnership with United We Stream, we’re able to share a taster of one of the most important events in our cultural calendar. We’re looking forward to welcoming music lovers from across the country virtually to Ramsbottom and Bury as we reach the end of 2020.”

Poet Tony Walsh has become a regular act and great supporter of the festival, and will be hosting and performing at this online version. There’ll also be spoken word from Dublin’s Stephen James Smith, performing live from Ireland.

Head For The Hills will bring a little festival flavour to the town of Ramsbottom in December with light installations and projections on local landmarks from Walk The Plank and Illimunos.

Head for the Hills Festival on United We Stream