We talk to the man in charge of programming and promotion at one of the most respected clubs in Manchester, Hidden, about the week that never was and what restarting really means. 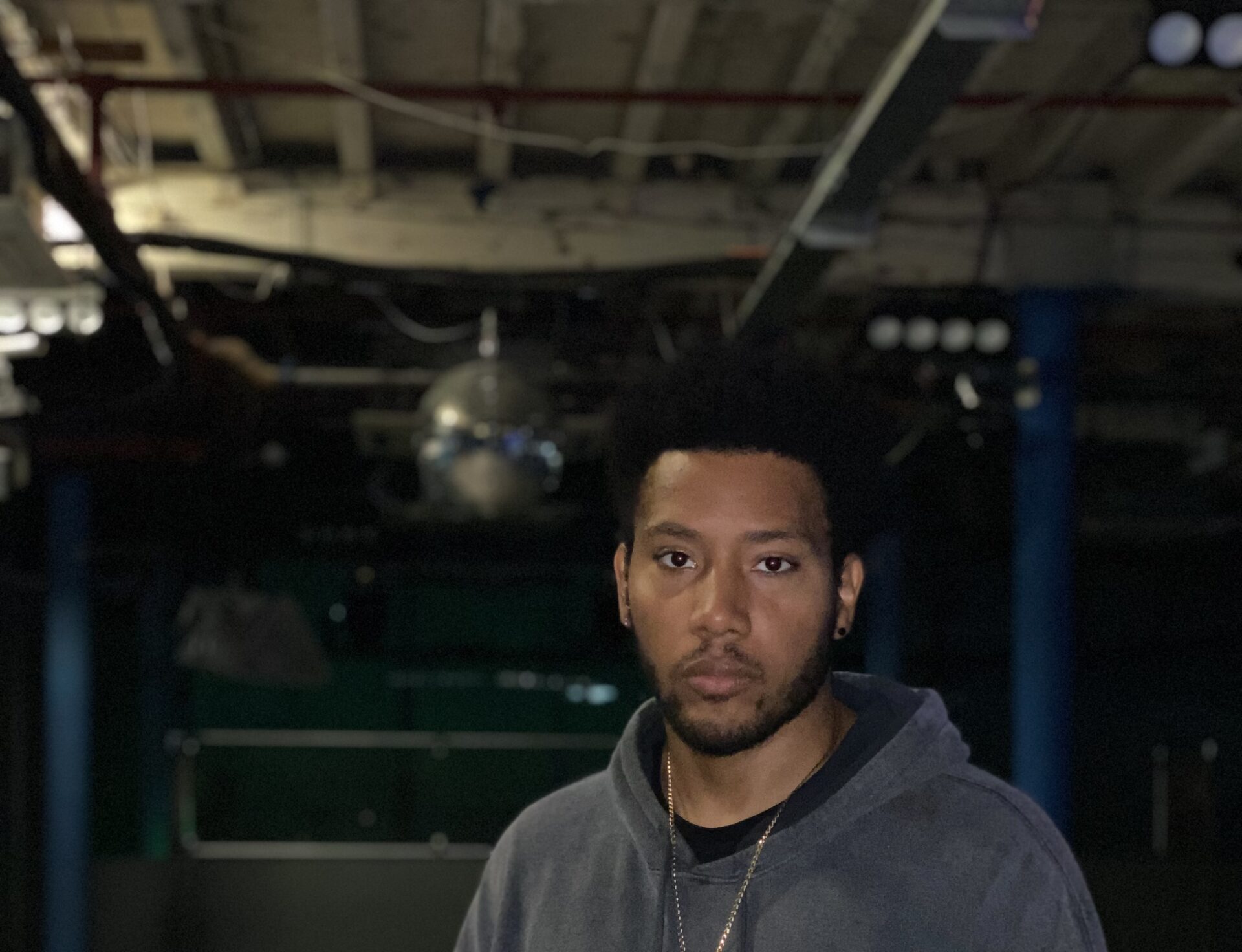 Tomorrow night should have been a big one for everyone in UK nightlife. Of course, Monday’s Freedom Day was delayed, so you’ll make what you can of Friday but it probably won’t involve a club this time.

Largely shuttered since Friday 20th March 2020, the sector — and associated industries — have spent every day since waiting for clarity. Instructions have been confused, at best. At worst, they’ve been blindly knee-jerk, counterintuitive and financially devastating. In a world that once booked months in advance, living fortnight-to-fortnight in line with viral patterns is untenable in the long or even mid-term.

According to the Night Time Industries Association (NTIA), by late-May 80% of venues had financed their marketing and promotion for planned reopening on 21st June. At which point 64% had also confirmed entertainment and 73% had called staff back in. All this costs money, and that means cash down the drain when the doors stay closed. Manchester is at the forefront of the impact, too. The region is home to more than 414,000 people who work between 6PM and 6AM — around 1/6 of the population. From that figure, 44% are employed in after dark culture and leisure. 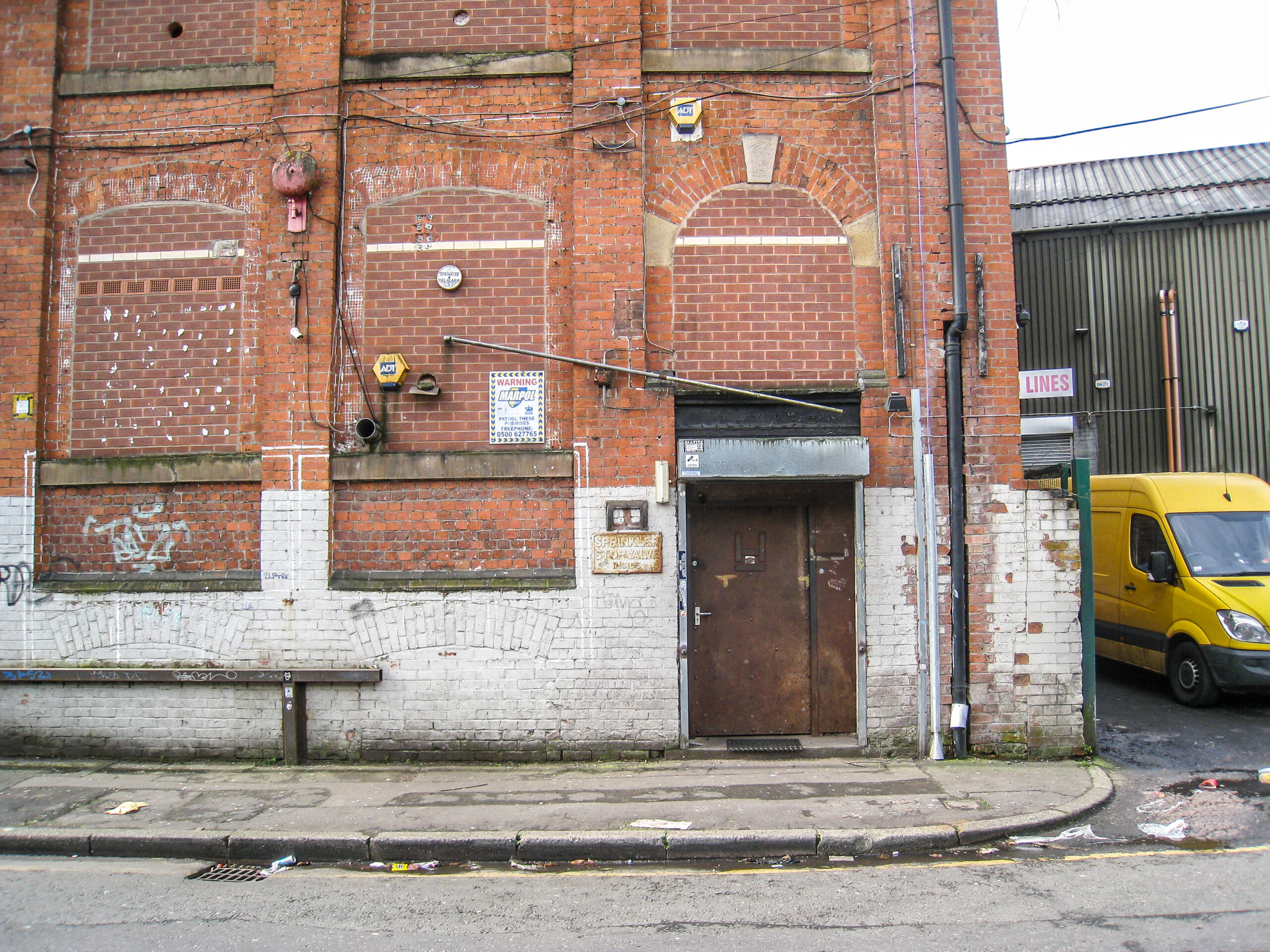 Anton Stevens is one of them. A familiar face to regulars at Hidden, he looks after programming, bookings and promotion at the Strangeways club. To understand just how difficult the last year or so has been, we start by asking what this latest delay means behind the scenes.

“We’ve been flat out to make sure the venue is the best it can be on reopening and have had quite a bit of structural work done to open up space in the venue,” says Stevens. “We’ve added more air conditioning units, toilets and washrooms, we’ve hired and trained new staff, a new security company and agreed plans for stock.

“There’s obviously a cost for all of this work which was needed to reopen safely and we’re not going to see any return on the thousands of pounds invested for an extended period, with no mention of another [government] support package. We’ve been closed since last March, so this is the last thing we need really. Luckily we had contingencies in place and I’ve rescheduled all events without losing a single show. Not everyone will be in that position though, it’s a tough time at the moment.” 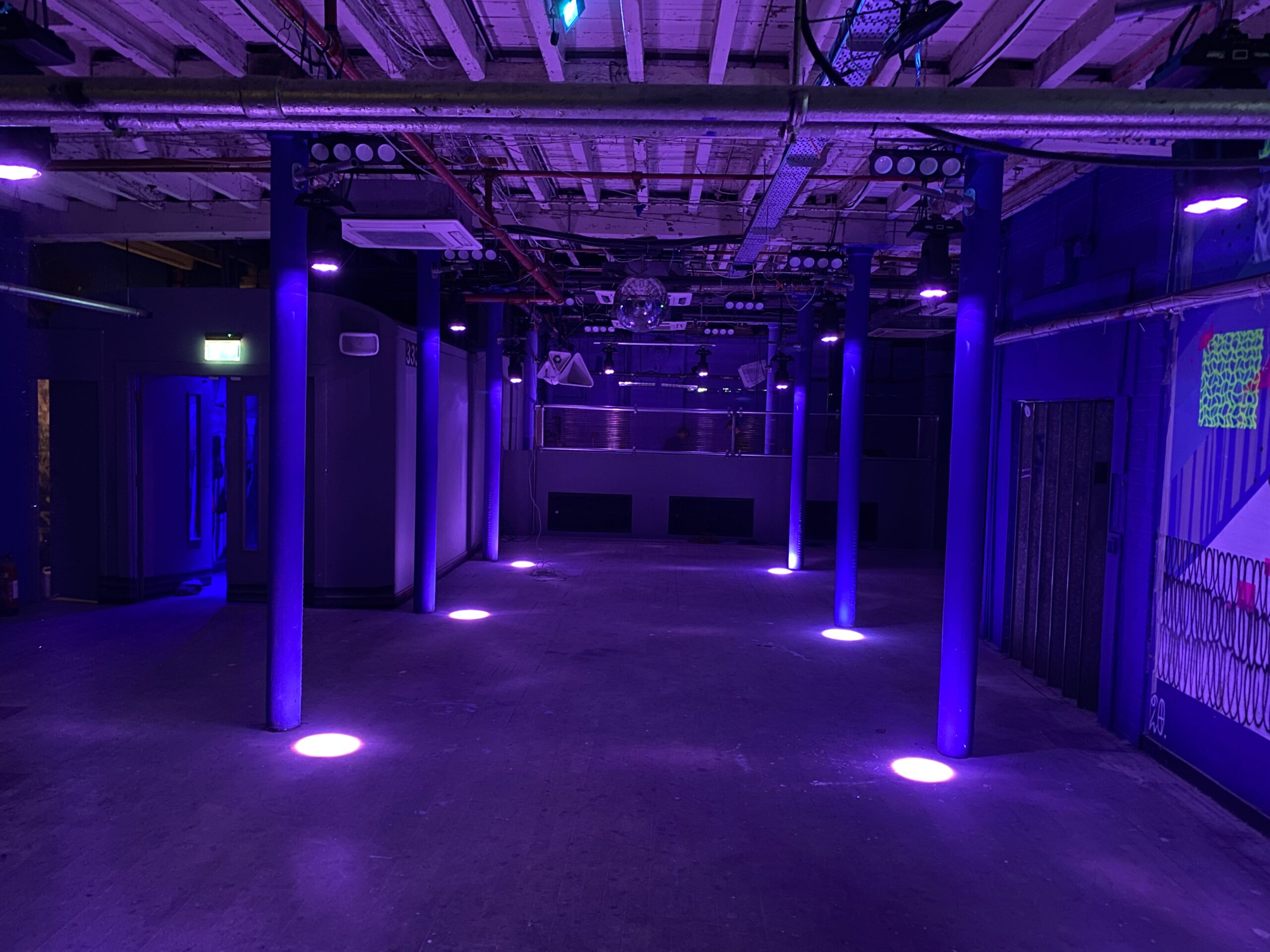 As with many employed through nightlife, work is about more than ladders up the pay-scale. Stevens traces his involvement in clubs back to the age of 13, DJing at his Dad’s venue. Then there was music college and university, promotion work in Leeds and the events company he started for himself. It’s a labor of love, which means the impact of ongoing uncertainty goes well beyond job worries alone. This is about watching things you have helped build teeter on the brink.

“Hidden is a DIY project and I honestly can’t tell you how many times we’ve been in positions of extreme difficulty and stress. In a way, we’re kind of hardened to situations like this and our team is as motivated as ever to come out of the other side better than ever,” Stevens replies when we ask about keeping going throughout the pandemic.

“The club looks and sounds amazing at the moment and we’re all looking forward to doors reopening,” he continues, before moving to a huge positive in his life. “On a personal level, my partner gave birth to our little girl last April and she’s been a shining light and source of motivation on her own, too. We’ve got a lot to be thankful for at the moment, so we’re trying to see the positives that at least we’re still here.”

It’s a chilling point to make. Gauging where different businesses are right now is difficult with job retention schemes, bounce back loans and other — admittedly limited — options for support. Nevertheless, NTIA warnings about the sector are very real, whereas widely accessible targeted financial support is not.

As of February 2021, just 12 nightclubs had received a share of the £1.57billion Culture Recovery Fund, while 43% had been given no government support whatsoever since last spring. Simply put, the new reopening date of 17th July is now critical for the long-term survival of many venues.

“I can’t stress enough how important it is that the government stops unfairly demonising hospitality and starts giving solutions or options to those who’ve had it the worst,” Stevens responds when asked how crucial the new timeframe is. “Not everyone has a team to share the load like we do and we need to start seeing some clear and firm information regarding start dates so businesses like ours can plan ahead and reopen as safely as possible.”