Luke Unabomber is known for being the brains behind some of Manchester’s best parties. Starting his journey enclosed in the sweaty walls of the Hacienda, Luke Cowdrey, AKA Luke Unabomber has gone on to head up some of the city’s wildest raves.

From the sticky carpeted Roadhouse, to Electric Chair and Homobloc, Luke is also the driving force behind a collection of Manchester’s biggest hospitality venues, including the Refuge and Escape to Freight Island. 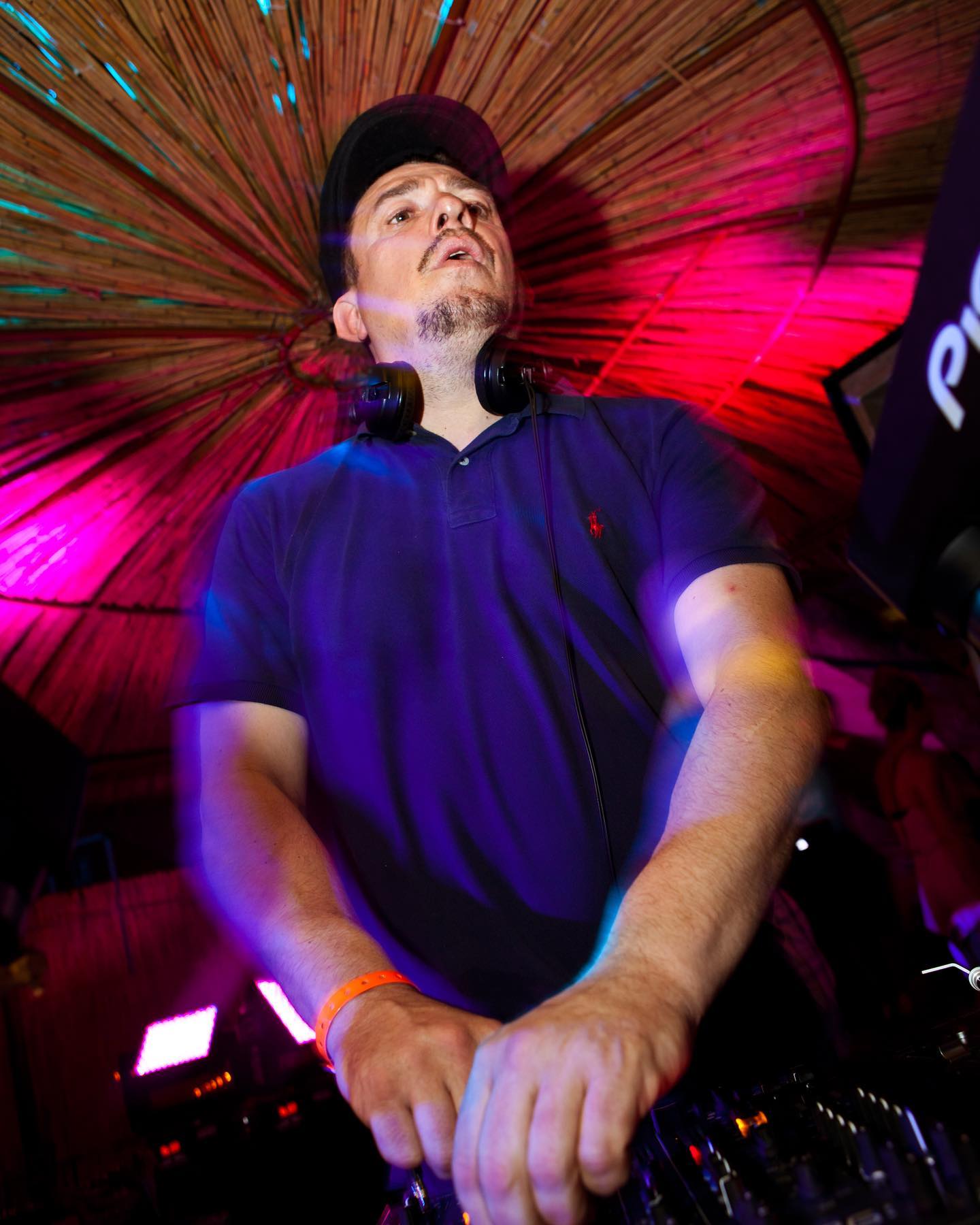 Recently, he took to Instagram to announce that he has been working behind the scenes on a compilation album titled ‘É Soul Cultura’.

Featuring tracks from Yusef Lateef, Airto Moreira, Crooked Man, Henri Texier and many more, it is a collection of new, old, rare and under-discovered music from around the world, all united by Luke. 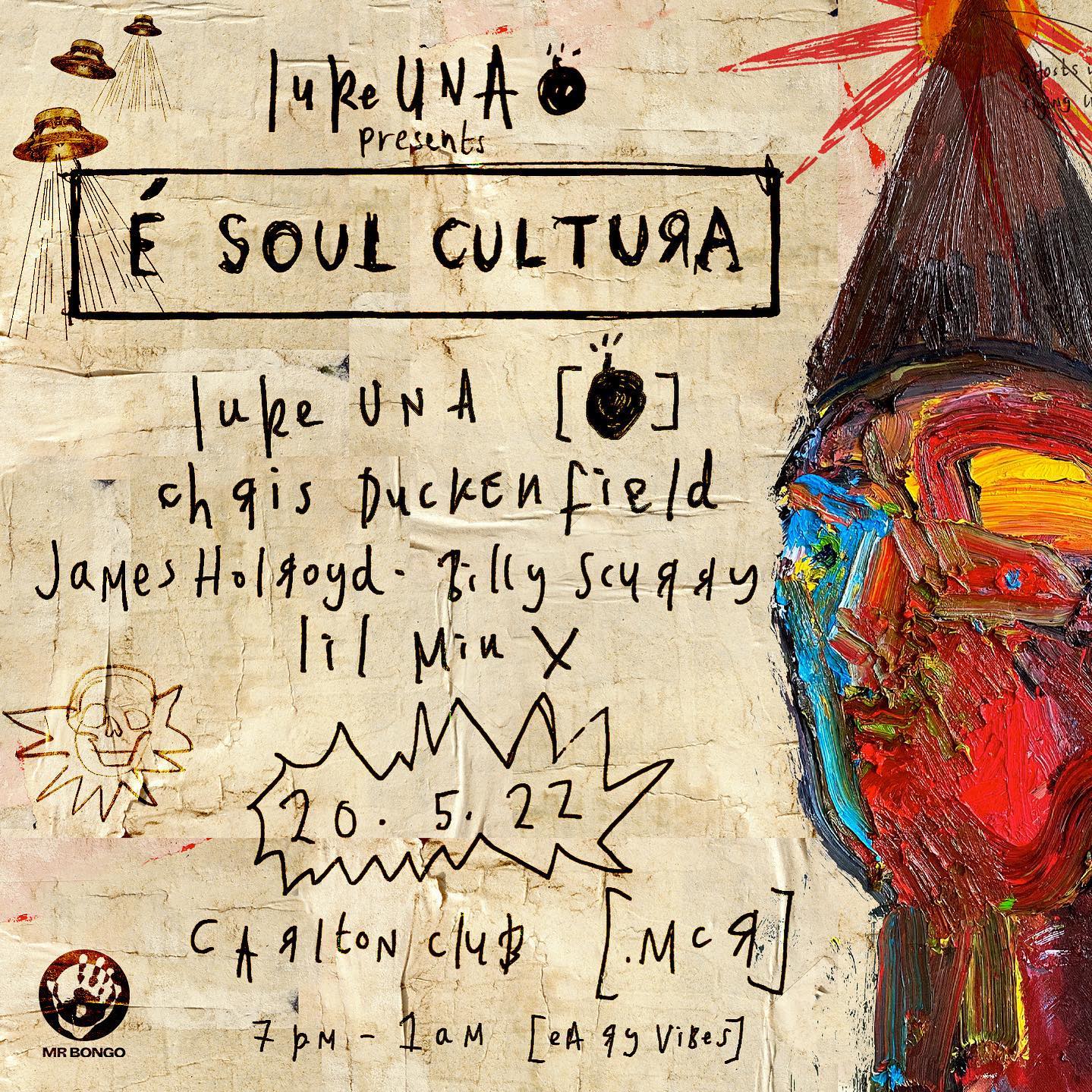 “It’s an album about the last  37 years of my life, all our lives, staying up late when the lasers got turned off and we all gathered on the wrong side of town. The late night disenfranchised listening to odd numbers, b sides and majestic music, falling down the backs of cracks of sofas,” Luke said.

“It’s music that suddenly sounded life changing, getting got cosmic high as the city slept.”

With some of the best DJs there is a certain mysterious sound or underlying feeling which unites the music they play, regardless of genre, year or tempo. The album will include Brazilian, Disco, House, Jazz, Latin, Mr Bongo and New – sounds that unite Luke’s astonishing career.

He is also hosting a sold-out launch party to celebrate the album at the Carlton Club in Whalley Range.

One of the venues that have helped shape his life as a DJ, he’ll be joined by James Holroyd, Chris Duckenfield, Billy Scurry and Lil Minx DJ, and will also partake in a Q&A about the album and the events that have led up to the release during the evening. 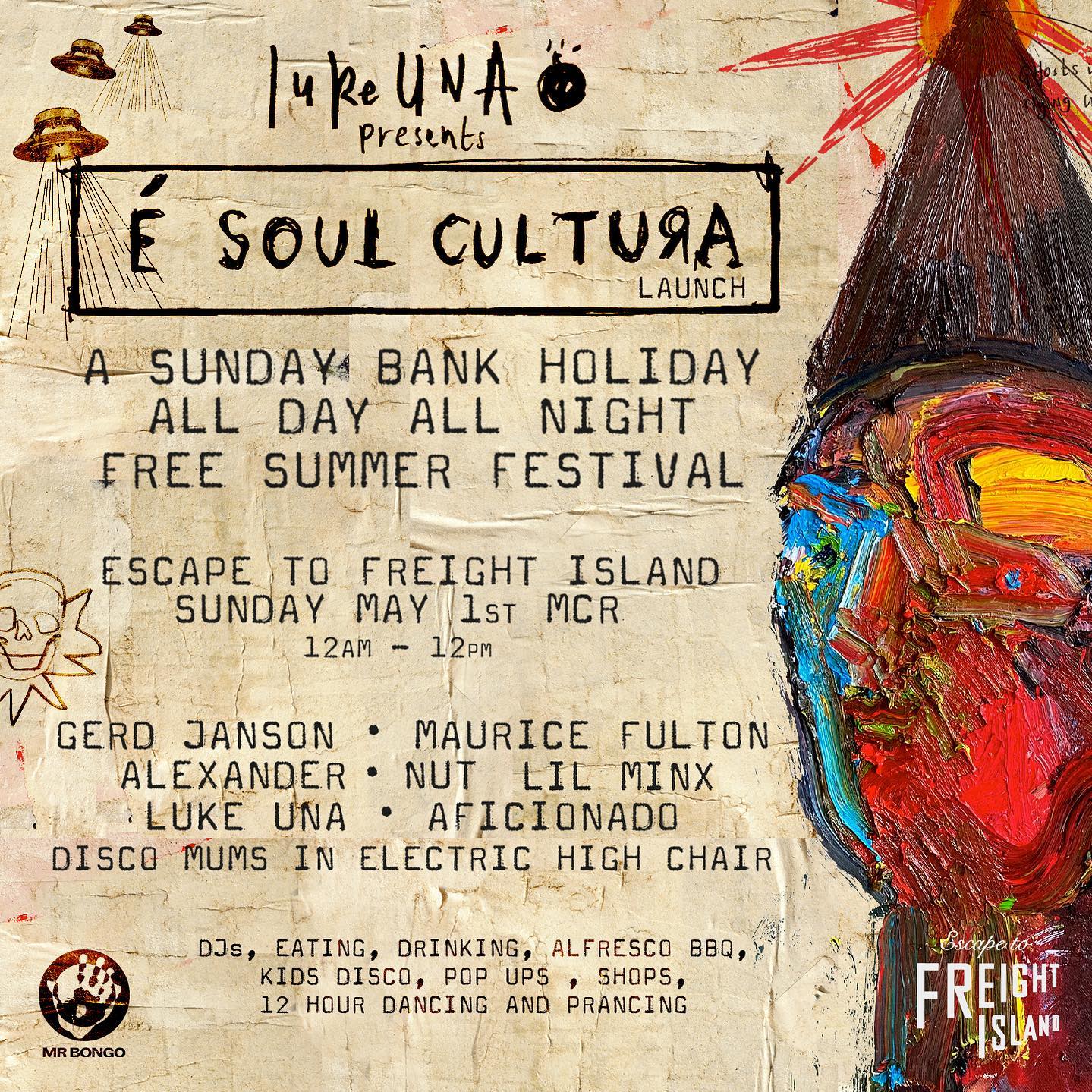 Luke will host a bank holiday party in celebration of the release, too. Taking place at Escape to Freight Island on Sunday 1st May, there’ll be sets from Gerd Janson, Maurice Fulton and all female DJ collective, Disco Mums.

All of Escape to Freight Island’s splendour in the form of food, drink, pop-ups, shops and an alfresco BBQ will be also be available!

É Soul Cultura will be released on 6th May 2022 and is available to pre-order now via Mr Bongo’s records.