Debuting in Amsterdam, Spectrum is series of specially curated live events that celebrate Voorn’s passion for the ‘spectrum’ of styles and sounds which encompass everything that is underground electronic music. With a diverse musical collection that spans from trance, to broken beat, to acid and beyond, his extended set at the Albert Hall later this month promises to take clubbers on a melodic journey through a multitude of genres.

Regarding Spectrum, Voorn said:
“As my DJ career developed I became known for playing house and techno, but up to this day I am still fascinated by dance music in all its colourful variations. Through Spectrum, I hope to share this love of music with you.”

Supported by a selection of hand-picked artists that inspire and compliment Voorn’s style; this live, musical spectacle will provide a unique opportunity to delve into the driving passions of one of the most prolific DJ’s of the day.

Ahead of the Manchester show Voorn said:
“Manchester is a city that has been supporting me for so many years. It’s an honour to have the Albert Hall as a venue for the second Spectrum night.  With Maya Jane Coles, Trevino and Krysko we have a highly versatile line-up for a musically challenging night – built for dancing.”

From the awe-inspiring amphitheatre layout, to the majestic pipe organs that tower above the DJ booth, the Albert Hall certainly provides an idyllic setting for what promises to be a visually impactful and memorable musical experience.

Such unique experiences should of course be eternally preserved and so to capture the magic of the night Voorn has enlisted acclaimed photographer, Jos Kottemann. Jos will be kitted out with a portable photo studio, offering clubbers the exclusive opportunity to be part of an ever-expanding photography project and appear on future artwork for the night.

The Spectrum tour will now hit London, Paris, Amsterdam and Manchester, treating music enthusiasts across the world to a multi-sensory, interactive experience that will be remembered long after the night has finished

To get your tickets for Joris Voorn Presents: Spectrum at Albert Hall, please visit:
http://www.alberthallmanchester.com 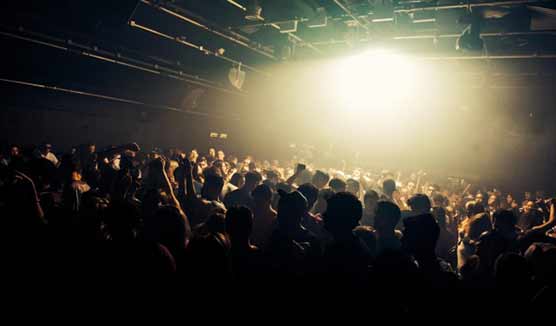