Kable is Essential for Grass Roots Dance Music in Manchester 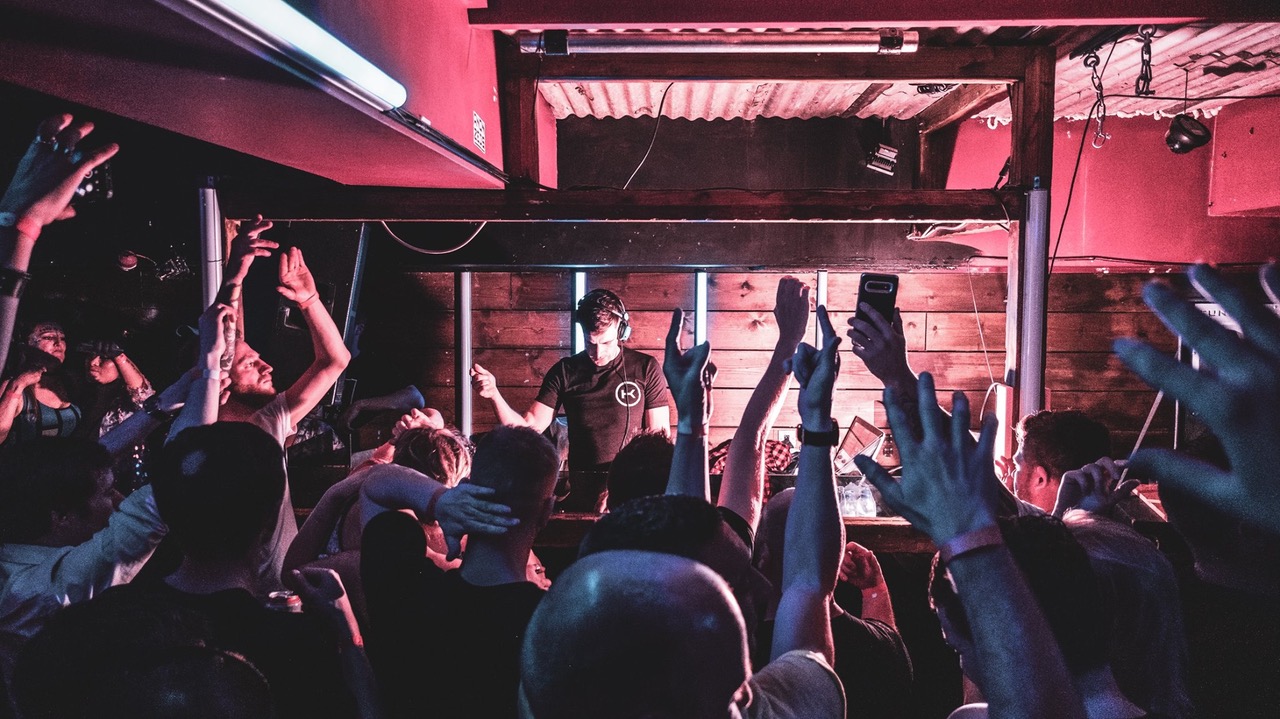 England has been out of lockdown for six months, but problems facing culture, music, and nightlife remain overwhelming.

This week, the Music Venue Trust launched its #GoLocal campaign, encouraging people to attend events at grass roots venues. It’s nothing short of essential, with so much support needed across the board, but most political conversations on this issue centre on live music.

For Greg Dwyer and Youssef Loutfi, that’s indicative of a wider problem — lack of recognition for the crucial role grass roots club nights play in a country renowned for dance music culture, and a constant stream of emerging talent. New, young promoters face increasing challenges establishing and keeping their parties running because overheads are mounting, and affordable addresses disappearing.

It’s a situation two heads looked to change, in central Manchester at least, when they took control of 11-13 New Wakefield Street. Formerly Underdog, previously Space, the address rebranded and redesigned as Kable in 2019. Since then it has offered a high-spec club venue that’s still accessible — affordable — to debutant and experience promoters alike. 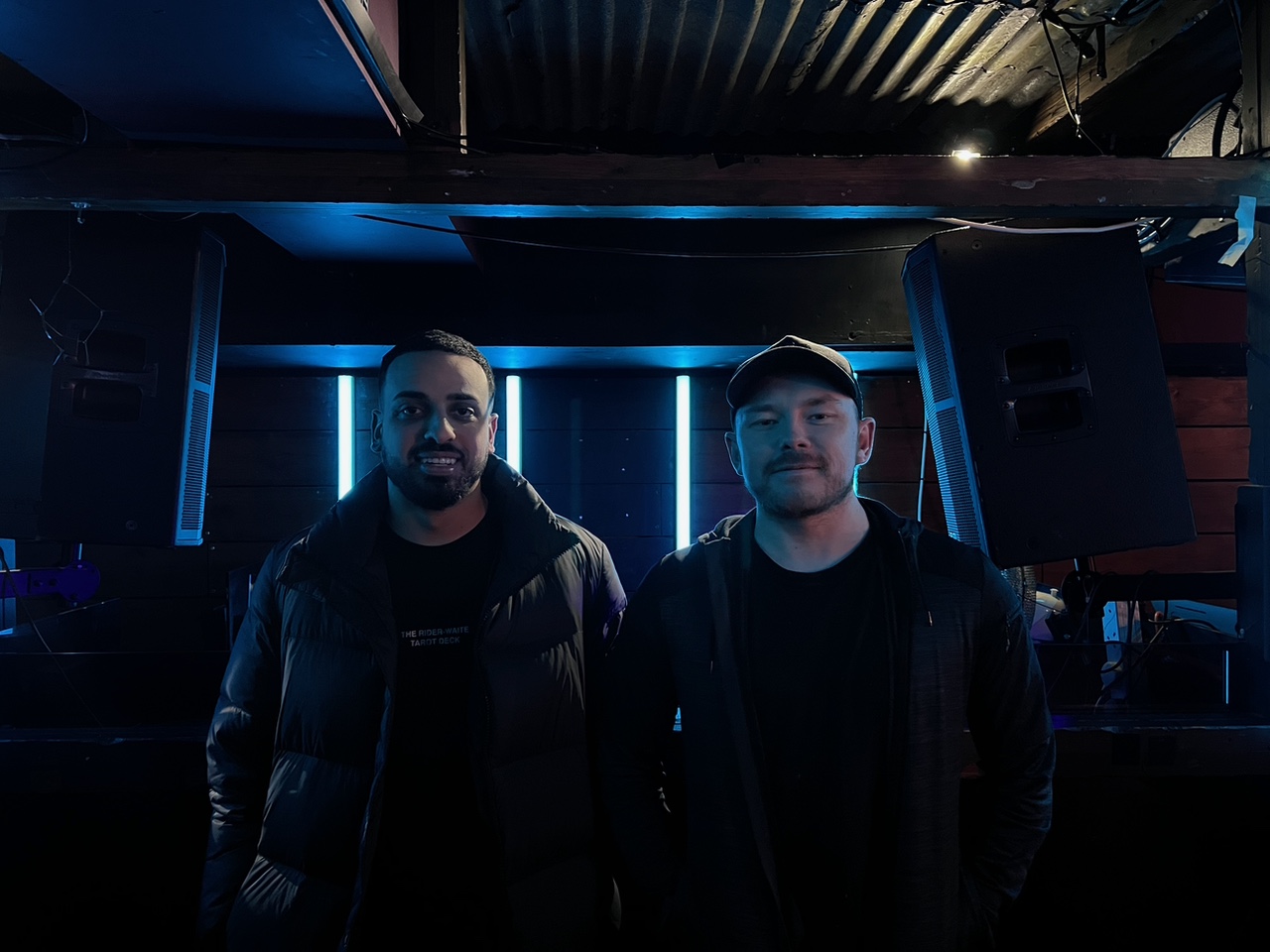 “I came from a promotion background and it’s terrifying to a new promoter coming up at the age of 18 or 19, looking at how much money you have to spend,” says Loutfi, Kable’s Director. “They go to most venues and find a £600 booking fee, then have to pay this much for ticket hosting, this much for lighting tech, security and so on.

“We provided all of that for them to give them the platform to grow,  before we ever charged anything for the space. It was always free hire, we pay security, we pay the staff, we pay for the lighting tech, we pay for the sound tech, allowing them to grow until they were stable,” he continues, clarifying the benefits of this were mutual, with the club itself becoming established through these external events.

Times always change, of course. After well over two years absorbing those costs, and one devastating pandemic, Kable has changed its model. A low hire fee is applied to the venue, which is modular in design to provide an ideal space for crowds between around 100 and 400. 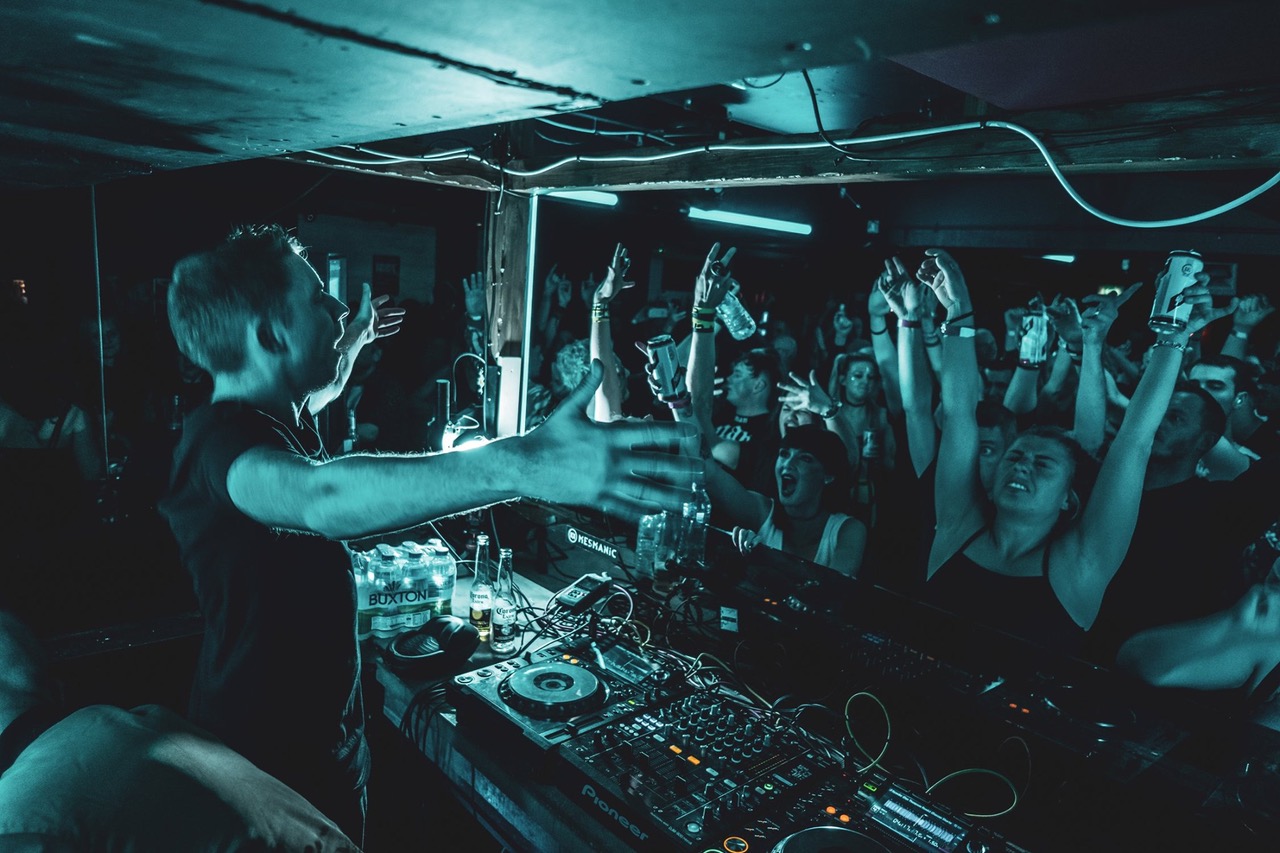 The price includes in-house lighting, staffing, and a powerful Funktion One sound system that has developed with the venue as part of a ‘mission statement’ to constantly reinvest. Additional equipment, from CO2 canons to light boxes, is available at additional expense, but delivered at cost price.

“It’s an entry level price,” says Dwyer, Head of Development and Programming, before explaining affordability does not mean low standards, and he believes Kable has the North West’s best rig for a ‘micro club’, and Manchester’s best value hire. 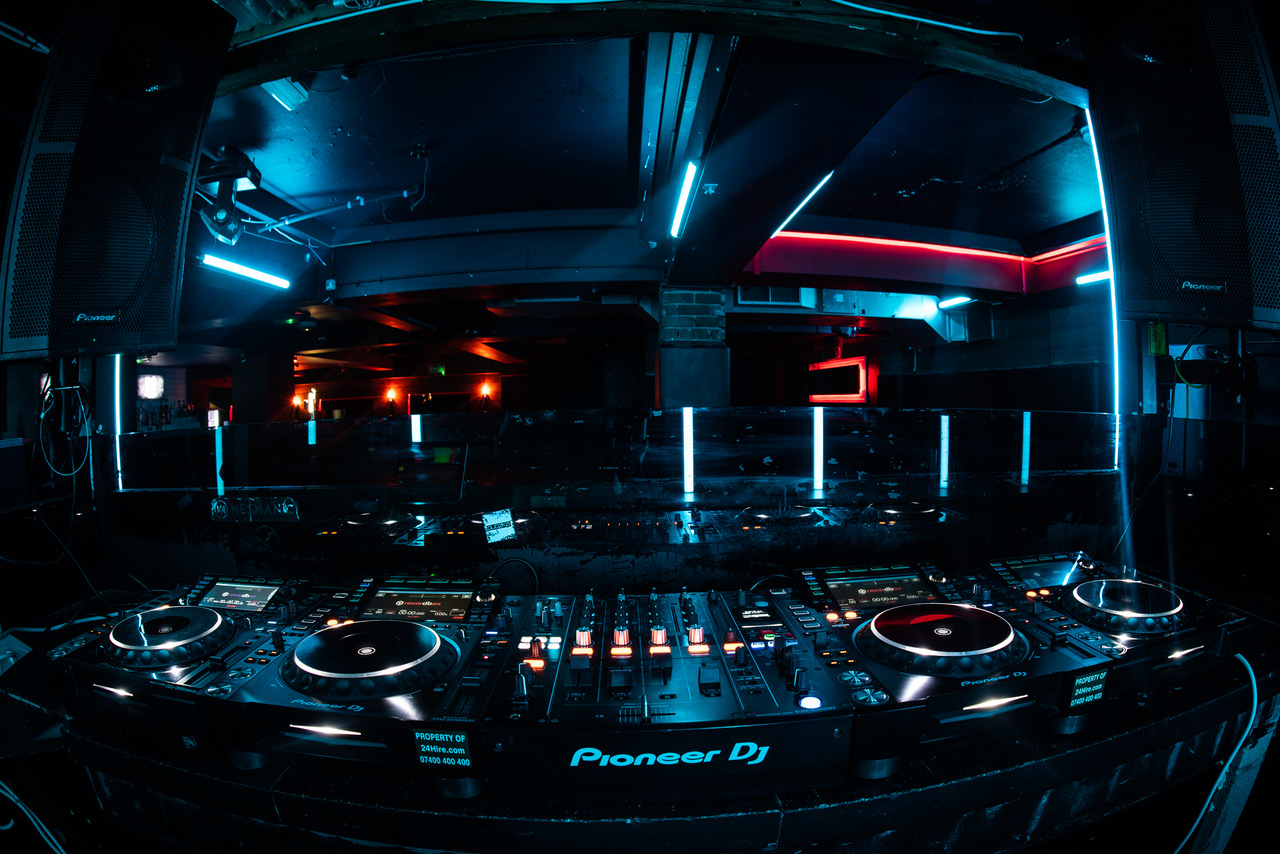 Kable is essentially a blank space, which promoters can tailor to suit their specific needs

“I don’t think Kable is more suited to particular genres of music over others, but it has definitely taken a path. Everything from the minimal bracket to techno. I mean, we also have house nights, drum & bass nights, even gabber raves,” he says as our conversation moves to music policy. “And the direction it has taken, where we place ourselves, is a bit of a heaven for those white label events coming through.”

Dwyer and Loutfi cite parties like Zeca as exemplary of those that have found feet at Kable and continue to call the place home. Although, a quick glance glance at the listings shows how busy things are. Josh Baker at You&Me on New Year’s Day, Tranquil’s party with John Dimas and Arcadia Sounds’ Onur Özur session all went down in the last month or so. 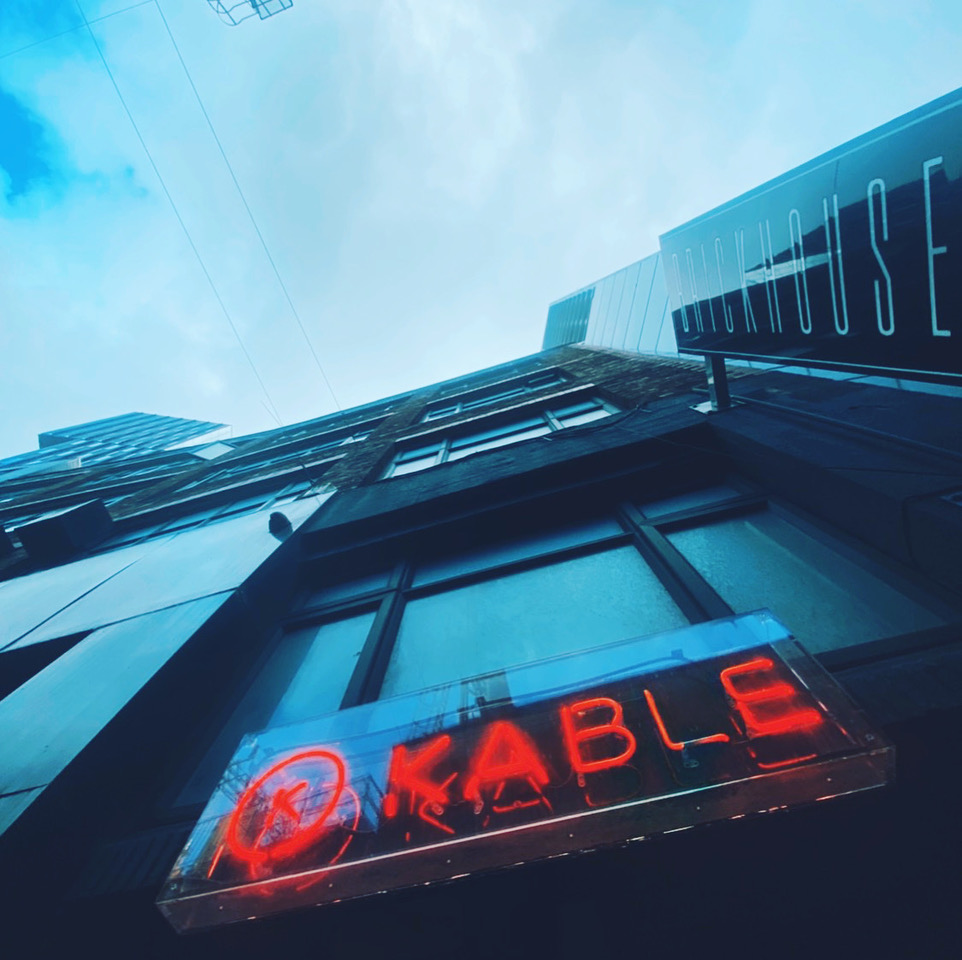 Kable occupies the building once known as Underdog, previously Space

“People seem to find what works in that room… Kable started off as Kable without an identity but those promoters, and those people that have come into that venue, have definitely fleshed it out and made it what it is right now,” says Dwyer, as if we needed more convincing.