Kahreign Drops Visuals For New Single 'Is What It Is'

In Kahreign’s signature style the bouncy, afro-fusion anthem draws inspiration from her Zimbabwean heritage - from layered in chanting in Shona ‘Ndizvozvo’ which translates to Is What It Is, to the self-produced beat which fuses afro-house with grooves reminiscent of the early UK funky house scene. 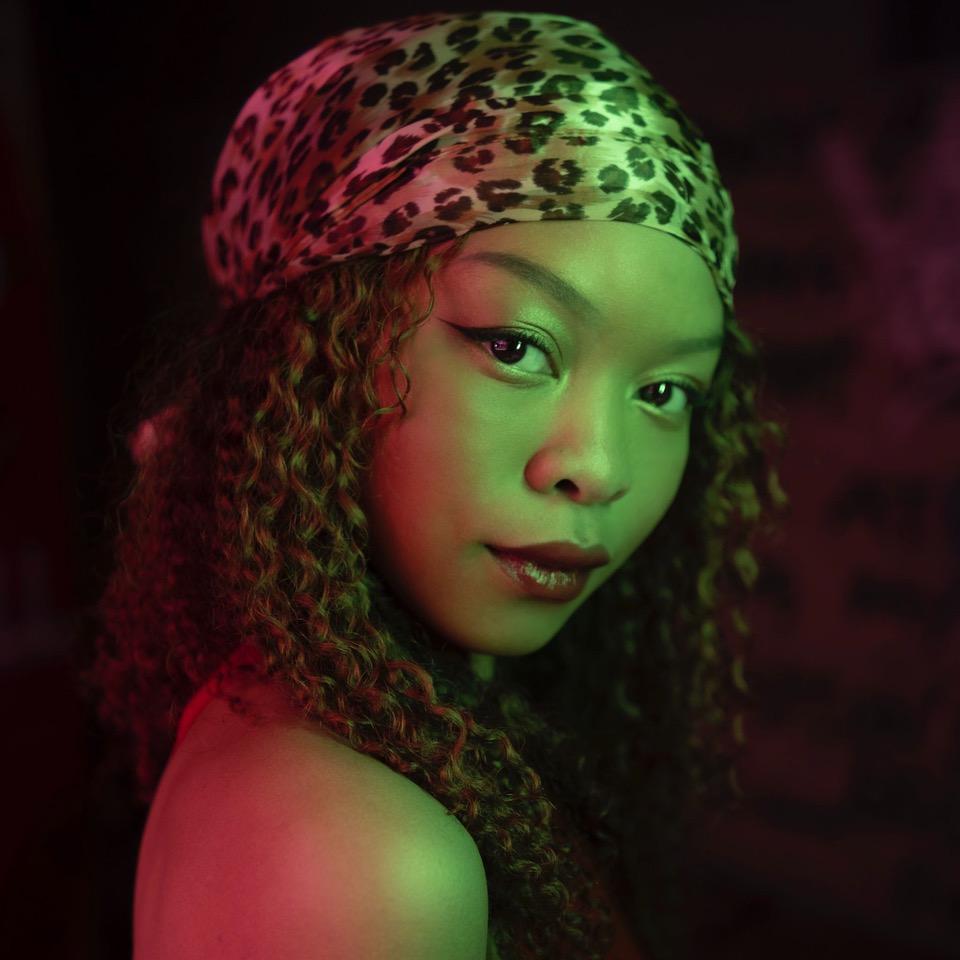 As fierce as they are passionate, the vocals take us on a story of embracing change and embarking on a journey of transformation. Translated into visual form, an adventure into the wilderness where the self-preserving and healing ability of nature itself symbolises acceptance, letting go, and the eventuality of flowing with what is determined.

Set within the moors the visuals capture an otherworldly atmosphere, the beauty and power of nature and the animalistic tendencies of humans. The contrasting white and black outfits characterise the conflict between innocence and the shadow-self, and how these must re-balance in order to become at peace with yourself. The concept of duality also runs through the raw and untamed movement. Two distinct dance styles meshed together on one beat – Yandas’ sharp staccato, township, amapiano style – of South African Origin – of dancing versus Juliana’s emotive and fluid contemporary style.

‘Is What It Is’ premiered on the 22nd May on BBC Music Introducing ahead of the release on the 31st May. This makes Kahreign’s fifth single to date, as she sets her sights on releasing her first EP. The visuals drop on the 8th July on Kahreign’s YouTube channel.