London-Based Soho Radio to Host an Exclusive FREE Show at Band on the Wall this Thursday!

Soho Radio will take over Band on the Wall from 7pm on Thursday 5th May for an evening of live sets from LYRAS, Ellen Beth Abdi and China Lilly. 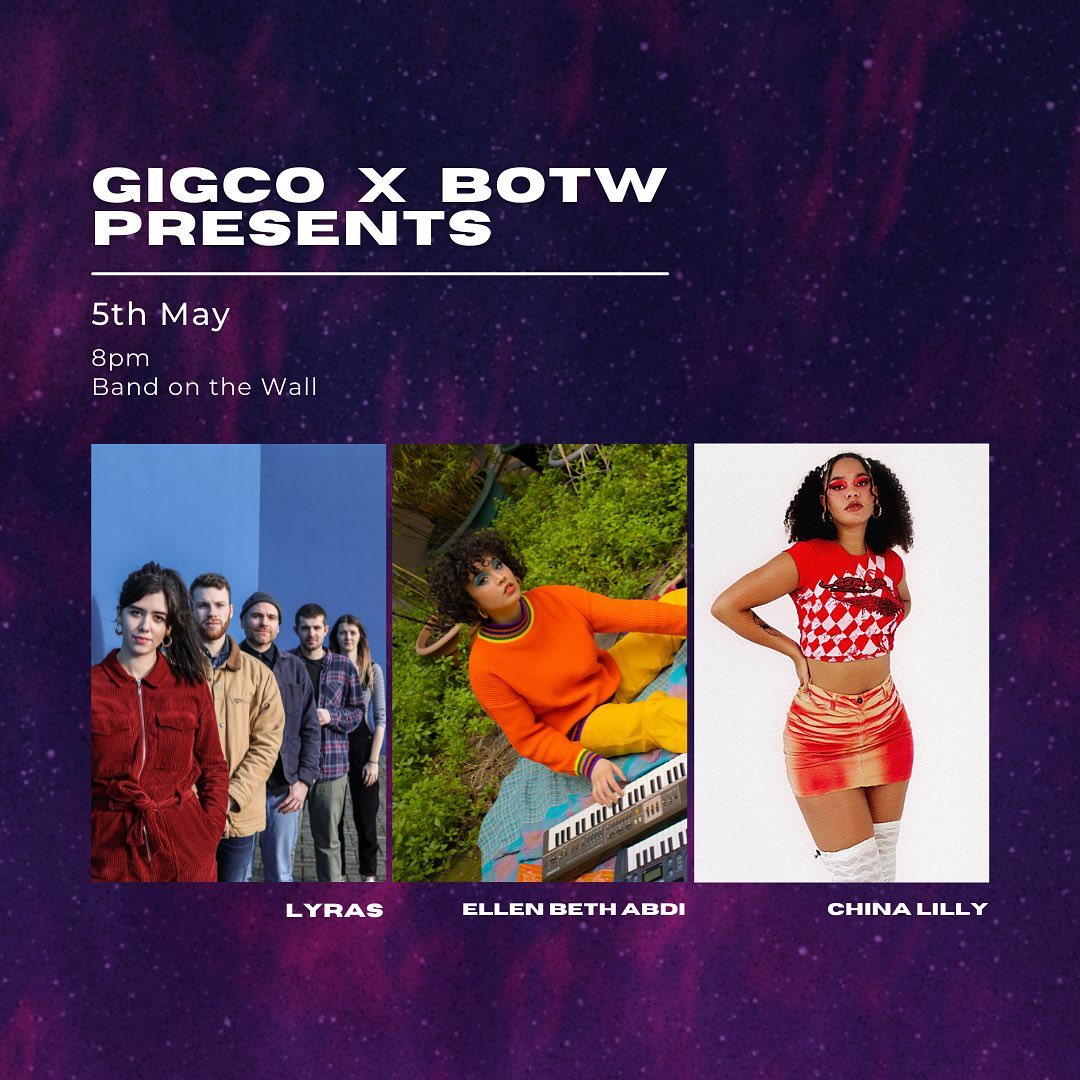 Since it reopened, Band on the Wall has had a strong line-up of bands to christen the new venue, which now boasts a larger stage, increased capacity and a whole floor dedicated to its innovative learning programme, World of Music.

This Thursday, London’s very own Soho Radio are taking over its stage with an incredible line-up of local acts who all bring something a little different to the table. 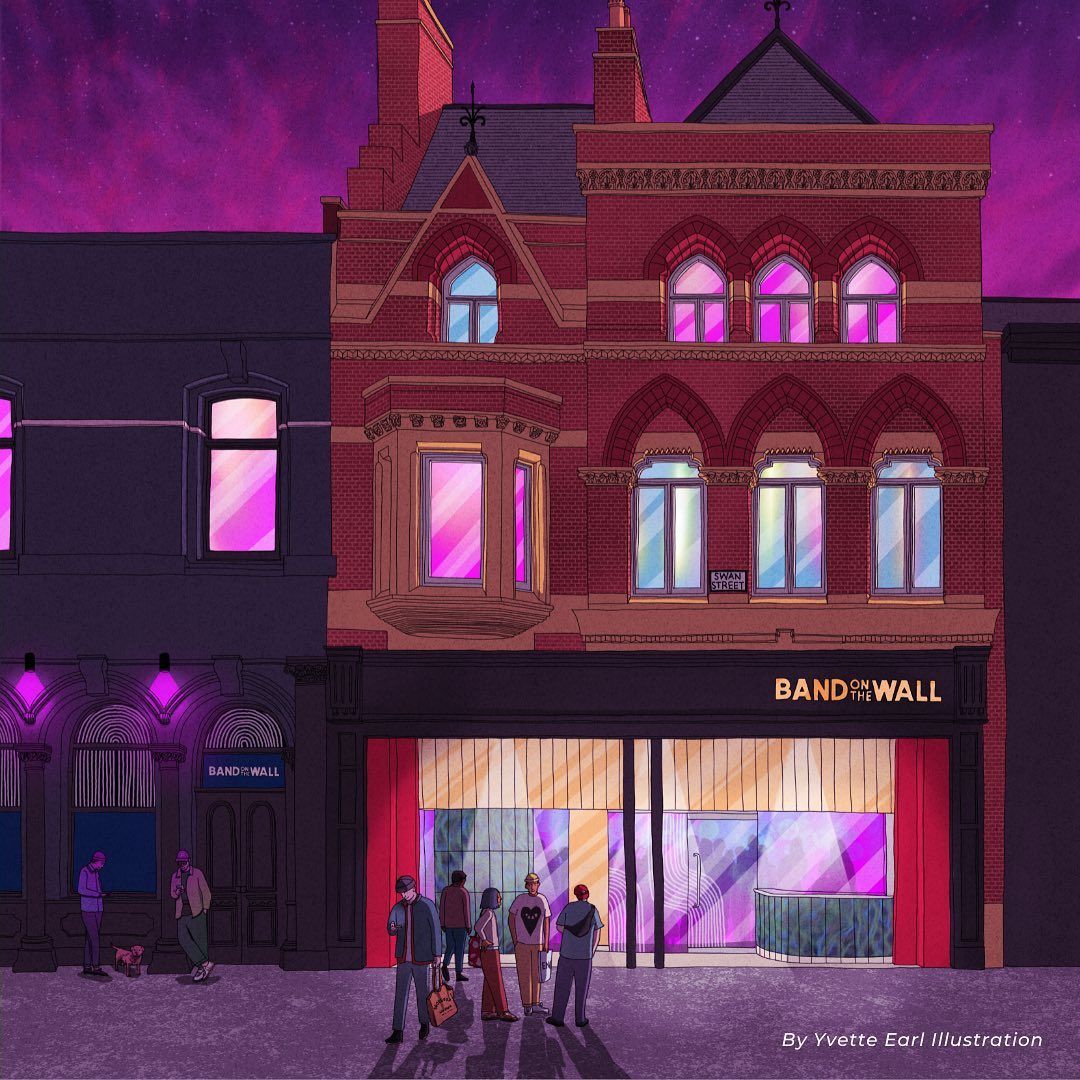 The independent online radio station began its journey back in 2014 and has since grown to be an influential voice and amplifier for music and culture across London, the UK and beyond. The station now broadcasts 250+ shows per month live from Soho and New York and now, for one night only, Manchester, too.

First up on Thursday’s line-up, LYRAS are a band based in the north of England who take influence from artists such as Hiatus Kaiyote, Corrine Bailey Rae and Moonchild. The band use dreamy vocal harmonies and a sophisticated sonic backdrop to create a sound grounded in soul, jazz and contemporary R&B. 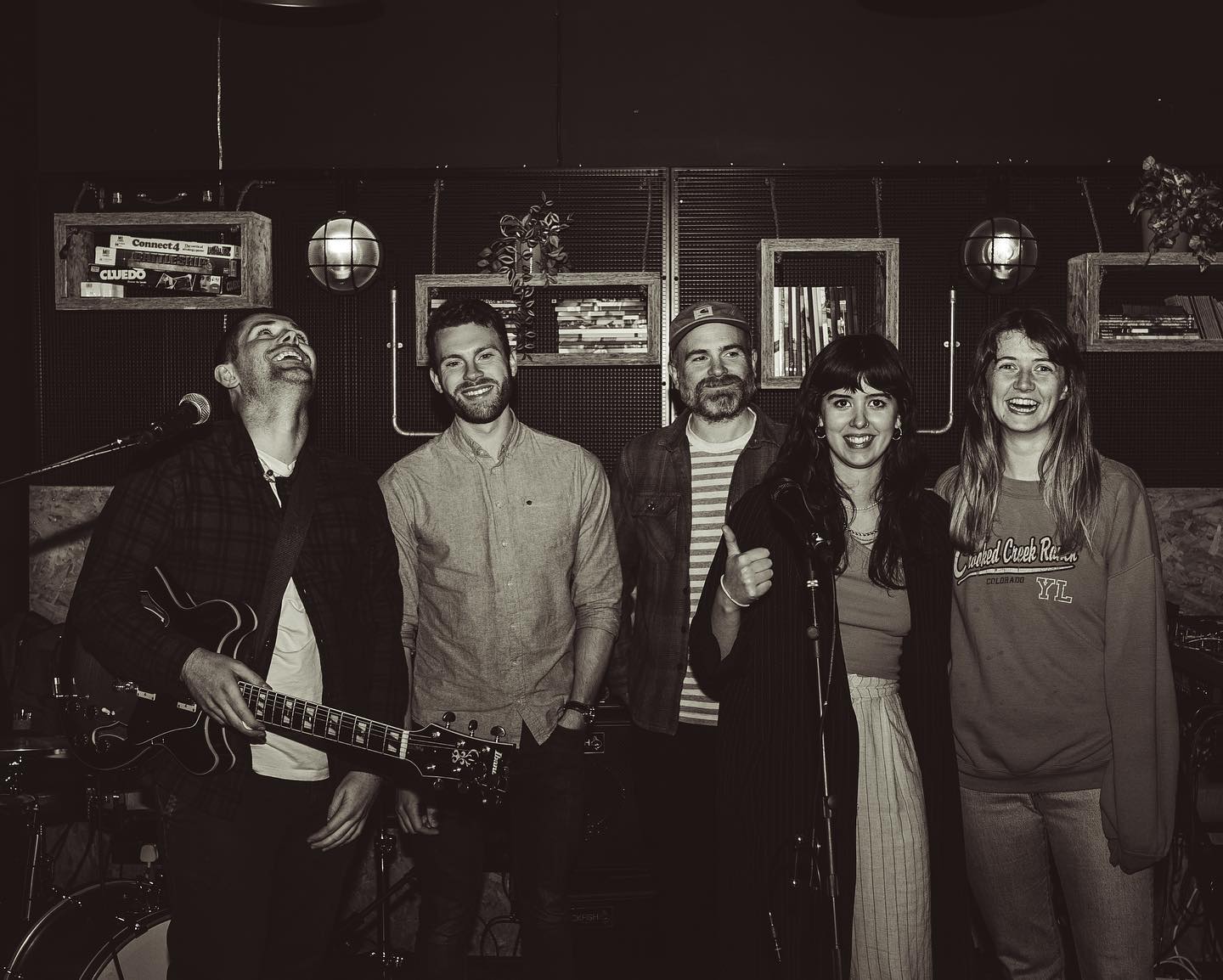 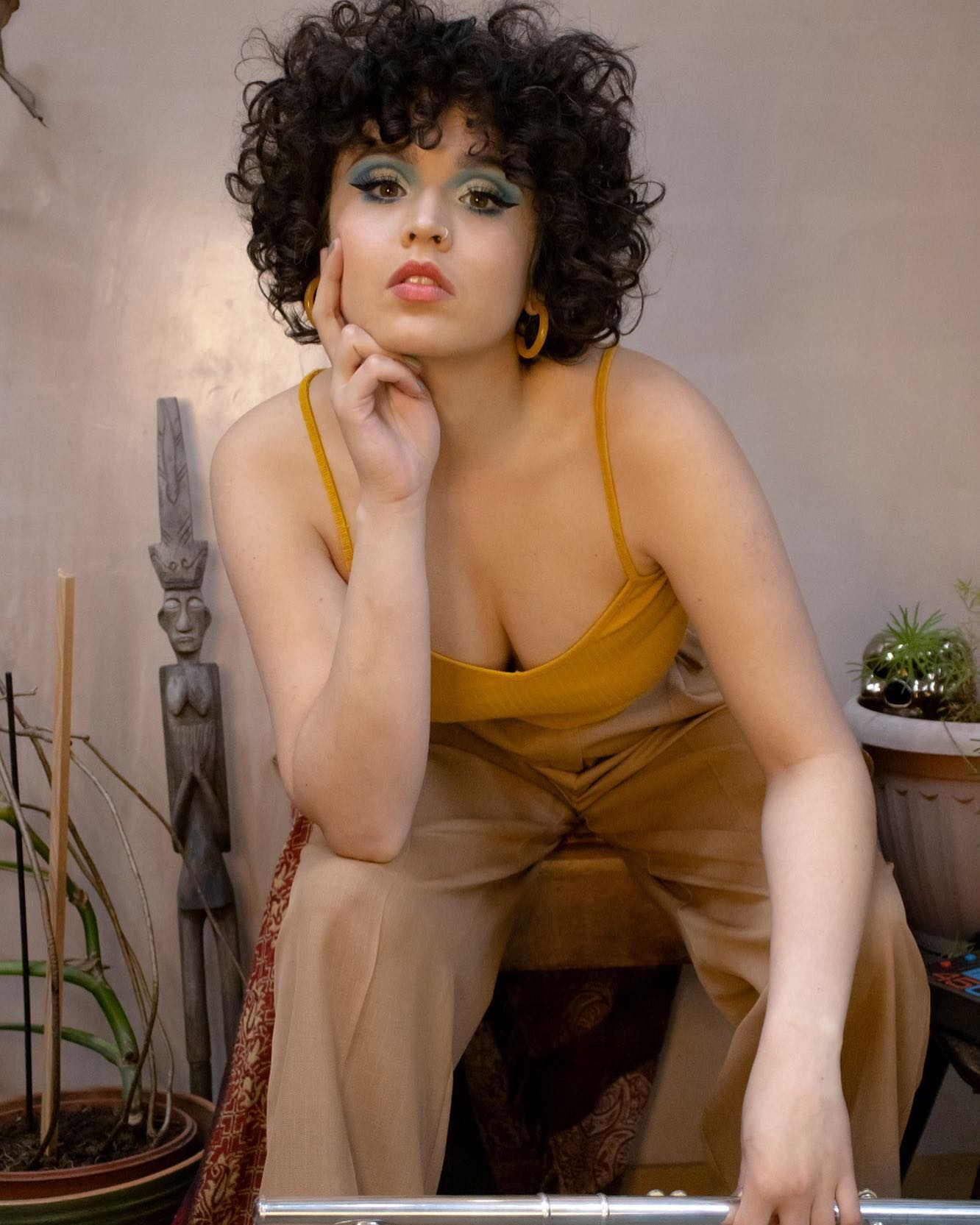 Next up, Ellen Beth Abdi is a vocalist, producer, multi-instrumentalist and music practitioner born and raised in Manchester. Her unique sound fuses smooth vocals with live loops, pokey drums and undulating synths. Using classic sensibilities and experimental writing to create something completely new.

Completing the bill is China Lilly, an emerging singer and songwriter from Bolton who developed a distinctive experimental sound during a productive lockdown. 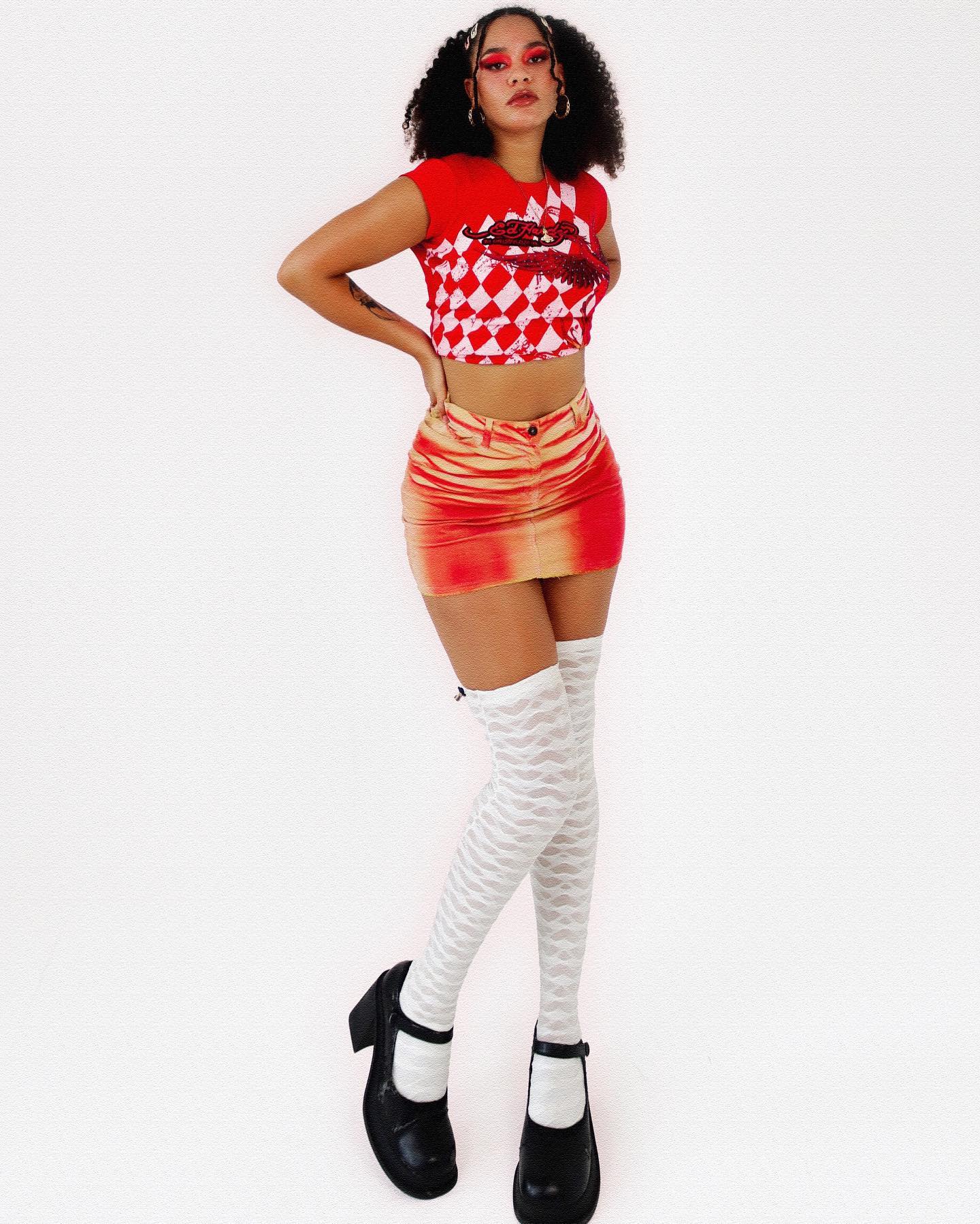 She’s the focus of Instagram’s recent Channel 4 documentary “You Do You”, and has appeared across the UK supporting Lunar C with SINDYSMAN, Jam Baxter, and Lee Scott and Sly Moon, with debut album “NO LONGER HUMAN” seeing a March 2022 release.

The event is completely free and will operate on a strict and exclusive first-come first-served guest list. To secure tickets, you can sign up to the guest list via the link below.