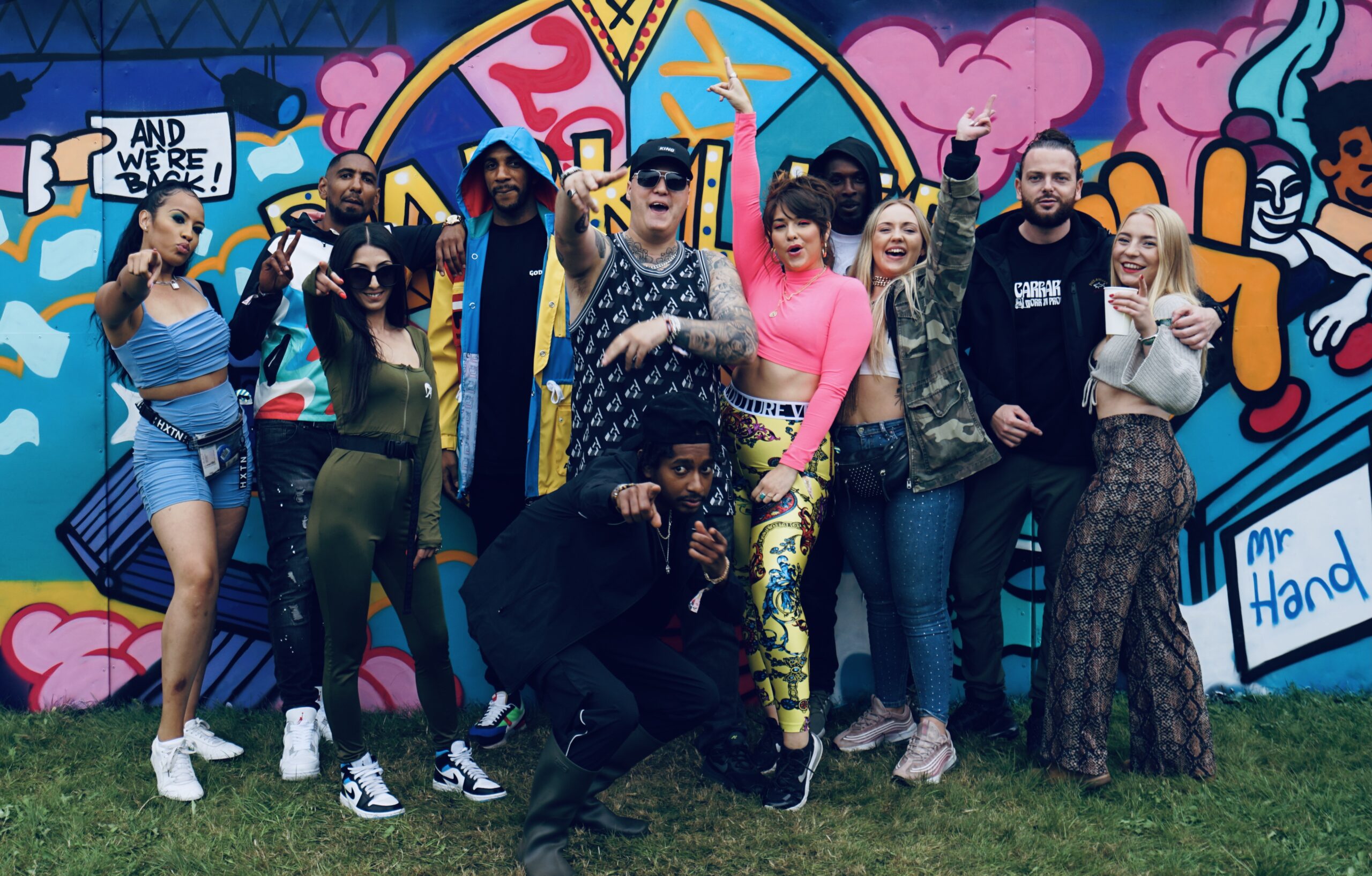 Manchester Rap and R&B record label Midication has announced a label showcase at Northern Quarter venue Off The Square on Tuesday 14th December as it approaches its 10th year.

Coming in hot off the back of an exciting 12 months for Midication, which has seen big successes for the label’s artists, both individually and collectively, with releases attracting support from major national radio stations and a 2-hour full-label show at Parklife 2021, the showcase, coined ‘Jingle Bars’ for the festive season, will feature incredible live performances from D Jordan, JSD, Persia, Prima and RJ. 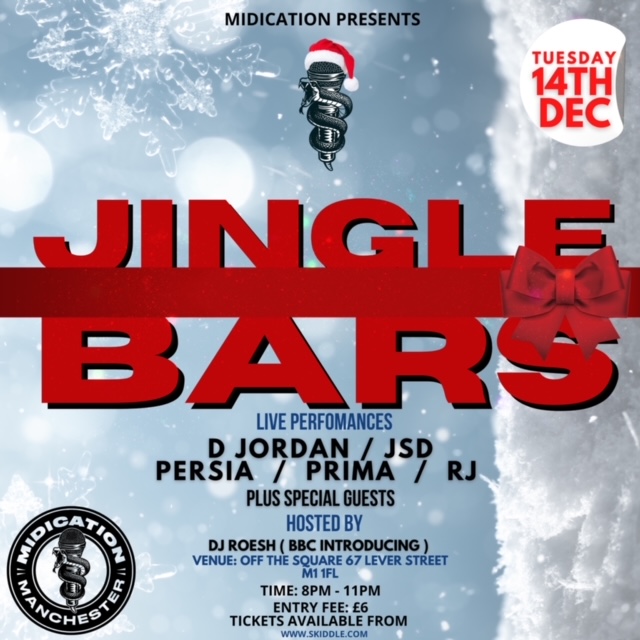 In addition, the label will be celebrating the brand-new music videos that dropped in November from D Jordan for his new track Stunt Hard (FREESTYLE) and JSD’s latest single Back in the Mix.

Founded by JSD and Nika D of Virus Syndicate in early 2012 as an outlet for their music, Midication has since released music by Lady Leeshur, Paigey Cakey, Dope DOD, Son Of Kick (aka Born Dirty), Virus Syndicate and Dyno, plus many more.

Over the last decade the label has developed a core stable of Manchester artists as a result of JSD fully taking the Midication reins, producing and engineering for local talent and organically developing a talented roster into a family of some of the city’s best rappers and singers.

JSD, real name David ‘Jay’ Hindley, has toured the world many times over while performing as part of the legendary Manchester grime group Virus Syndicate, with music featured in Hollywood movies including Criminal Activities starring John Travolta, high profile TV shows Skins and HBO’s The Leftovers, as well as too many computer games to list. 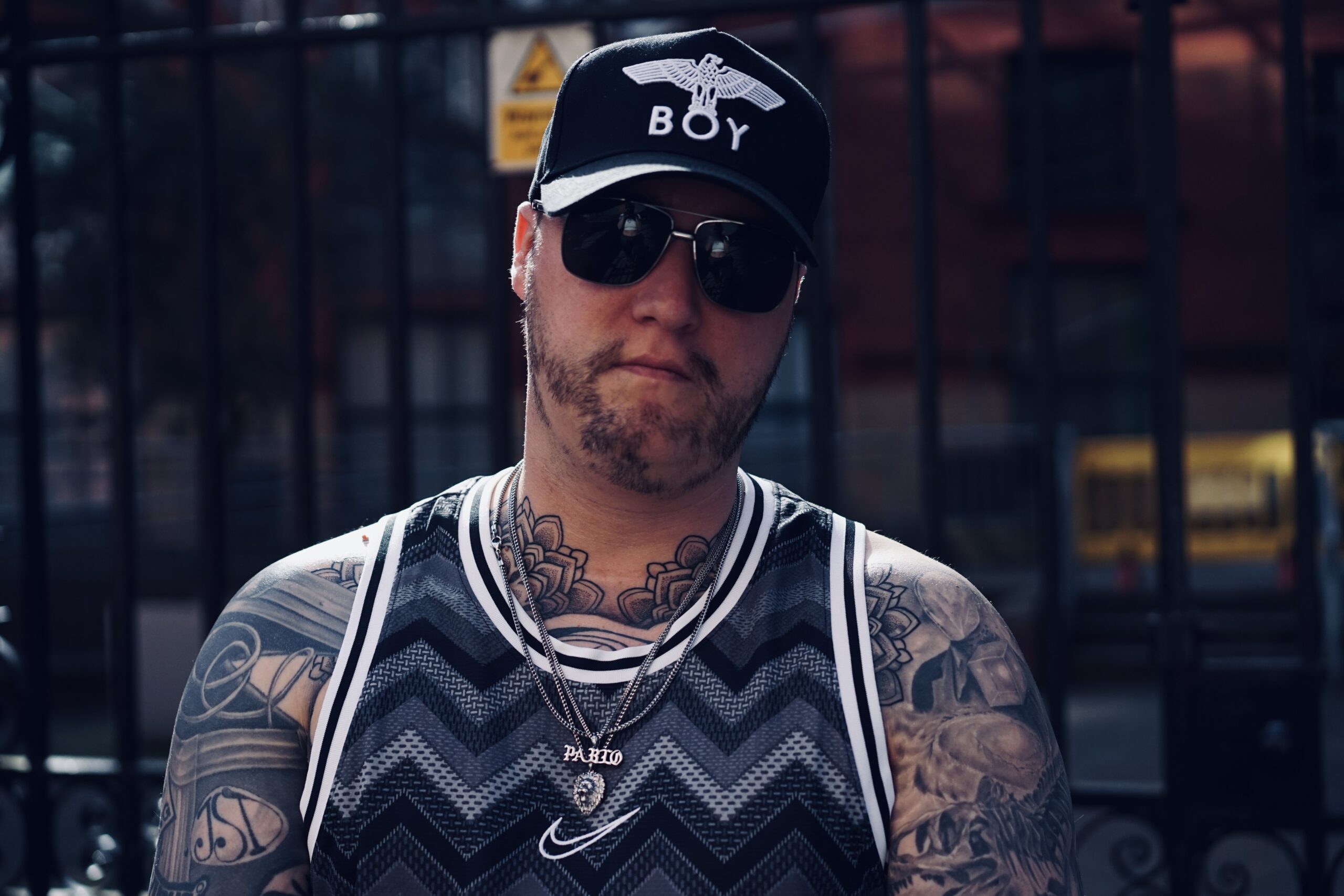 The multi-talented songwriter, rapper, producer and label boss recently released his debut album ‘Late Night & Wavey Lights’ and the autobiographical tale of hope, self discovery and growth following some tragic personal experiences was heavily supported by BBC Radio 1 Xtra and BBC Music Introducing, as well as pricking the ears of some major record labels.

With a recording studio based between Manchester City Centre and Cheetham Hill, JSD supports a thriving community of talented musicians; he co-writes, produces, mixes and masters for Midication artists, and has produced for renowned artists across the UK including Dibo Brown, Misha B, and many more.

The family focused ethos at Midication has grown from the solid, lasting relationships between its artists; rapper D Jordan, who’s most recent release ‘No Pretending’ has gained massive support and been named ‘Track of the Week’ on BBC Radio 1 Xtra and BBC Music Introducing, as well as being added to the Kiss Fresh playlist, met JSD when they were both in their teens and have been great friends ever since.

Persia went to school with JSD and the Manchester rapper has been writing and recording since she was 16 years old. Her unique flows, storytelling ability, wordplay and powerful punchlines have seen her garner backing from BBC Radio 1 with her single ‘The Rebirth // The Renaissance’ featuring on Gemma Bradley’s show in 2021. 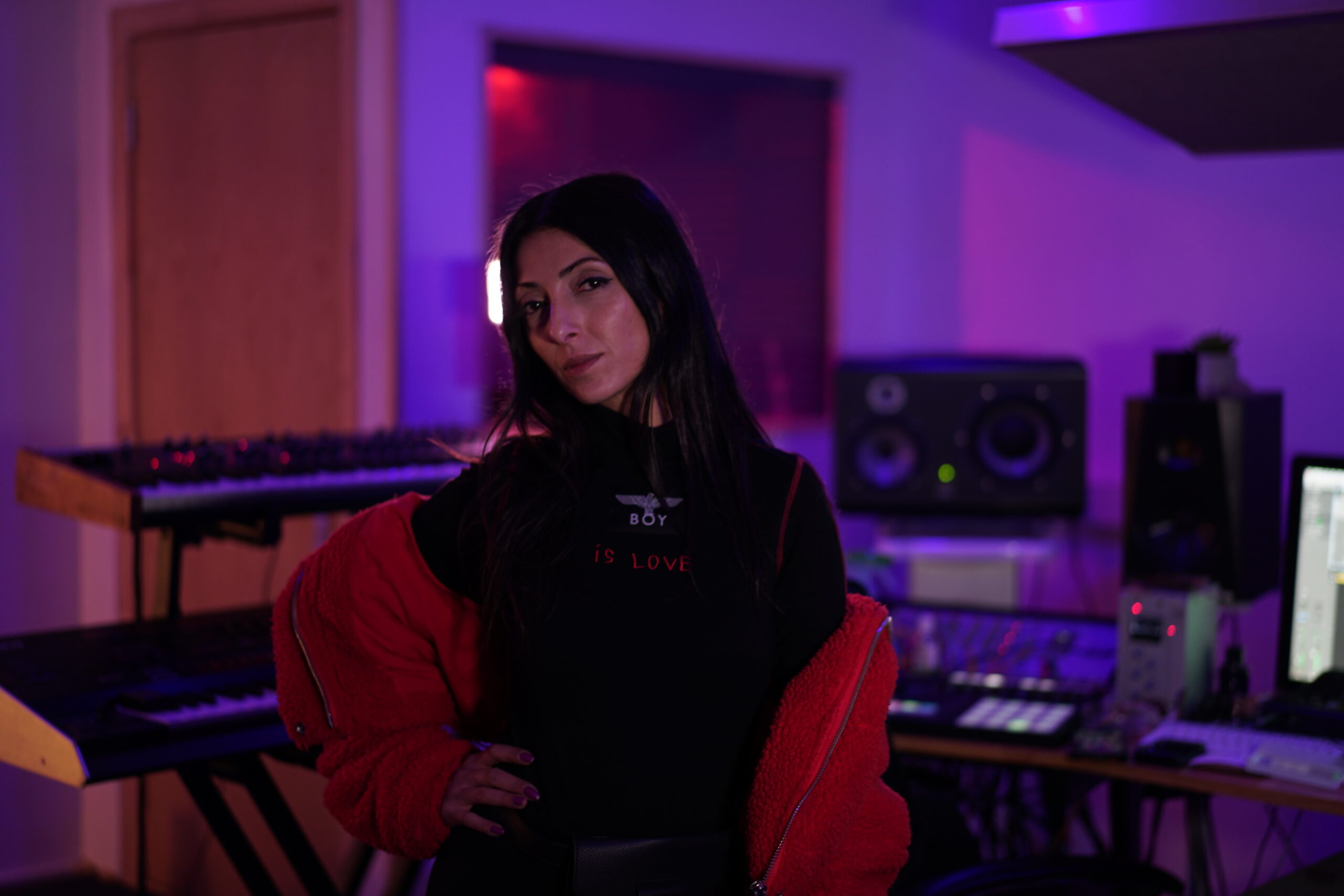 R&B artist Prima joined Midication in the very early days and has been making huge waves with tracks featuring on fashion company PrettyLittleThing’s ad campaigns with Molly-Mae Hague and Tamara Francesconi, as well as an artist feature on DJ Ace’s BBC Radio 1 Xtra show, and one of her songs being handed the ‘Track of the Week’ title on BBC Radio 1.

Prima has amassed hundreds of thousands of streams on Spotify and the Manchester singer has also performed on the BBC Music Introducing stage at Reading and Leeds Festival, been playlisted by Rinse FM, and has seen the music video for her track ‘100’ premiere on Earmilk. 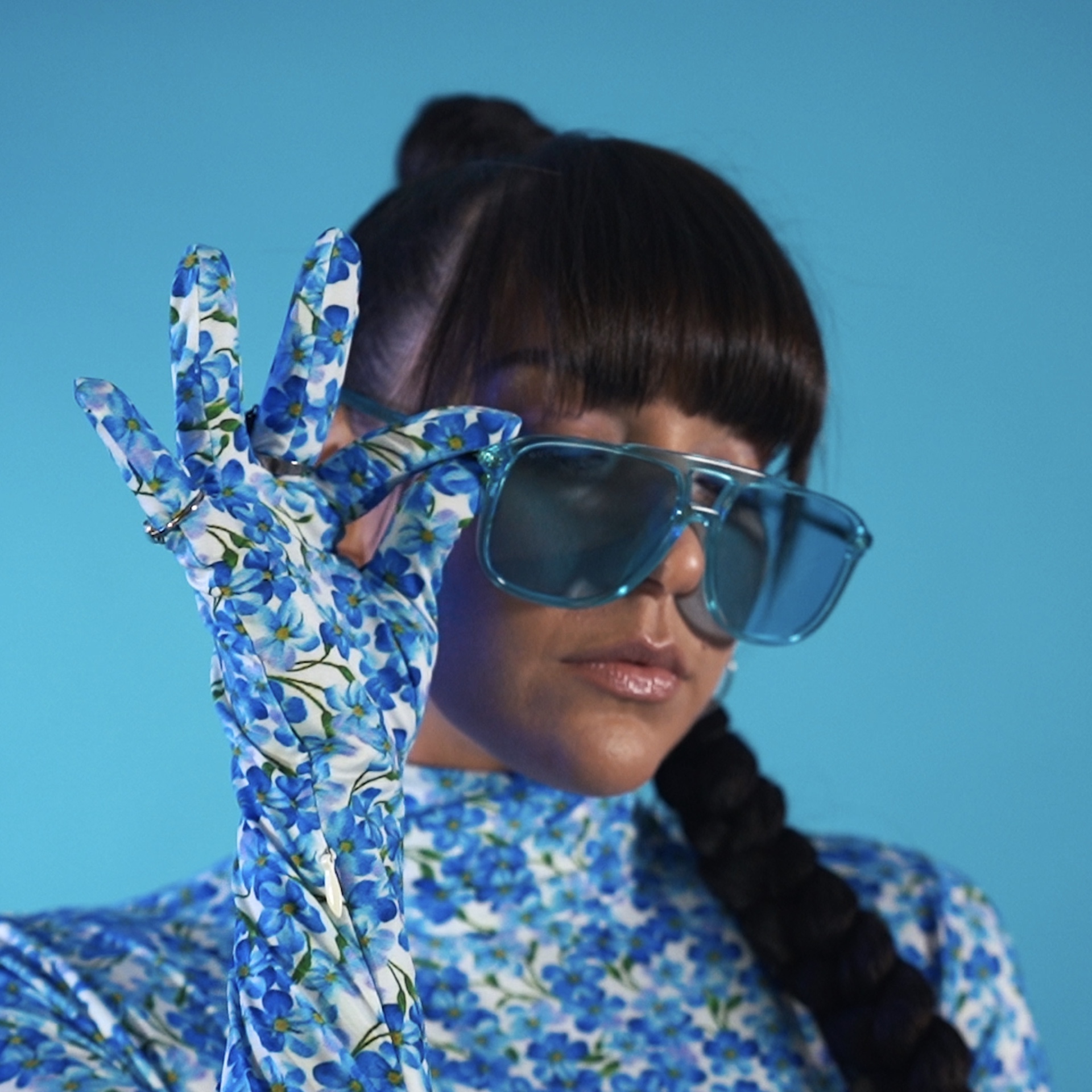 After many years of friendship with D Jordan, rapper RJ joined the Midication fold in 2018 and has never looked back; the Manchester artist, who’s musical output centres around his inspirational recovery from addiction, has had his singles ‘Bars’ and ‘Trapped’ played on BBC Radio 1 in 2021, as well as his latest single ‘Northern Soul’ being named BBC Radio 1 Xtra’s ‘Track of the Week’ in November. 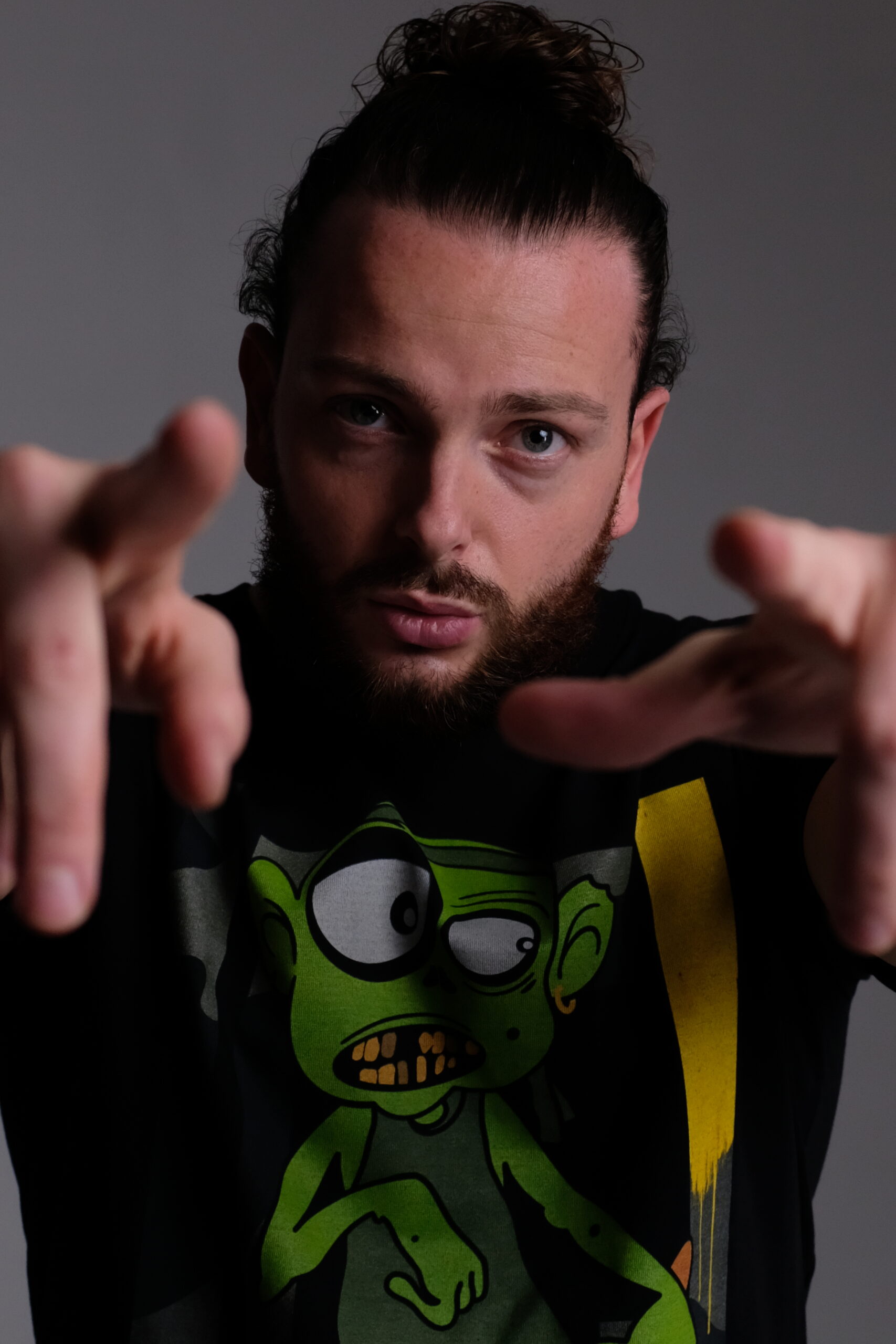 JSD, Founder & Head Honcho at Midication, said: “This label showcase is the culmination of a decade of the blood, sweat and tears it has taken to get the Midication family to where we are today, and what better way to celebrate our 10th year than with an incredible live show?! We owe everything to the city of Manchester, its people and its progressive music community, so we can’t wait to show everyone the work we have been doing behind the scenes.”