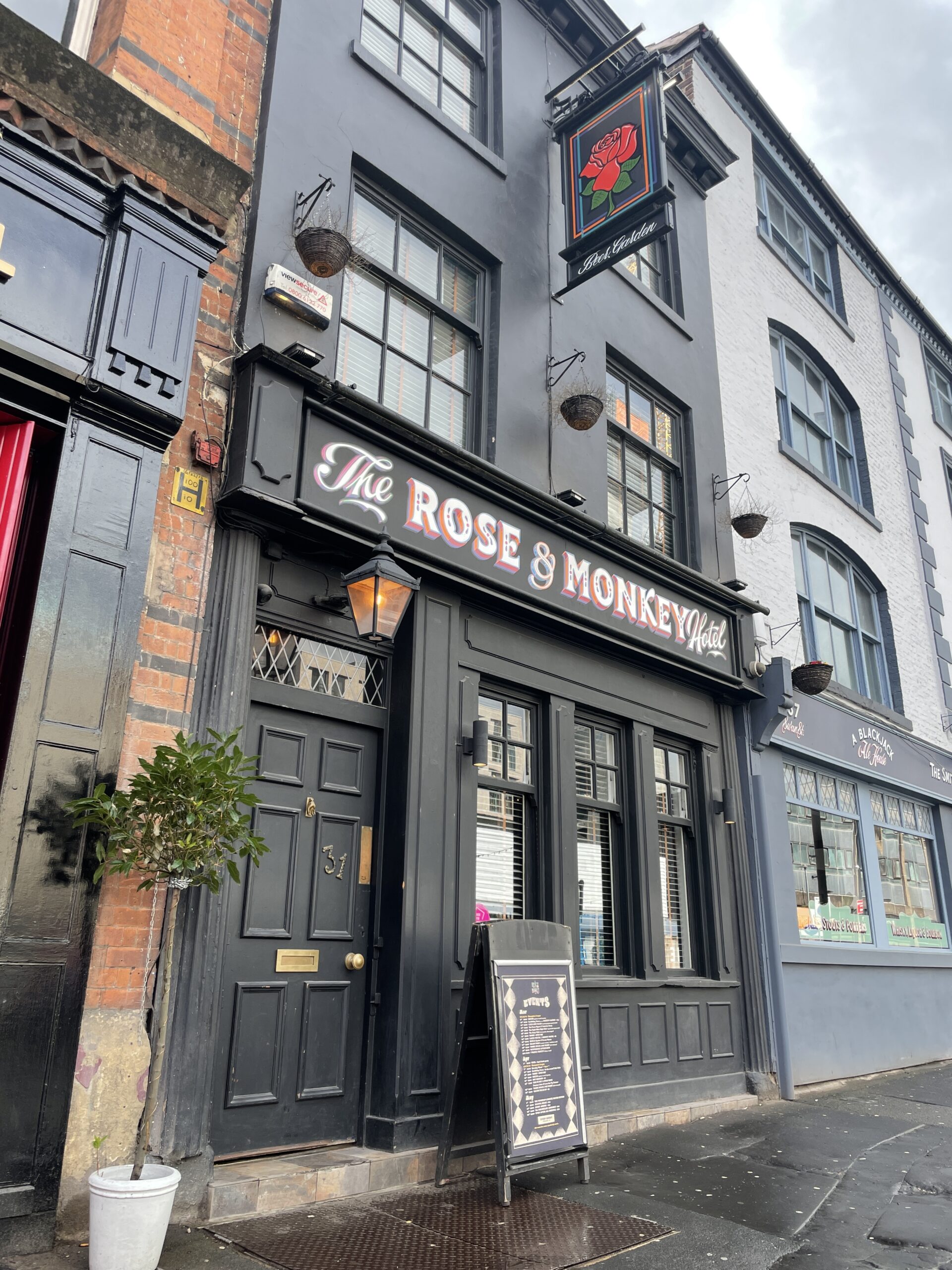 Stepping into The Rose & Monkey, there’s absolutely no doubt that you’ll see someone you know. Be it a member of one of your current favourite bands, or your Dad’s mate cradling a pint of ale after work, the pub is a haven for music lovers and music creators alike.

Beginning its life way back in the late 1700s, the building originally housed a loom builder and a village carpenter, alongside a corn dealer who occupied the top floors of the venue for decades. Imagine the parties. 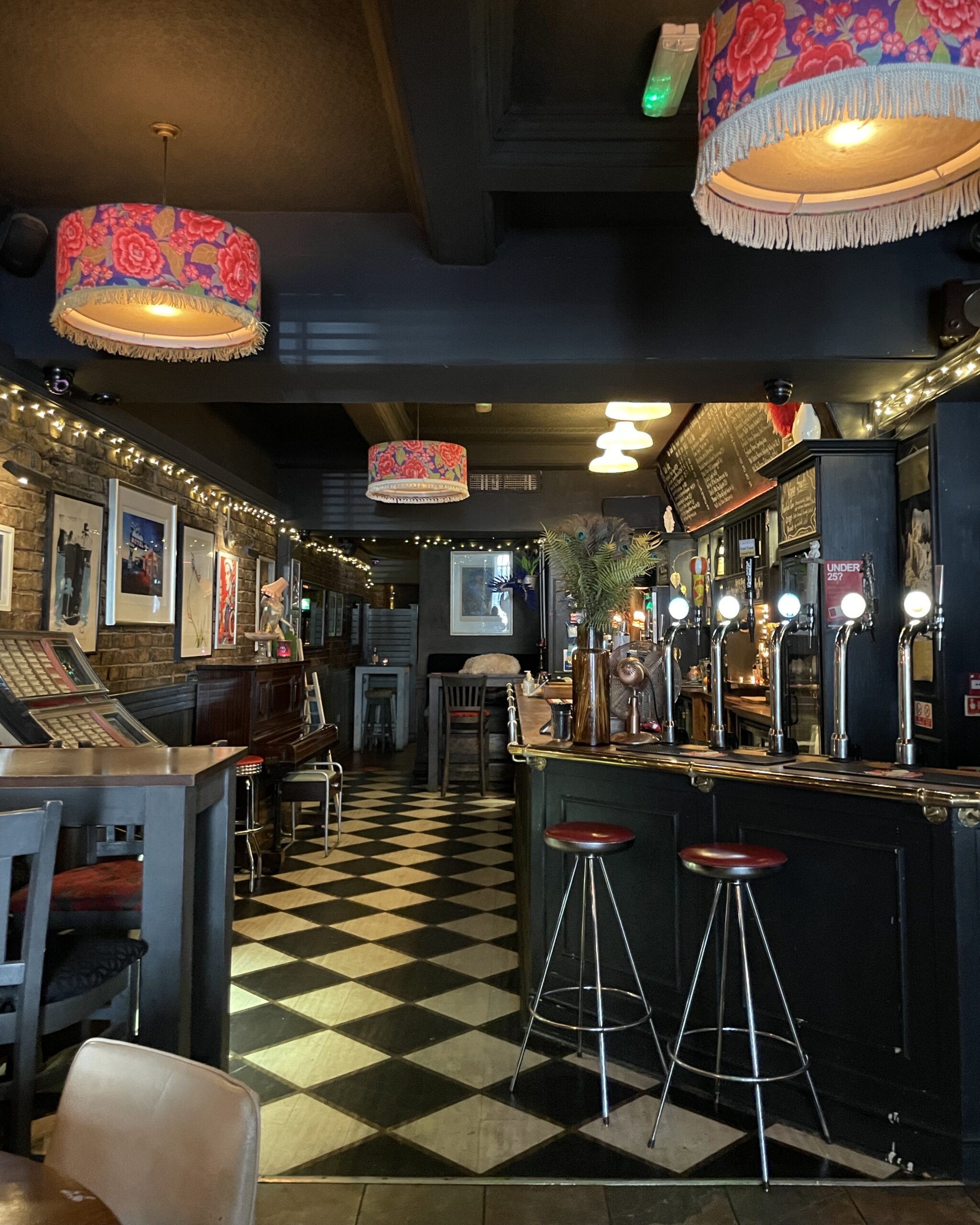 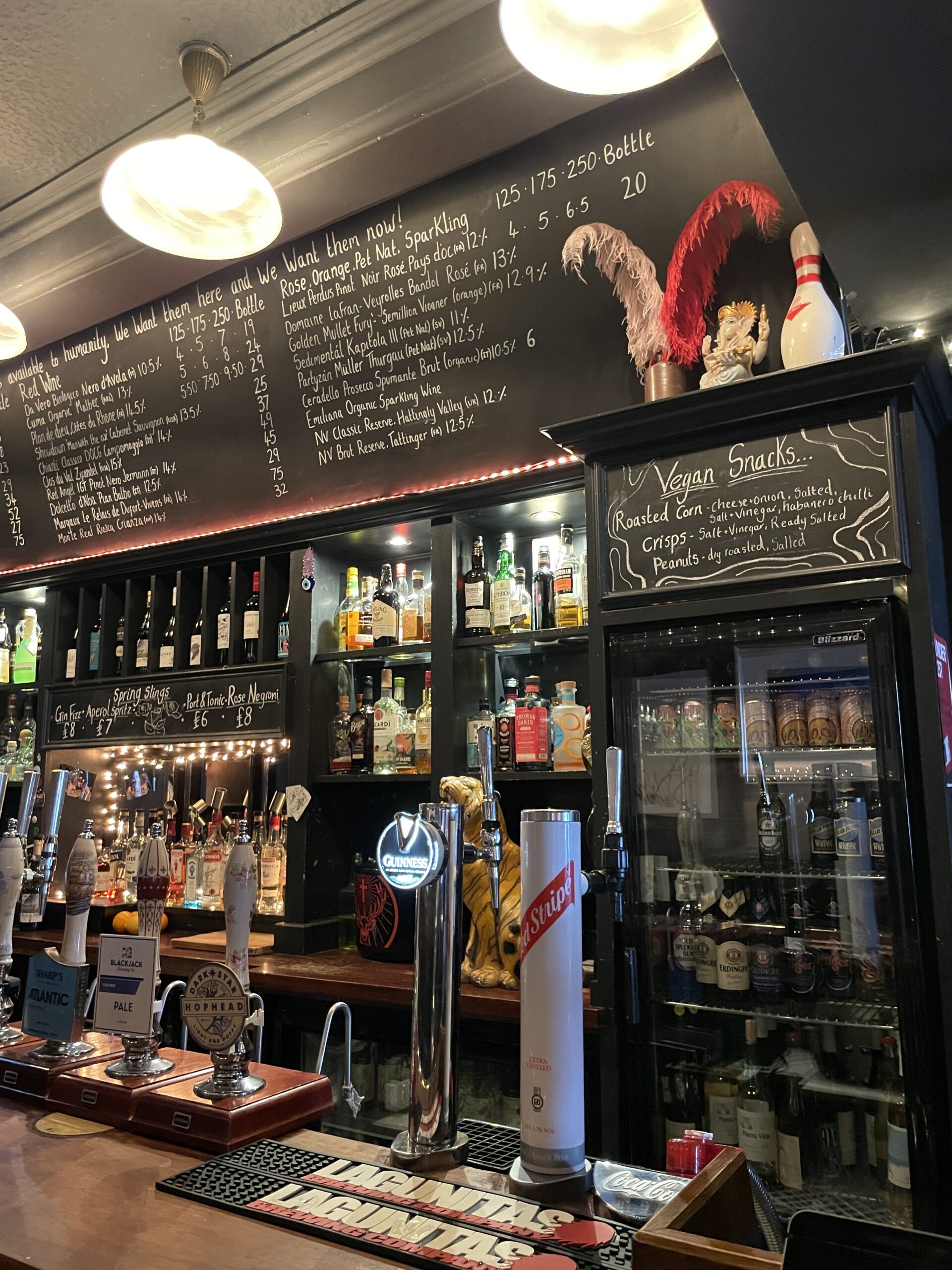 The first recordings of it being used as a pub date back to 1843, when it went by the name of The Glasgow Tavern, with the back half of the building on Foundry Lane called The Grapes. By 1848, though, the venue had changed to The John O Groats Tavern with the Tam ‘O Shanter sitting in the basement underneath.

These pubs were at the forefront of the Industrial Revolution, no doubt serving overworked men living in squalid conditions and potentially aiding Karl Marx and Freidrich Engels in their studies of capitalism and the disrepair of this particular area of the city. 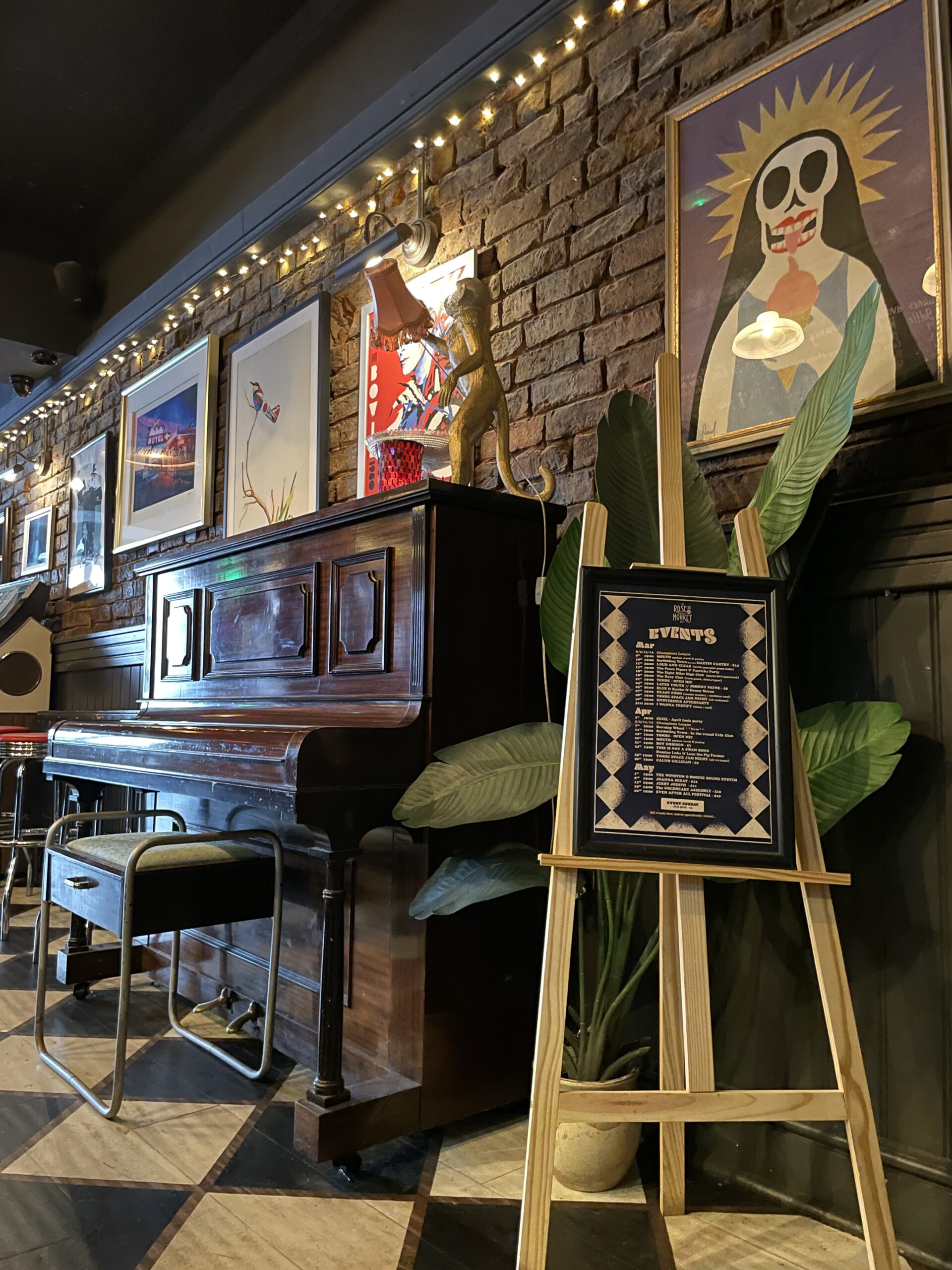 It then became known as The Burton Arms during the reign of Queen Victoria. A quite frankly terrible pub that was full of footie fans and sold exclusively Carling and Somersby cider, this was before it was taken over and renamed The Rose & Monkey three years ago by Chris Slater.

“I remember coming in once during its reign as The Burton Arms and the landlady was sitting watching Coronation Street on 10 different tellies!” he said. “It was a mental boozer, it always had a bit of trouble, but at the time I was looking for a place to take over and transform into a music venue.

“It just seemed like a great area around here, we’ve got other venues such as Band On The Wall, The Castle and Gullivers as our neighbours. I wanted to create a pub for live music that also served as a space for bands to hangout and even stay over affordably in the serviced hotel rooms when they were on tour.” 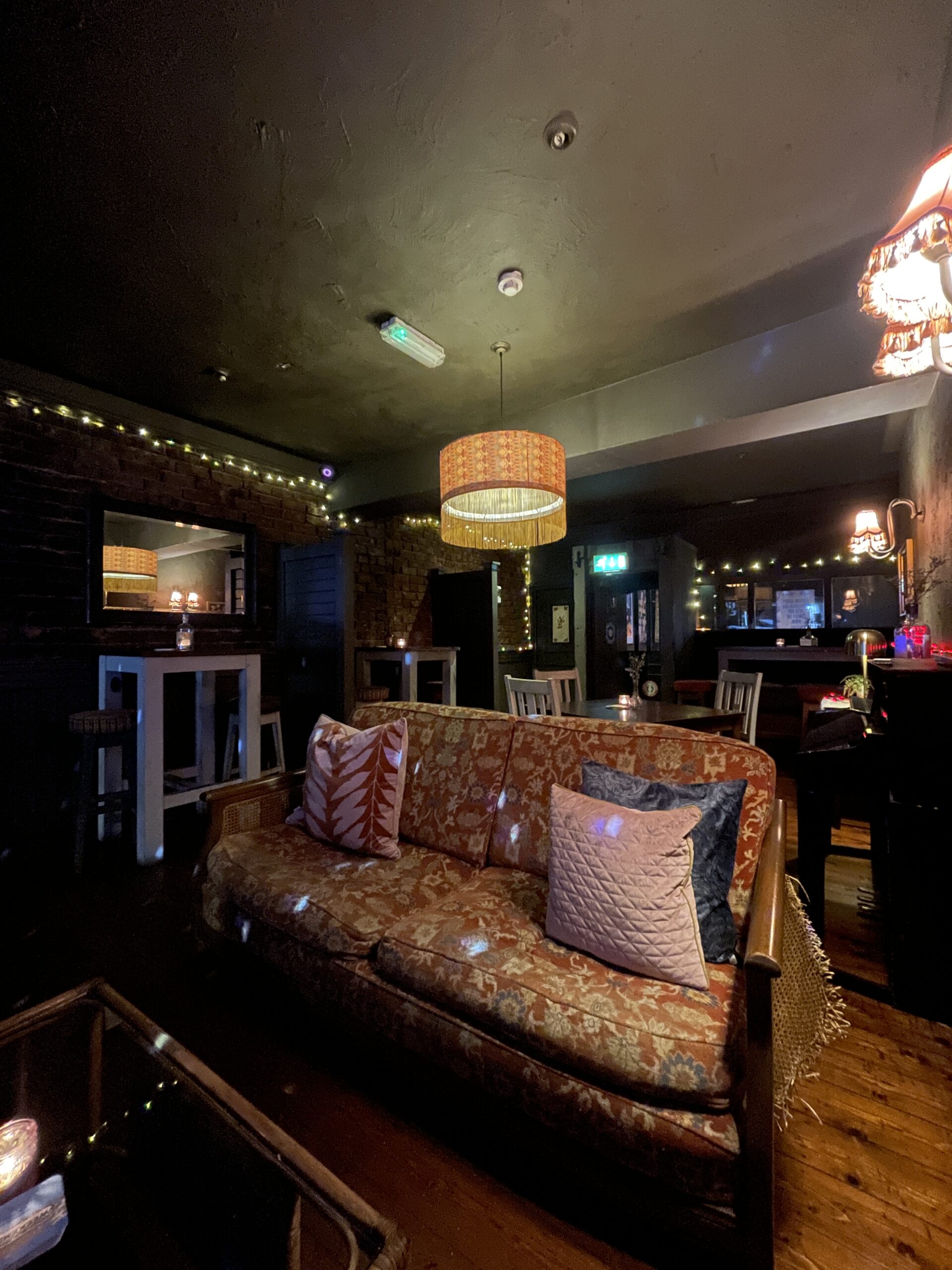 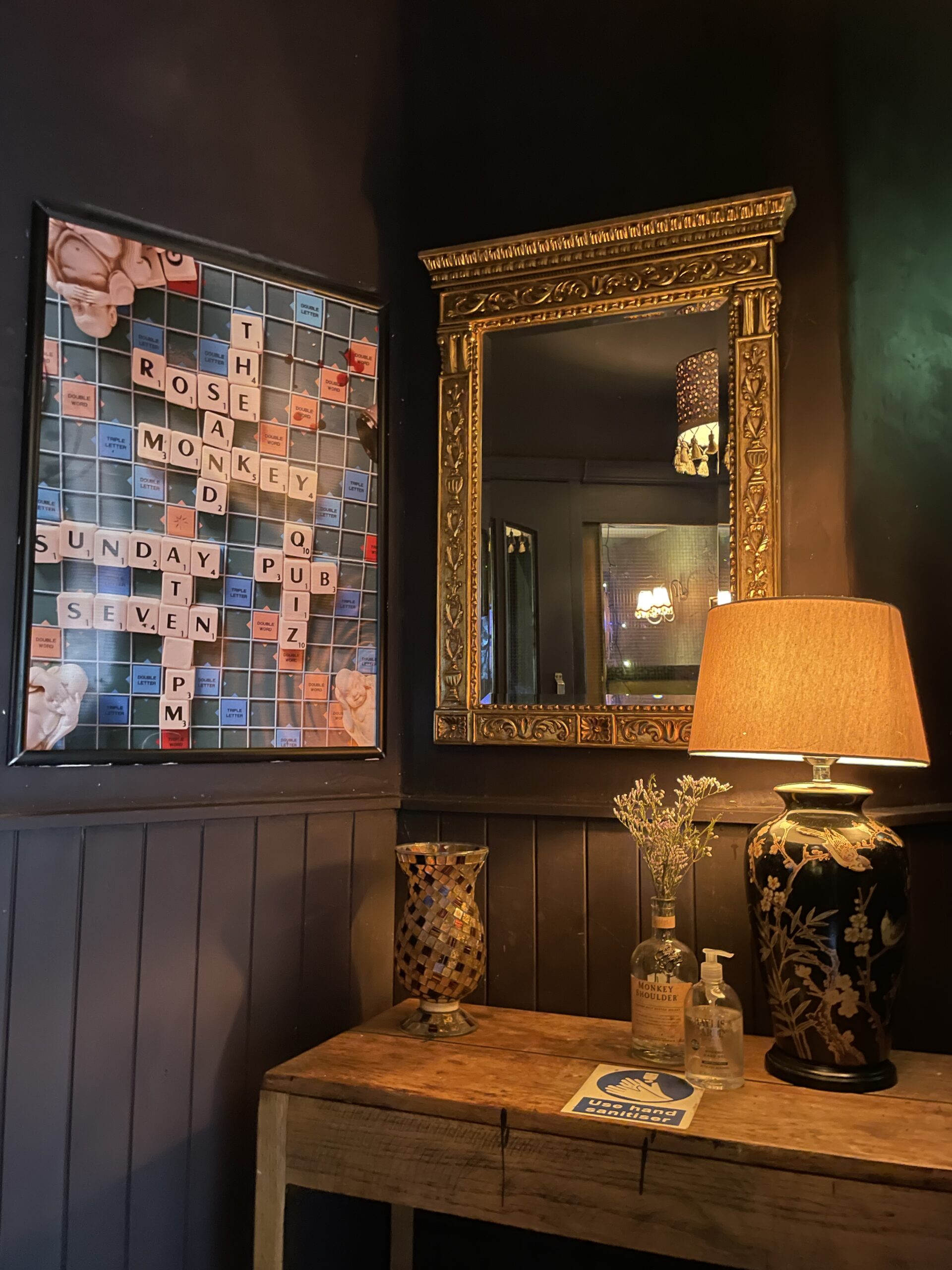 As it stands, The Rose & Monkey is the crown jewel in the city’s local music scene. Not only do the bands perform in the venue, but they also work behind the bar and hang out in it, too.

It’s a snug space with a continuous after hours lock in vibe, as the interior is dark and accentuated by vintage lamps and symbolic art featuring legendary musicians such as David Bowie and Manchester music icon, John Hall. 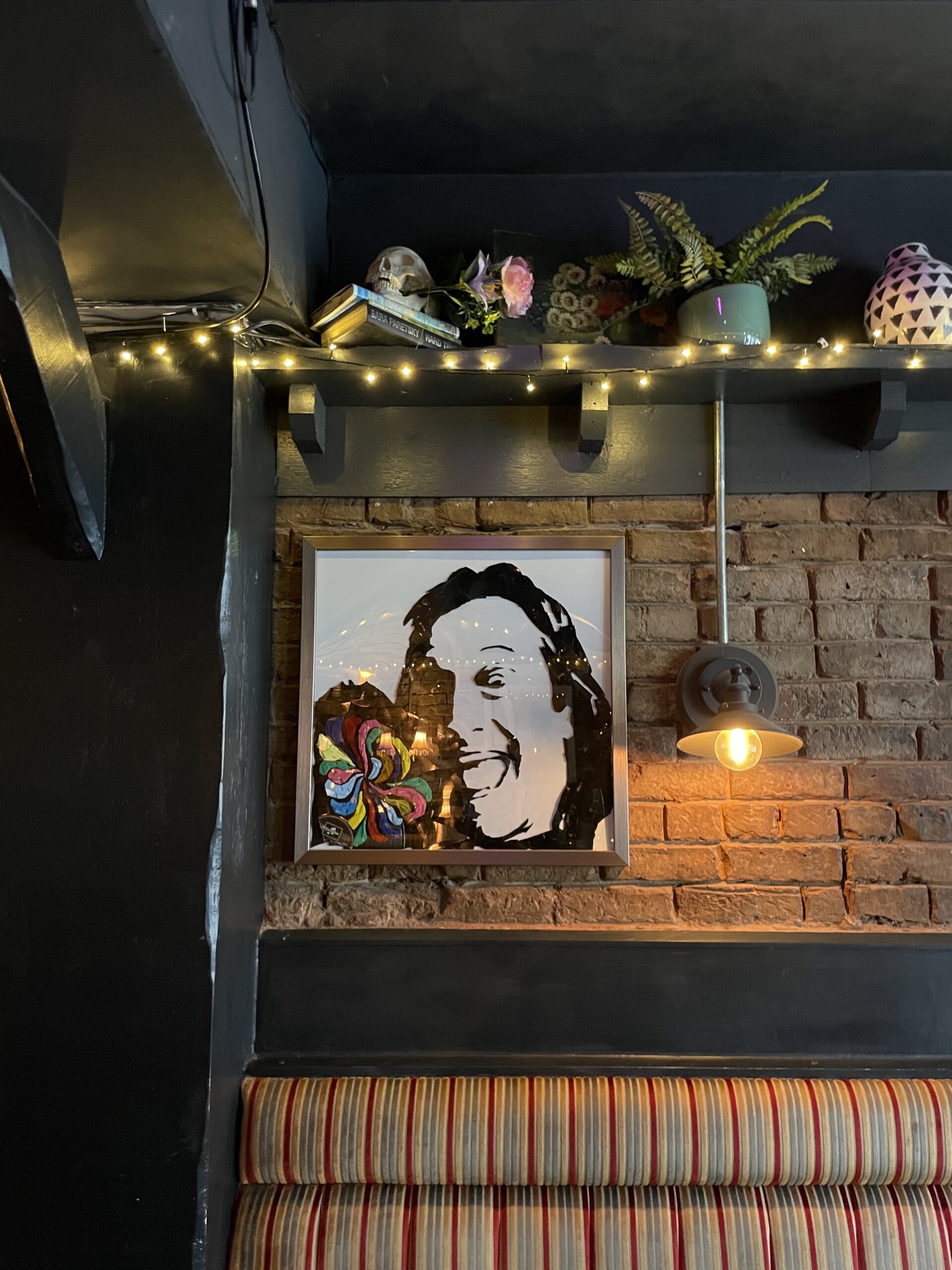 John was a much-loved face of Manchester’s vibrant music scene, meaning that he spent a lot of time drinking pints and getting to know the familiar faces that seemingly spoke of The Rose and Monkey as their second home. He had a true love and passion for music, showing his face at most gigs – always going out of his way to express his passion and excitement for bands that were only just starting out.

“We’ve got a really cool community of people that come here,” furthered Chris. “I think John really epitomised all of that, he had such an infectious energy and love for great music, which is exactly what we’ve all got, too.” 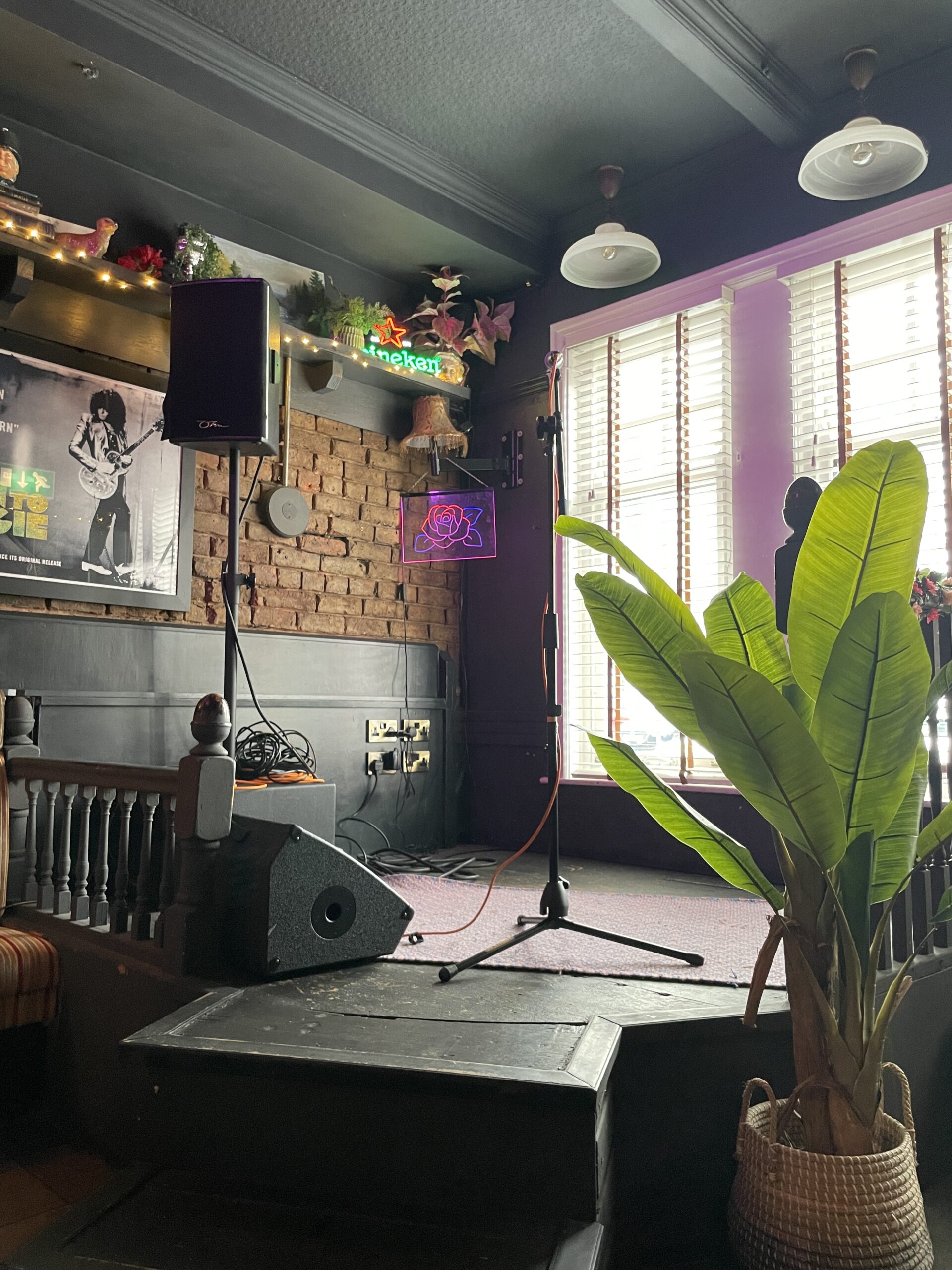 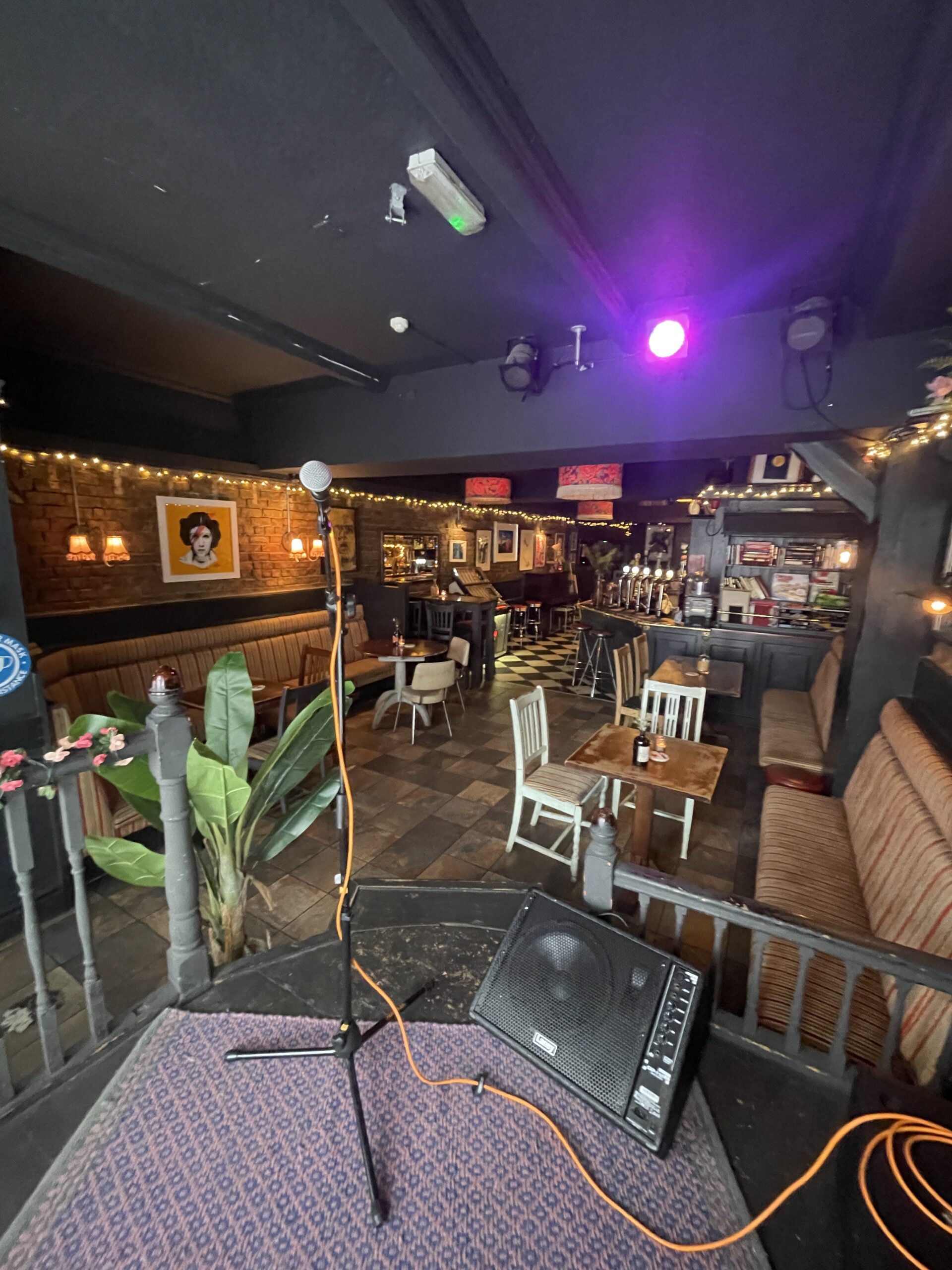 The gig venue is essentially the first thing you’ll see as you walk in through the door. It’s a stage set up at the front of the pub that’s probably no bigger than three-metres long, accentuated with fairy lights and a cracking sound system for a space of this size.

“We’ve had some really great gigs here, including The Blinders, Goa Express and Hey Bulldog amongst so many others. John Bramwell (I Am Kloot) was a massive highlight, too, as he performed outside in summer and it was just one of those days where we were doing exactly what we wanted to as a venue.” 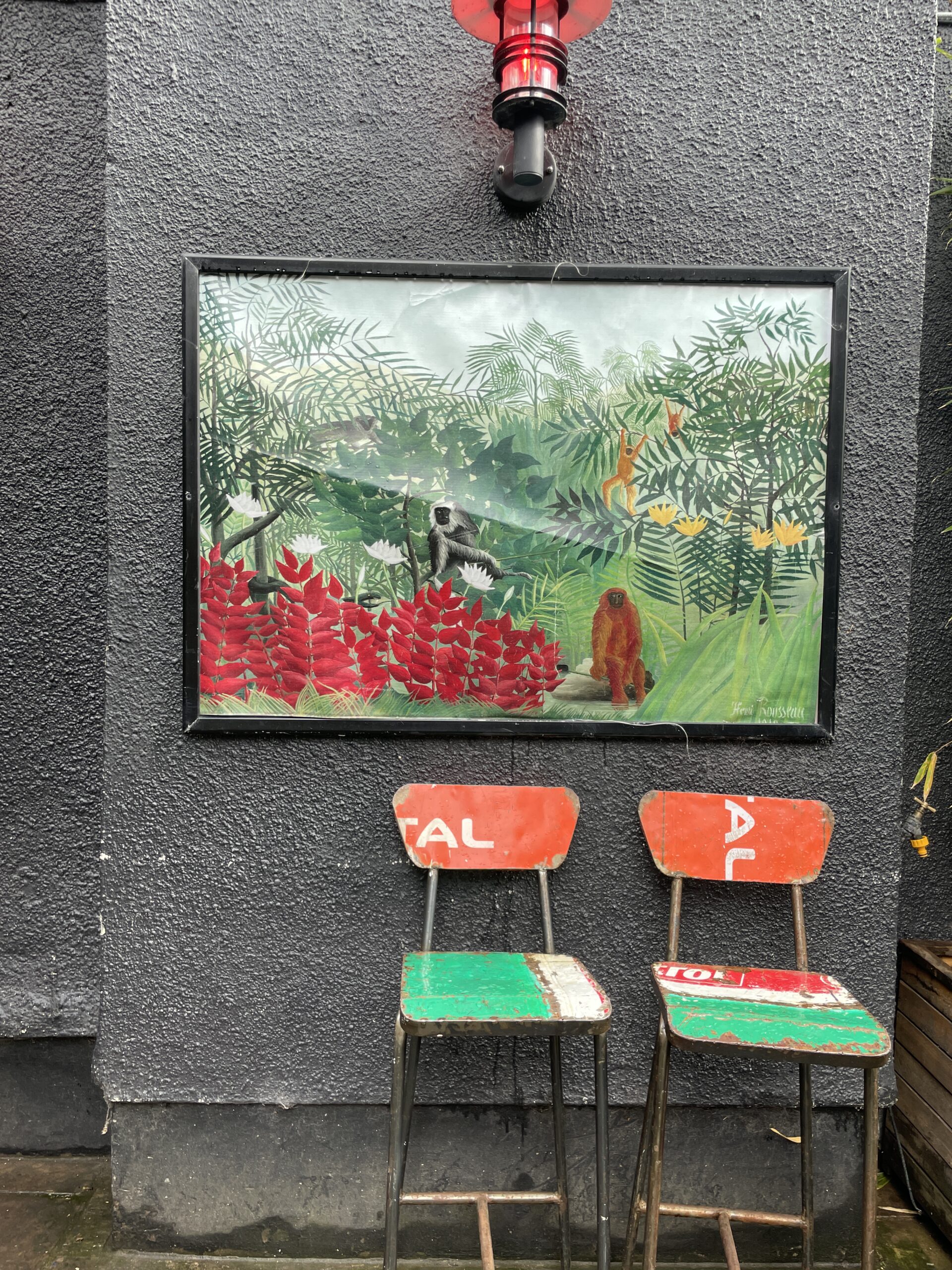 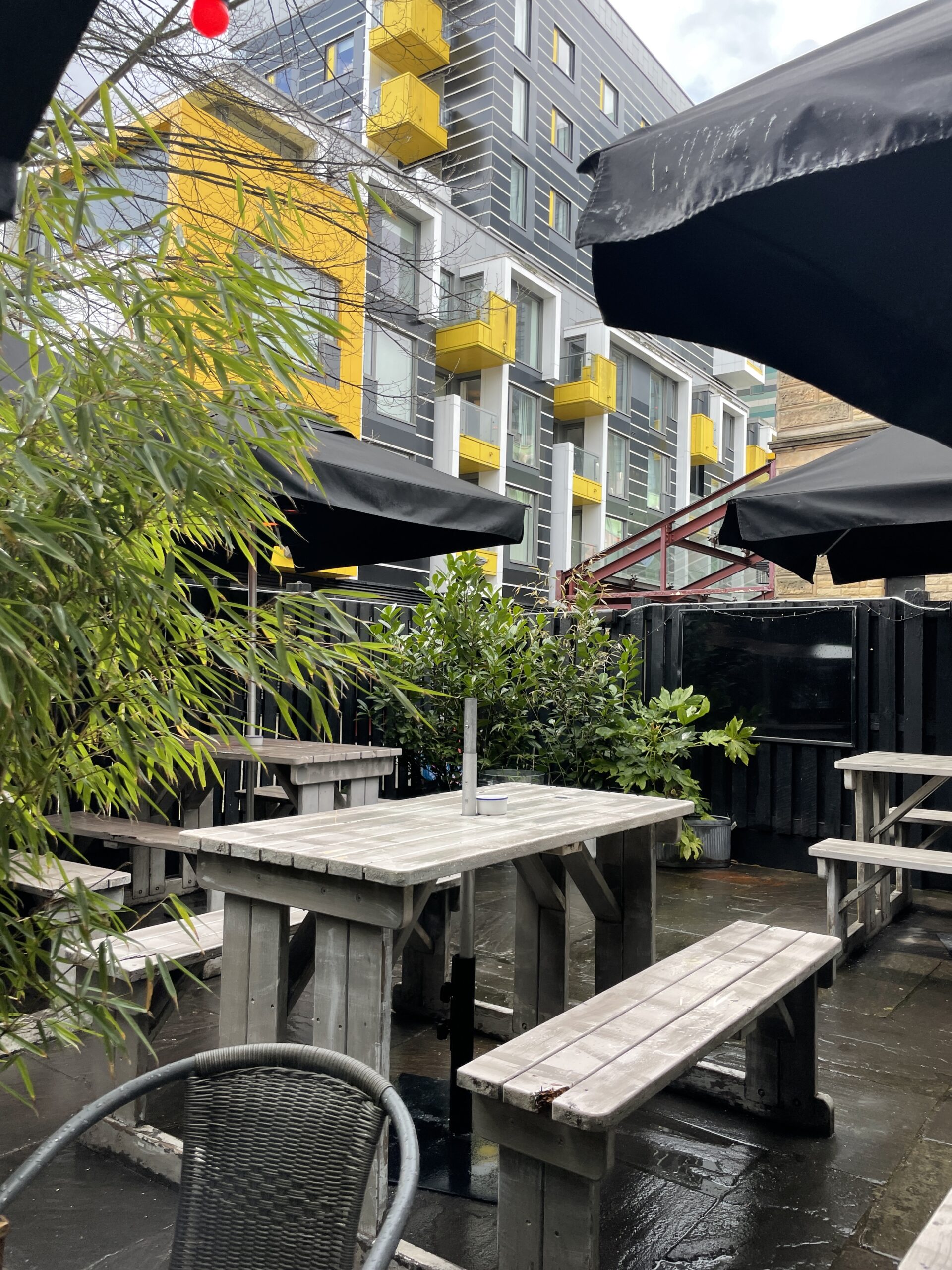 The Rose & Monkey’s incredible outdoor area is one that you wouldn’t realise was there without venturing inside the venue. During summer it comes alive with live music, events and colourful characters, all eager to share a beverage from its fully vegan bar while soaking up the summer sunshine. 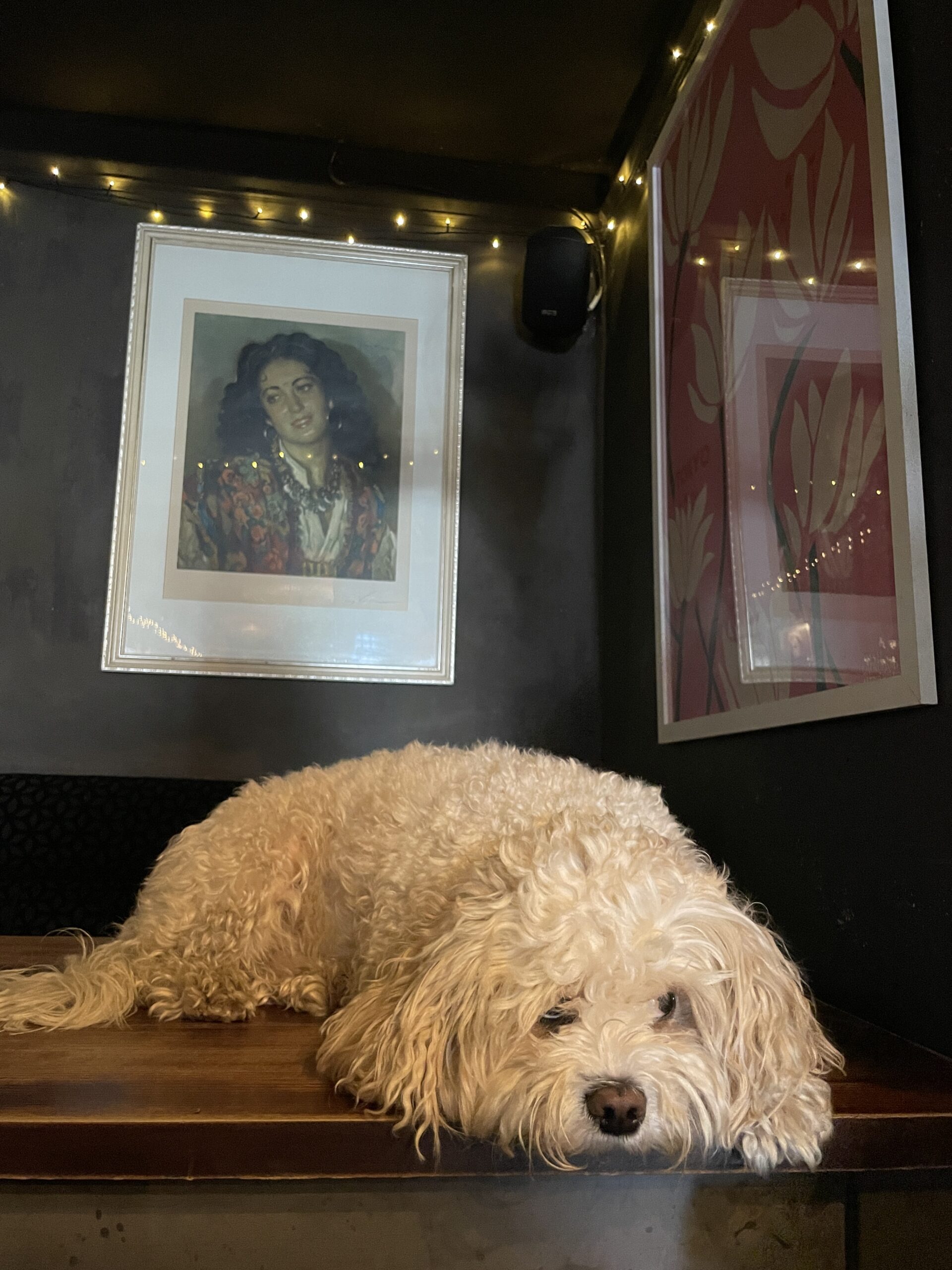 Complete with pub dog, Django, who has also been credited on albums including Liverpool four-piece The Mysterines’ new album ‘Reeling’, The Rose and Monkey is an absolute must-visit for every avid music fan.

The venue has got an ace calendar of events taking place over the next coming months, so we’ve collated some of our favourites for you below. 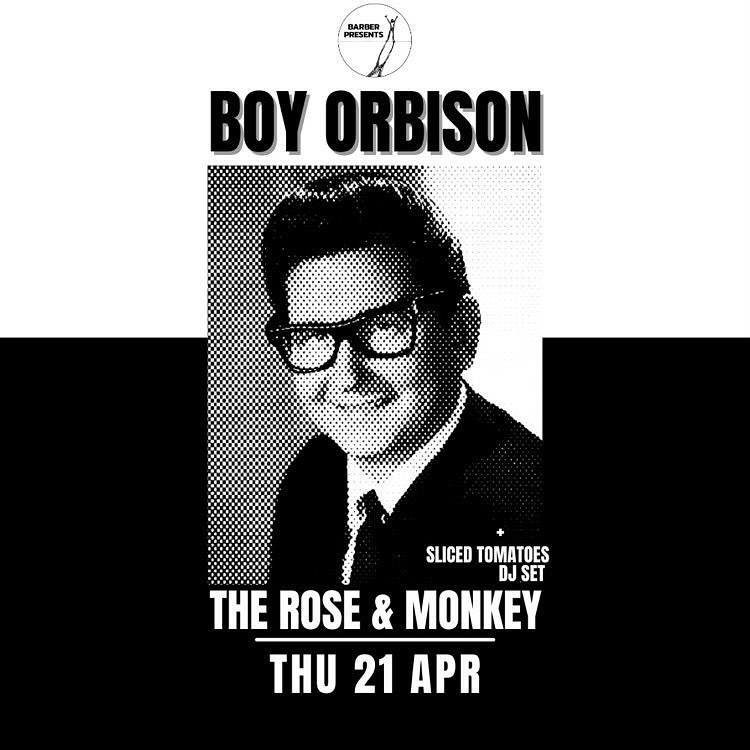 Boy Orbison & Sliced Tomatoes DJs
Thursday 21st April
With Roy Orbisons birthday on the horizon Barber Presents is bringing the incredible Boy Orbison to The Rose & Monkey on Thursday 21st April to honour this musical hero. He will also joined by the juicy Sliced Tomatoes crew spinning the decks and playing some true rock’n roll bangers! Tickets for the event are pay as you feel for guaranteed good times. 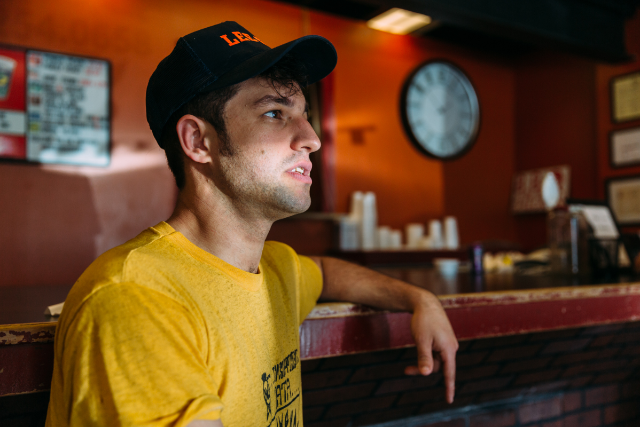 Lee Bains
Tuesday 17th May
Jezebel Music will welcome Lee Bains to The Rose & Monkey Hotel in Manchester, for his only Northern solo show this year. His music is hailed as ““punk revved up by the hot-damn hallelujah of Southern rock” who carry on “the Friday-night custom of burning down the house.” This one’s definitely not to be missed. 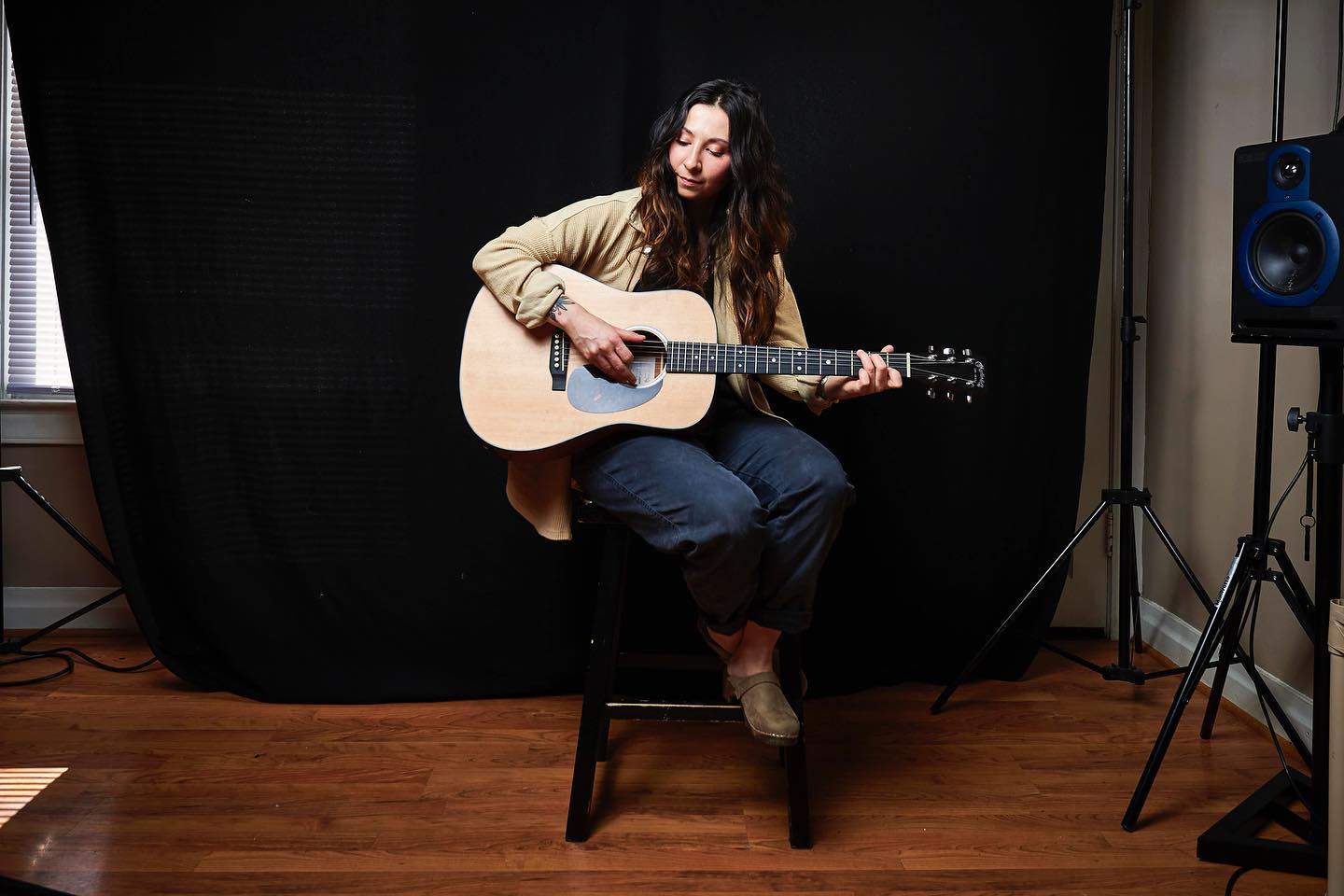 The Best Parties this Easter in Manchester