A restructure that had been confirmed since early 2020 but was put on hold due to COVID-19. 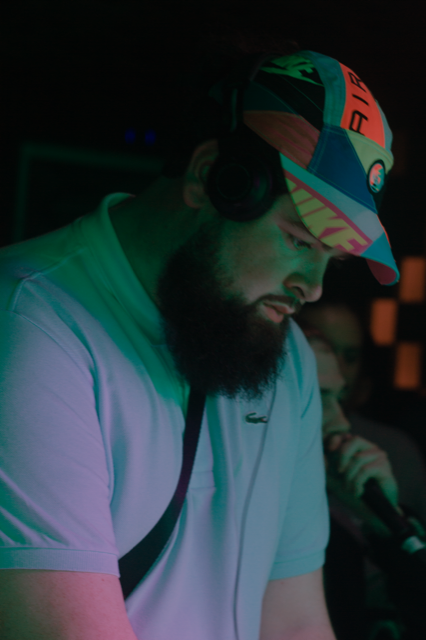 LZ is a DJ hailing from Manchester, UK. He’s skilled in the mix, blending everything from Garage, Grime & UK Funky to Rap, Dancehall, and Afrobeats. LZ’s gained notoriety in his hometown for his work in the Grime / Rap communities; connecting artists and supporting them across his shows on NTS live, Manchester’s Unity Radio FM as well as guesting on BBC 1Xtra, BBC Radio 1 and Rinse FM. 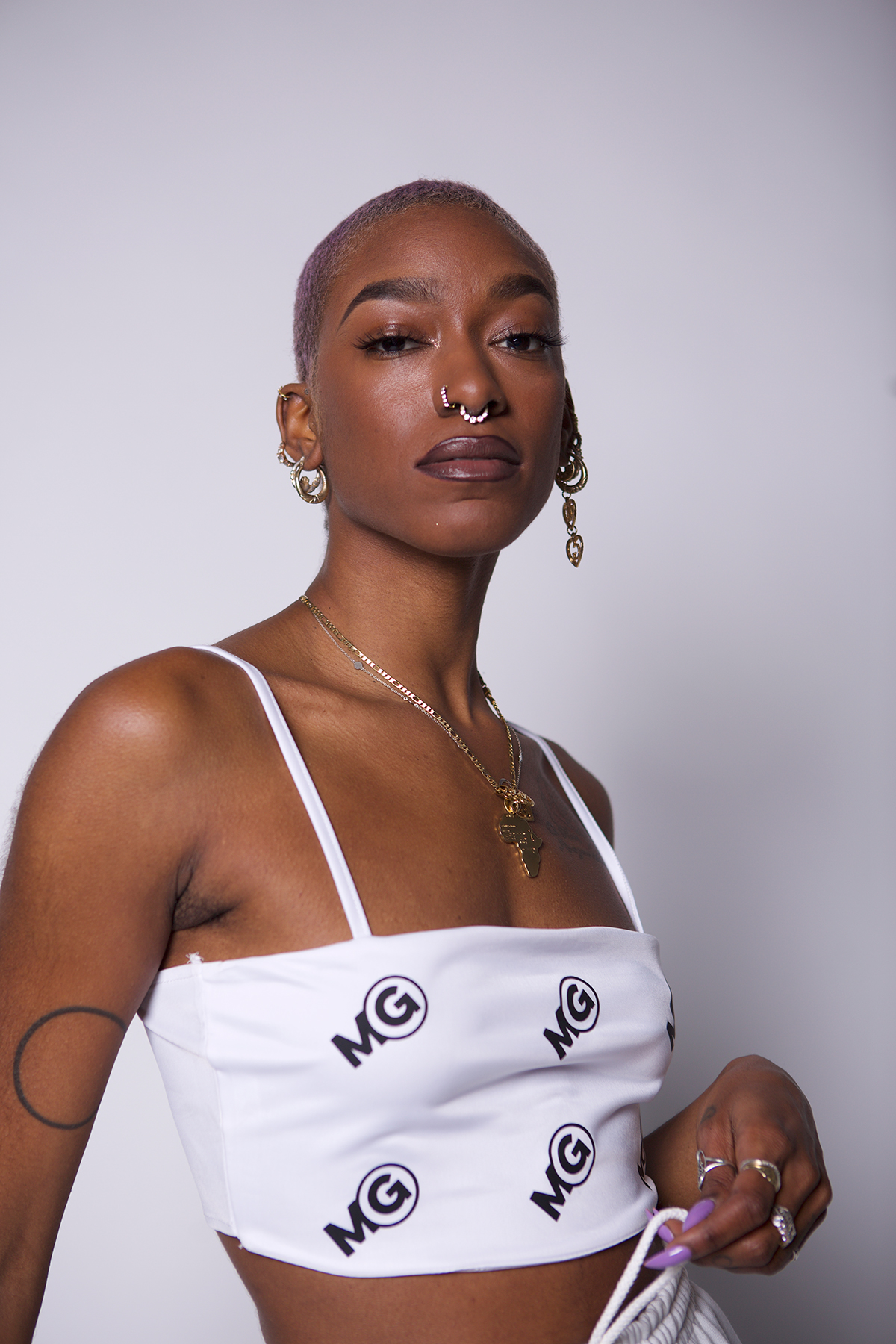 Meme Gold is a DJ & Designer based in Manchester, UK. Garms dealer, big tune selector & professional vibist. A Meme Gold set draws on her West African and Caribbean heritage with ease and versatility as she takes audiences on a journey that can consist of alternative r’n’b, afropop bangers, global grooves, upfront Manny music [even the occasional surprise live PA] and a healthy dose of Neptunes productions. 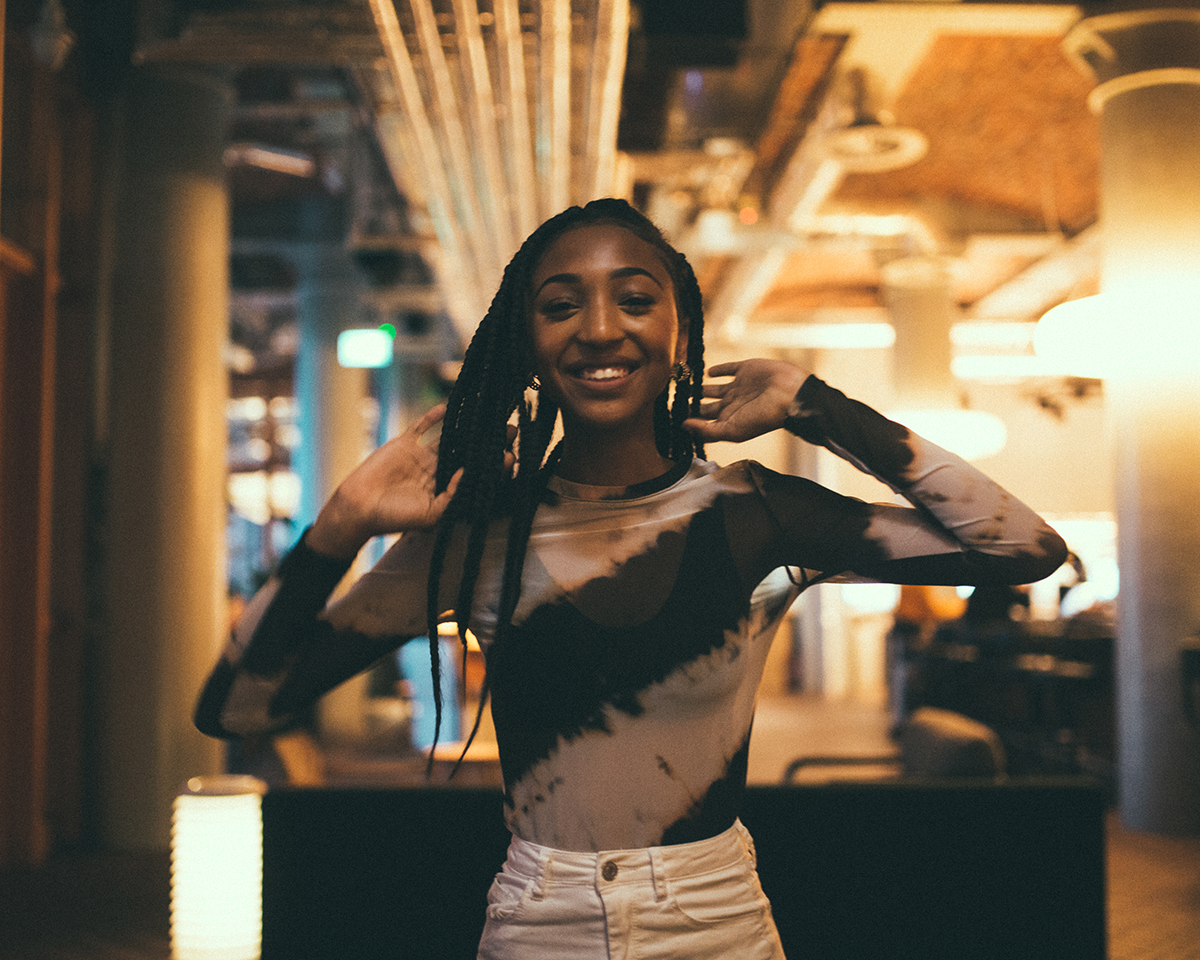 TARZSA is a DJ & Broadcaster hailing from Manchester. An NTS Radio resident, where she champions emerging local soul and R&B artists on her show alongside UK soul star [ K S R ]. She made her Swing Ting debut in November 2019 as well as shutting down the following month’s Keep Hush. In the club TARZSA has a keen ear for big hooks and bigger basslines which always makes them perfect dancefloor-friendly occasions. 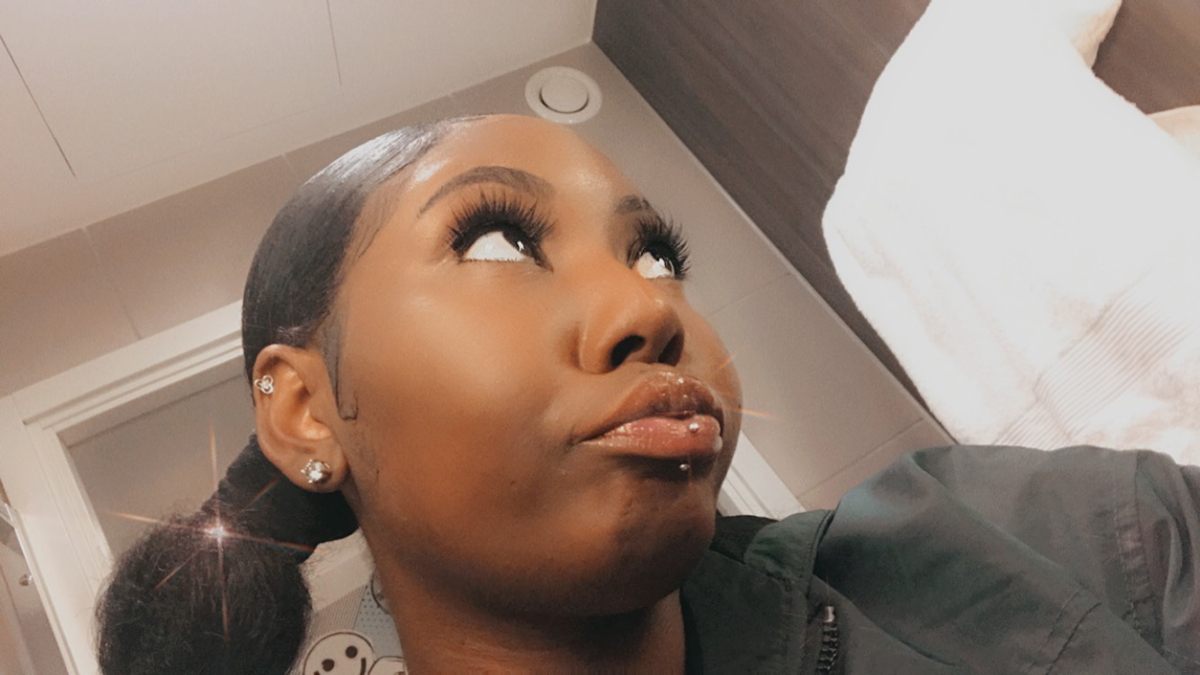 Thai-Chi Rosè is a London-based British-Jamaican Singer, Rapper, MC and Songwriter. Known for her sultry vocals and creative word play in the studio and hi-energy hosting in the club. Thai featured on the Swing Ting debut album “100 Dances” on the well-loved track “Drama”. She’s also collaborated with the likes of Nina Las Vegas & Nadia Rose.

Myths of Manchester: Quiddich was invented in a Hotel in Didsbury