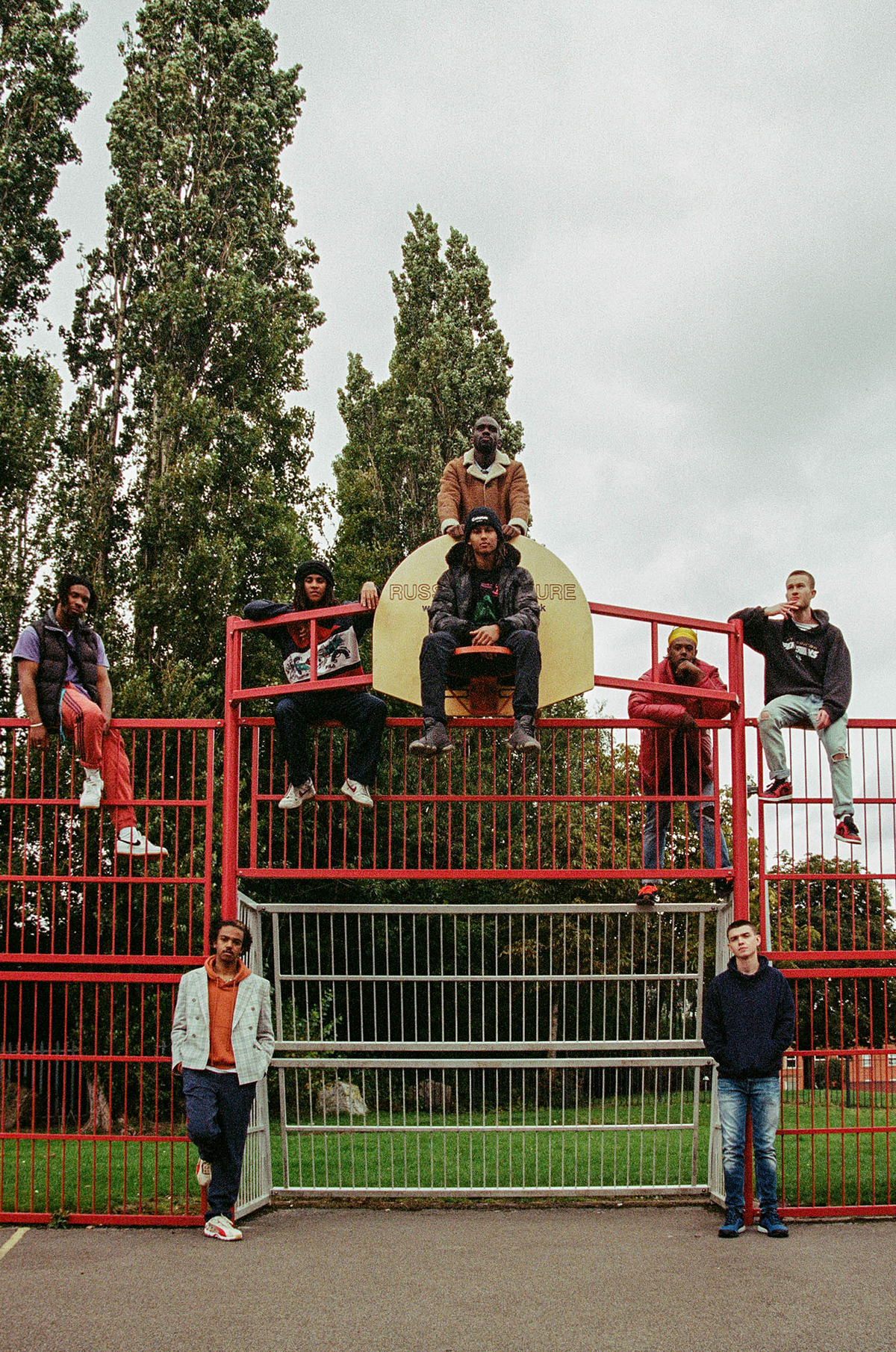 Lockdown and the restrictions on life due to COVID-19 have put a strain on young people, the music industry and arts & culture in general. Through the Lockdown Label, Z-arts and The Levi’s® Music Project have been supporting 6 young artists to create, release & promote new music. They sent a call out to their network and selected 6 amazing artists, all under 22 years old, who are at that crucial early stage in their career where support from external sources can be the catalyst for success. The 6 acts represent a wide range of musical backgrounds from Pop to Rap to Rock that reflects Manchester’s artistic community & heritage.

Through regular online meetings, each artist has been working closely with project leader Jack Hartshorn to finish their music, write a release plan and develop links with music industry and press. Artistic freedom is very important to the project and each artist has been in control of their own release – they are the ultimate decision makers at every stage of the project. Z-arts & The Levi’s® Music Project covered the associated costs of the releases but the artists keep 100% of their ownership and royalties. All the tracks have been produced and recorded solely by the artists themselves.

“The lockdown label has been one of the most effective projects we have run during the last few months. You can really feel the need for programmes like this when the participants are so engaged and excited. Now more than ever, when the music industry is so under threat, the need to support young musicians is more important than ever”
Jack Hartshorn – Project Leader 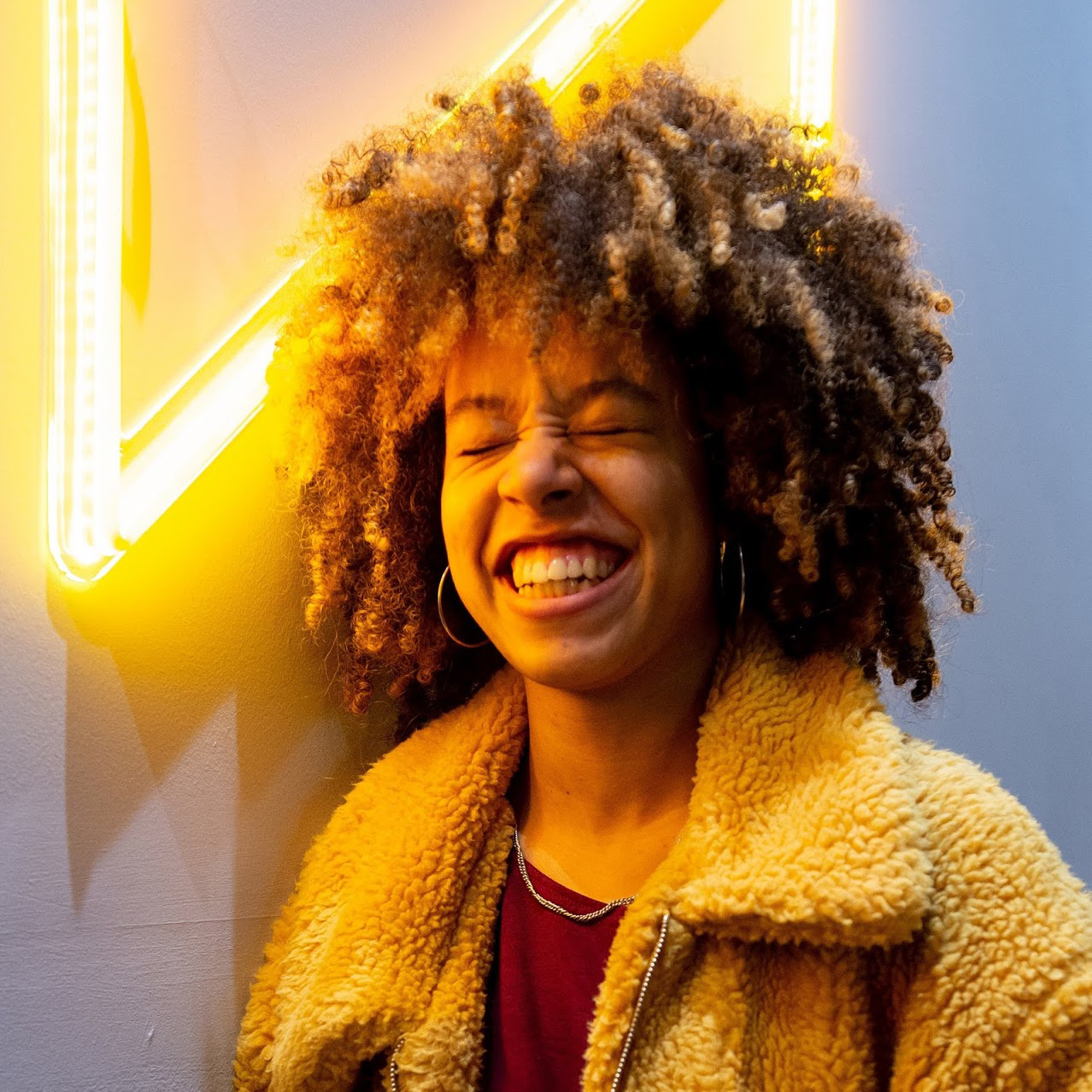 Lavender Rodriguez, also known as just ‘Lavender’, was born in Hackney, London, raised in Hampshire, now residing in Manchester. She prides herself in being a “creative” – using any output to explore and express a plethora of ideas, through composition, performance (through the likes of violin and bass guitar primarily) and arranging. Whilst primarily composing by day, Lavender enjoys switching up her creativity by night through songwriting and producing. Since enjoying pop, jazz, neo-soul growing up, she wanted to relish in that world but also challenge herself in mixing the worlds of contemporary classical and electronic jazz/pop.Her new track ‘Apollo’ is a collaboration between Lavender & Scottish poet Susie Wilson. Lavender adapted the poem ‘Apollo 2019’ and created a brand new setting for the words among her ethereal instrumental. 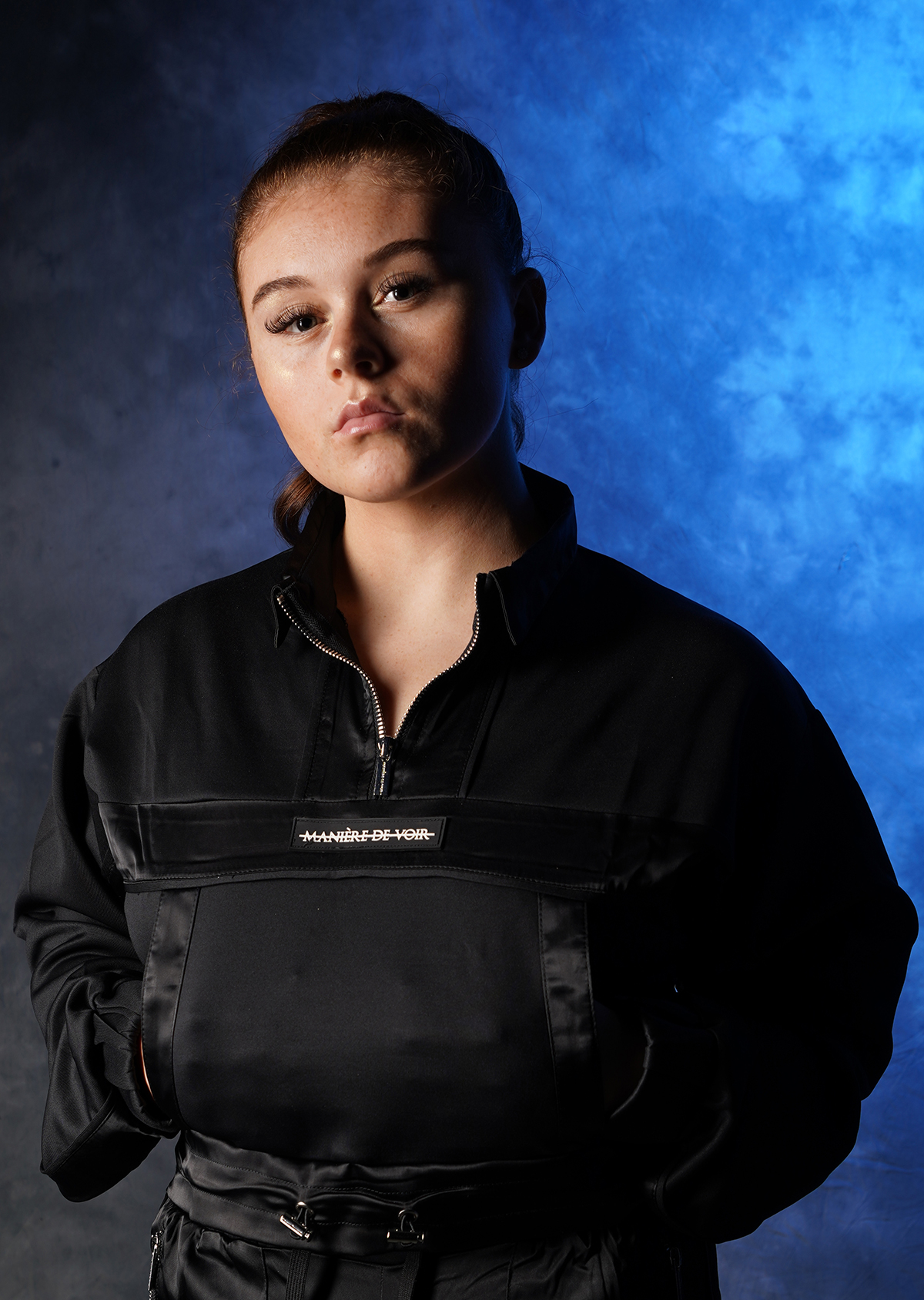 Manchester based singer-songwriter Annalise is an emerging urban pop artist who believes in the power of music to make a difference. Citing Demi Lovato and Ariana Grande as major influences, her milestones include participation in the NextGen and Music Gateway Competition (2018 Winner), Streetstars’ Star Search (2018 Winner); and the Open Mic UK competition (2019 Finalist) where she performed at the O2 Arena, London. As ambassador for the Levi’s Music Project, the support from her own community has not been forgotten. Her first single “Stronger Now”, to be released this September, showcases her strong vocal delivery and quality song writing. 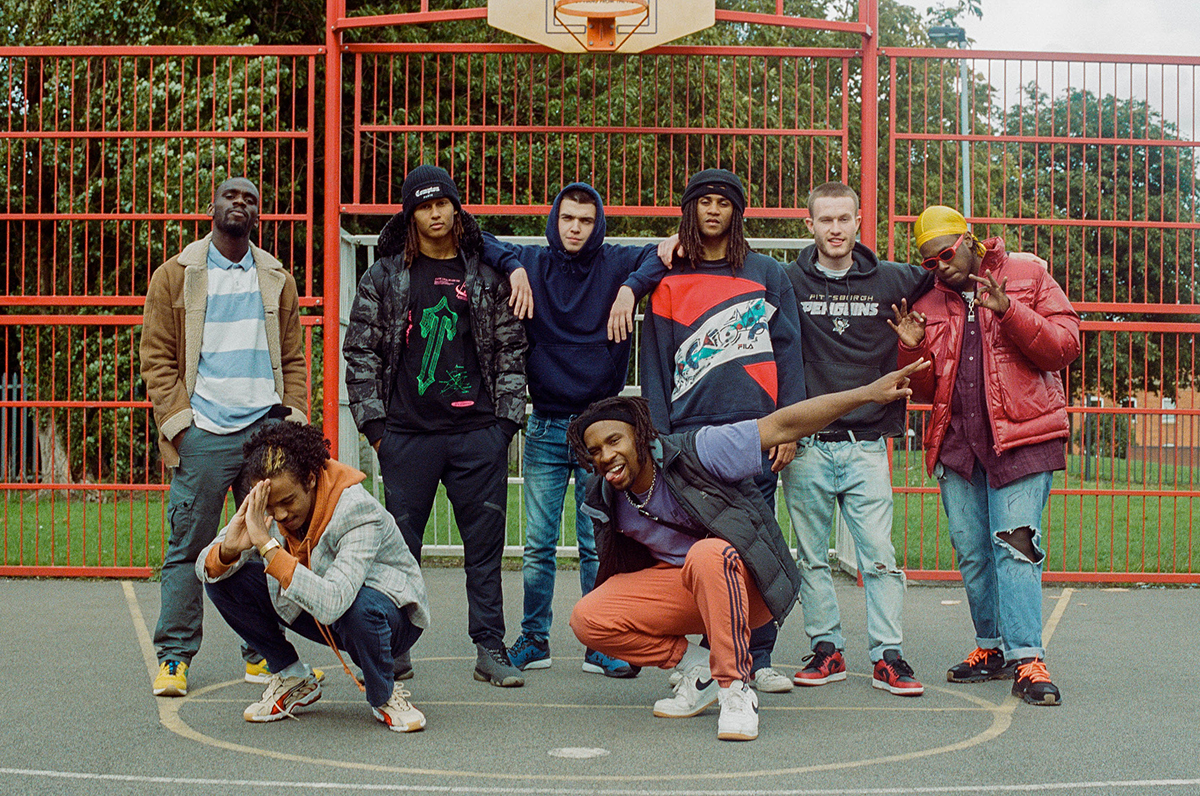 Motto Estate is a collective of unconventional artists ranging in influences and styles. Formed in 2019, Motto estate began making an undeniable mark in Manchester’s underground rap scene. From Manchester to London to Liverpool, their diverse members provide raw energy, honest introspective expression and a unique approach to their music & stage presence. 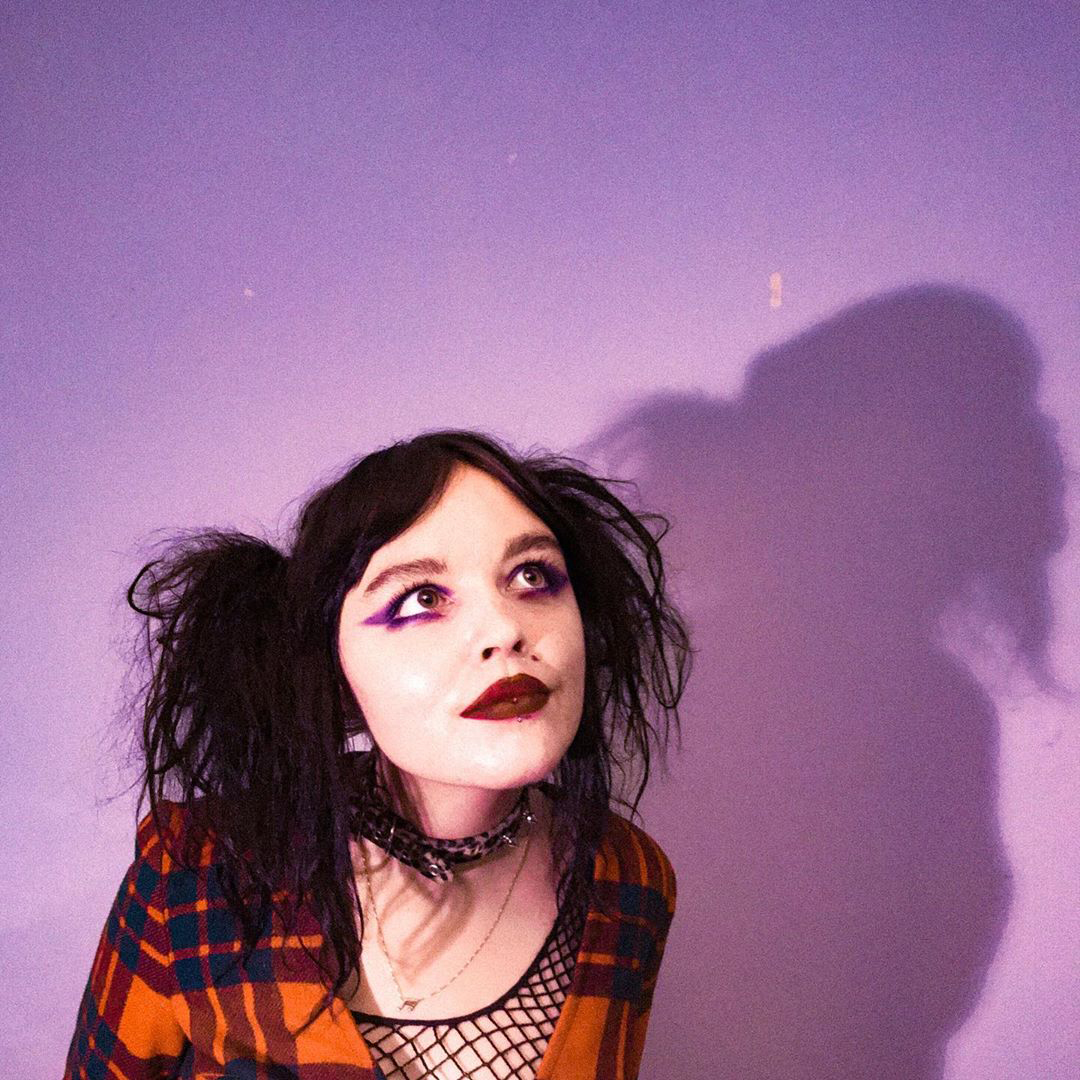 Hollie Blue is a solo artist from Manchester who make trip hop, rock & alternative pop. She has built a formidable presence on youtube and has a catalogue of original songs & covers. More recently she has been focussing on finshing music for release & has been teaching herself recording and prodcution. Her debut single ‘Give me a Sign’ is self written & recorded and is a response to lockdown & its challenges. She says she wants her music to ‘help other people with mental health issues etc as I use music as an creative outlet for these things, and try to turn it into something that makes me feel better.’ 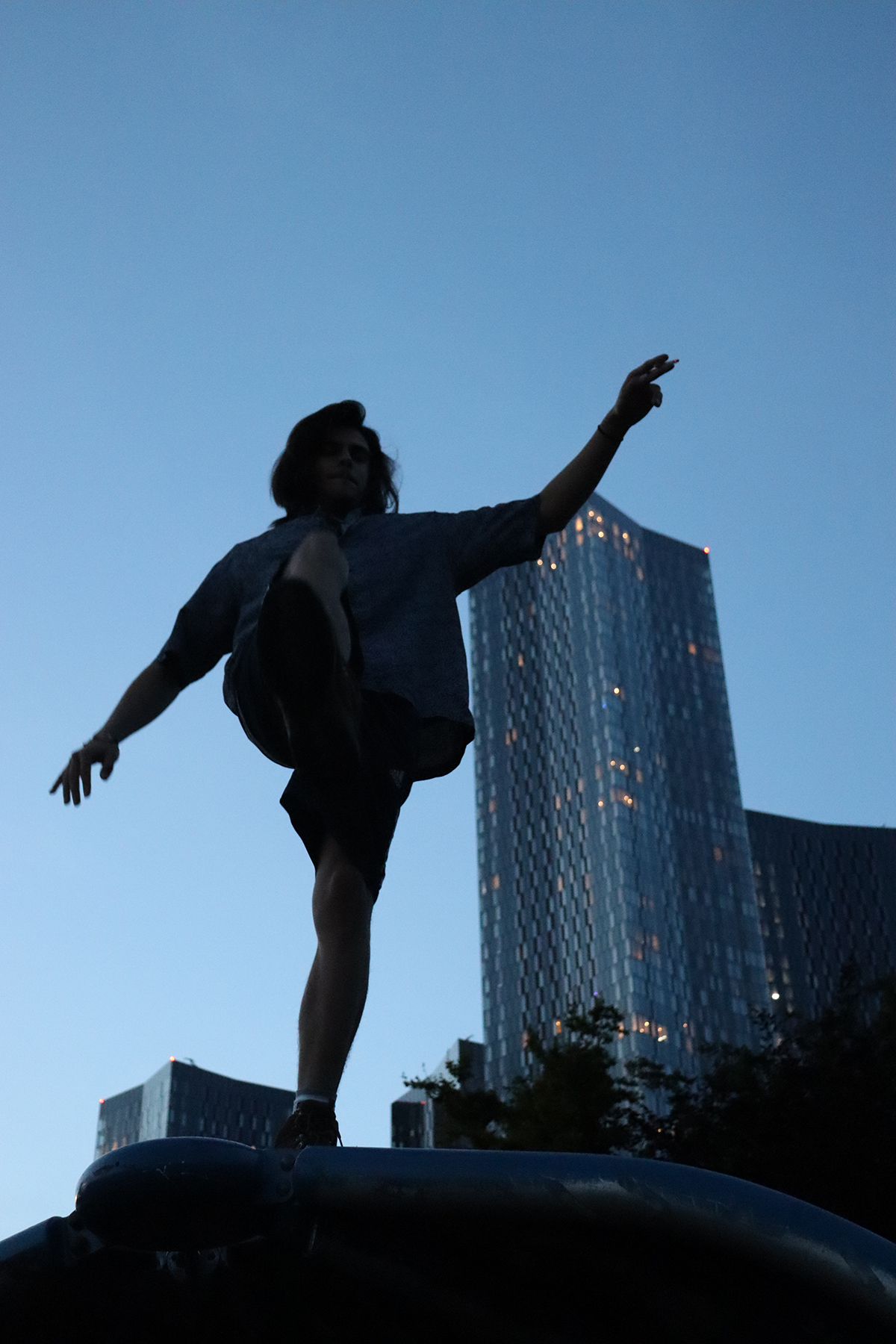 Bicho Cezar was born in St Mary’s hospital to a Salvadoran Dad and an English Mum, and as a result has spent a lot of time in El Salvador &  moved around a lot as a kid. He started writing when he was little & playing guitar when I was 11 & made a lot of very corny rock and folk tunes, but I gradually developed an interest in flamenco after seeing the live “Entre Dos Aguas” video by Paco de Lucia. That interest was eventually ‘sabotaged by my attention span and rapping, which became my main interest and has stayed that way ever since’. He started to take rapping more seriously after joining a group called Young Identity ‘Nowadays I spend my days in the studio bullying beats and pumping calibre into notebooks or sat under a palm tree playing my guitar. So yeah, that’s me summarised with regards to music’. Bicho Cezar’s new track ‘Capichi’ is a self produced jazz/latin fusion beat which creates the perfect backdrop for his clever flow & bi lingual punch lines. 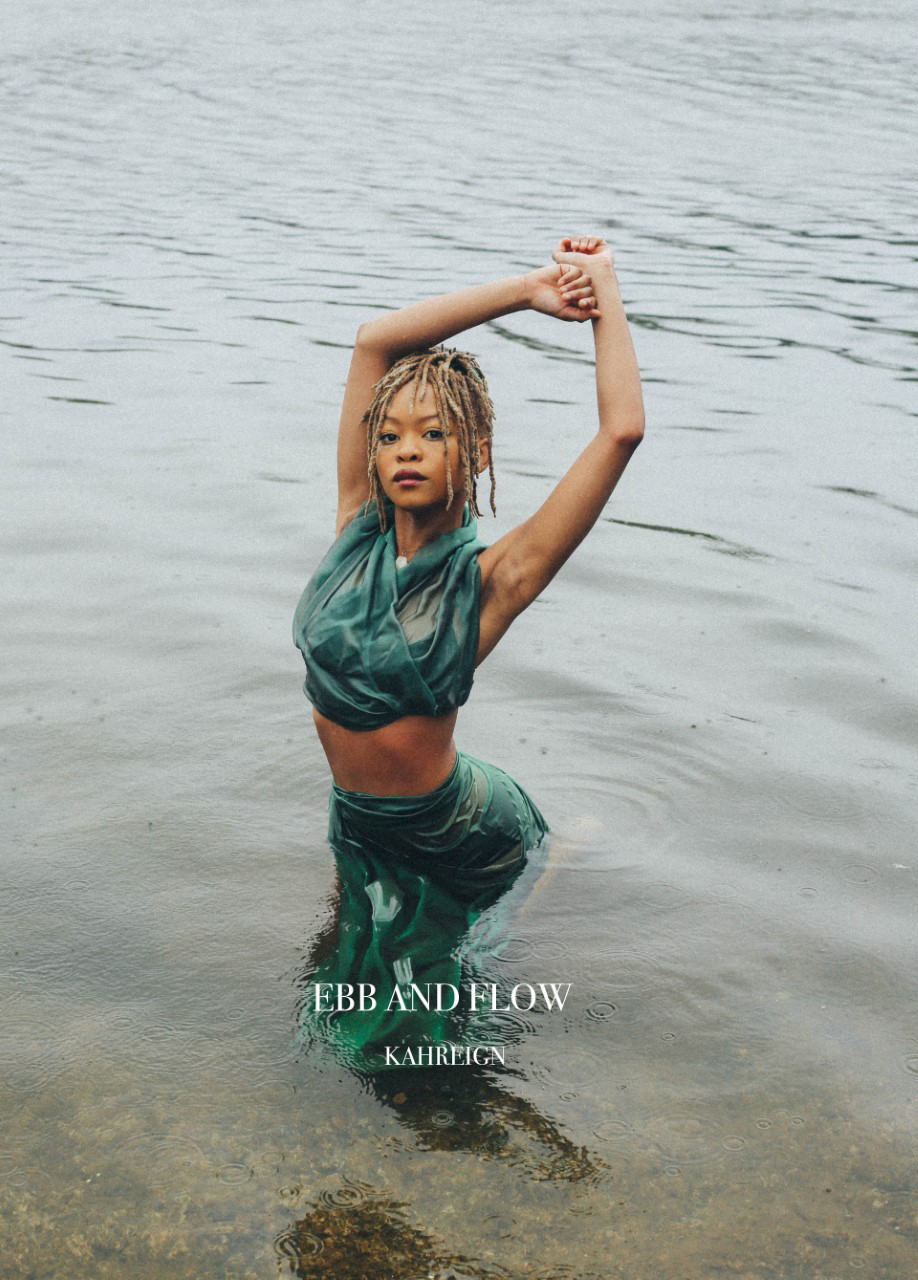 Kahreign is a 22 year-old Manchester-based singer, producer and songwriter. Her style is eclectic, resonating with house, synth-pop and other electric genres. Her debut, self-produced single ‘Switch’ set the foundations for her distinct sound. Speaking on her name, Kahreign explains  it to be “A translation of the word ‘soul’ in Ancient Egyptian and ‘here’ in Hebrew. Her influences include Kelis, TLC, Brenda Fassie and Azealia Banks.

With a year-round programme of arts activities and theatre productions, Z-arts is Manchester’s dedicated venue for children and families. From drama, dance, music, yoga and arts and crafts activities to high-quality theatre productions for families, all their work is influenced by their audiences and customers. Through Z-arts participation activities and creative learning, both inside and outside the building, they hear what families want from art, and they follow their lead. This helps them to give children room to bloom and express themselves, to help families explore imagination and creativity together, and to offer exciting, engaging, accessible arts that inspire, educate, and entertain. Art is our way of helping everyone to have fun and dream big!