The debut track ‘Best of You’ comes accompanied by a ‘kitchen sink’ video, directed by Sean Ward on-location in Manchester....

Commenting on the track, the pair said: “It’s about sticking two fingers up at the world and not giving a damn about what people think or say about us. It’s embracing our vices and indulging in guilty pleasures, but at the same time it’s also about hating things you spent so much time on when there’s so much to do and very little time to do it in.”

Arising out of the cataclysm of COVID lockdown, Manchester-based producers Kong and TMNMS came together to write about the new world they were living in and the experiences that shaped this period of their lives. 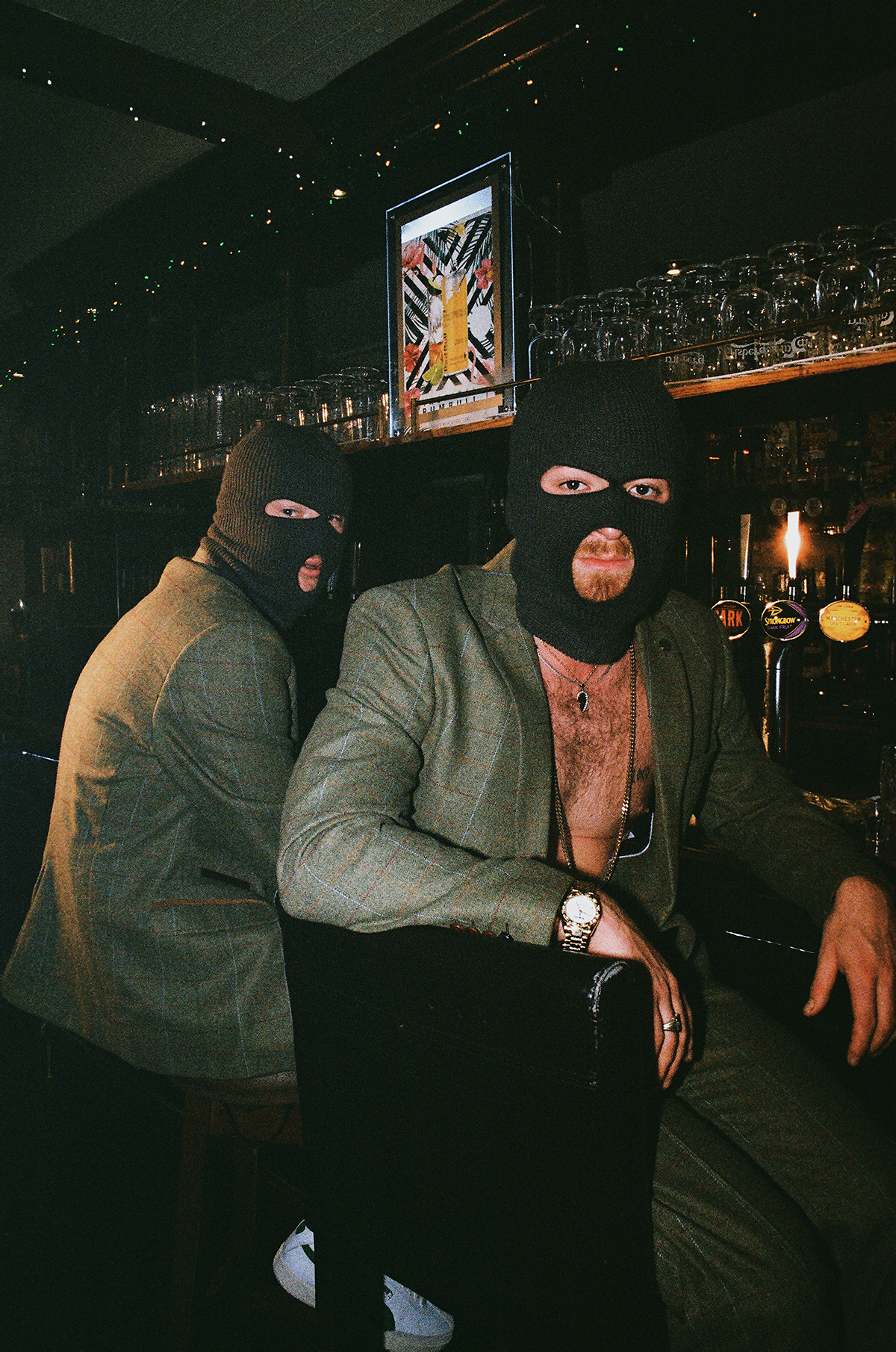 Fast making names for themselves—both individually and collectively—on the Manchester music scene, between them the duo have produced tracks for artists including Chunky, Black Josh, EVABEE, KEYAH/BLU, Skittles and Blind Mic.

Describing their approach as “music for outcasts”, Cooper T is a hybrid of a variety of musical genres that have inspired the duo over the years, ranging from punk, hip hop, indie, soul, and jungle, taking influences from artists like The Clash, Gorillaz, Baxter Dury, Gang of Four, Parquet Courts and Metronomy.

With lyrics that sound like they could be taken straight from the scripts of Brassic or Shameless, Cooper T were created from life in Manchester, but their experiences could equally reflect a day in the life of any UK town or city, as Kong explains: “We write about girls and breakups, and of a desire to attain a lifestyle that seems well out of reach. We champion the underdog and we write with disdain for the government. We aren’t activists—we just tell it how it is. It’s misfit music for a world full of misfits”. 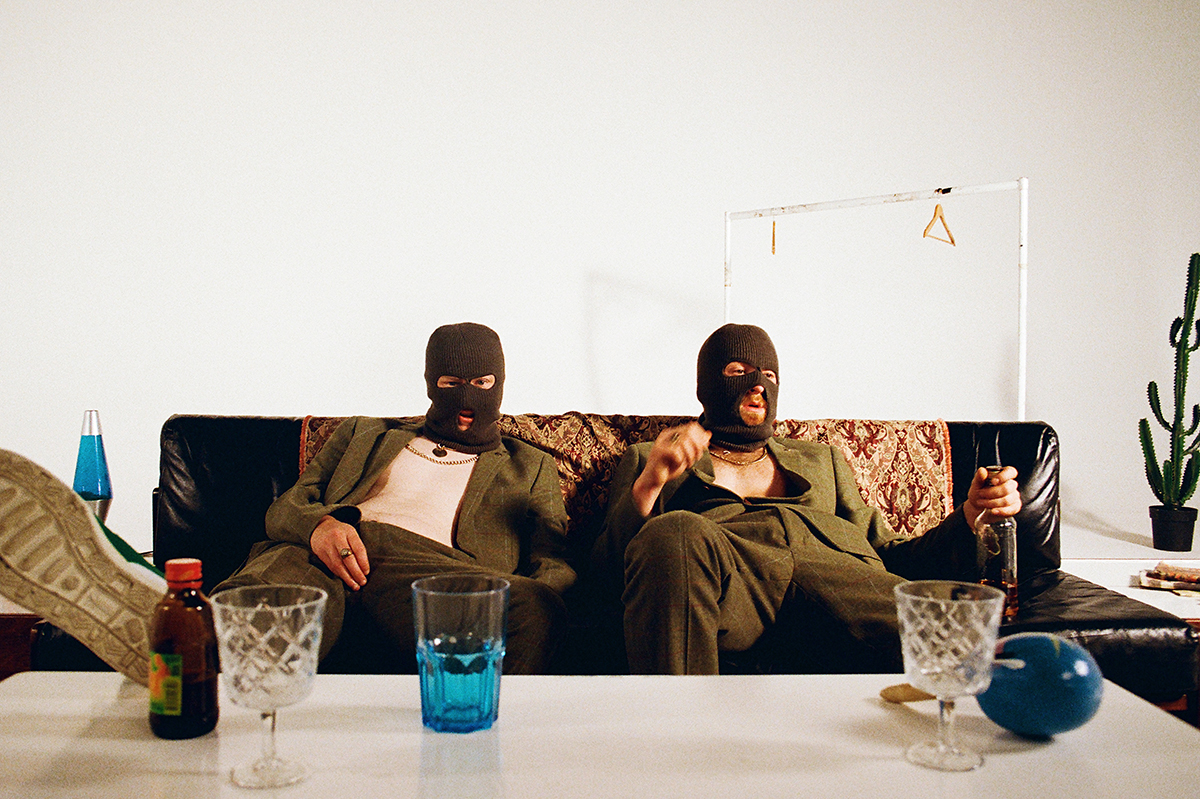 As a live act the dual frontmen have charisma and energy in abundance, and to enhance their live shows even further, Cooper T have recruited a backing band of experienced musicians who fuse perfectly with the electronic aspect that’s essential to the duo’s identity, generating a raw energy that’s hard to suppress.

The pair will be revealing more new music and live dates over the coming months.

Listen to ‘Best of You’

The Manchester Clubs Opening at 00:01 on Monday Morning