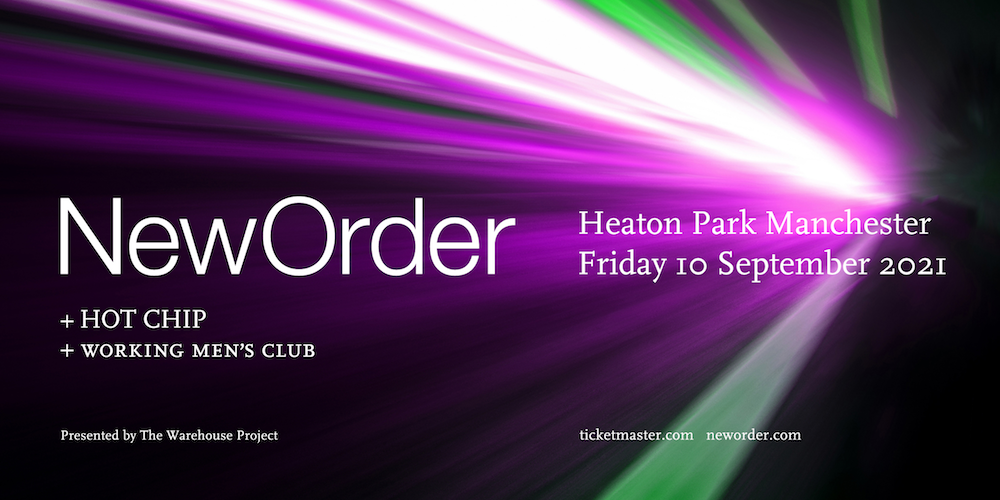 For what will be their first hometown show in 4 years, New Order’s celebratory night promises to be a defining moment in their illustrious career. Synonymous with inspiring generation after generation with their unparalleled catalogue of hits, New Order return to the city that first gave them their start – and a city forever shaped and influenced in their image.

A quintessential force in British music, their sound has travelled the globe and led the way for millions, from ‘True Faith’, ‘Blue Monday’ and ‘Regret’ to ‘World In Motion’, ‘Ceremony’ and countless more.

Tickets on sale from 9am Thursday 10th December

Released in 2015, their last album ‘Music Complete’ was adjudged a career highlight by critics and with the release of ‘Be a Rebel’ in September, New Order continue to innovate and point to the future, with Heaton Park primed to be an historic night for a band like no other.

“The connection between ourselves and Manchester has played a pivotal role in who we are as a band. We have countless memories from across the city, from our early days starting out, and beyond. We promise to bring a celebration like no other to Heaton Park in 2021, and we can’t wait to see everyone come together for a night we’ll never forget.”

To celebrate news of New Order’s return to Manchester in 2021, the band will participate in a very special Tim’s Twitter Listening Party for their most recent LP ‘Music Complete’ on Tuesday 15th December at 8pm. Use the hashtag #TimsTwitterListeningParty to get involved, as the band share memories and stories as they prepare for Heaton Park next year. 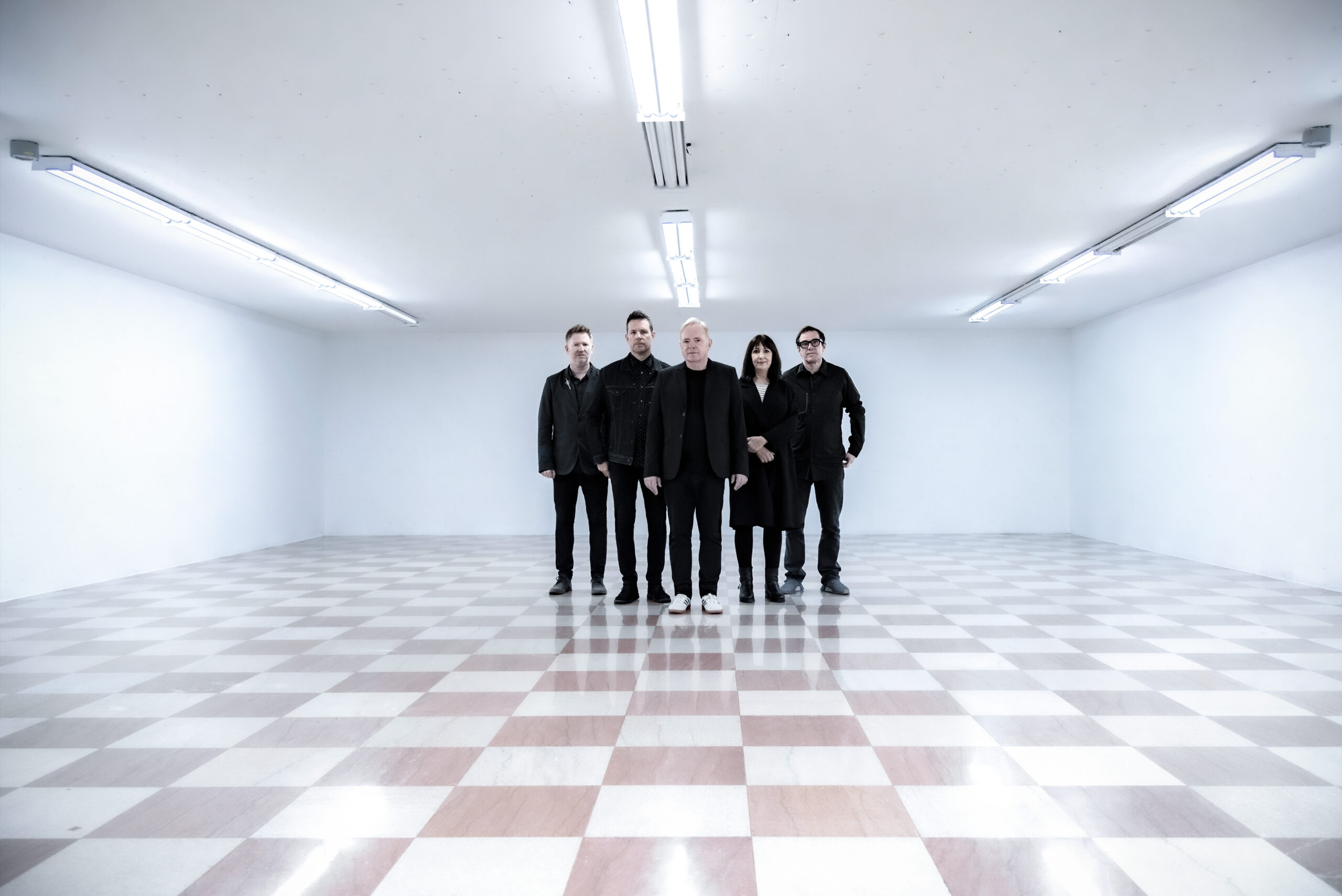 Joining New Order for their special Heaton Park homecoming are two acts whose lineage, sound and attitude perfectly match the legendary headliners. Whipping together the dancefloor like few others can, Hot Chip will head to Heaton Park with a soundtrack destined for huge summer moments. From ‘Ready For The Floor’ and ‘Over And Over’ to cuts from their latest album ‘A Bathful Of Ecstasy’ to the Jarvis Cocker-featuring latest release ‘Straight To The Morning’ – expect Hot Chip to be the perfect dancing partner for a historic night in Manchester.

Both will be joined by the critically acclaimed electro-punk sounds of Working Men’s Club, whose self-titled debut album stands as one of 2020’s finest – with an equally ferocious and captivating live show sure to go down a treat as the sun sets on Heaton Park.

Tickets for New Order at Heaton Park go on sale this week, with a special fan pre-sale starting from 9am on Tuesday 8th December before full general release tickets go on sale at 9am on Thursday 10th December.

Manchester & Liverpool unite to host The Charlatans and Lightning Seeds