Ahead of her debut Manchester club set at Hidden on 29th January, Finest catches up with the rapidly rising producer, vocalist, and selector to learn how our city helped forge her sound. 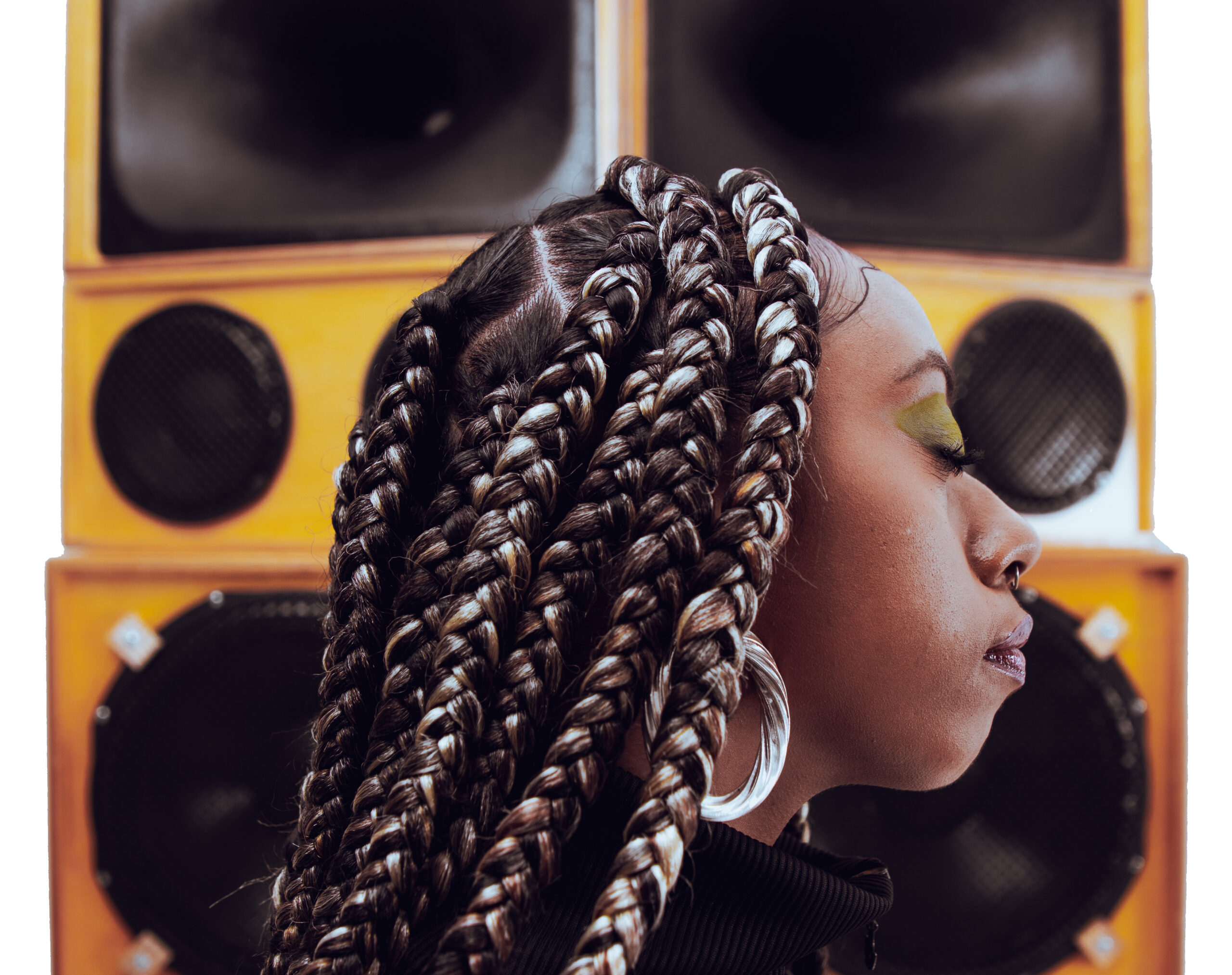 When she dropped her debut EP last year, ‘Headz Gone West’, the groundswell was huge. Everyone from The Independent to DJ Mag penned prose in support of the stunning release, not least because the lead tune melds a sophisticated and seductive vocal palette with sun kissed, liquid-dampened stepping percussion.

Similar skill is evident on the forthcoming ‘Forbidden Feelingz’ EP, due to land 11th March. Boasting the anthemic ’18 & Over’, which makes deft use of samples from Cocoa Tea’s classic ‘Young Longer’, and a title track that has already racked up well over 1million streams, to paraphrase her words, the release moves the story beyond her vocals to spotlight incredible production talent, too.

To say Nia Archives brings soul to jungle and drum & bass would be an understatement. Hooks permeating euphoric melodies made for reflection as much as dancing, heartfelt lyrics offering a serene counterpoint to the infectious 160BPM drums pushing the tunes forward. None of which is surprising, considering her roots lie in writing songs around half that speed.

Starting out working heavy boom-bap beats with even heavier vocal subject matter, the combination, she tells Finest, was “a bit of a downer”. So the solution was to double the time signature, and tap into an inherent love for raving, satisfying the need “to be able to dance to my own music”. 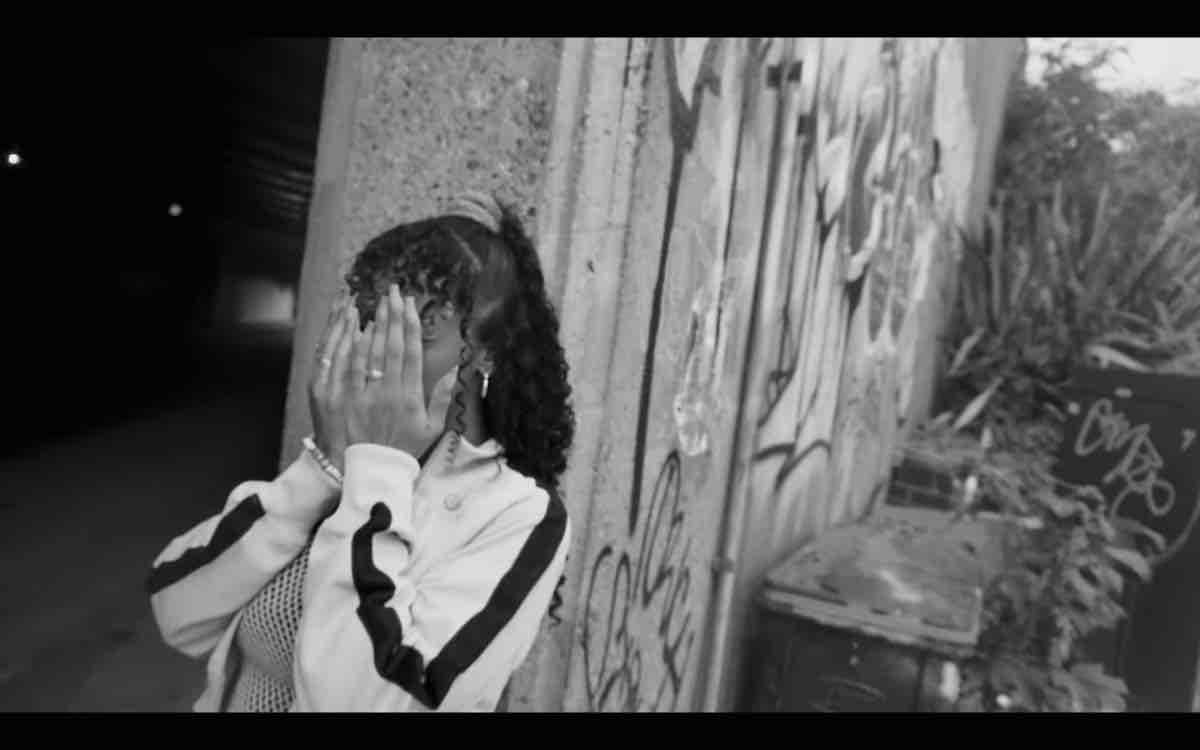 Talking on the phone from her base in London’s Hackney Wick, she’s been in the capital around two years — bad timing for anyone who wants the Big Smoke in all its filthy glory. Nevertheless, she points out a return visit to Manchester early January brought fond memories flooding back.

“I didn’t realise how much I missed it. I went back and was just like, oh my God,” Nia recounts, explaining she arrived in our town in 2016 from Leeds, looking to start afresh and put difficult times behind her. North Manchester offered a base, while the rest of the city provided ample opportunity to explore a keen interest in music. Specifically at the faster, sweatier end of things.

“When I moved [to Manchester] I only knew about two people, and was just going to a lot of house parties, a lot of raves and stuff. That’s when I really started doing music, because a lot of these places we’d do cyphers and freestyles. This is where I found the confidence to start singing in front of people,” she explains. 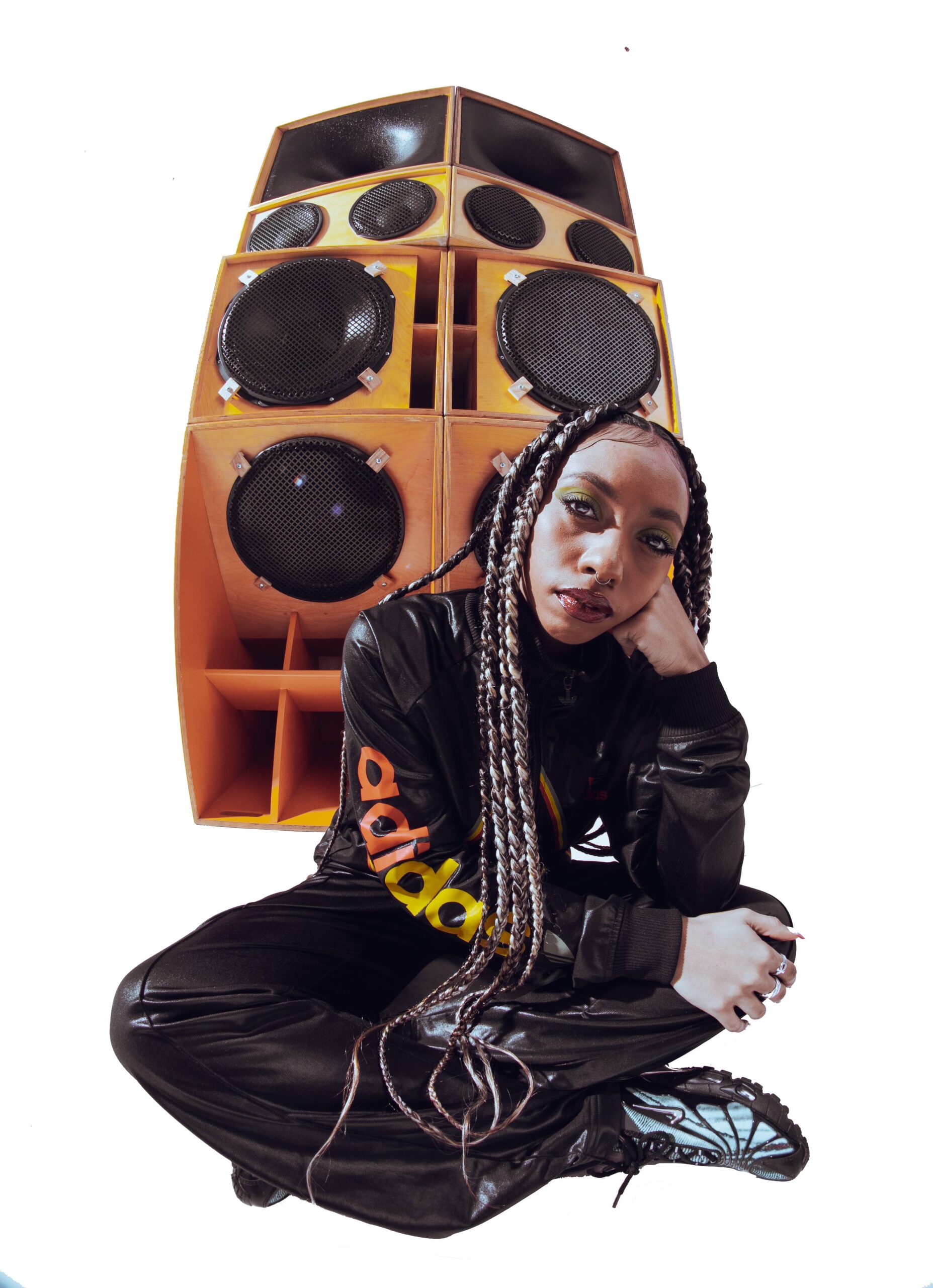 Already well-versed in hip hop, not least the West Yorkshire scene led by the likes of Lunar-C, Manchester’s own vocal stars have also had a big impact. Black Josh, LayFullstop, Children of Zeus and KSR are on the list of names Nia has more than a little respect for.

“I started making jungle probably towards the end of my time in Manchester, when I just started in London. Overall it was a mad transition period in my life, but yeah definitely Manchester was really important in that journey. If I didn’t have those experiences, I wouldn’t be where I am,” explains Nia.

Although already having left the city, Nia’s debut live performance was at a Selector Radio showcase for Manchester International Festival 2021, hosted by Jamz Supernova. Playing alongside Swing Ting’s Balraj Samrai and Bristol rapper Grove reflects not just the musical styles she blends with, but the level of respect already garnered. 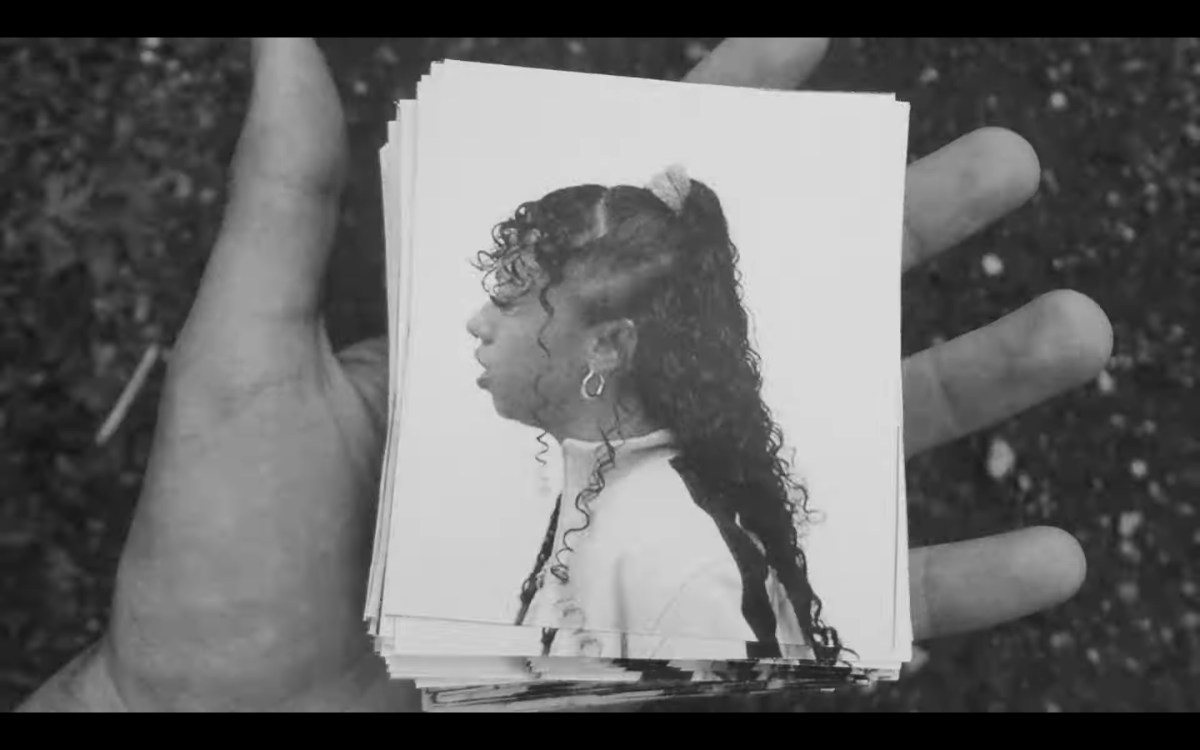 “In drum & bass, jungle, electronic music in general, there’s a massive issue with equality and representation of different types of people,” says Nia as our conversation moves to her place on the highly respected EQ50 programme. “EQ50 is basically pushing for that. A mentorship programme for women and non-binary people… We got to work with labels, so for me that was V Recordings, which was sick because I love Roni Size and Lemon D, and both have been on that label.

“But that wasn’t what really drew me. What pulled me was a community of women that love the same music as me, because it’s kind of hard to find that. It was like a sisterhood,” she continues. “And being able to meet DJ Flight, who’s a massive inspiration to me, and talk about some of the issues I’m facing as a Black woman in this genre, she can really relate.”

Nia reveals she’s now keen to become a mentor, and bigs-up the talent of coursemates on the programme. Not least Sheffield jungle, drum & bass, and dubstepper Charla.Green. Indicative of her obvious determination to push forward, and the listlessness needed to exist as a creative, Nia’s clear appreciation for community, evident in thoughts on EQ50, is echoed in another project, which she co-founded: Brighter Days.

“It’s just me and some of my really good mates. We describe it as audio sunshine. That’s the kind of music that we make. It’s really sunny vibes. It’s wicked, because we’re all producers, some of us are artists as well, and we all make different styles. But it’s all dance music, just very varied,” Nia tells us. “We’ve put out a couple of releases on Bandcamp, and we do charity donations on the releases, to give back to the community.

“Community is everything. The music that I listened to, and the music I love, was founded on community and people putting on free parties and coming together. That sense of togetherness is so important,” she continues, before explaining her background drives a need to support others. “I was born in Bradford. I know what poverty looks like… I would absolutely love in the future to do workshops with people who feel pushed down and just show them, I’ve come from this background as well, and my love for what I do has been able to set me free.”

Find out more about EQ50.