Anyone after immersive, powerful dancefloor tunes this weekend should head to one of the city’s more historic bars. You won’t be disappointed.

A Sensible Alternative To Emotion is a pretty conceptual title for an album. And there’s no denying an awful lot of thought sounds like it went into the latest from this particular pair of electronic collaborators turned long-term production partners. But, nevertheless, that’s only really half the story.

Packed with a spectrum of noises that reference many techno offshoots, from dubby atmospheres to opiate ambience, the aforementioned LP from Exium is intelligent dancefloor stuff to say the least. As such their set tomorrow night- Friday 12th July 2013- promises to be quite the experience for anyone this way inclined. If that’s you, then head for Oldham Street’s legendary Dry Bar from 11PM onwards, before making a beeline downstairs to the newly refurbished club area.

Before you do, though, take a read of the short question and answer transcription below, wherein the duo offer a little insight into exactly what we can all expect from the event, whilst sharing some notes on that recently unveiled record. Enough to get anyone in the mood no doubt, full details of the party can be found at the bottom of this page. We’ll probably see you down the front then.

Hi guys, hope all’s well today. How has summer been treating you so far? Any new productions underway, or stand out dates recently?
We have just got back from a long weekend, playing at Freelive Festival and Florida 135, and looking forward to our gig in Manchester next Friday.

We are working on a few remixes at the moment, yeah. The new Nheoma will be a split EP with Kwartz, a young producer from Madrid.
You’re over in Manchester this week. Have you seen the weather forecast?

Not yet but we always check it before a gig. We know it´s a very rainy city but we live in the north of Spain, so we are used to that.

We remember catching you a few years back with Ben Sims at Sankeys, do you recall much from our fair city? When was the last time you were here?
That was the last time we were there. Unfortunately, we can´t actually remember much from the city. We had to go back to London just after playing because of our flight home to Asturias! Also, we were late arriving to Manchester so basically we had dinner, played and went back down to London.
Do you have any specific plans for your live set- is it a case of a pre-determined list of sequences or do you prefer to see how things are going on the night?
As there are two of us we need to plan the set in some way. We need to know what each one will be doing but we add many parts, loops, sequences and drums on the fly.

You have a new album out, A Sensible Alternative To Emotion. Is there an idea behind the release in terms of the music that’s on there?
Yes, we really wanted to do something quite different from our first album. The first album was conceived with our style and our career in mind, more like a compilation of 12” or tracks for the dancefloor. This is more of a conceptual work, the intention being for it to be listened to from start to finish, as a whole. With the new album, we wanted to offer an alternative, keeping the Exium sound but with more nuances.

How similar does Exium sound on record compared with in a club?
We think it is quite similar. We try to transmit the same power and energy from our records to our live performances. We like to take the listener down solitary paths by preferring to think of it as a journey.

Finally, any big plans for the coming months?
We have just finished a remix for Pfirter that will be released on his label Mindtrip. We have future collaborations on our label Nheoma planned with some cool artists too, and over the next few weeks we will be playing at Enjoy de Sound in Trieste, Italy, Moog in Barcelona, and Paradigm Festival in Groningen, in the Netherlands. 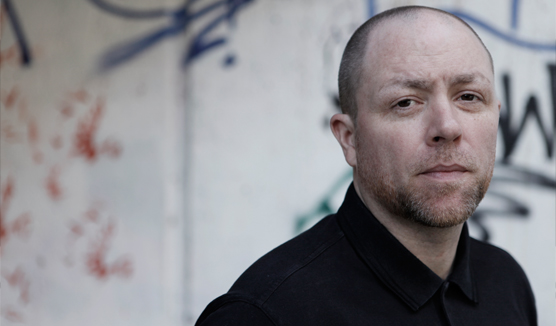 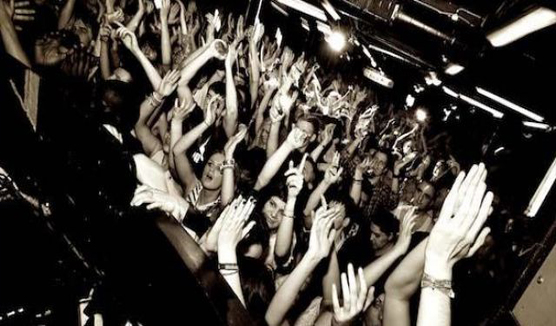