HIT & RUN TV launches this week with a massive line-up of acts... 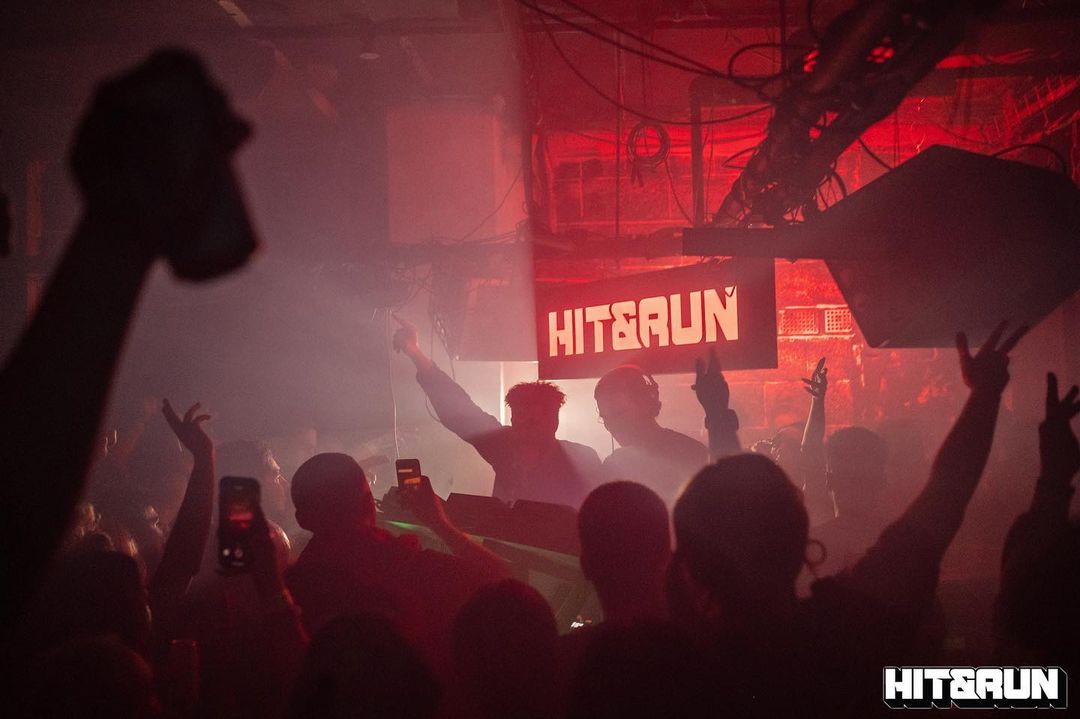 HIT & RUN built its reputation in Manchester on nurturing local talent and bringing the best, new and original talent to the region for the first time.

They’ve always brought high production standards to the table and foster an inclusive, welcoming atmosphere for all those who love forward-thinking, underground music.⁠ 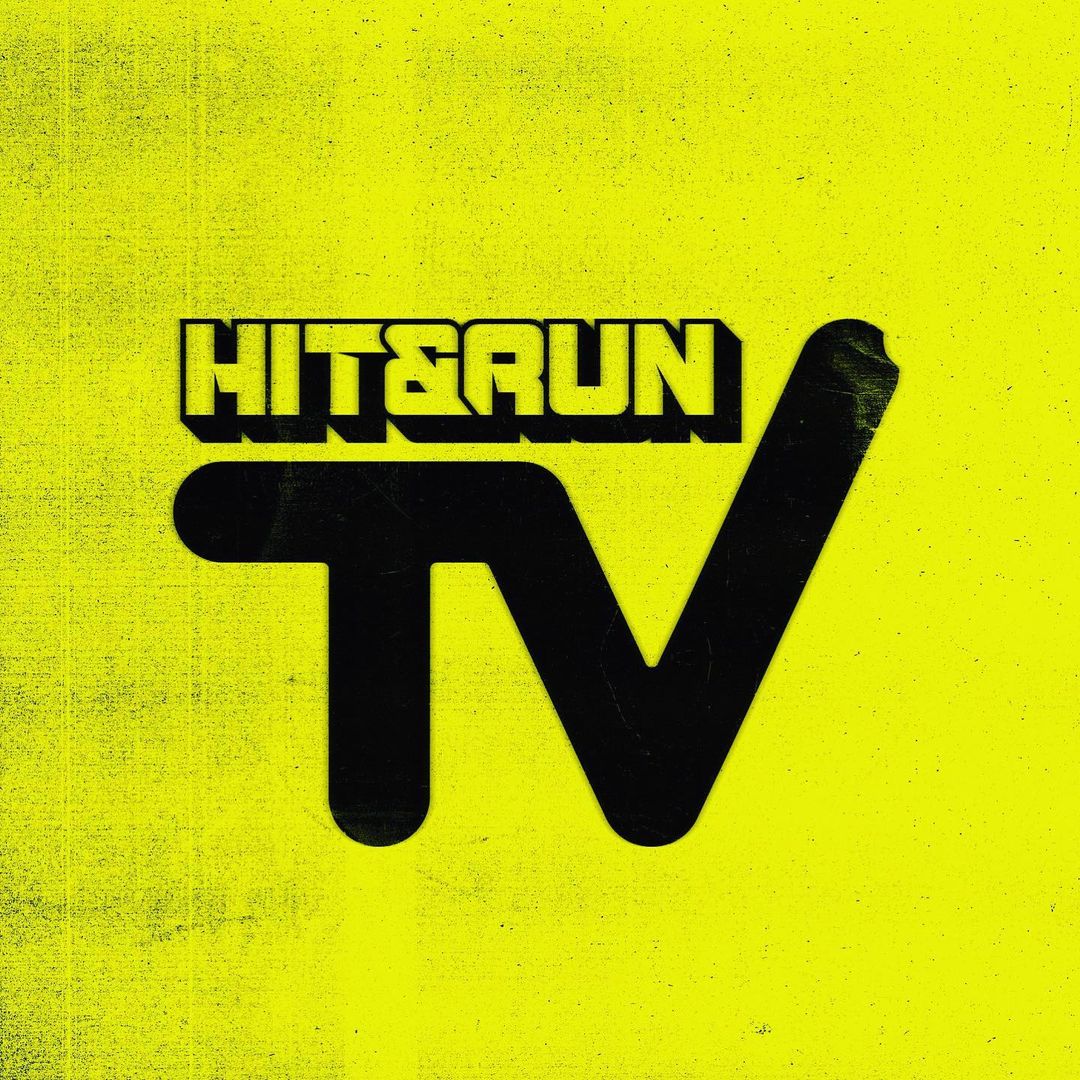 ⁠
HIT & RUN TV goes live on Wednesday 20th January at 7pm, and will continue to do so every Wednesday at the same time, aiming to support the producers, MCs and DJs they love, with no adverts being played.

DJs will be able to play whatever record they think fits the mix and the moment perfectly, without fear of the music being pulled or muted. 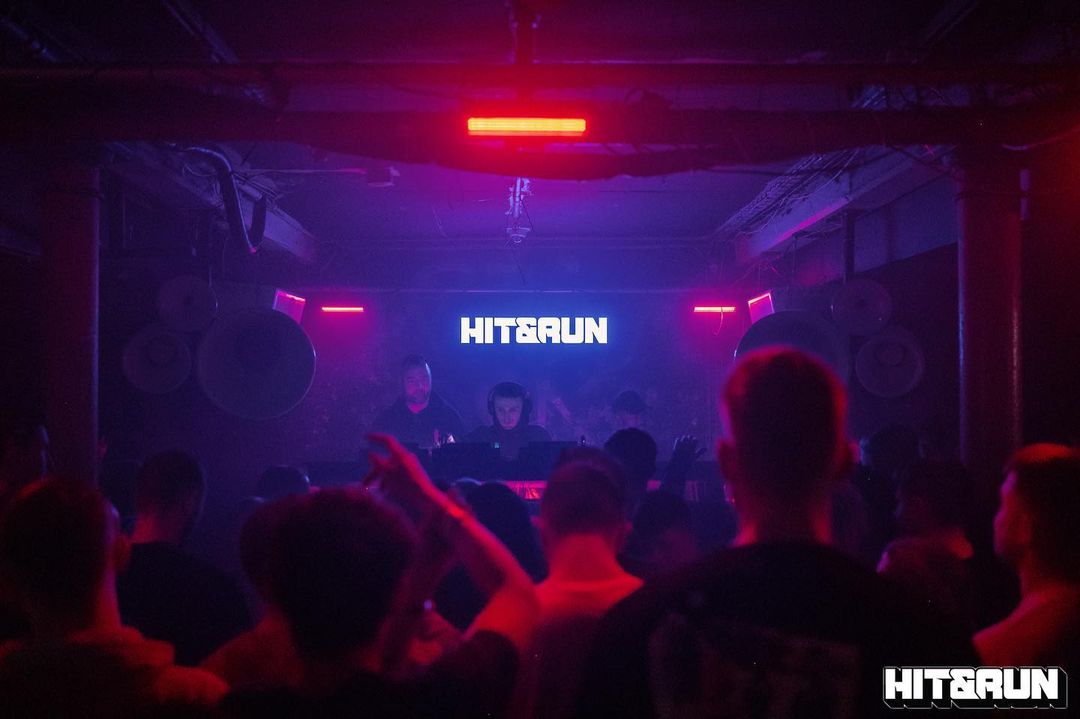 The new platform was created to be a place where here is no corporate middle-man between the audience and supporting the arts. The live-streams are copyright licenced with PRS and always ad-free, meaning your favourite sets can be rewatched indefinitely and without interruption. It also means artists can have complete creative freedom, playing any track they think suits the moment, rather than the track they think won’t get the live stream pulled.

They have line-ups booked all the way to Mid-March, with some huge names from around the globe already confirmed including: VISAGES (1985 Music), JACK WORKFORCE, KYRIST, DOGGER, SINISTARR (USA), GROVES (Canada), OPUS, MYSTIC STATE, NECTAX, SINAI SOUND, TAIKO & many more.. 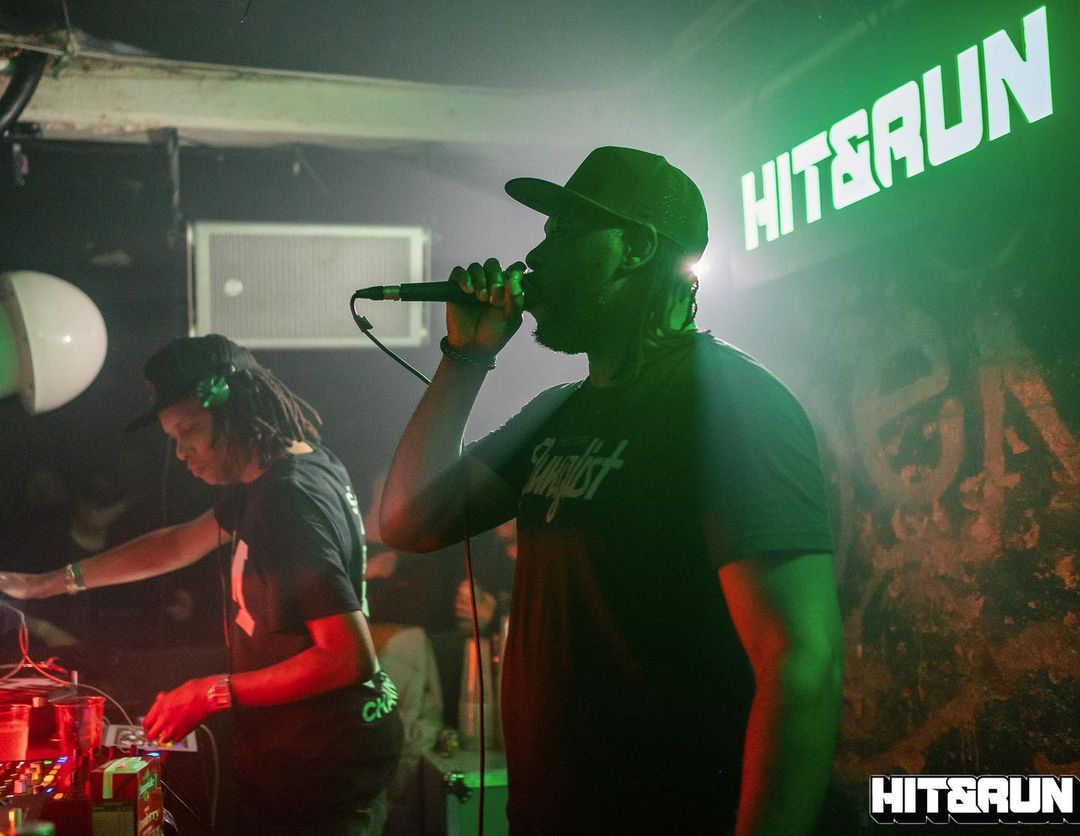 This grassroots model is certainly one of the first of its kind; an exciting new medium for club culture content.

Any money donated or received via subscription will go towards supporting the many artists on your screens, and also mean that HIT & RUN and Neuron can still be around when it’s time to return to the dancefloor.

Subscribers and donators will also enter a monthly contest for the chance to win 6 months of guestlist to HIT & RUN events.

Every Wednesday at 7pm