Orbit takes place on an orbital route through Islington Mill, St Phillips Church and the Old Pint Pot along Salford’s Chapel Street on Sunday 4 November from 4pm til late.

A Vice mag favourite, Ed Schrader’s Music Beat serve up performance and unexpected sounds with elements of old-school TV performances (yes, dry ice) and Perspex cubes all part of the show integrated into the act. Check out Jazz Mind on Load/Upset the Rhythm for a flavour of what to expect.

Also on the bill, SFTOC is thrilled to present the Manchester debut of Guardian faves, Yola Fatoush. Serving up a feast “reconstructed RnB”, Orbit re-de-re-constructs their sound, hosting the two band members in separate spaces, re-connected in time and space by streaming technology. The Yola Fatoush EP is out on Parlour now.

In the pilot’s seat, The Volkov Commanders are the conductors of Orbit. Comprised of artists Anna Beam, Mariel Osborn and Aliyah Hussain, they have worked with SFTOC, Manchester International Festival, and cult performance artists like Marina Abramovich (MIF), Trixie Carr & Jeremy Bailey (Abandon Normal Devices Festival). For each mission, they develop bespoke costumes, moves and concepts; they will be Islington Mill’s artists in residence in the month leading up to the show.

Playing with the structure of a festival, the event aims to create a unified, shared experience for Orbit voyagers Instead of going off and doing your own thing as you would do at a normal festival, the audience is put into a collective ‘orbit’ through space and time from the start. Taking in music, art and performance along the way, historic spaces on the orbital path include St Philips Church, Islington Mill and the Old Pint Pot – with live events and performances to bring the spaces between to vivid life in this procession and performance in one.
The Volkov Commanders describe their living installations as “bombarding people with absurdity, using props to break down inhibitions and help the audience feel entitled to act with wild abandon and have as much fun as we do on stage”. For this special show, they wanted to united audience and performer in a cohesive ‘narrative’, the aim being for everyone to leave having the same memories and sensations.

This transformative voyage includes Manchester band, Gnod, whose techno soundscapes reveal a transformed band from over a year of constant European touring throughout Europe, plus sets from the rising talents N-Racker and Queer’d Science. Boomkat records fave, N-Racker, is mooted to be a big name producer working under a pseudonym, while new project Queer’d Science offers headline material with intense punk-infused disco.

Like real life, Orbit is about the journey and each time festival goers leave one venue they will interact with Orbit characters before being led on to the next venue. Guests will explore the stars and planets through wild costumes, ballroom dancing, mysterious choirs, ancient rituals, hypnotising sounds, glittering trophies and automated drones.

Salford-based music spectacular, Sounds From The Other City, is unafraid of scale or diversity, hosting more than 100 bands, artists and performers every May in venues up and down Chapel Street.

Inspired by this feted mélange of sound and art, Orbit is a one-off co-production between The Volkov Commanders performance group and SFTOC. 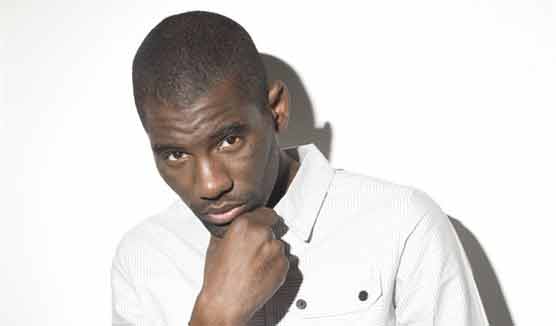 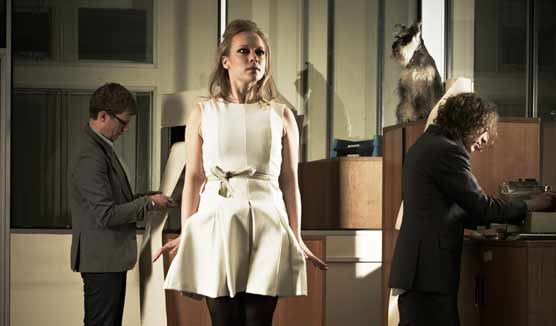