Hooky & the Camerata will celebrate one of the most influential bands ever... 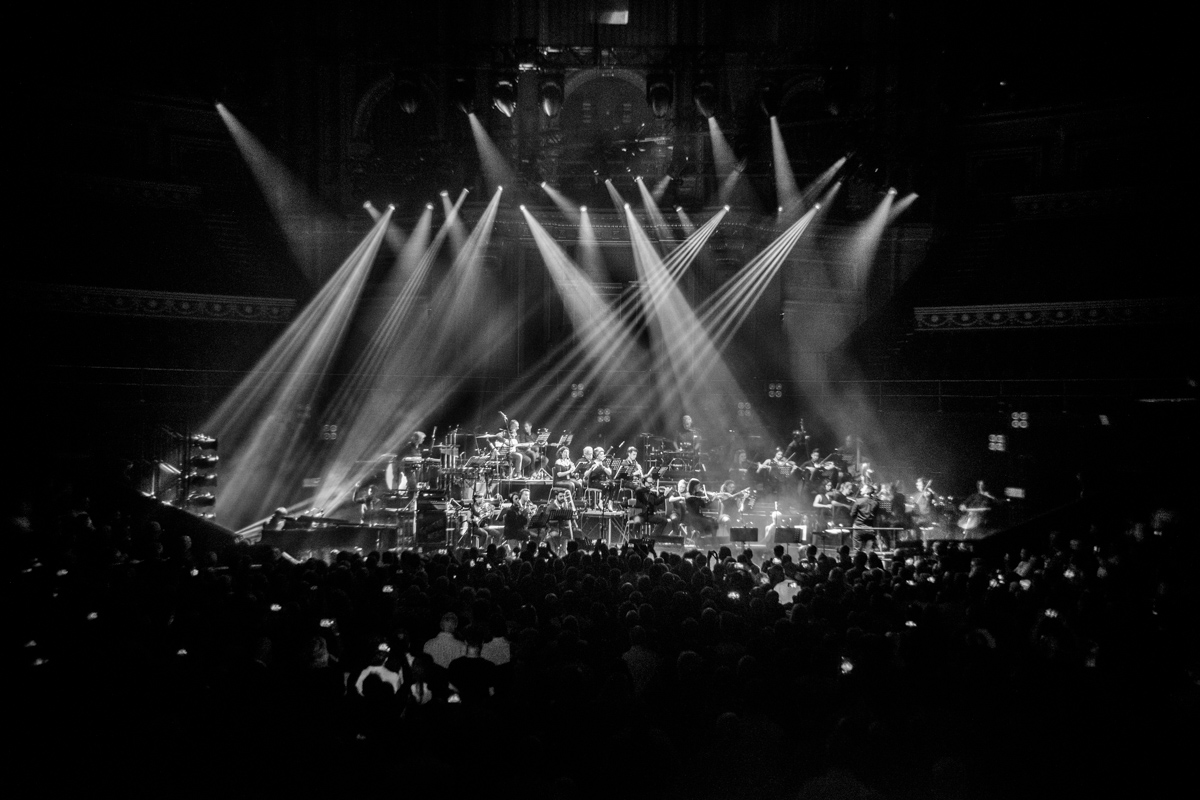 Joy Division’s legendary bassist Peter Hook & Manchester Camerata are set for September 2021 dates for their acclaimed “The Sound Of Joy Division Orchestrated” collaboration as it performs its first ever Manchester concert at O2 Apollo Manchester.

Having sold out both Sydney Opera House and London’s Royal Albert Hall in 2019 and with concerts being postponed last year, these events represent the first time the show has been brought to the band’s hometown and they are only the second run of concerts for this intensely powerful show which has met with great praise from long term fans and media alike. 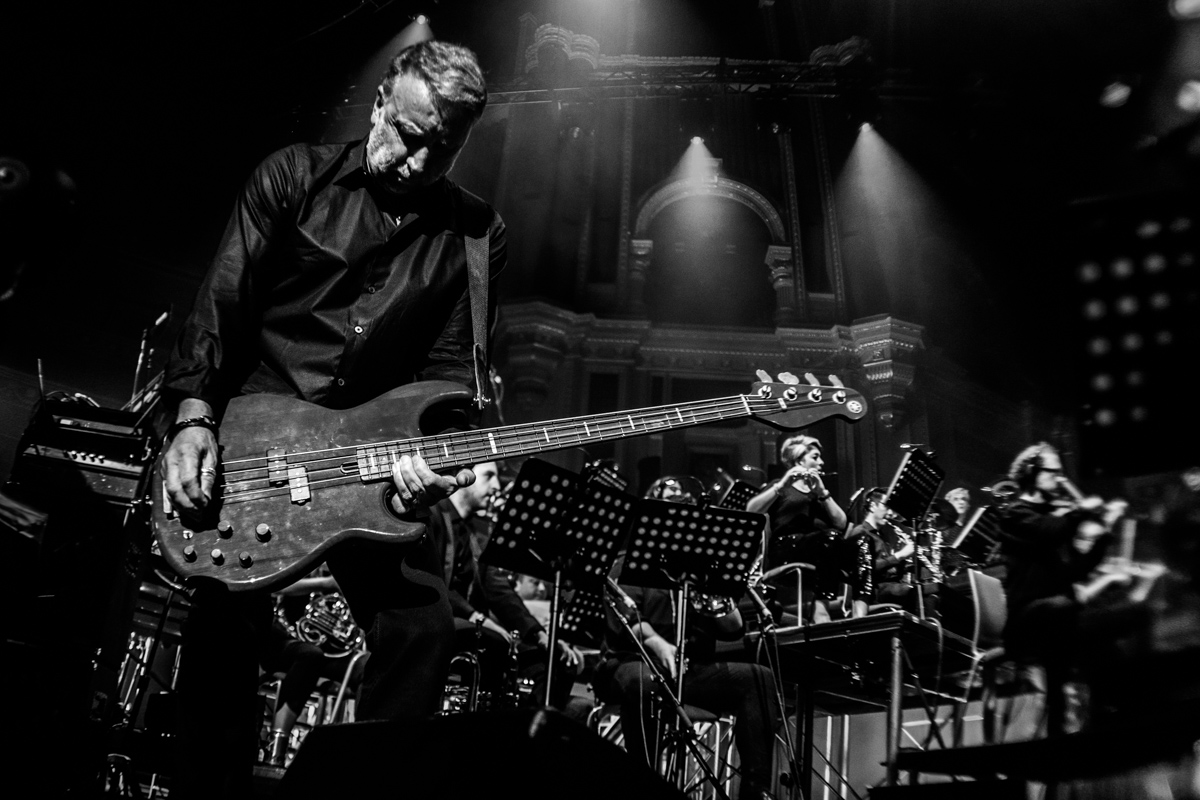 Tickets On Sale Friday 5th March at 9am

Curated by Hooky alongside musical director Tim Crooks. “The Sound Of Joy Division Orchestrated” sees some fifty plus artists, musicians and guest vocalists come together to revisit the post punk elements that shaped Joy Division’s ground breaking sound, aligned with a full orchestra to reflect and respect the spirt which defines their heritage.

“The Sound Of Joy Division Orchestrated” is the first time a founder member of the group has developed such a project, pouring heart and soul into the orchestral representations of the band’s post punk repertoire as the set takes in many seminal Joy Division classics as well some less well known tracks from the canon. 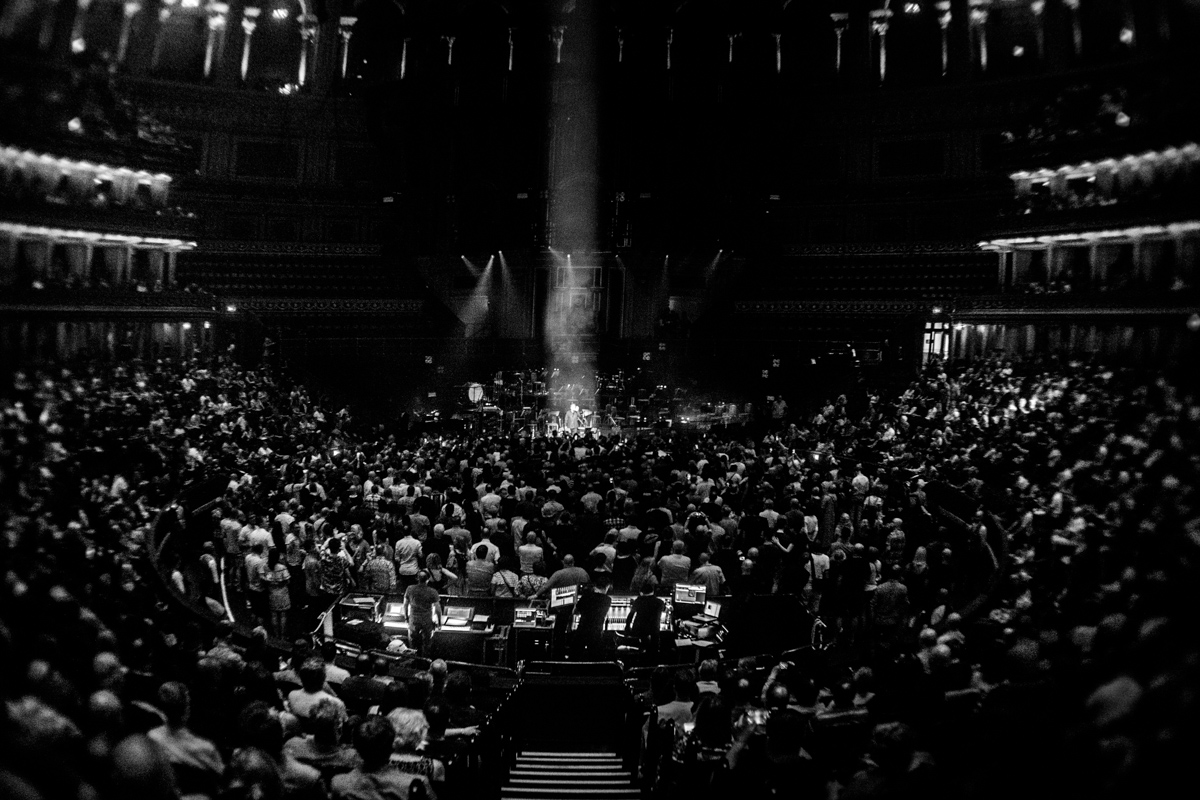 Undoubtedly expectations were high at the first Royal Albert Hall July 2019 concert with Hooky revealing it was one of the most “nerve-wracking” experiences of his life, Yet reactions were excellent with Classic Pop calling the show “the euphoric celebration forty years of this elemental music deserved” whilst Flick Of The Finger described it as “seminal, bold & innovative” as well as “a joyous, stunning performance, delivered with love, honour and passion.”

The tour of Australia in August 2019 carried on with these strongly positive reactions with sold out concerts down under including Sydney Opera House. Reviews again were appreciative and admiring as The Rockpit said it was “an immense show, mesmerising” while Scenester Australia called it as “a breathtaking display of musicianship as well as a touching tribute.”

About the first dates, Peter Hook commented;
“This has to be one of the most nerve-wracking things I have ever done. To sell out the Royal Albert Hall before anyone had even heard it was a fantastic compliment it has to be said. The reaction has been wonderful and this time around I’m looking forward to being able to enjoy it myself. To bring it to Manchester for the first time will be very, very special.”

Musical director, Tim Crooks, added;
“It’s great news that we’ll be bringing this amazing show to The Palladium and The Apollo, two of my favourite ever venues. As musicians we’ve all missed being able to perform over the last year, just as fans have missed their favourite gigs. Let’s hope these concerts promise a long-awaited release for everybody there.” 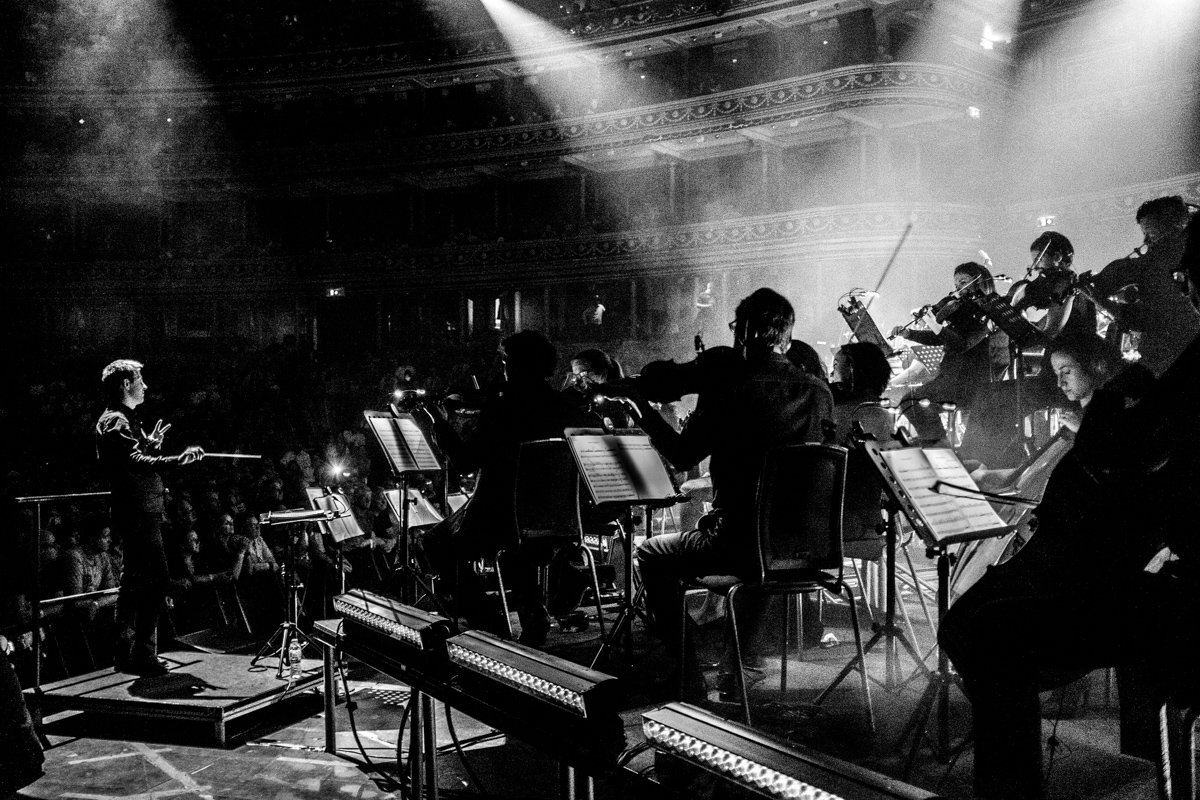 As a band tragically ended just on the eve of their first American tour in May 1980, Joy Division’s influence has grown remarkably since and remains ever present, with fans of all generations and the many contemporary bands who have taken on the template of the band’s sound in the modern era.

Across their two LPs and singles, all produced by Martin Hannett for Factory Records, the band’s landmark tracks featured in “The Sound Of Joy Division Orchestrated”, are considered by many the finest releases by any group and regularly lauded as some of the greatest ever to hit vinyl.
With September’s shows marking only the second time that “The Sound Of Joy Division Orchestrated” will have been performed in the UK, don’t pass up the opportunity to catch this emotive show as it captures the unique legacy of one of music culture’s most iconic bands.

Manchester’s Outdoor Terraces that you can Book for 12th April