The project facilitate release-ready collaborations between up-and-coming, northern female artists who have never met before. 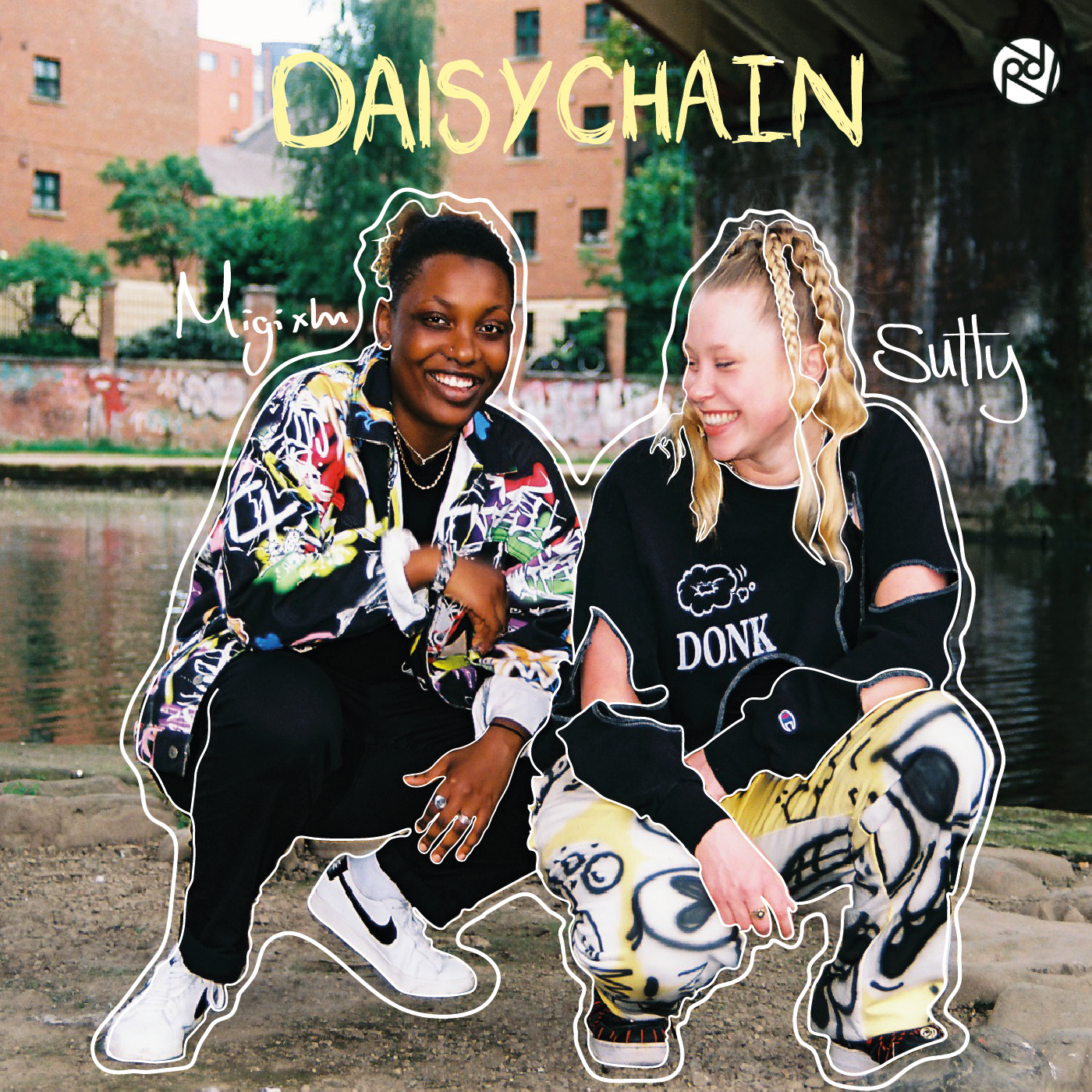 The result is giRLs, a project which aims to facilitate release-ready collaborations between up-and-coming, northern female artists who have never met before.

Underdog, the head-knocking first single from the project was greeted with a heart-warming reception. Many resonated with the message that queer women and women of colour are making some of the most innovative dance/electronic music in the world – and it’s happening right outside our front door! 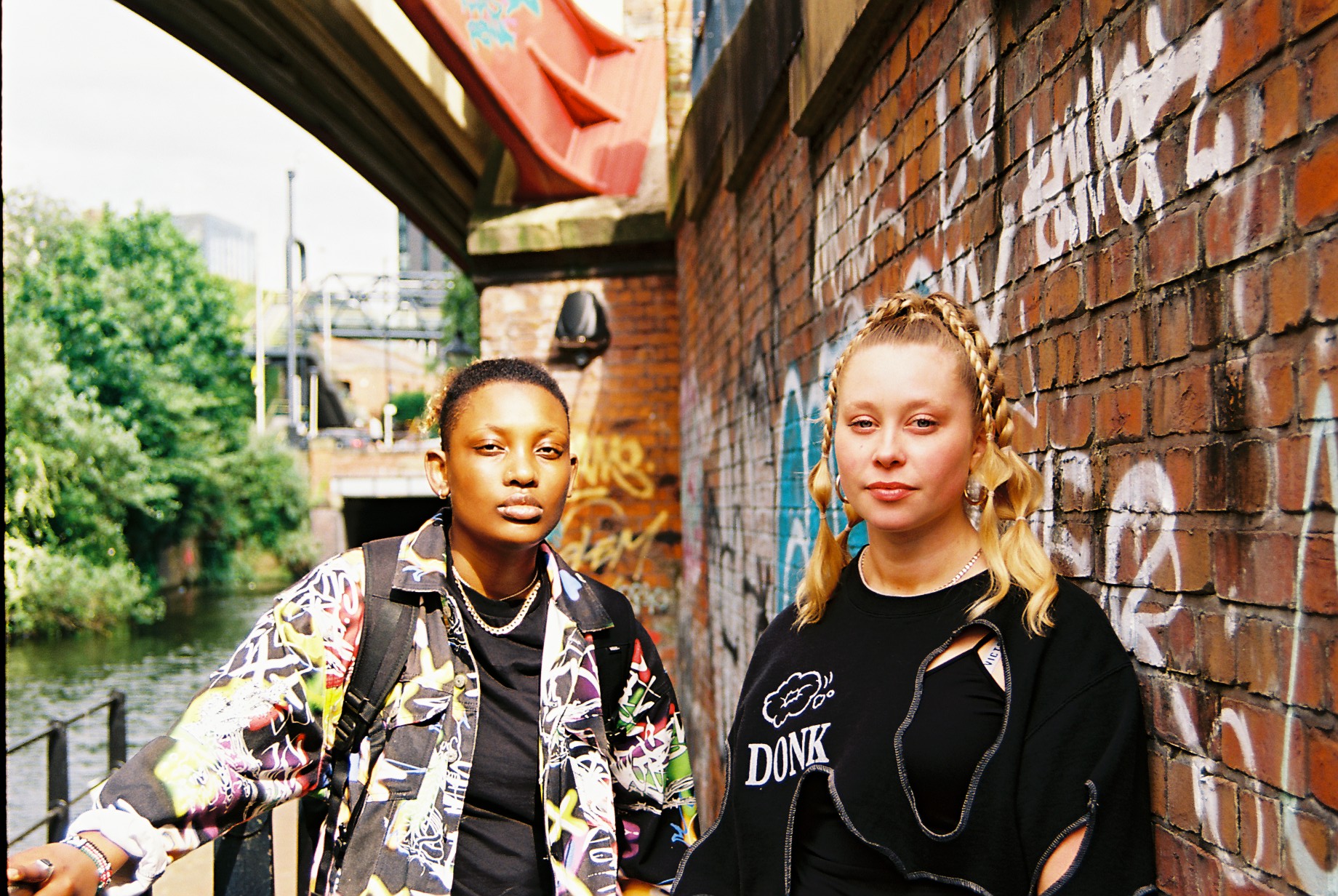 The next northern duo, Sutty and Migixhi, have come through with Daisy Chain, the second collaboration in this project and a sultry and understated sequel to Underdog’s club banger premiere. It transforms and deepens the sound of electronic R&B.

The track’s world is distinct. Migixhi’s soft, space travelling tones and lofi drum pads are topped off with Sutty’s sweet, swirling melodies. The artists had never met before this project but Daisy Chain flaunts the pair’s effortless chemistry as if it were inevitable. The song reflects on a relationship that is already lost but that is being tragically held together by an idea of love that is as frail as a piece of string. 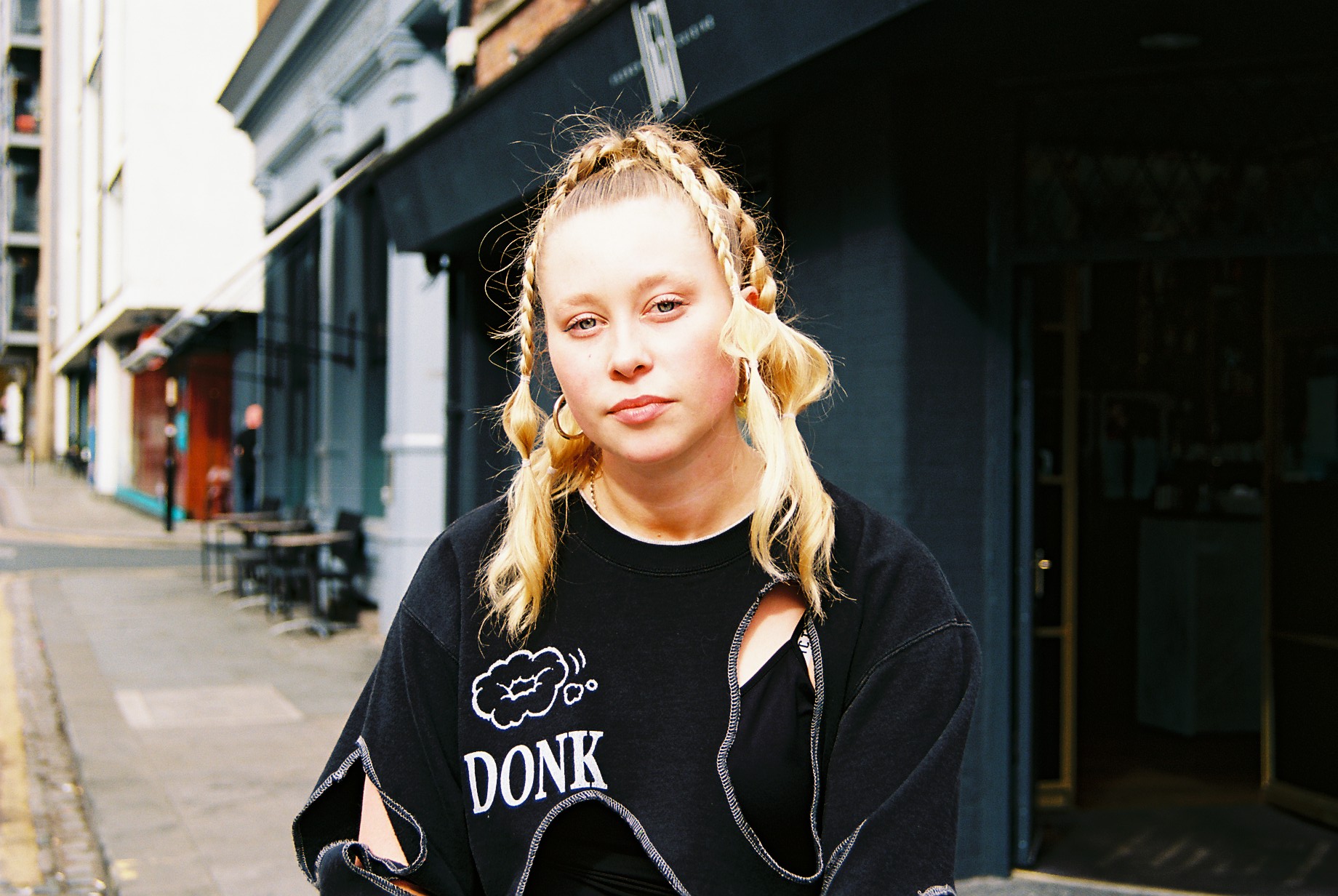 Sutty reflects on first hearing Migixhi’s beat, “That lovely descending melody you put in that sounds like a music box, Migixhi, I knew I had to write to that. It made me think of when we were playing as kids we’d make daisy chains for fun and they’d be so pretty, but also so flimsy. That sound really reminded me of that.”

Sutty – the voice and songwriter behind soulful R&B gems such as Whitegates and Friends- speaks on how constantly needing to prove herself has affected her relationship to her music.

“That attitude in the industry can definitely give us drive. You want to prove them wrong and show them that music is a viable career. It’s affected me in the way that I really push myself in music everyday, because otherwise there’s this perception that you only do this as a hobby.” 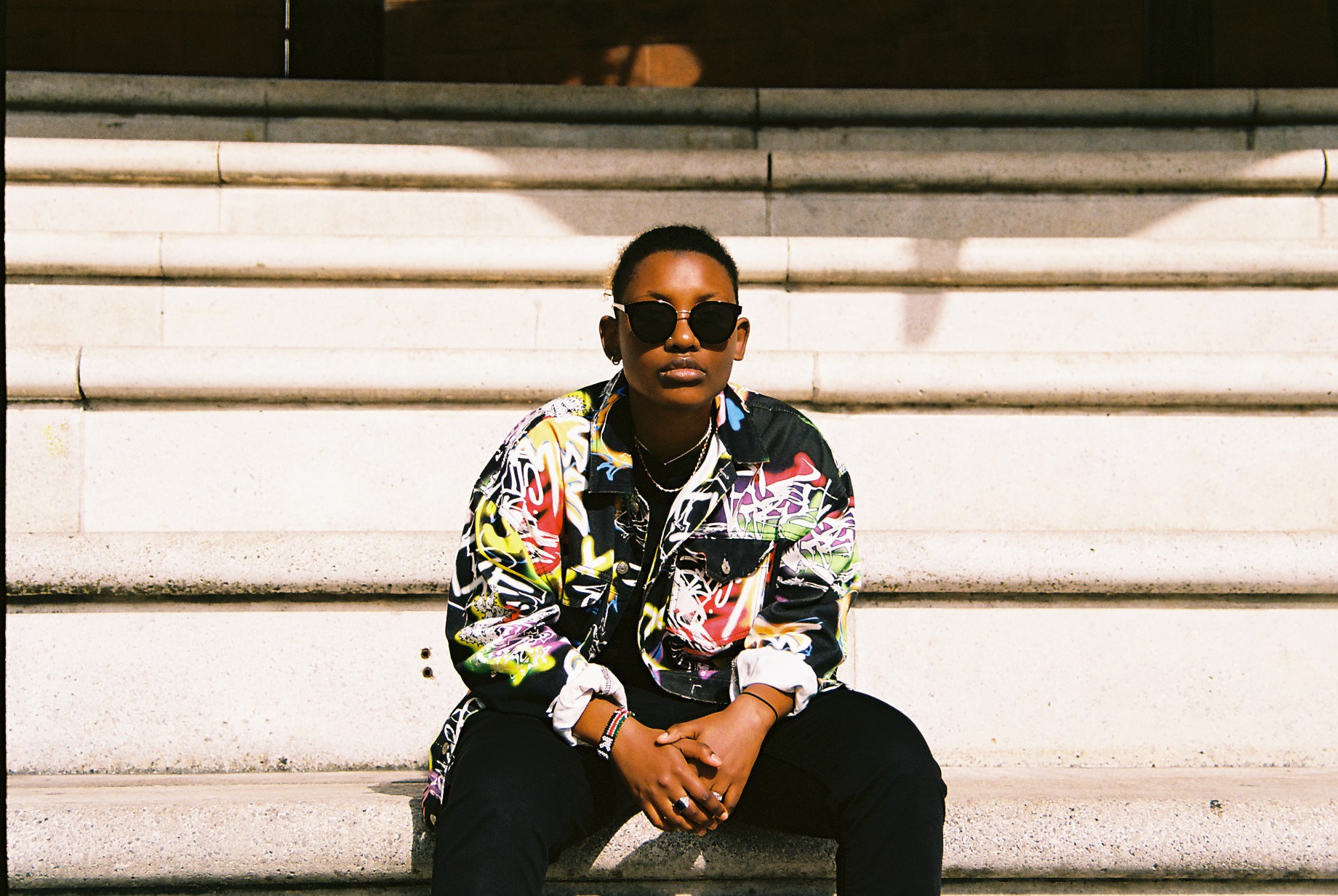 Migixhi, the multi-instrumentalist and producer behind the track adds, “It has affected me, I want to prove them wrong and have them watch me climb up but I try not to give them too much space in my head either because it can be detrimental to my creativity and even my mental health. It can take a toll on you big time if you’re not careful.”

Rhythm Lab Records has made giving paid opportunities to young, passionate artists its mission statement. Label Manager, Hannah O’Gorman, offers, “When the Rhythm Lab team was given the opportunity to do something for International Women’s Day, we knew we wanted it to be something truly worthwhile. We also wanted to make sure that whatever we did, it would be a jumping off point for more work throughout the year. That’s why we used International Women’s Day to announce our IWD Fund which has been used to facilitate this amazing series of collaborations! Our International Women’s Day plans have carried us well into the rest of the year and we can’t wait for you to see what’s next.”

‘giRLs’ is made possible by support from Youth Music and Arts Council England.