One of the region's most dedicated music professionals is launching an agency to support talent from underrepresented demographics, starting with communities closest to his own heritage. 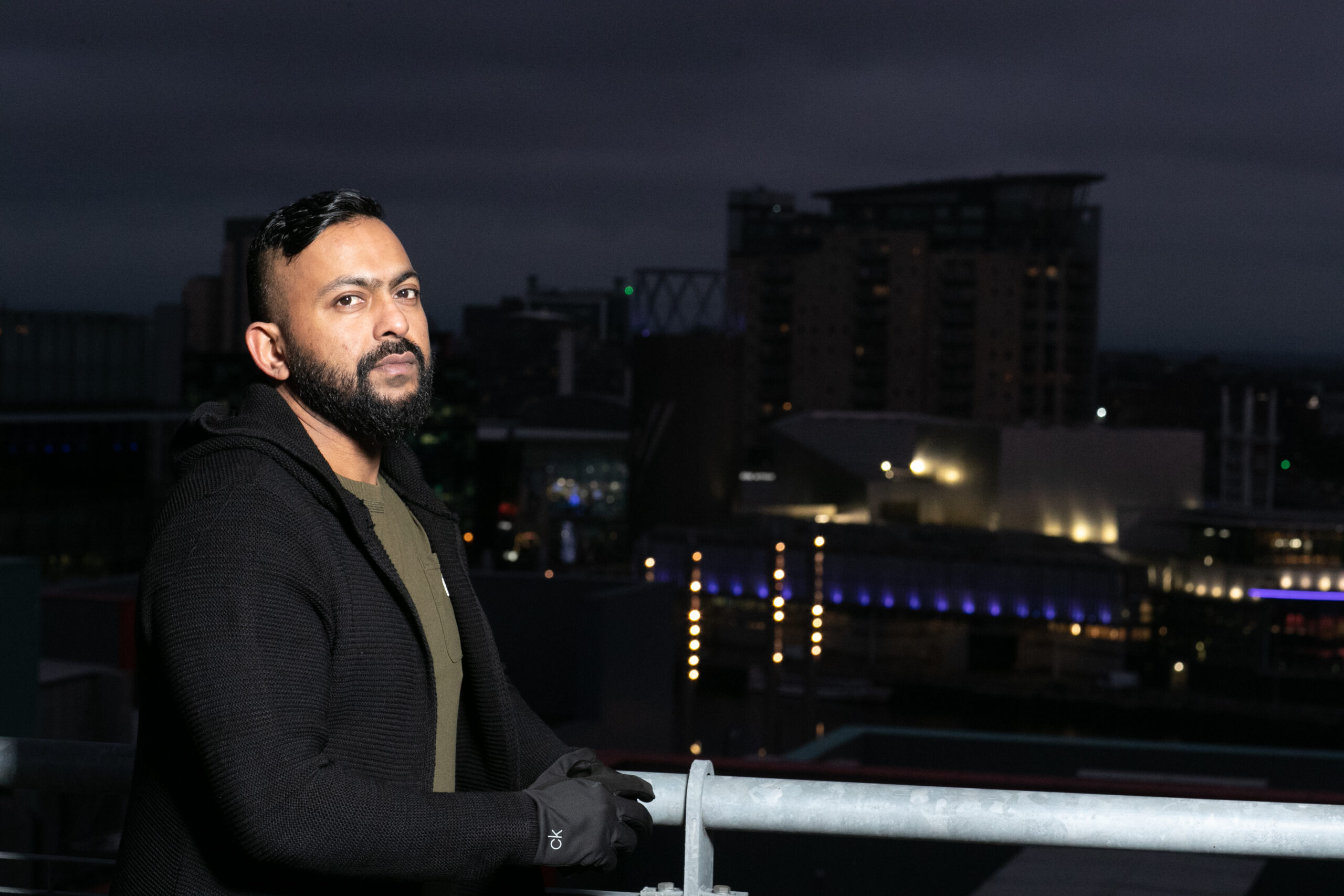 Sam Malik has been deeply involved in Greater Manchester’s music scene for more than 20 years.

“I’m not sure if you’re familiar with daytimers? The whole culture existed for two reasons. One, because South Asian parents didn’t want their children going to clubs at night. And, two, because South Asian kids were scared to go to clubs at night. So this safe space got created were we just booked out whatever club in the day, and partied then. Because there was less chance of people trying to attack us.”

Sam Malik is recalling his formative years on the Greater Manchester music scene, specifically the time he spent promoting daytimers events. Suffice to say, in that one sentence he’s also revealed how marginalised many people of South Asian heritage feel when it comes to British nightlife, the music industry, and creative work. 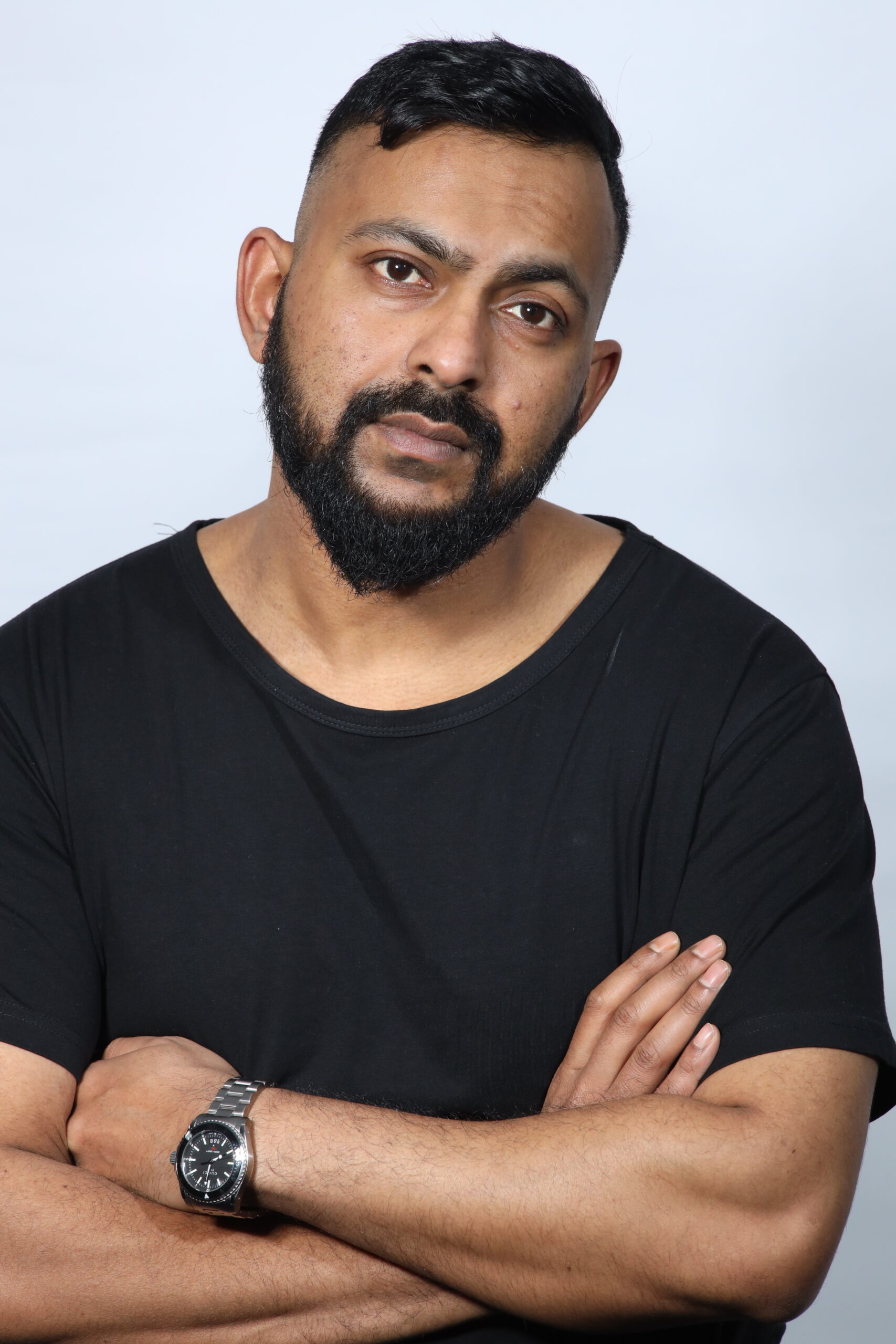 Sam Malik is launching a music agency focused on South Asian and other underrepresented artists.

That was almost 25 years ago, and some things have changed. Not least for Malik. Between then and now, he’s established more than a revered reputation as musician and producer, opened studios in Oldham and more recently Manchester, delivered alternative music education provision for kids at risk exclusion from school, and become renowned in artist development. This is before we mention consulting for organisations like Manchester City Council, Arts Council England, and Youth Music.

In terms of South Asian British talent, there are certainly more prominent names now than when Malik was starting out. The rise of artists like Ahadadream, Nabihah Iqbal, Manara, and Naina in the electronic music world shows visibility is improving. But much more work is urgently needed. Not least given the term South Asian itself can be problematic — a broad net cast over multiple nationalities, cultures and communities.

Malik is determined to address the fact those being pigeonholed still struggle with visibility, and fundamentally change it. Established in 2020 to support talent in the region, MIF’s Sounds initiative offers funding to creative projects on an annual basis, and Malik is among 2022’s grant recipients for his proposal to start a Greater Manchester music agency focused on nurturing artists of South Asian heritage. And, going forward, those from other under-represented backgrounds.

SM Music Management, to put a name on it, has been born through a combination of personal investment and the grant. The idea being to offer everything from label services and publisher admin to marketing, copyrighting, production and studio access. As close to full-service as anyone needs, the concept is built on one principle. “My brand is my values,” Malik explains, citing authenticity, a desire to ensure people aren’t exploited, and constant hunger for new challenges and sounds. 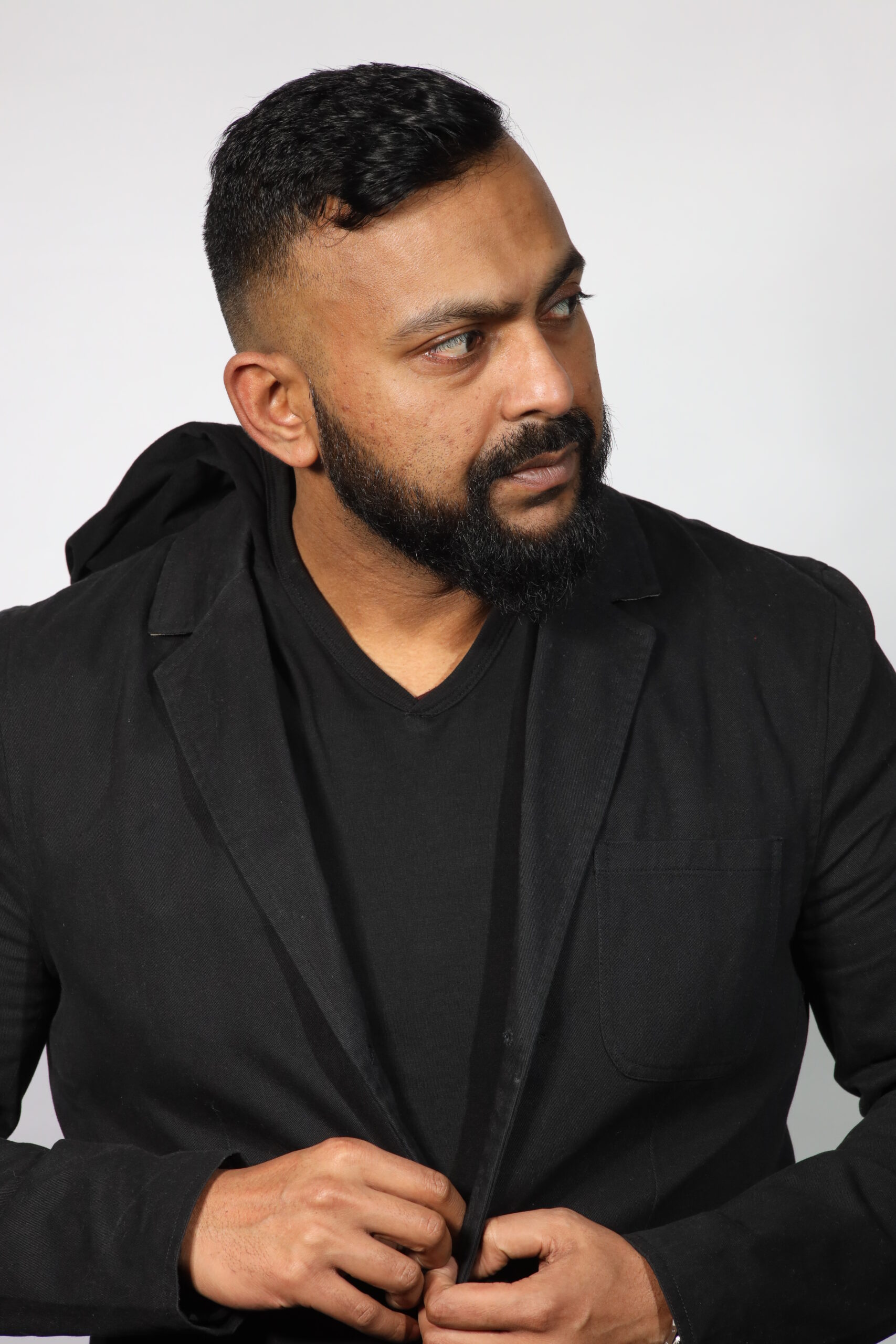 Although still in relative infancy, a roster of talent more than capable of making an impact has already been amassed. Joash is a bilingual Pakistani Christian singer, son of a vicar no less. Kami Kane raps in multiple tongues, while Luqy — “the Robbie Williams of the crew, a good looking brother” — is a New Wave Punjabi vocalist, melding traditional lyricism with trap and drill beats. Add to that HMD, a name already familiar to Finest, R&B-pop star-in-the-making Riya, and Italian-Pakistani MC Dadaflow, and it’s easy to understand the excitement.

“I think I needed external, universal energy to kick start it. Because I’ve been sitting on the idea for a while,” Malik replies when we ask why — given his track record as a self-starter — he applied for funding. “And the idea kind of consolidates everything — the theatre I’ve been involved in, the music, any advocacy work I’ve always thought should be  about representing what I’ve experienced… I’ve seen, for two decades, South Asian musicians doing amazing work and never getting the recognition that they deserved.

“I thought the fellow Asian audience was the problem for a while. But then, a few years ago, when UK garage was celebrated — BBC Proms got on to it, Manchester Camerata got onto it, everyone got on to it — everybody forgot Punjabi garage,” he continues, citing a Ministry of Sound documentary on the sub-genre as one of few places it has been recognised. “Names like Jay Sean, Apache Indian, they hit glass ceilings and weren’t able to push through… If something doesn’t get done, the next generation of artists will struggle for another 10 years.”

Despite these concerns, Malik is as upbeat about the future for British South Asian artists as he is everything he talks so passionately about. He’s so enthusiastic, in fact, that he predicts “the marketing lens of music is going to turn Brown very soon”, using examples like Rude Kid, now among the most in-demand UK producers, as signs of a shifting tide. One that SM Music Management looks poised to become a driving force within.