Sankeys serves up another dose of rave therapy across Friday 12th and Saturday 13th April in Manchester. The iconic global club offers another exemplary weekend of partying with a typically vibrant and diverse delivery of electronic sounds.

Recentes kick things off with a tour de force of bass-led music. Topping the bill is Zed Bias, a man who has been at the pinnacle of the bass driven sound since the glory years of UK garage (his chart topper ‘Neighbourhood’ remain a radio friendly underground anthem) right through to breakbeat, dubstep and now the delicious era we find ourselves in where genres are for fools. Expect some sub-bothering brilliance from him.

And from a certified legend to one in the making; Rinse FM and BBC Radio 1 starlet Monki. Her success story has been one delivered in double quick time, still only in her early twenties she’s received the patronage of none other than Annie Mac who made her resident of her celebrated AMP club night. Support will come from Braiden, Karma Kid and Friend Within.

The one day later it’s all about Fiesta and the Vertigo Festival launch party, a sterling addition to the pantheon of European events – this one more uniquely taking place a little higher than most in some truly stunning mountain surroundings. The growl and rumble of bass will still be evident with house and techno taking centre stage in the form of a live set from none other than Argentinean beat fiend Guti. His intricately crafted Latin flavoured grooves remain one of dance music’s most enduring concepts and a sound scape tailor-made for the intimate basement at Sankeys.

Mathias Kaden joins him, the German Muna resident a regular at Luciano’s Vagabundos parties in Ibiza, and the hugely influential techno pioneer Kenny Larkin also plays, his productions serving as inspiration for many of today’s luminaries. As ever the resident roster for Sankeys bulges with creative ease and includes H2, Jozef K, Us & Them and Daniel Sanders.

Jozef K is also playing at Vertigo too – you can check out his latest Sankeys recording here for a taste of his ever growing style: soundcloud.com/jozef-k/warming-up-sankeys-23-03-13/s-TRG49 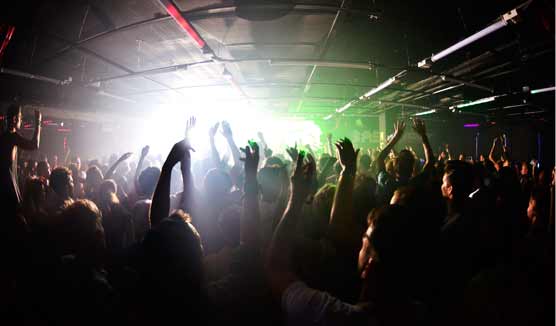 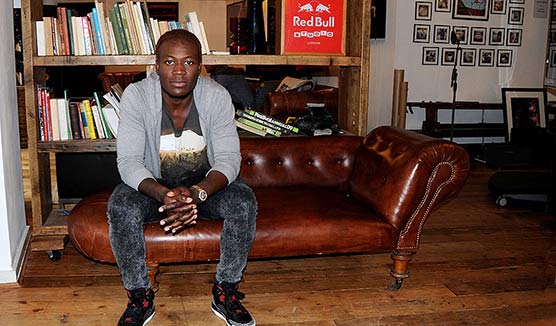