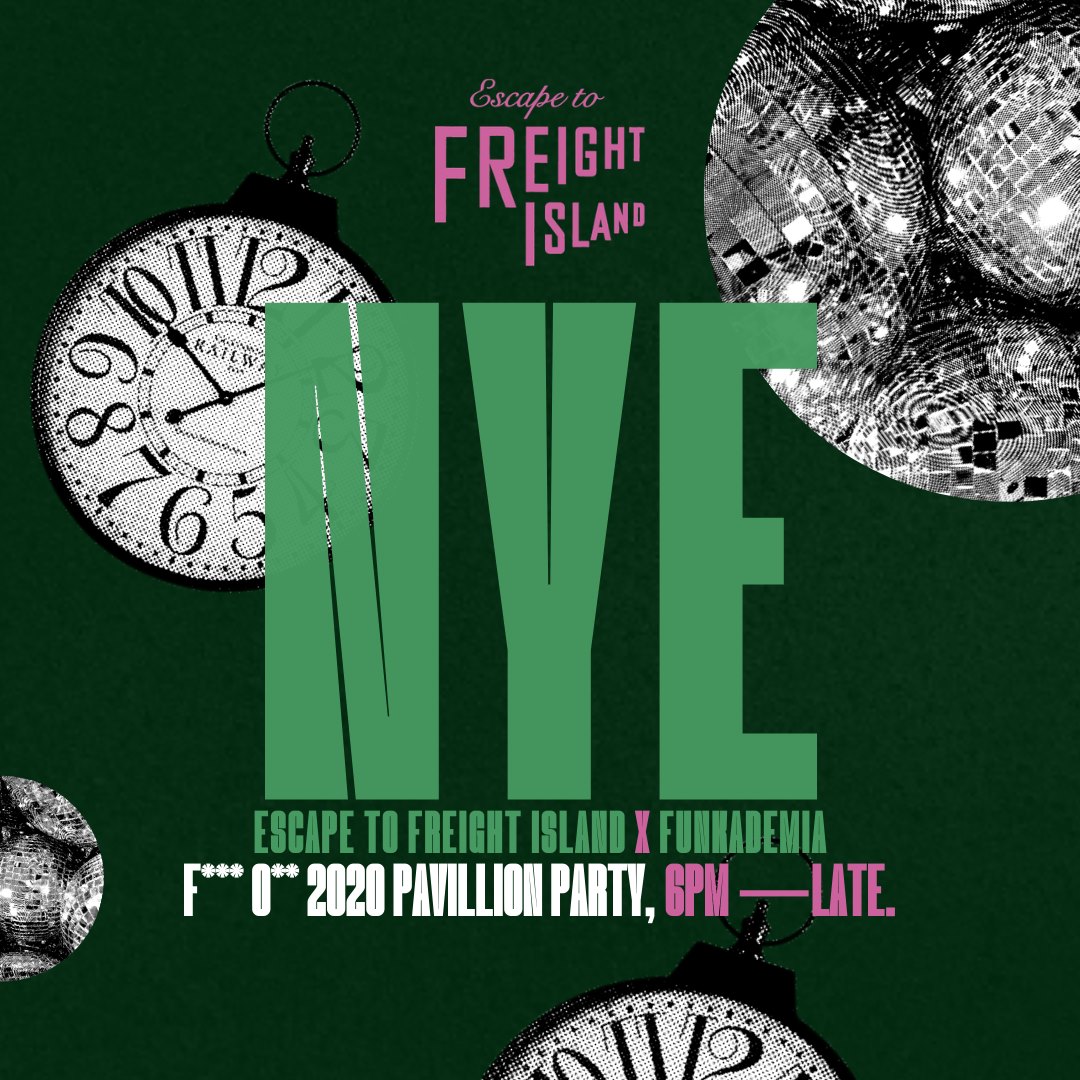 Funkademia is now officially the city’s longest running club night, since starting at The Boardwalk all the way back on a cold night in October in 1995. 25 years later and they’re still selling out shows week-in, week-out over at Mint Lounge – well, they were until COVID-19 forced everywhere to shut.

The founder of Funkademia, Dave Payne, has describes the night as a ‘chronological history of soul’ with a collective of DJ’s playing the very best in soul, funk, disco and hip-hop, with a touch of R’n’B and house classics thrown in for good measure.

And so it’s with great pleasure that we hear that the Funkademia team will be heading to Winter Island this New Year’s Eve to say a firm “F*** O**” to 2020 and see in 2021 with a massive party.

Set in the wonderfully festive Winter Island, there will be two sessions available to book, one at 5pm and one at 8pm, with your table being reserved for 2 hours and 45 minutes. You’ll be treated to not just the best in Disco, Funk, Hip Hop and Soul but also a long list of other delights too. 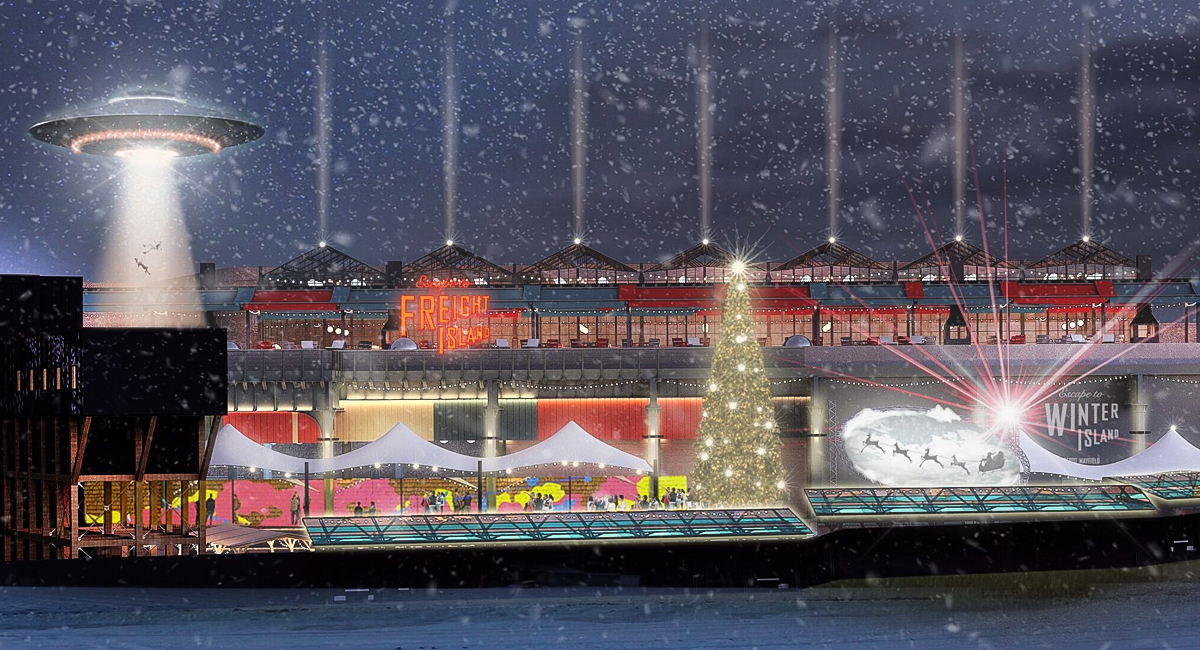 Winter Island will be a wonderfully festive treat featuring an impressive hog roast, German bratwurst, mulled wine, pies from Great North Pie Co and loads more – all surrounded by some massive heaters to keep you warm and toasty throughout the night.

Construction has started on the city’s first new park in 100 years!