Sunday October 4th sees the man like Barrence Whitfield hit Ruby Lounge in Manchester. After decades in the game, and with a stellar reputation for high energy performances, this is one not to miss out on.

Hailing from Boston, USA, Barrence Whitfield is one of those unstoppable forces. First coming to the attention of blues rock fans in the 1970s, alongside his band, The Savages, the chap in question rose to the top of many a muso’s list of greats during the 1980s and 1990s. But don’t think that means he’s remotely tired in the wake of spending years on the road.

In fact, the outfit’s latest album, Under A Savage Sky, which arrived in September, may well be their best in decades. Still packing that same incomparable punch and energy, it calls on some seriously raw, almost-garage tones in order to deliver the knockout blow. Which it does, several times over. On Sunday, 4th October, you can catch Barrence & The Savages as they should be caught, live on stage, in the intimate-ish confines of Manchester’s Ruby Lounge. As one of the most essential live acts we’ve ever had the privilege to see in the past, we’re chomping at the bit for another hit, and highly recommend anyone with a penchant for unapologetic, uncompromising guitar fare gets involved too. You have been warned; miss it and miss out. 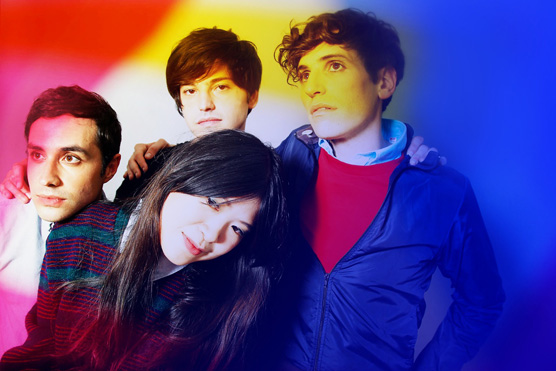 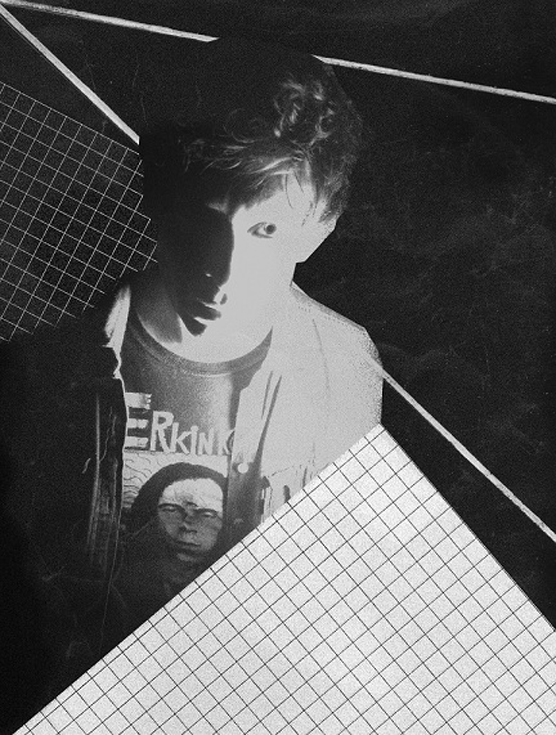