Peter Hook & The Light are to premiere an all new, previously unseen full concert movie from their sold out Jose Cuervo Salon November 2014 show in Mexico City on Friday 15th January 2021.

The two hour, twenty five track set sees the band perform “Unknown Pleasures” and “Closer” in full as well as other Joy Division classics on a date which was also the legendary “Day Of The Dead” in the country.

This one-off global stream event will feature five separate showings of the concert on the day, timed for 8pm in the UK. Advance tickets (£10) are now on sale here..

The entire concert was shot to the highest standards on multiple cameras by long term collaborator with The Light, Josef G Rios of Digital Riots and provides a stunning and emotively raw record of The Light’s performance as well as the reactions of the thousands of dedicated fans. 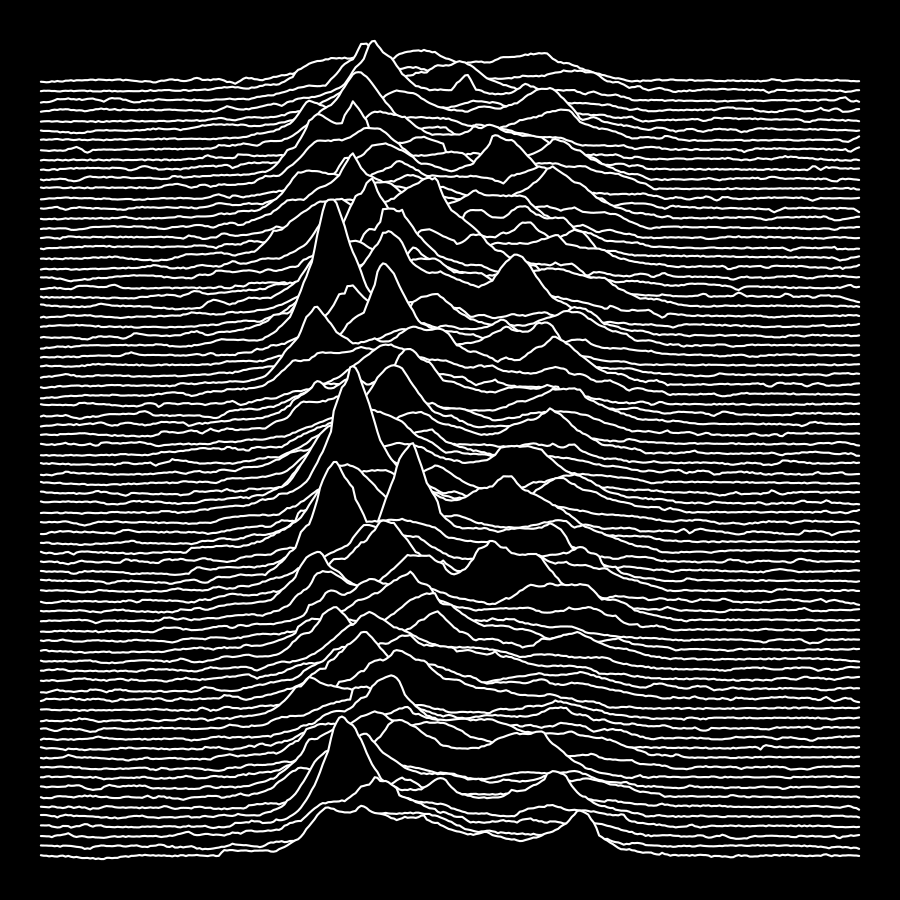 The music of Joy Division is immensely popular across Mexico with more Facebook fans of the band in Mexico City than in Manchester and the energy of the gig reflects their incredible enthusiasm for the band’s music and the legacy it created.

With The Light’s January 2021 concerts unavoidably postponed, the premiere date of 15th January 2021 would have marked the start of this tour and the concert film has been arranged to support The Light’s touring crew with all proceeds from the stream going directly to assist them during the Covid-19 pandemic. 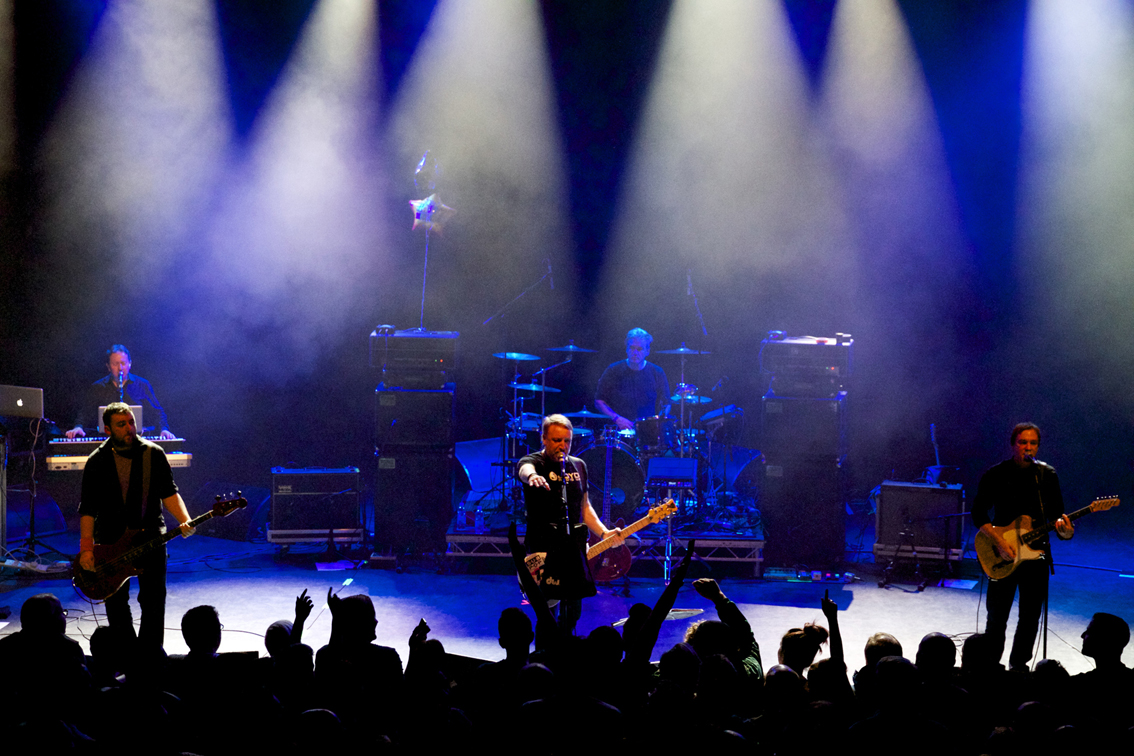 In keeping with Day of the Dead traditions in Mexico, the stage features a special tribute or ‘ofrenda’ to Hooky’s late Joy Division bandmate, Ian Curtis.

The film will only be available on 15th January 2021 at the screening times and will not feature on any on demand or catch-up services following broadcast.

“Mexico is an amazing place! From the very first time we played there I knew this would be a special place for Joy Division. The passion shown by a very young audience is really intense. I wish Ian could have been there, though I suppose in a way he was! 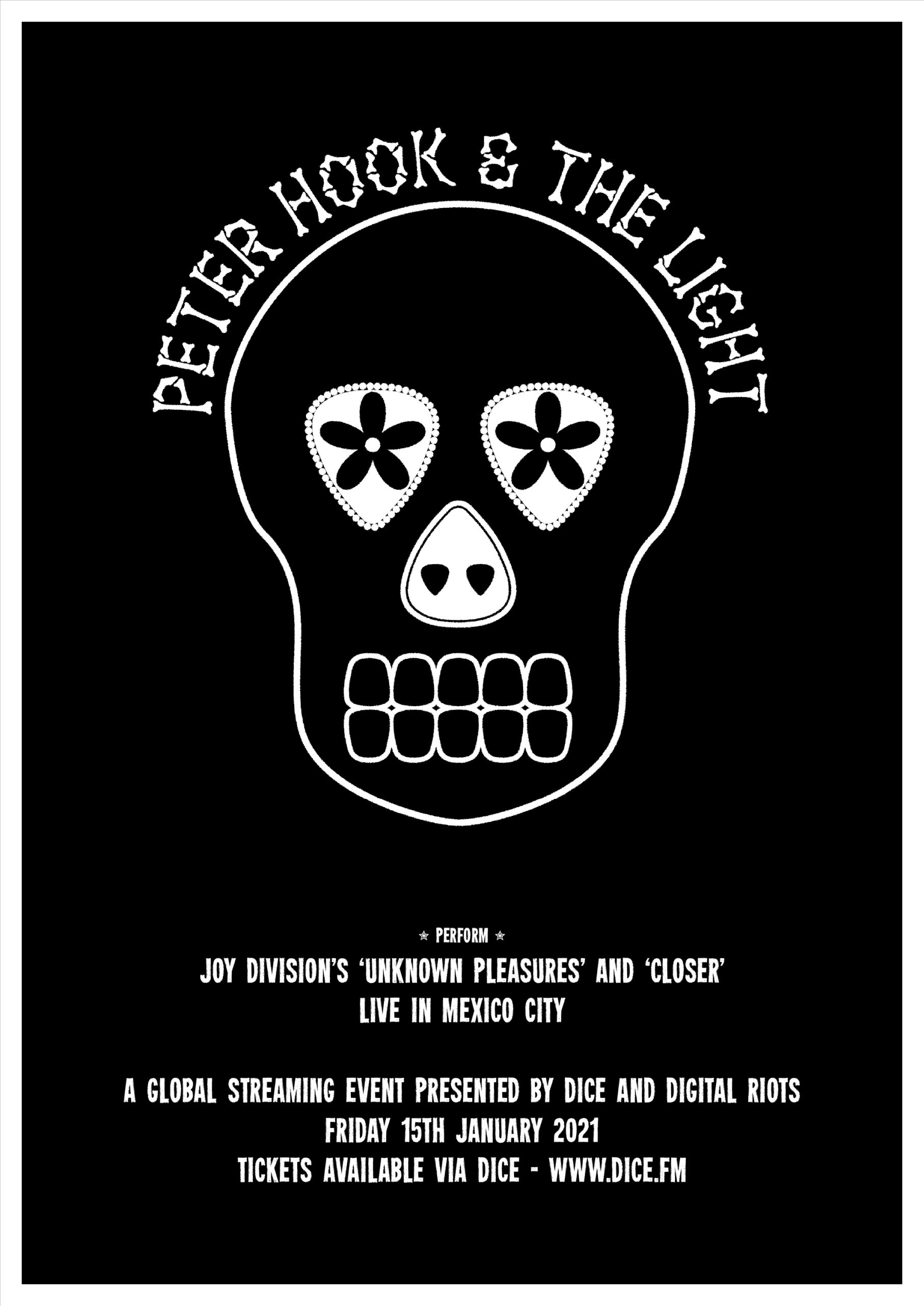 “I hope you all enjoy streaming the concert and I am proud to say that all the proceeds will go to our hard working tour crew, who have been hit so hard by the pandemic. With the future of live music still in some doubt, it’s important to do what we can to support those in need in our industry.” Peter Hook, December 2020.