The 30-piece Orchestra playing the Best RnB Classics this September

Paradox Orchestra will be hitting up O2 Ritz this Autumn... 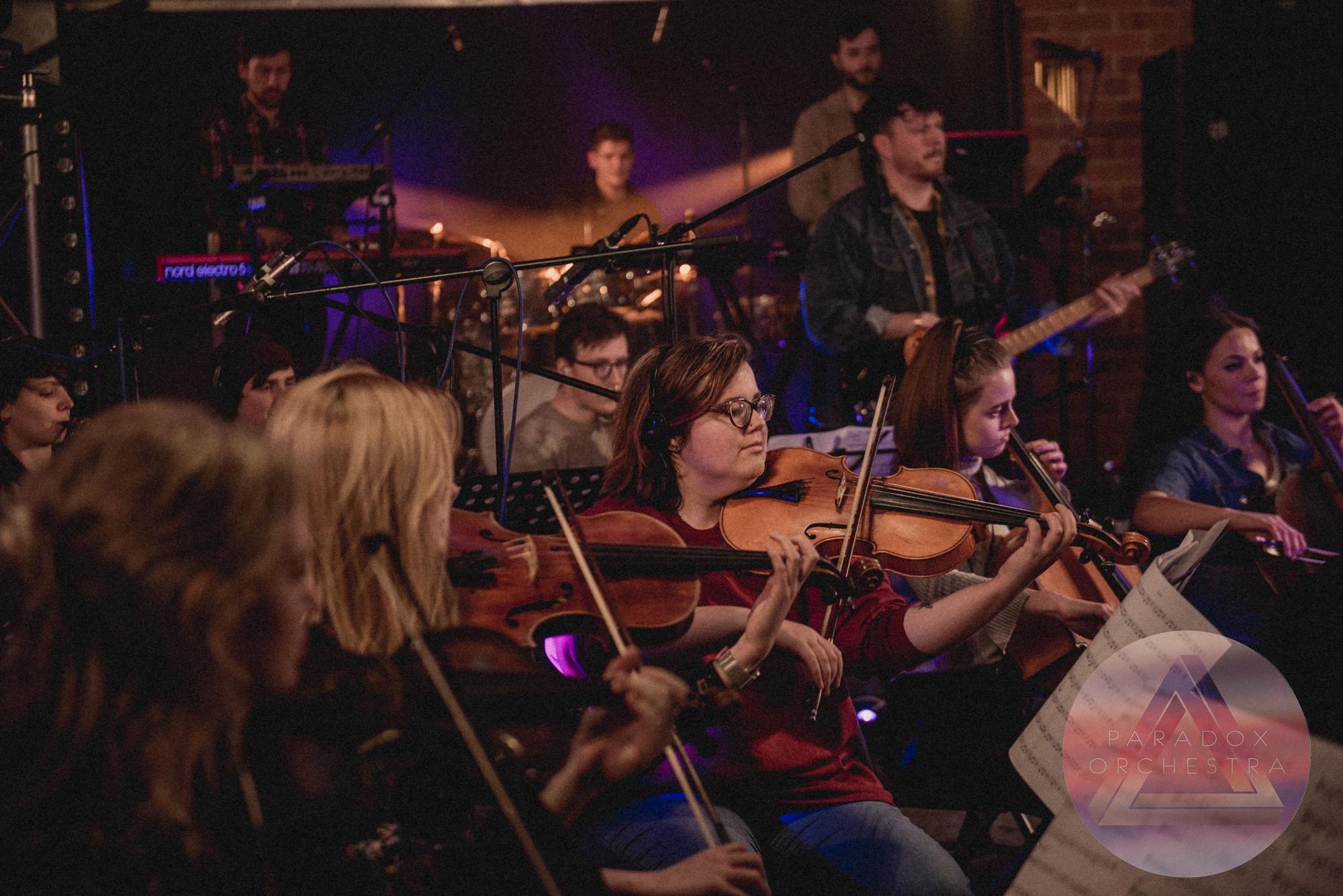 A 30-piece multitalented ensemble featuring some of the UK’s most talented musicians is coming to Manchester to perform a full night of RnB classics this autumn.

Paradox Orchestra – a powerhouse collective of musicians who’ve worked with everyone from Little Mix to Craig David, Liam Gallagher and Louis Tomlinson – is taking to the stage at O2 Ritz on Sunday 26th September, reimagining the biggest rhythm and blues tunes released at the turn of the millennium.

The blockbuster two-and-a-half-hour show will see renditions of Destiny’s Child, Sean Paul, Kelis, Outkast and The Black Eyed Peas, among others – with promoters inviting Mancs to “get their freak on” for a night of early noughties bangers. 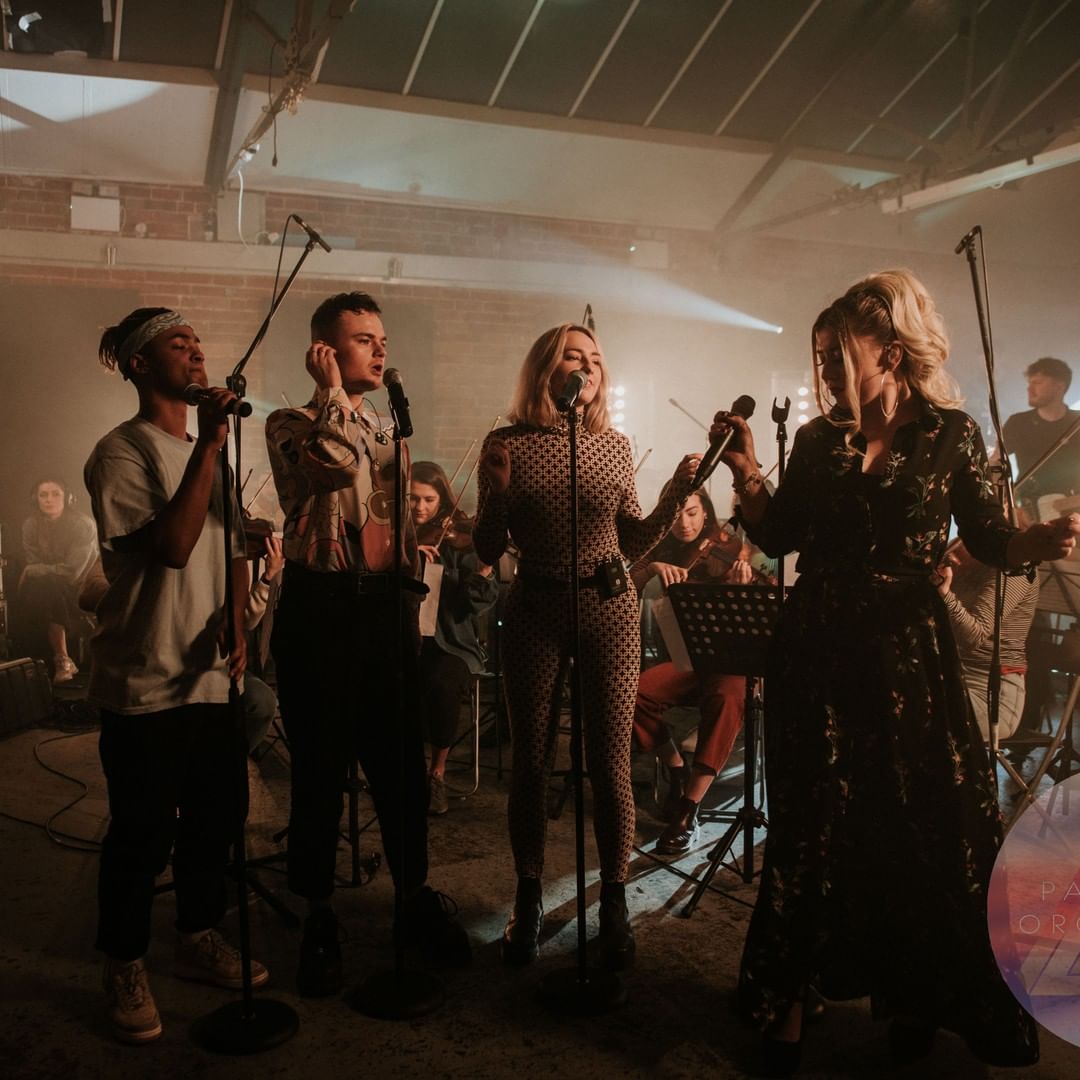 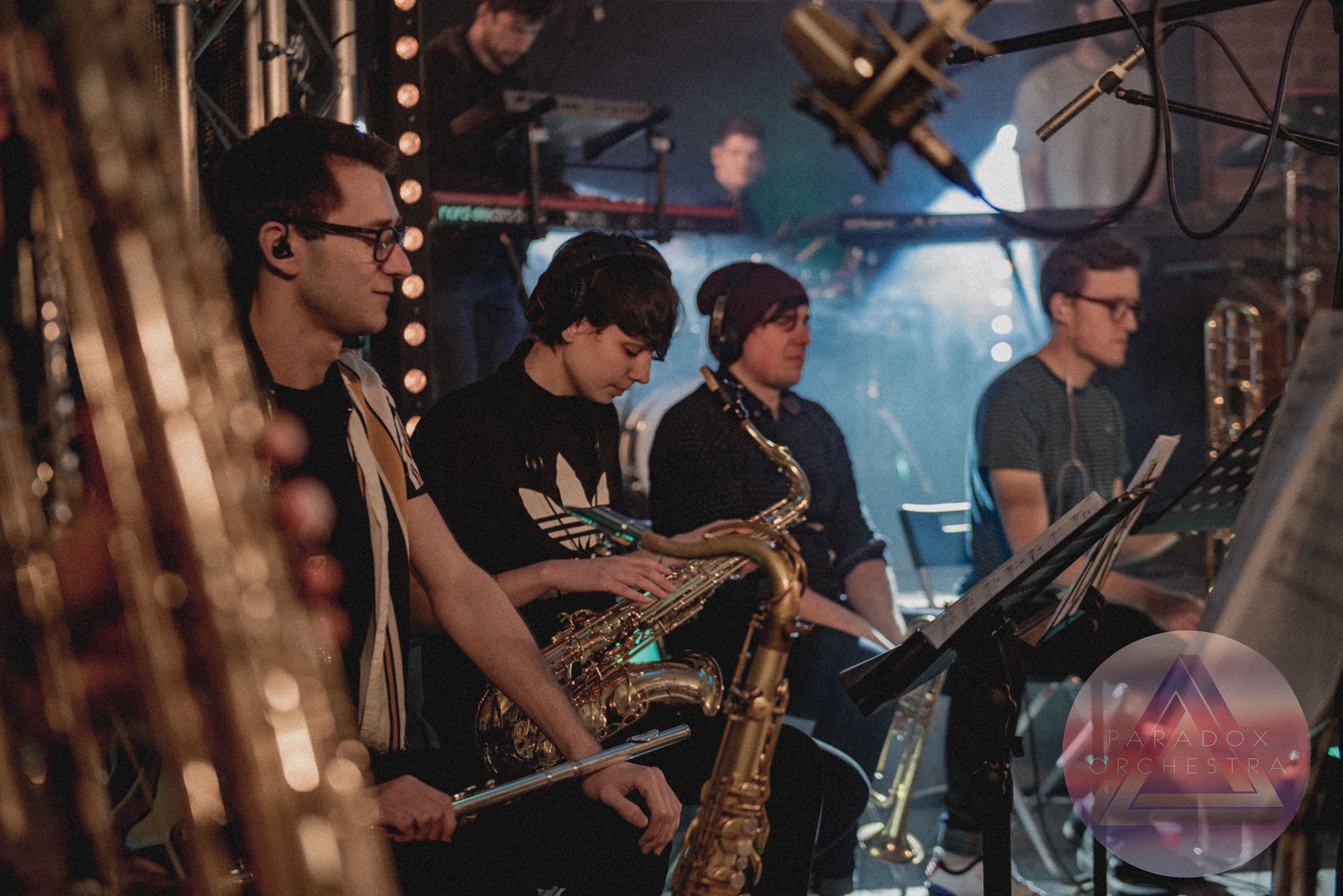 RnB Classics has been in the pipeline since 2018 – put together by a team of professional orchestrators, DJs and arrangers, all of whom have been deeply ingrained in classical, pop and jazz music industries for the last decade.

Promoter Mikey Sluman said: “We can’t wait to bring Paradox Orchestra to the people of Manchester, a city that has one of the most vibrant music scenes in the world. The orchestra is made up of musicians who have worked with the likes of Kano, Elizabeth Troy, Celeste, Sugababes, Marc Almond, So Solid Crew, Naughty Boy…the list is endless! 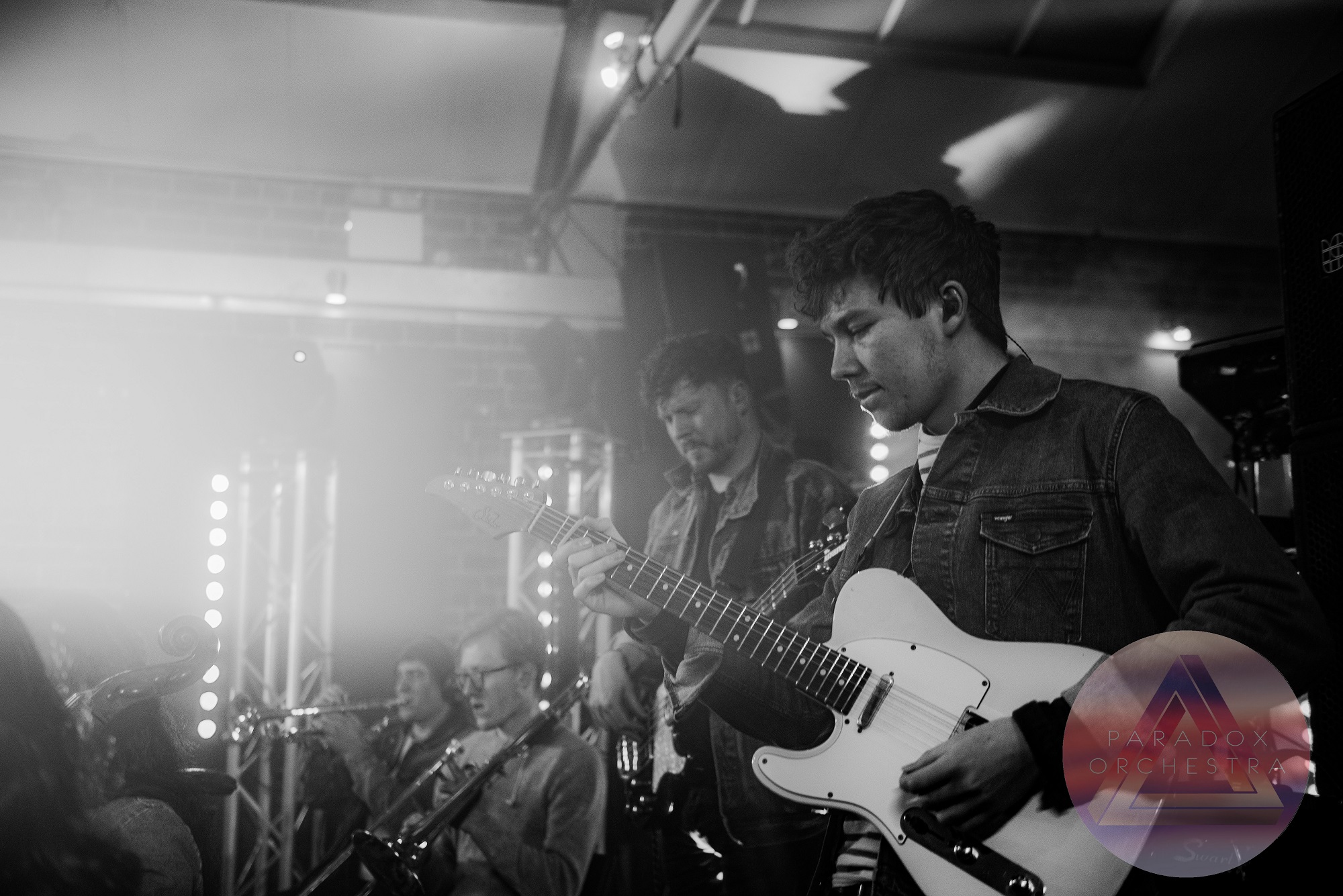 “It’s a top, hand-picked orchestra with only the best musicians in the industry. I can promise you will be leaving the O2 Ritz having been dancing non-stop all night and having enjoyed one of the best parties you’ve had this year.

“Having been a resident of Manchester for over 6 years I know how much the people of this fine city have missed a good night out and I can guarantee they are going to love this show.” 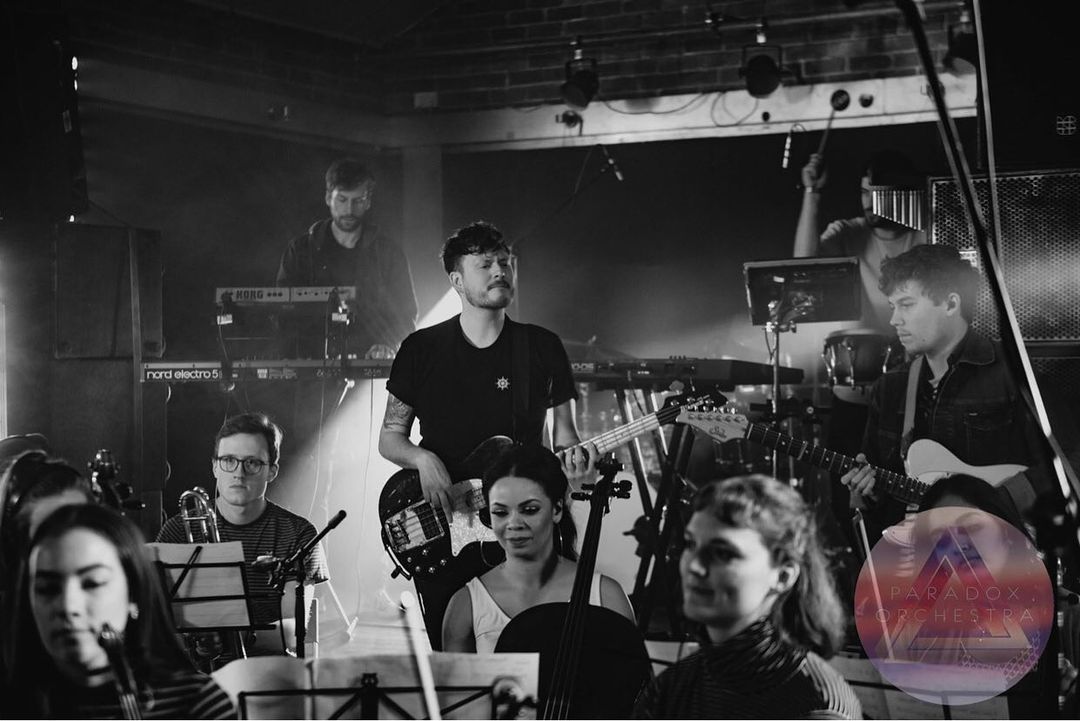 Musical Director of the show Laurence Mason said: “It’s been really exciting orchestrating all of this incredible music for the show, I’ve been transcribing our original mixes by our resident DJ, Tom Langur by ear to create a bespoke set of parts for the orchestra and five of the most outstanding vocalists to perform.

“This is going to be a really unique gigging experience brought to you by some amazing musicians. The crossover of pop, jazz and classical is going to take the audience on such a high energy journey, the way Tom has mixed the songs is really unique to our production.

“Everyone is going to be leaving the show wanting to come back again and again!” 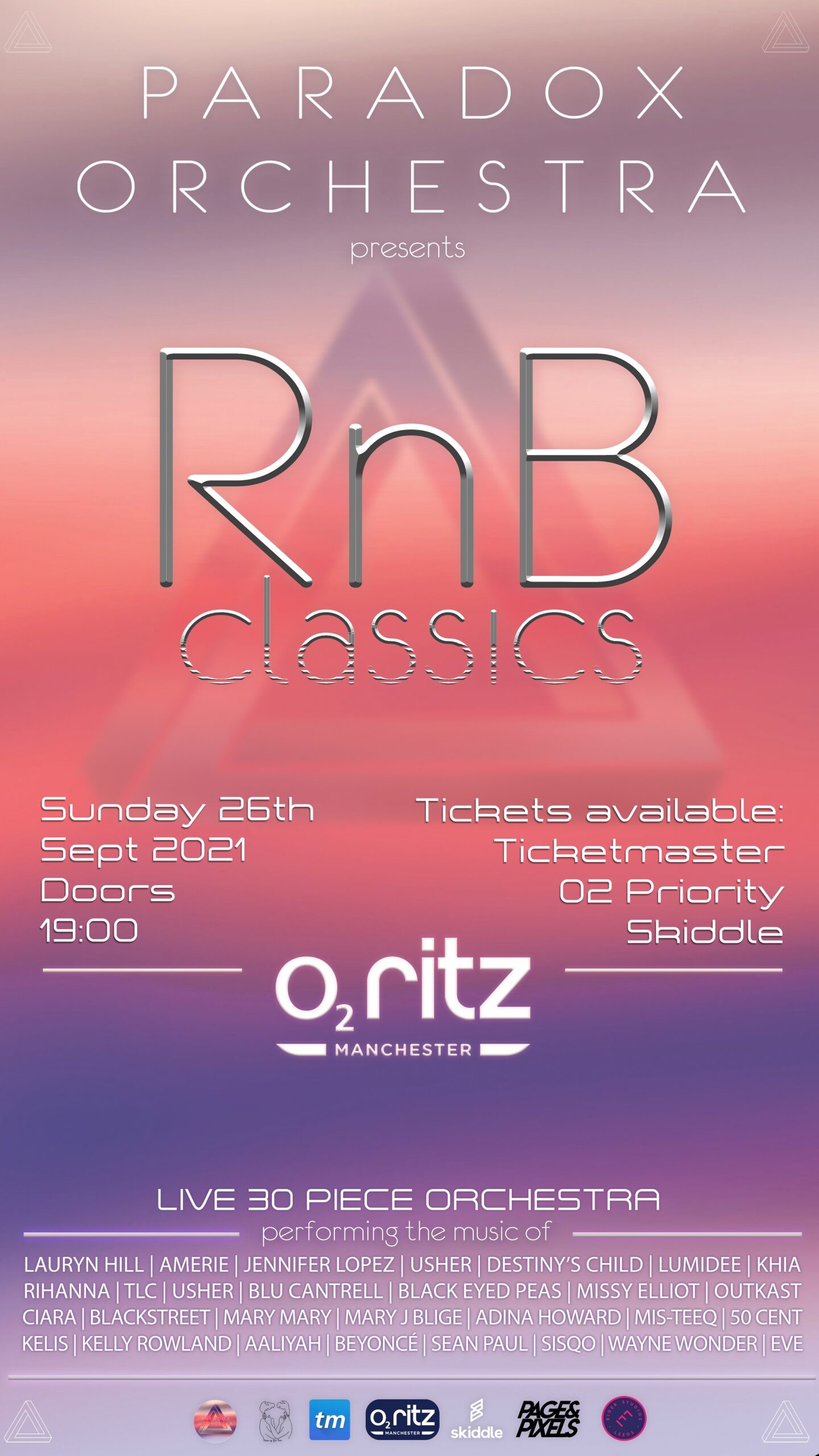 Are we about to get Tebay-style Farm Shop Motorway Services?