The Album Listening Sessions (in the DARK!) coming to Manchester this February

Pitchblack Playback will launch with a Joy Division special... 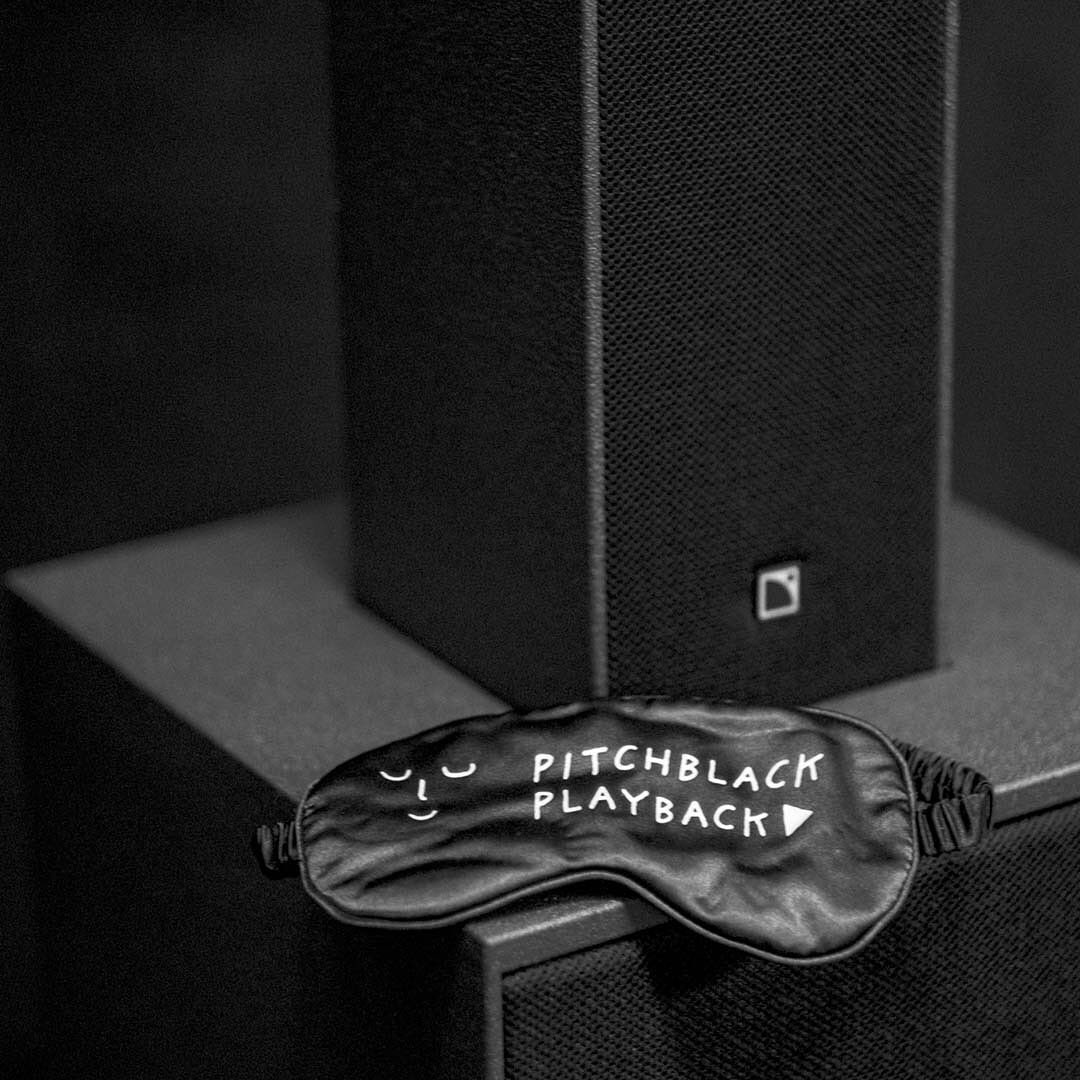 After six years and hundreds of events in cities around the world, Pitchblack Playback will be launching in the city with a Joy Division special on Thursday 10th February 2022 at the Mini Cini at Ducie Street Warehouse.

Celebrating the 40th anniversary of Joy Division’s ‘Still’ compilation of non-album cuts and live recordings (including their last gig ever at Birmingham University). 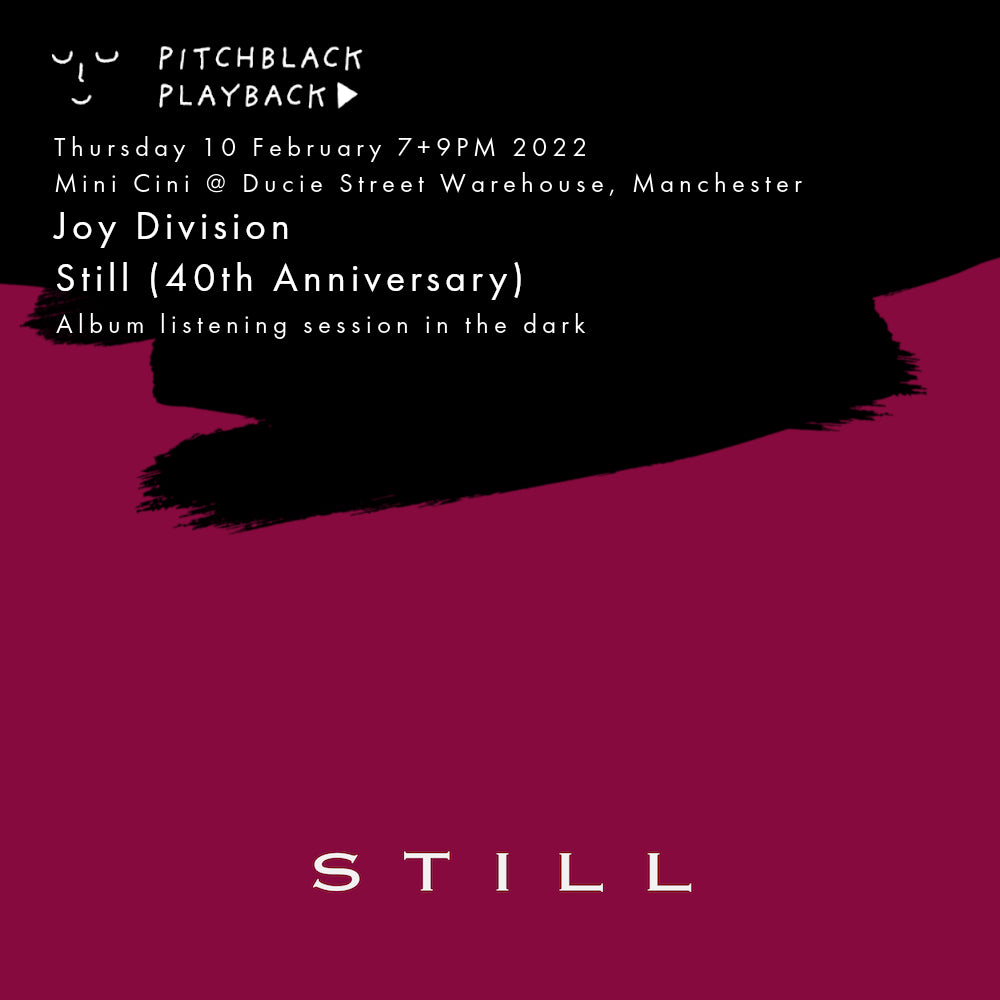 The compilation is being reissued on clear double vinyl by Warner on Friday 11th February, and at 78 minutes long makes for an essential deep listen for fans of the legendary Manchester act.

This is an album listening session, not a live performance of any kind. You will hear the full album in 16-bit 44.1khz audio resolution with no distractions on an immersive cinema sound system.

Dancing in the dark: the growing trend of gigs with the lights off

Regular Pitchblack Playback sessions are being planned at Mini Cini, featuring a diverse range of artists, genres and eras. 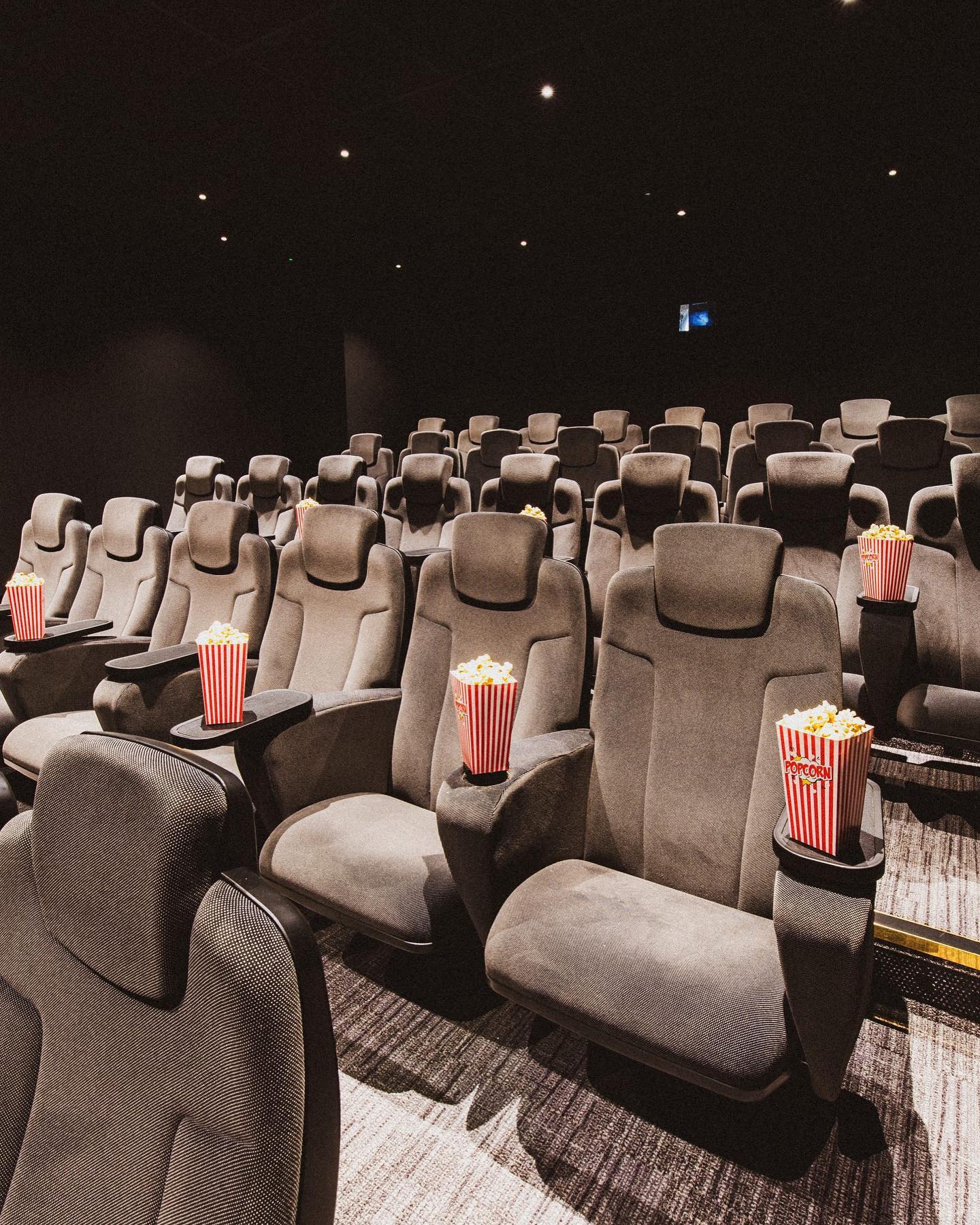 As well as hosting anniversary and back catalogue listening sessions, Pitchblack Playback also frequently hosts exclusive pre-release premieres for leading artists, giving fans the chance to hear albums before anyone else in the best possible listening environment.

“Considering how much listening I do in life for work and pleasure, I’ve actually never had an experience like this: big, loud PA; all lights off; darkness all around; comfy couch and eye mask to experience the album in its full intensity and without any distractions whatsoever.” – GRAMMY-Award winning engineer, Marc Urselli