The Big Birthday 'Boogie in a Brewery' coming to Manchester 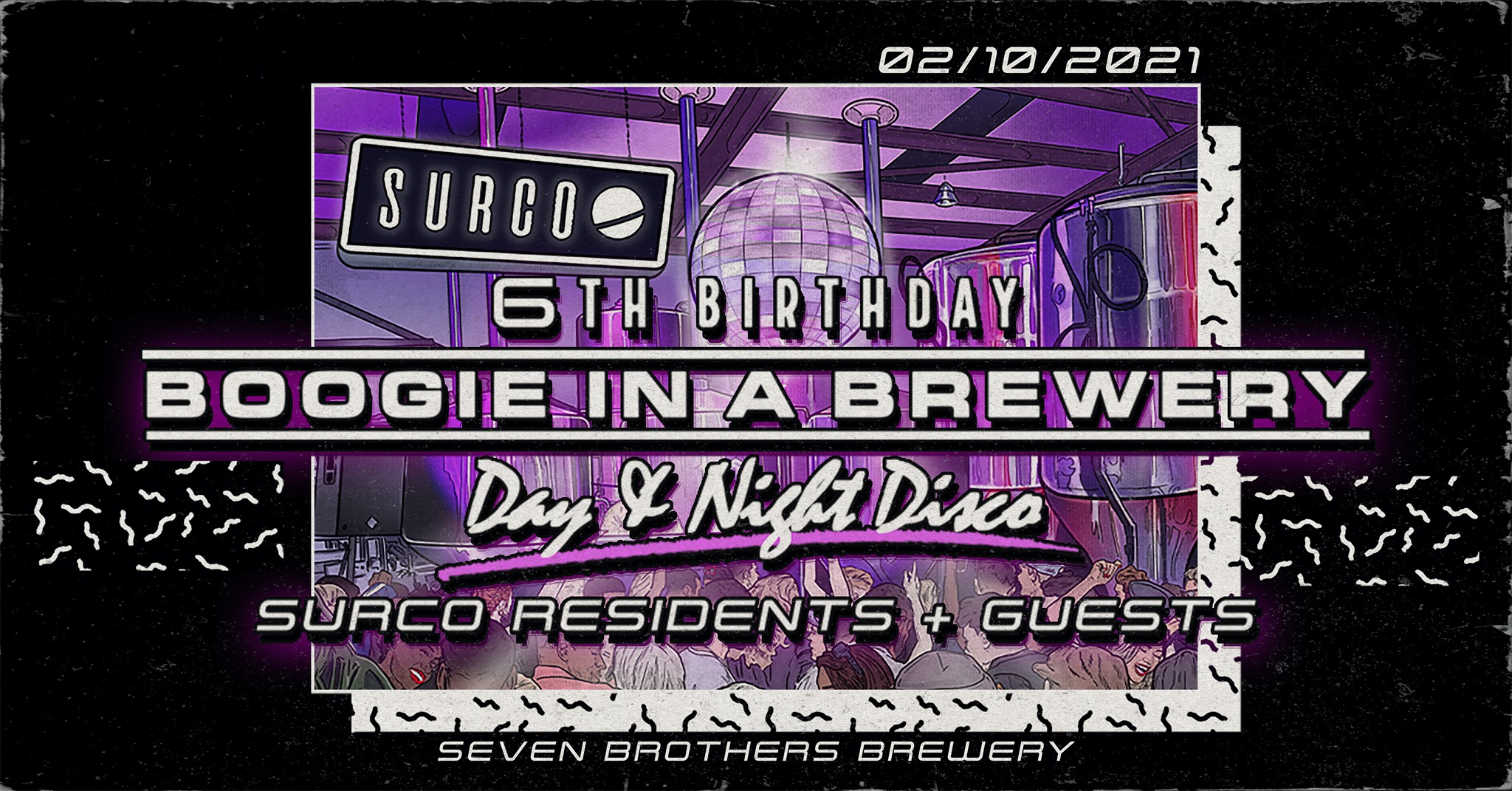 It’s been 6 years since Surco burst onto the Manchester music scene and they’ve certainly made a big impression over the years, from their Raves in a Bagel Shop, Secret Garden parties and countless other top nights in some pretty mad locations.

Going one further than actually organising a piss up in a brewery for their 6th birthday, they’ve launched a ‘Boogie in a Brewery‘, transforming Seven Brothers’ Brewery into a true disco utopia. 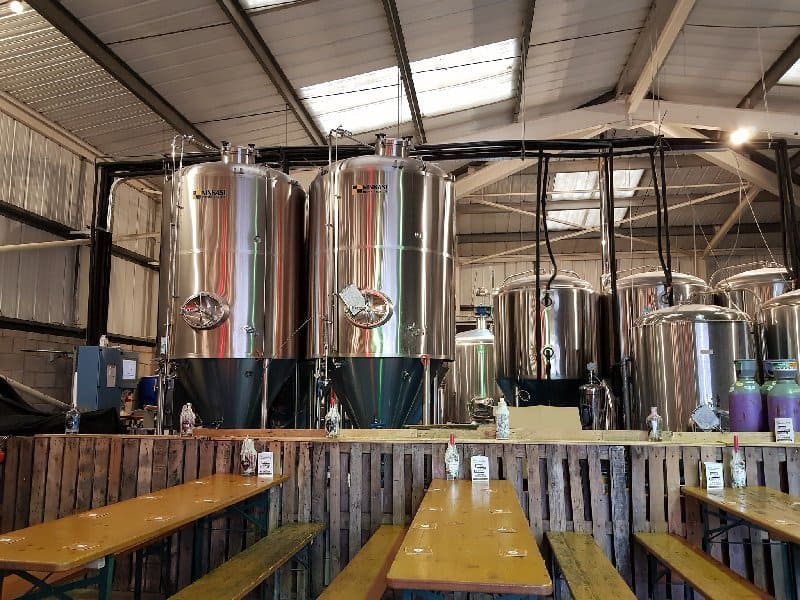 Featuring a soon-to-be released line-up of Surco residents and special guests, the brewery boogie will kick off at 3pm on Saturday 2nd October, running til 12am – with a Secret After Party to be announced soon.

The team at Surco have promised to dig deep to unleash their usual funky house flavours to provide the soundtrack to the day, with the very best in 90s, deep house, disco, house and tech house. 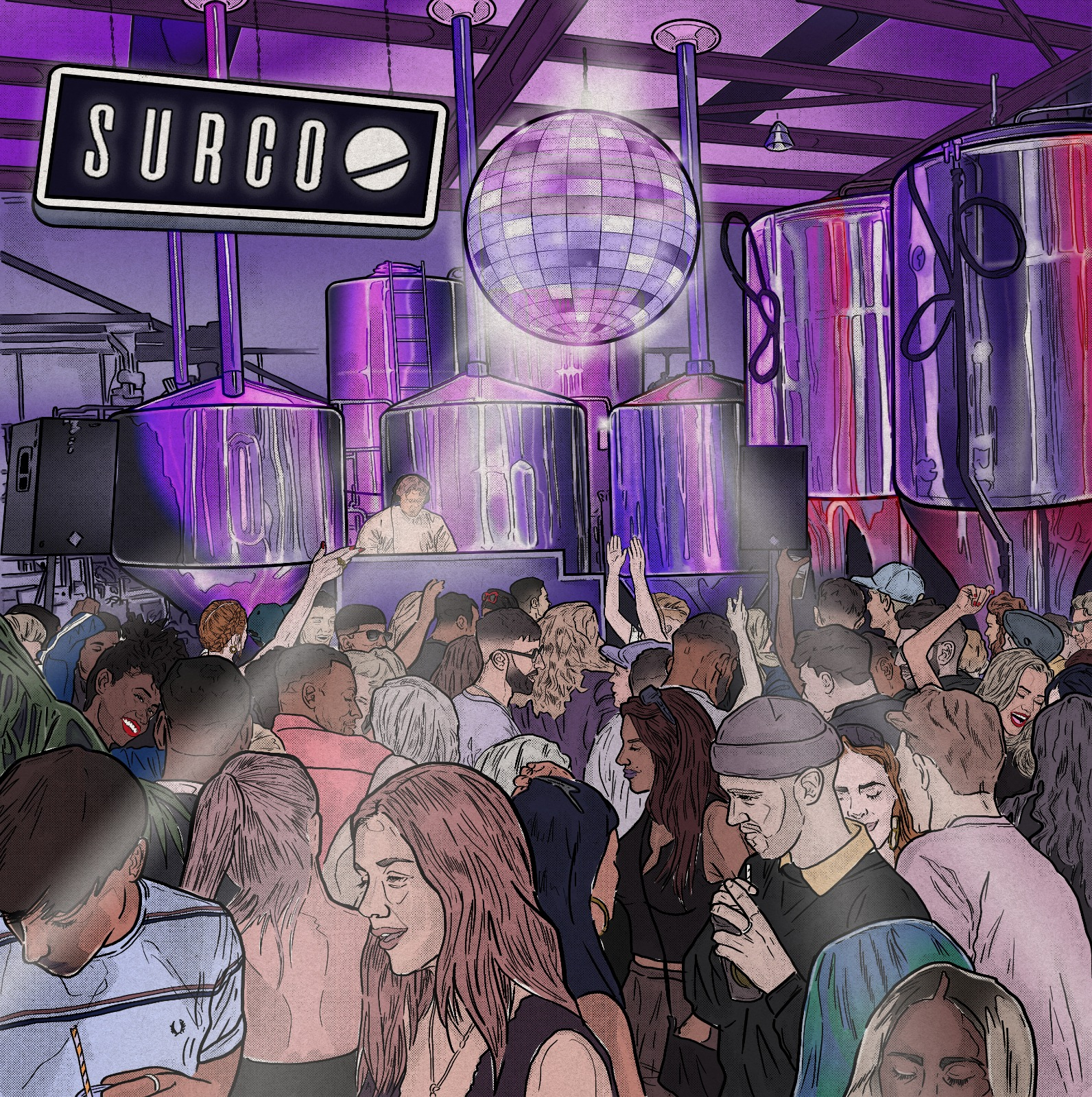 Get your tickets below…

The HUGE Coffee Festival coming to Manchester this Autumn