The Day & Night Disco Bank Holiday Rave... in a Theatre!

Surco are celebrating their birthday in style... 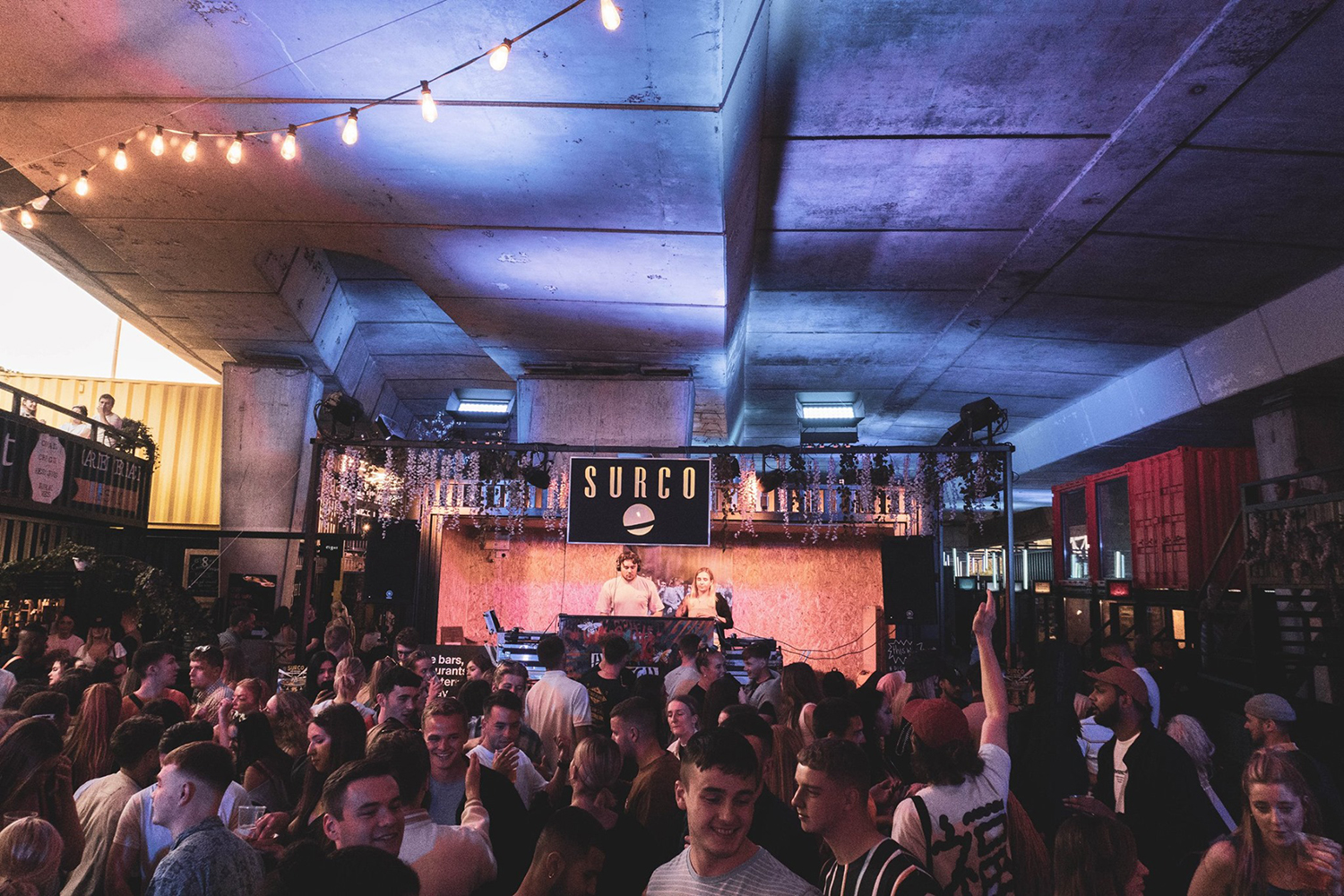 From the team that brought you the ‘rave in a bagel shop’ and the ‘rave in a brewery’, now Manchester’s most loved Disco & House series brings you the Rave In A Theatre!

For one night only, Sunday 17th April, Surco transforms the old theatre at Niamos in Hulme into a disco dream with 360 visuals, hordes of production and a Funktion One sound system.

As usual, Surco have their talent of DJ’s on show, along with a very special local guest known for his time at Piccadilly records, performing regularly at white hotel and his deep collection of eclectic records. 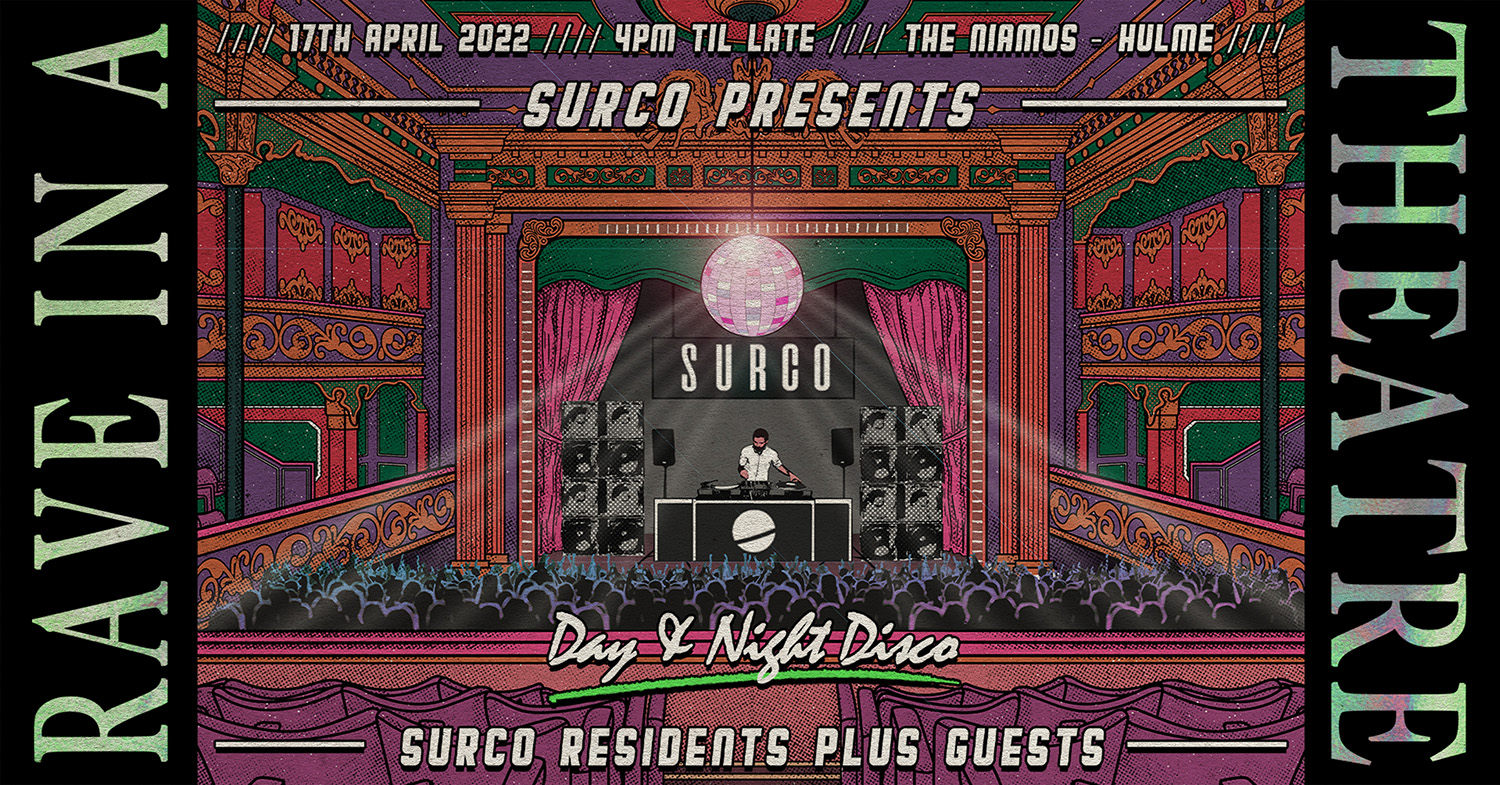 Coming off the back of a sold out return to Joshua Brooks this January and a limited capacity of just 350 lucker dancers, tickets won’t be around long.

Surco Presents: A Rave In A Theatre