NQ are being touted as the next Factory Records... 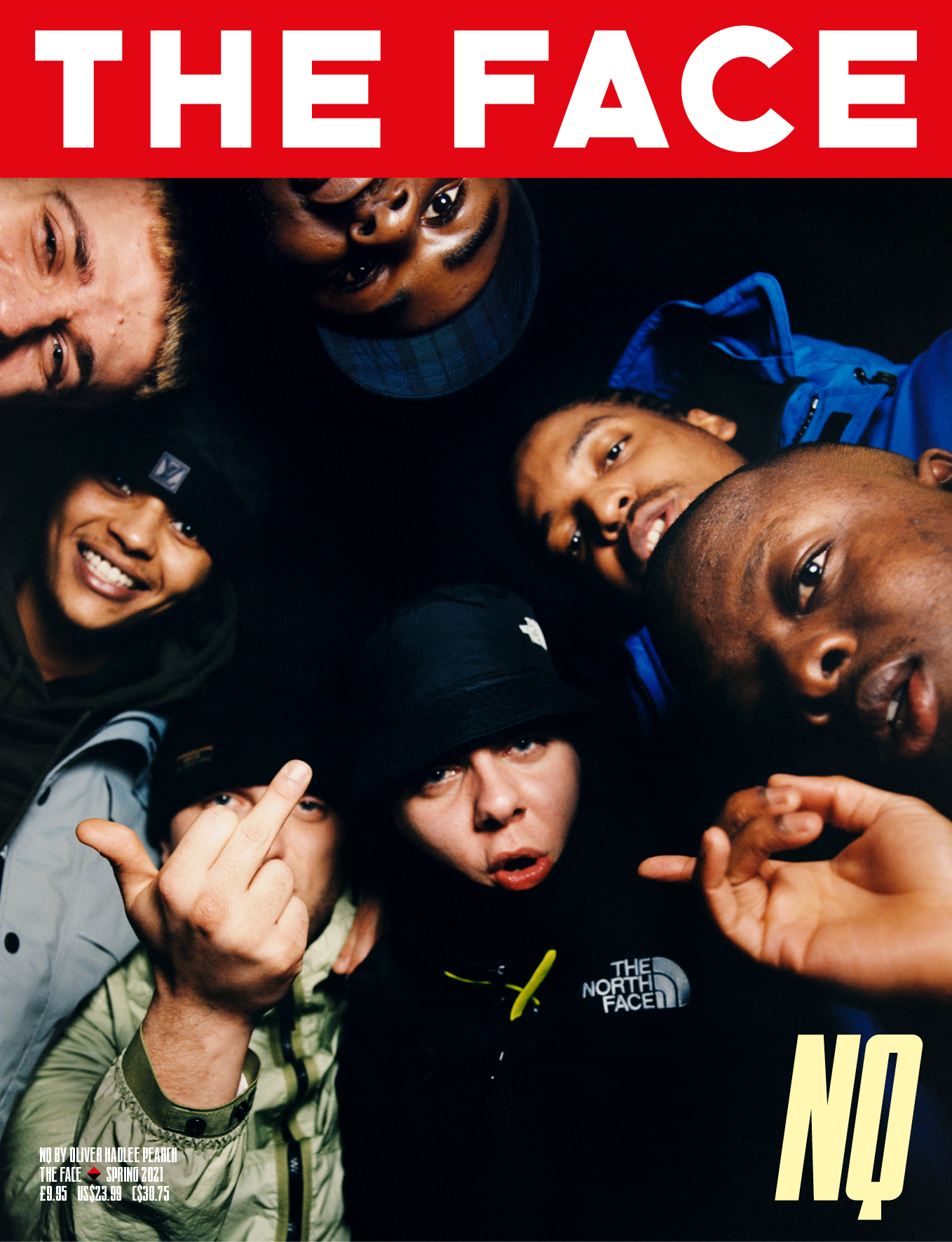 NQ is Manchester’s most ambitious music project since the 1980s. Set up by 24-year-old mogul Michael Adex, and fueled by the success of chart-busting rapper Aitch, the talent and entertainment company embodies the same Mancunian spirit that’s been pulsing through the city since Factory Records. In an era of struggle and regional tensions, NQ is a welcome blast of optimism for contemporary UK culture.

In the interview for THE FACE, NQ CEO Michael Adex speaks about Manchester’s music legacy, their rising star Aitch (who was also shot and interviewed alongside the NQ roster), being touted as the next Factory Records, NQ’s plans to go global following a recent deal with Universal Music and an endorsement from the Mayor of Manchester. 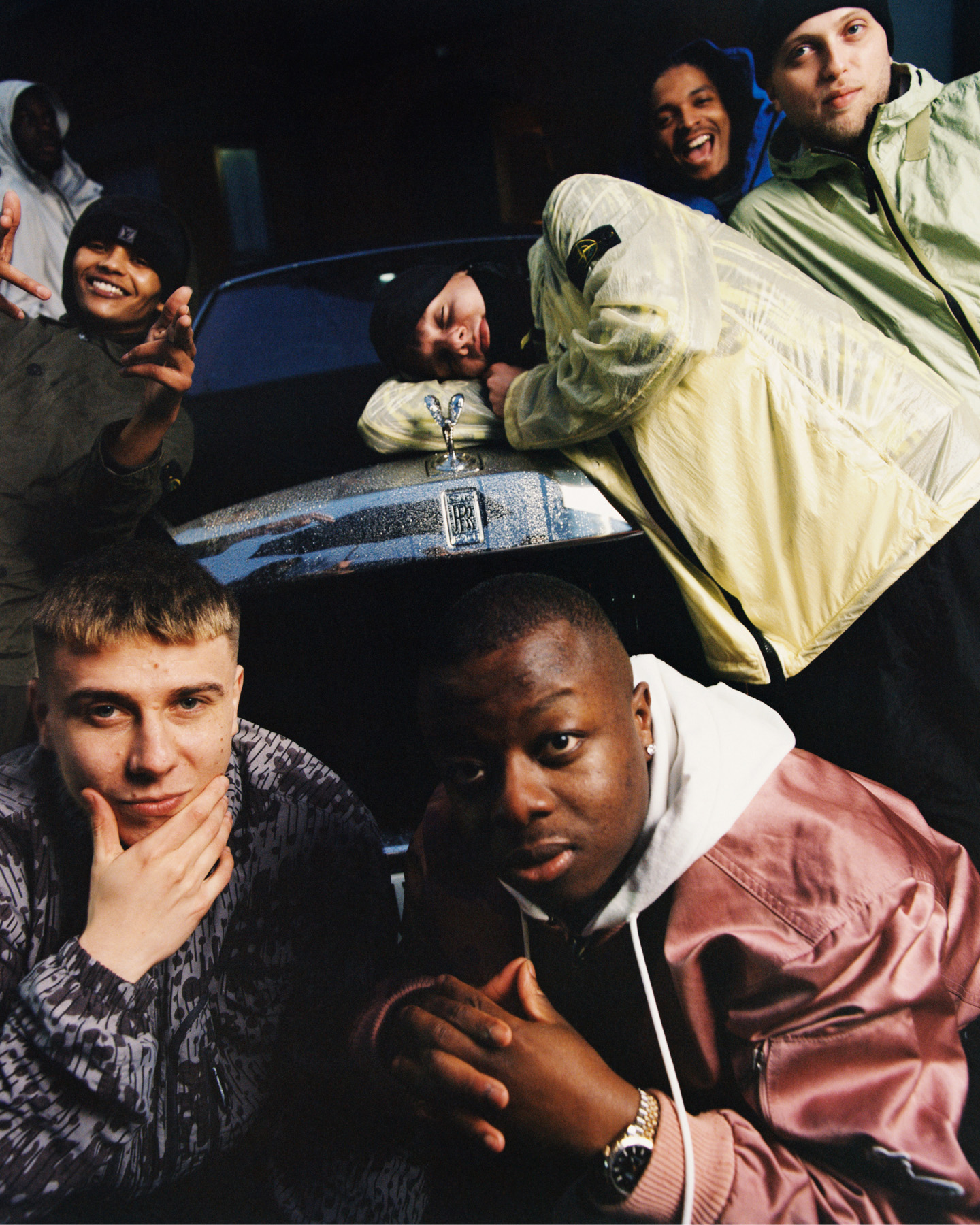 Oliver Hadlee Pearch for The Face

On 15th March, NQ’s CEO Michael Adex and The Face’s music editor Davy Reed will host a guest lecture at the University of Salford in conjunction with this cover story.

Adex studied Business and Management at the University of Salford between 2015-2019. He will share his story and his vision for an audience of Business and Music students.

“It’s important that people can understand that it’s a Black kid from Manchester who’s 24 who’s doing this. It shows that it doesn’t matter how old you are, what race you are. You can get into stuff like this and do it at a high level” – Michael Adex, NQ’s CEO 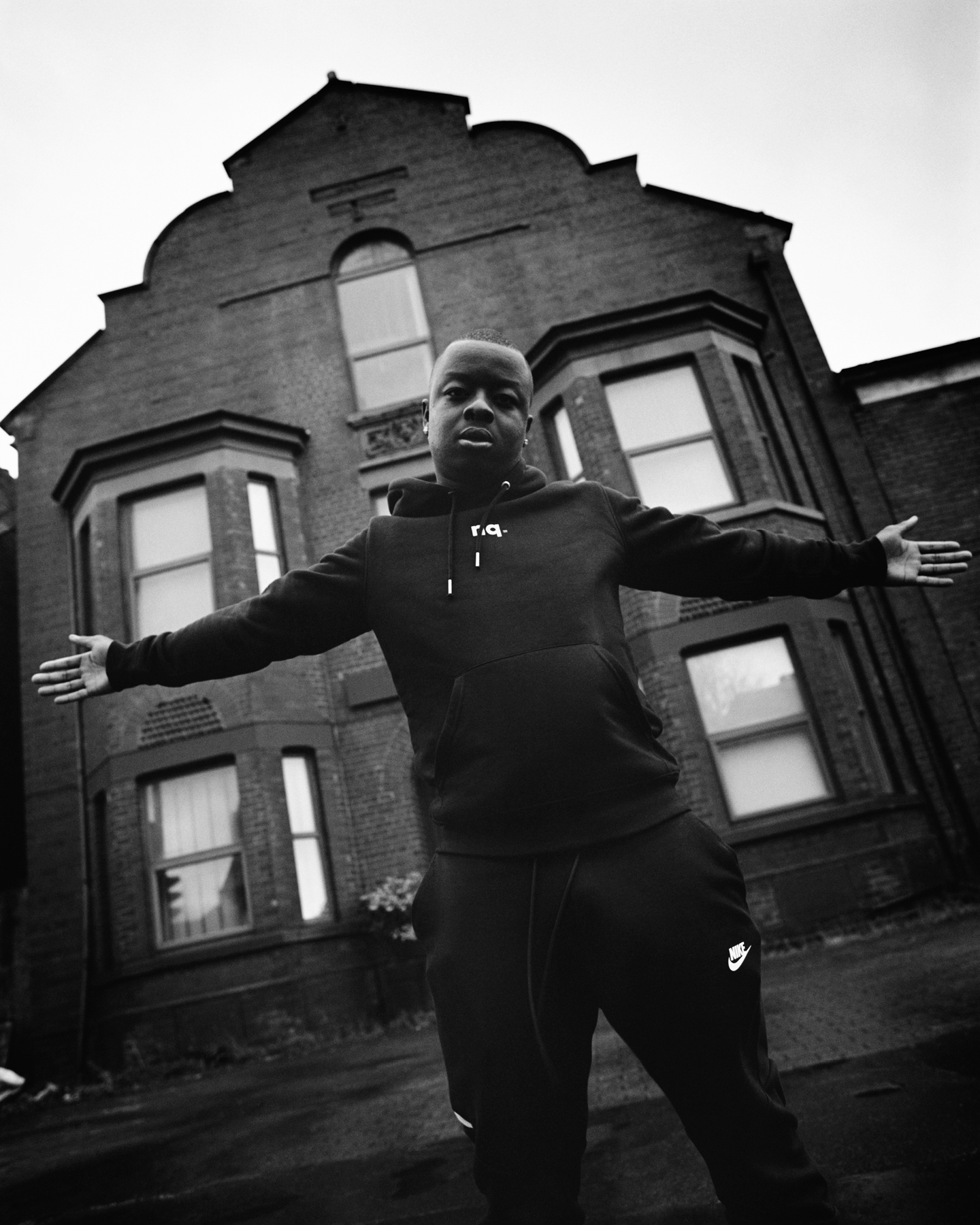 Oliver Hadlee Pearch for The Face

On reaching the level of success that they currently have… “It’s crazy what happens when you switch your mindset to believe that you can do it. If you believe in something, go out there and try and do it, because you attract what you think. The NQ House is a testament to that”

OPENING SOON: Hatch set to re-open their doors in April