The Mossley lads will be performing this week to support local theatre... 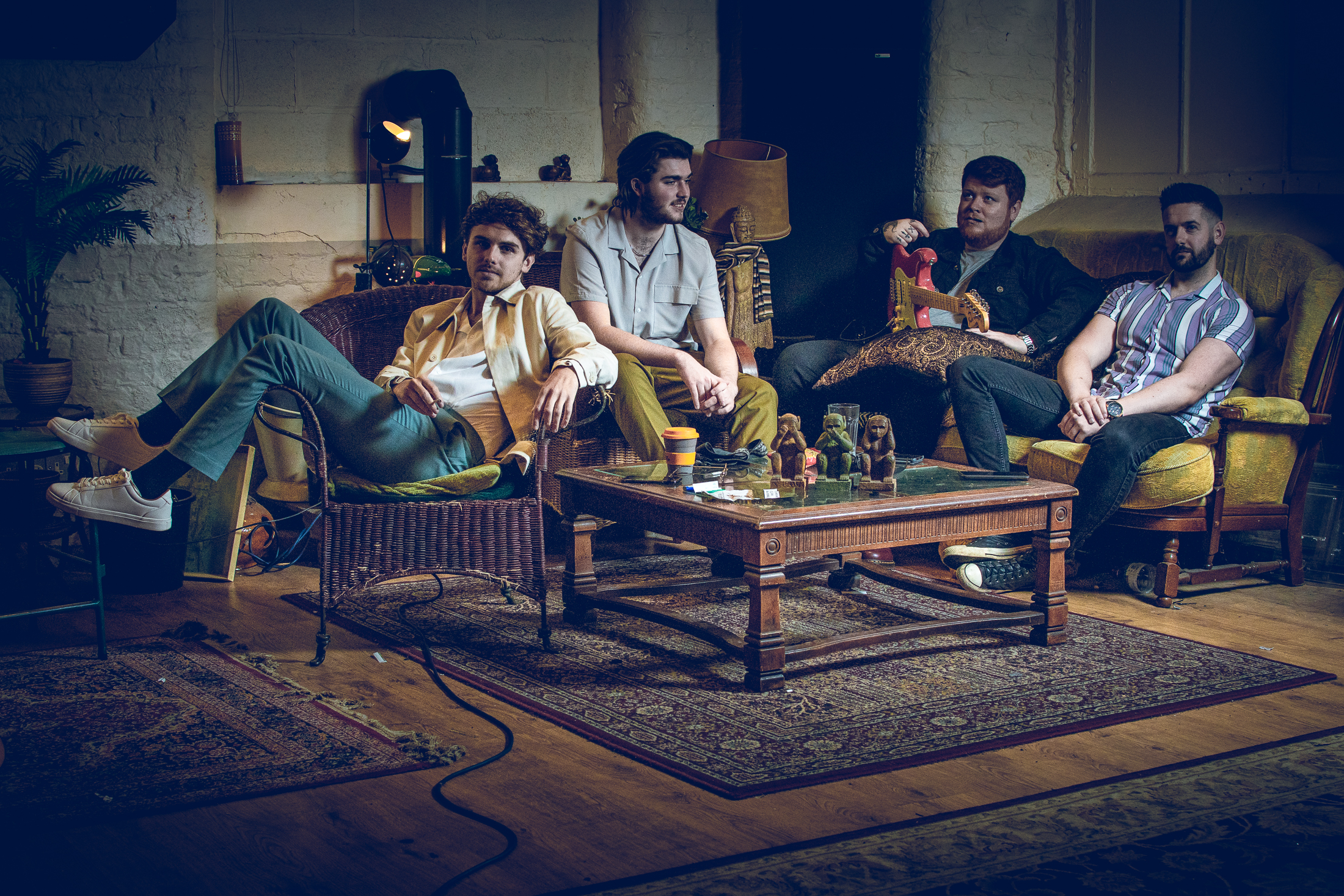 Manchester four-piece Proletariat return to the stage for their first performance of any kind in over two years, and will be supporting one of the city’s theatres in the process.

Featuring songs old and new, the Mossley outfit’s ‘Live at The Festival Theatre’ show is set to be a home-gig experience you won’t want to miss.

The band will be taking to the stage for a virtual performance at 8pm on Friday 26th February, with the occasion being broadcast exclusively via GuestHouse.

Not only will the show be the Proletariat’s first in over two years, they’ve also announced that £1 from every ticket sold will be donated directly to the Hyde’s Festival Theatre – the venue the live set will be held from – to support them during the COVID-19 crisis.

The Mossley lads are unsurprisingly buzzing that their return to live music coincides with giving back to part of the community that’s shown them support over the years.

“It feels amazing to be preparing to get back on stage again, and there’s the added bonus of being able to give something back to the local area too. I feel like we’ve managed to give people the best of both worlds with the show. Those tuning in can enjoy a night of live music, and they’ll be supporting a hidden gem of a venue in the process,” Proletariat’s frontman tells Manchester’s Finest.

During the first phase of their career, the band achieved some pretty impressive feats; selling out all seven of their headline shows in just two years, securing slots at major festivals such as Isle Of Wight’s 50th Anniversary, heading out on tour with fellow Mossley band Cabbage, and featuring on Radio 1, Radio X and BBC Introducing. 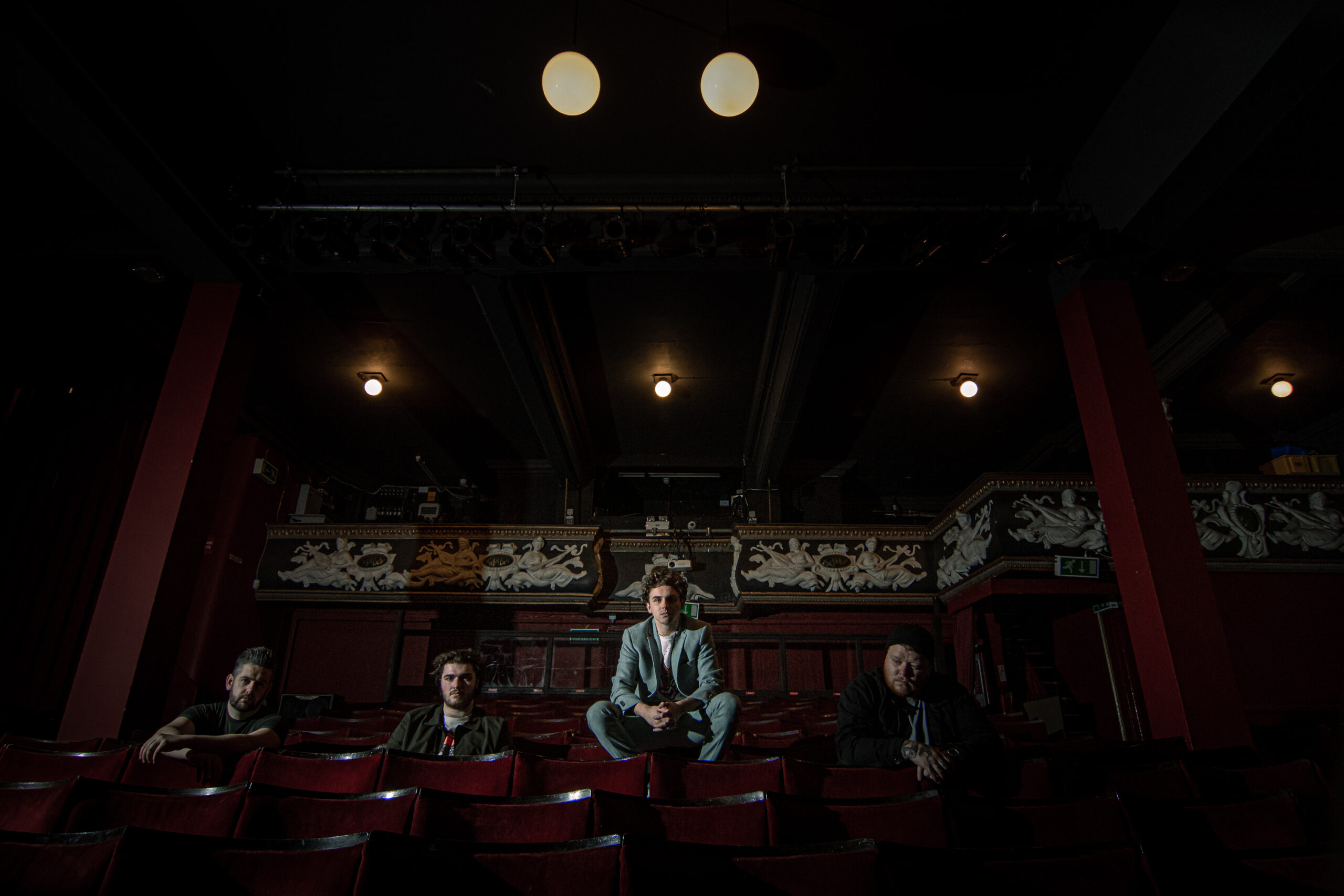 Now back from their two year hiatus, Proletariat are equipped with an arsenal of new tunes they can’t wait to get out into the public domain. With a more polished and refined sound, the band have firmly found their musical footing, all while keeping the infectious energy that drew gig goers towards them in the past.

“The new tunes are sounding bigger and better than ever,” says frontman James Cummins. “We feel as though we’ve really nailed down the direction we want to be heading in now, which is always a great feeling of clarity for any artist. To make up for our time away, we’ve promised our fans six singles in six months. It might seem ambitious on paper, but we’re more than up to the task. The quality of our writing has gone through the roof since our return, and we can’t wait to show that to the world.”

Tickets for Proletariat: ‘Live at The Festival Theatre’ are on sale now…

NOW DELIVERING: Goulash, Spätzle and all things good at The Sparrows