The Manchester Guitar Festival returns to the city in May

Featuring some of the finest guitar talent from around the world, the festival will take place from Friday 20th to Sunday 22nd May. 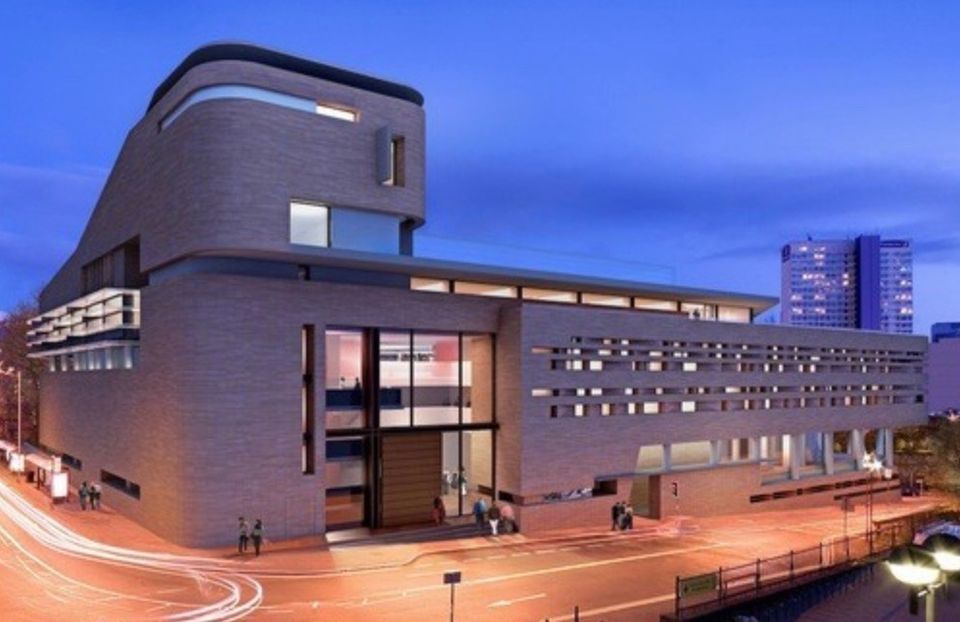 From classical and jazz, acoustic, electric and even flamenco, the three-day Manchester Guitar Festival is a celebration of the best guitar music talent from around the world, alongside local, emerging artists.

With evening and late-night concerts, workshops, pop-up performances and talks throughout the weekend – visitors can hear and learn from some of the best in the business.

Kicking off the live concerts on Friday 20th May at The Stoller Hall is acclaimed musician Sean Shibe – the first-ever guitarist to be selected for BBC Radio 3’s New Generation Artists scheme. 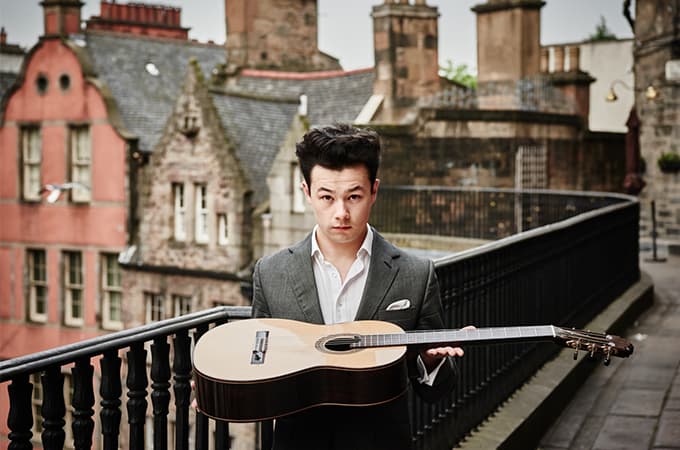 He will open the festival with an unmissable programme which includes a first half dedicated to classical guitar, featuring two delectable suites by JS Bach (BWV 996) and Mompou (Compostelana), before switching to electric guitar in the second half for Steve Reich’s hypnotic Electric Counterpoint, and Julia Wolfe’s LAD, originally composed for nine bagpipes and arranged by Shibe for the electric guitar.

Followed on Saturday 21st May by the Daniel Martinez Flamenco Company, concert audiences can experience vibrant and authentic Flamenco music and dance from this spectacular and award-winning Spanish group.

Their Art of Believing production won the prestigious Herald Angel Award at the 2017 Edinburgh Fringe Festival and is bursting with truly stunning flamenco music, bringing to Manchester the passion and fire of Andalucia. 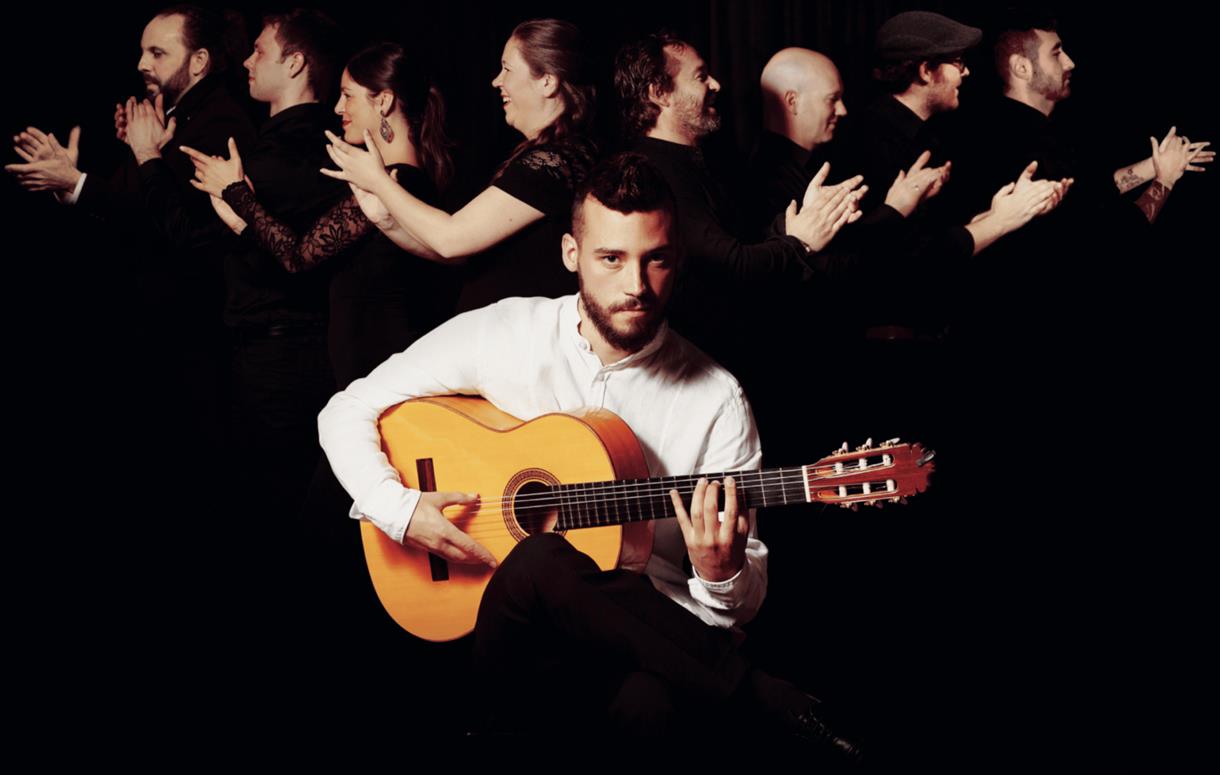 The Spanish theme continues throughout the Festival, with Spanish food and drink available onsite to enhance the experience.

Rounding off a sublime weekend of live guitar music on the afternoon of Sunday 22nd May is an Anglo-Australian concert where the Northern Chamber Orchestra is joined by outstanding Australian guitarist, Craig Ogden, who gave the world premiere of Andy Scott’s concerto with the orchestra at The Stoller Hall in 2017.

He will close the festival performing works from Vaughan Williams to Malcolm Arnold’s Guitar Concerto, alongside the Northern Chamber Orchestra and students from Chetham’s School of Music. 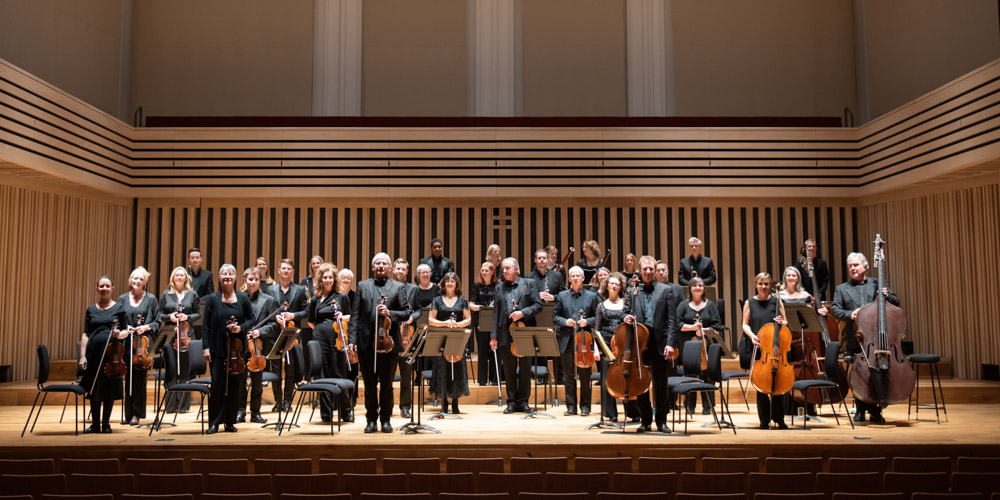 In addition to these three main headliners – Manchester Guitar Festival also features late night and afternoon concerts by up and coming stars in the world of guitar. On Friday night, Lockdown legends Ben Bruant and Will Cashel – better known as Duo – will be playing ‘songs you know in ways you probably don’t’, fusing flamenco, pop and classical music.

Former Chetham’s School of Music students, Whitford Rees and Alexandra Whittingham will also perform separately during the Saturday afternoon of the Festival. Rees – a fresh face in a new generation of guitarists – is about to continue her music education at the University of Cambridge. She will present a wide programme of pieces from early musicians such as Madurra and Dowland through to newly commissioned guitar works from emerging composers.

Whittingham, whose debut album in 2021 My European Journey reached Number 1 on the iTunes Classical Chart and who has a huge YouTube following, will share her love of bringing lesser-known composers into the spotlight. 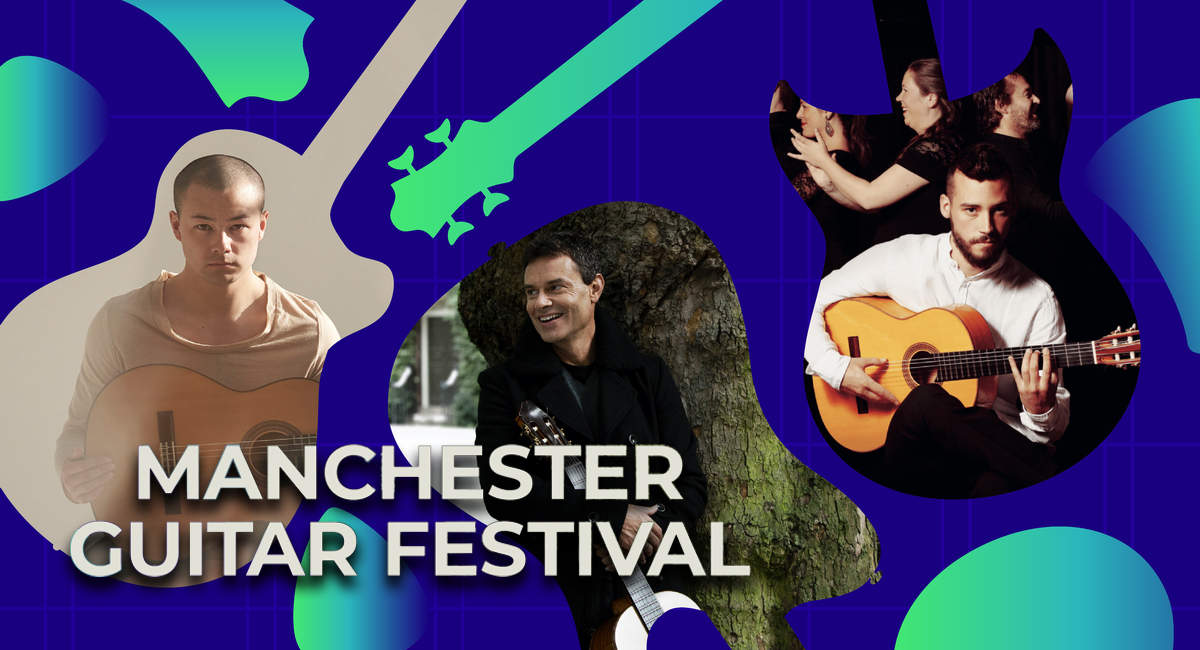 The live line up for the festival is completed by Rochdale born percussive “fingerstyle” guitarist Becky Langhan – a semi-finalist on the second series of Sky Arts’ Guitar Star 2016 – and up-and-coming folk guitarist Gwenifer Raymond and the joyous “string band swing” that is The Ukulele Uff Trio – who specialise in obscure and wonderful 1920s/30s jazz, Tin Pan Alley songs and traditional Hawaiian music.

Running alongside these eclectic and exciting live performances will be a series of talks and workshops led by musicians, Chetham’s School of Music guitar tutors and graduates. There is even an Early Years Flamenco Workshop on Sunday 22nd May, complete with story-telling, music and art where pre-school aged children and their families can learn about the artform.

Weekend tickets for the festival are £5 and can be purchased via the link below.