30 years on from Madchester, the film will premiere on United We Stream this Friday!

It’s been a tough old year, but Manchester music really is stronger than ever.

With more diversity, better venues and a consistent wave of brand new talent coming through – a global pandemic can not stop us continuing our legendary music story.

The Manchester music film will highlight the plight of people whose livelihoods have been hit by the pandemic, all whilst celebrating the incredible people and places who make up Greater Manchester’s contemporary music scene.

Arriving thirty years on from Madchester, Manchester Music Then and Now: Music Worth Fighting For will feature interviews from both legends and unsung heroes and is dedicated to the memory of singer Denise Johnson, who features in the documentary.

Expect an ICONIC line up from the doc, with an exceptional cast of famous faces and places from the Manchester music scene.

Think Blossoms, The Courteeners, New Order, Joy Division, Happy Mondays and so, so many more.

Filmed over the course of the last year, the doc initially set out to showcase the strength and diversity of our incredible scene.

Adapted to reflect upon what’s at stake for the sector due to the pandemic, the documentary feels more important than ever.

The film will premiere on United We Stream at 8pm on Friday 18 December and viewers will be encouraged to make “pay what you feel” donations to two amazing charities.

Donations can be made to either Greater Manchester Mayor Andy Burnham’s oneGM initiative or WeMakeEvents’ fundraiser for BackUp, who are raising funds to get local support to those hardest hit by the economic impact of Covid. 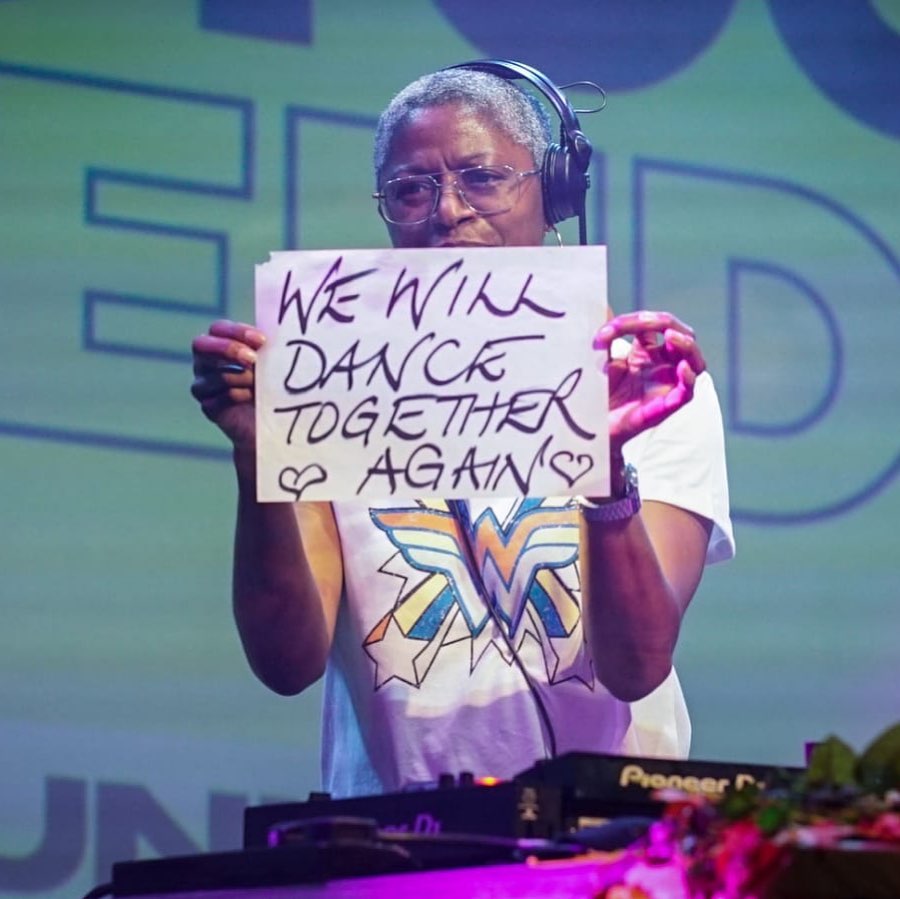 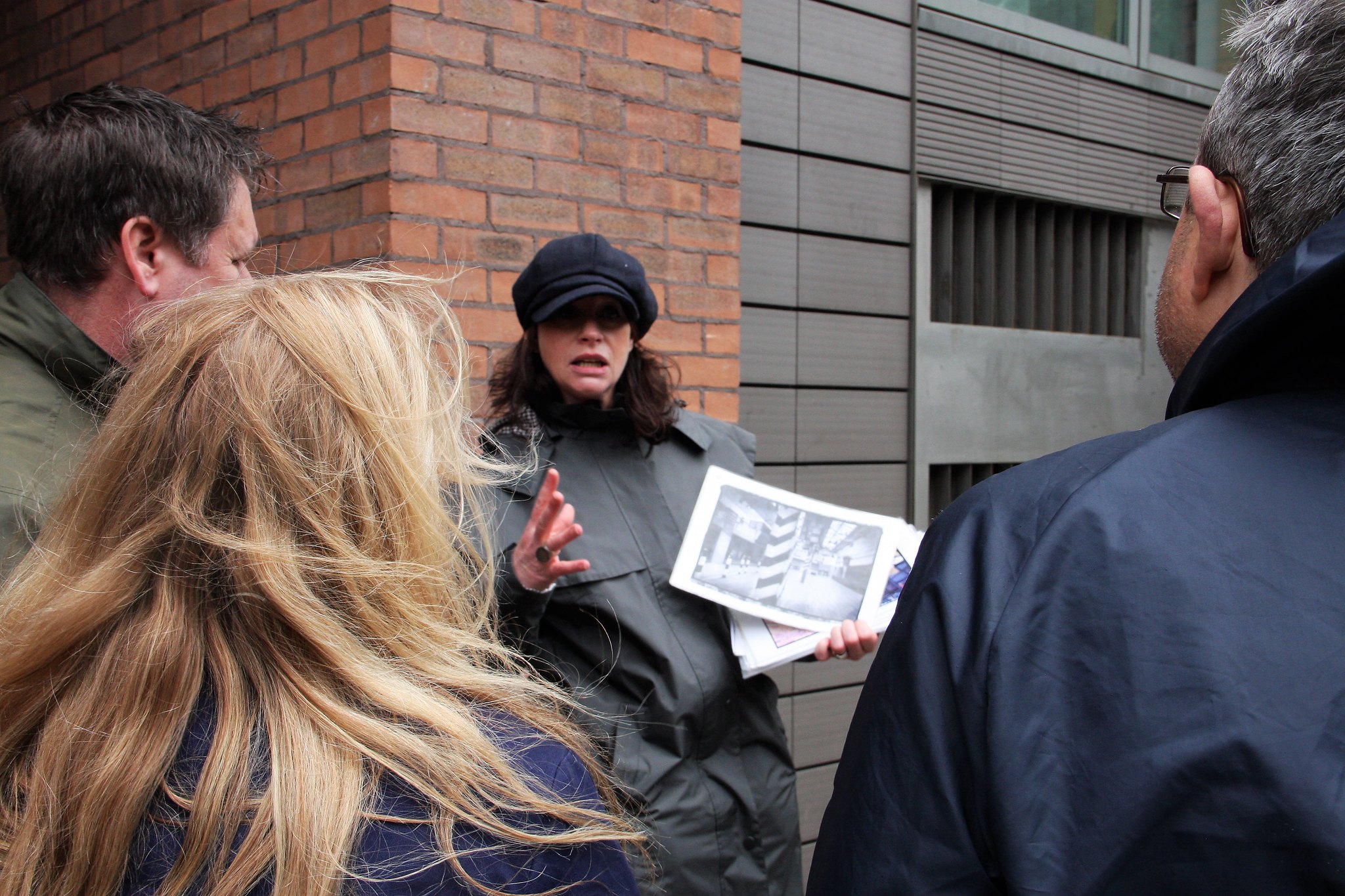 The absence of live music this year has been a tremendous loss to Manchester’s music scene, with the pandemic hitting the industry hard and fast.

With no immediate change in sight, the film aims to highlight the strength and spirit that surrounds Manchester music, as we long for the time when we can return to our iconic venues once more.

“This film hears from many of the people who make Manchester music the envy of the world. It’s been an incredibly difficult time for people working in the sector and it’s brilliant to be able to celebrate the strength of spirit and resilience that has been so evident.

I won’t be alone in looking forward to being able to return to see brilliant live music in Manchester.”

United We Stream GM was created in response to the first UK shutdown and began on April 3rd. The project wrapped 12 weeks later having amassed donations of £477,000 for 12 different good causes and local charities, with 35 fundraising events broadcast live on the platform.

During the first series, United We Stream GM was watched by over seven million people who saw their positive and informative social media announcements, and Public Health England-led ‘stay at home’ messaging. 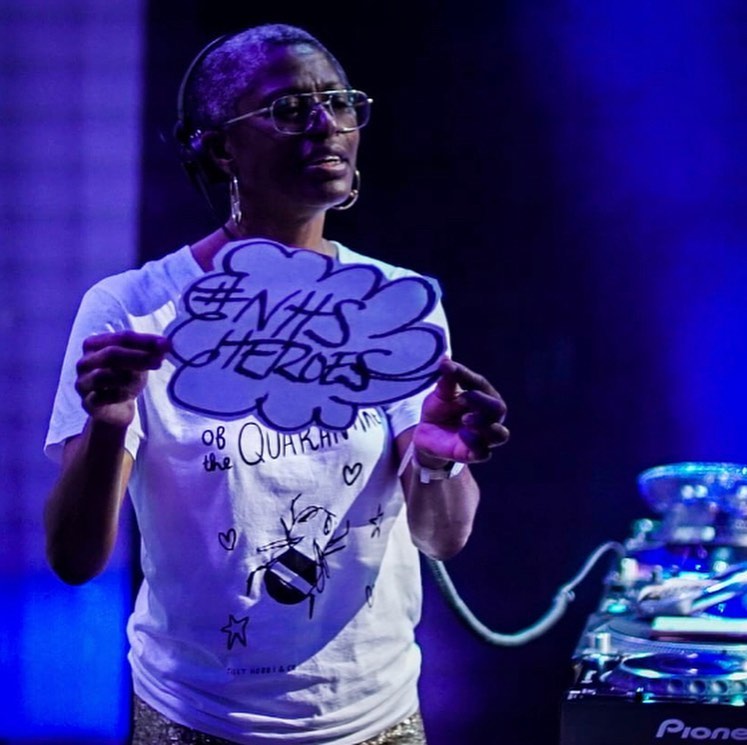 Be sure to tune in this Friday, we’ll see you there!

The film will also be available to watch via visitmanchester.com after the premiere.

What can you do with a Christmas in Tier 3?