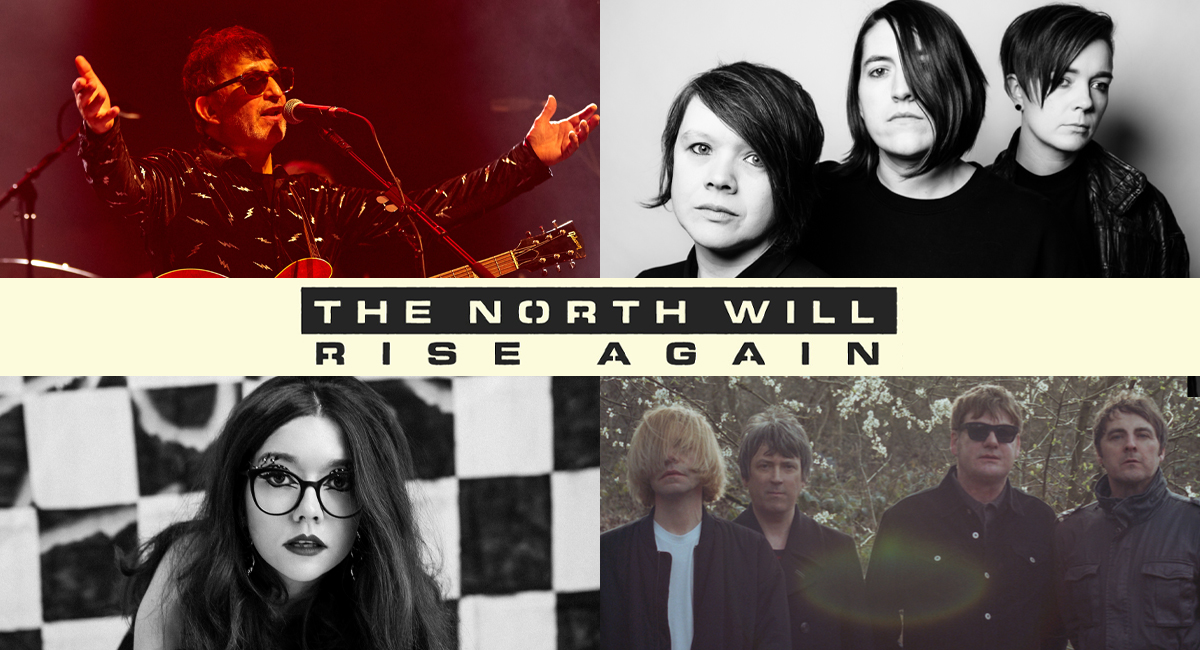 Known for their famous rivalry, Liverpool and Manchester have reached hands and hearts across the M62 and come together to host The North Will Rise Again on the 27th & 28th March, a live-streamed micro-festival featuring The Charlatans, Lightning Seeds, Red Rum Club, Ist Ist, Zuzu and LIINES.

Crucibles of the nation’s music industry, these great northern cities have united to highlight the catastrophic damage caused by Covid-19 to the north’s live music scene and its eco-system.

The proceeds from The North Will Rise Again will go to charities Liverpool Music House and The Music Venue’s Trust #saveourvenues campaign whilst also providing work for independent venues, production staff and film crews that have been hit hard during the pandemic. 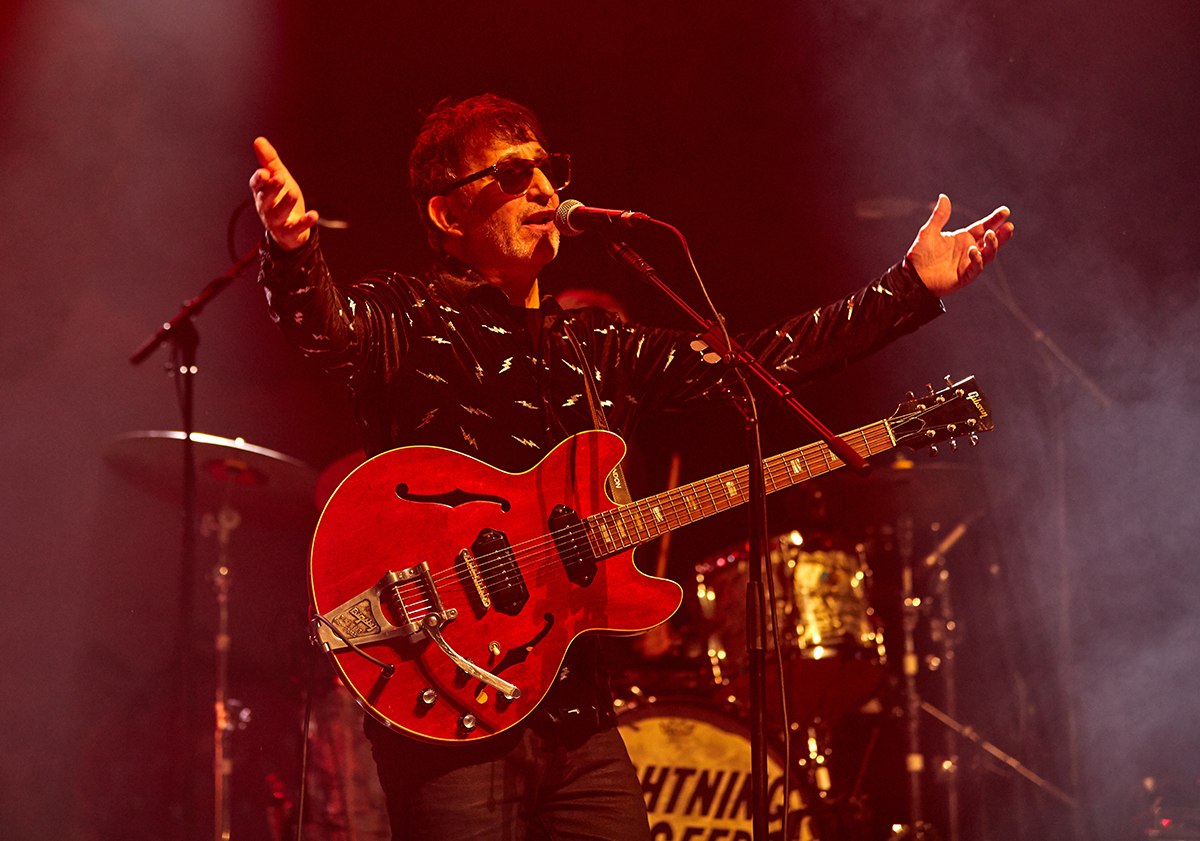 Taking place at the iconic Invisible Wind Factory in Liverpool and recently saved Gorilla in Manchester on 27 & 28 March 2021, The North Will Rise Again is hosted by author, journalist, Lounder Than War founder and Membranes frontman John Robb who will also conduct backstage interviews and Q&As with the bands that will be interspersed between the live performances.

“As the wonderful Hunter S Thompson once said, ‘when the going gets weird, the weird turn pro…’ With the North Will Rise Again we fulfil his prophetic words with a series of live cast gigs that embrace the cultural, social and political aspects of the north of England and inspire, empower and entertain people across the world. 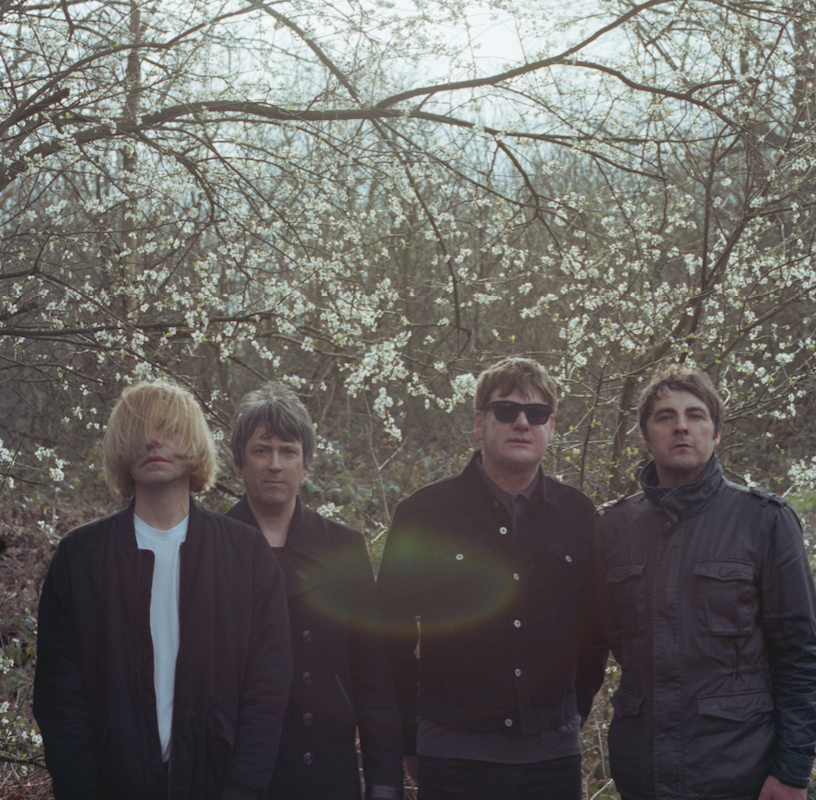 “Battered by Covid-19 and lockdowns the north needs hope, ideas and music – it’s what we do up here. The gigs will be a series that will stream live acts and end up physical. We will bring life back to the local music communities and will draw the powerhouse cities of Liverpool and Manchester together and celebrate what we have in common to the world and then pave the way for the post pandemic culture renaissance as the north will truly rise again!”

Looking after booking and promotion is Liverpool music legend Revo (EVOL): “It’s been a bleak year with so many of us not working since March, lack of support and many redundancies. The music scene in Liverpool and Manchester has been decimated and we wanted to create an event that would both highlight the many issues and show a unified defiance towards Covid-19. 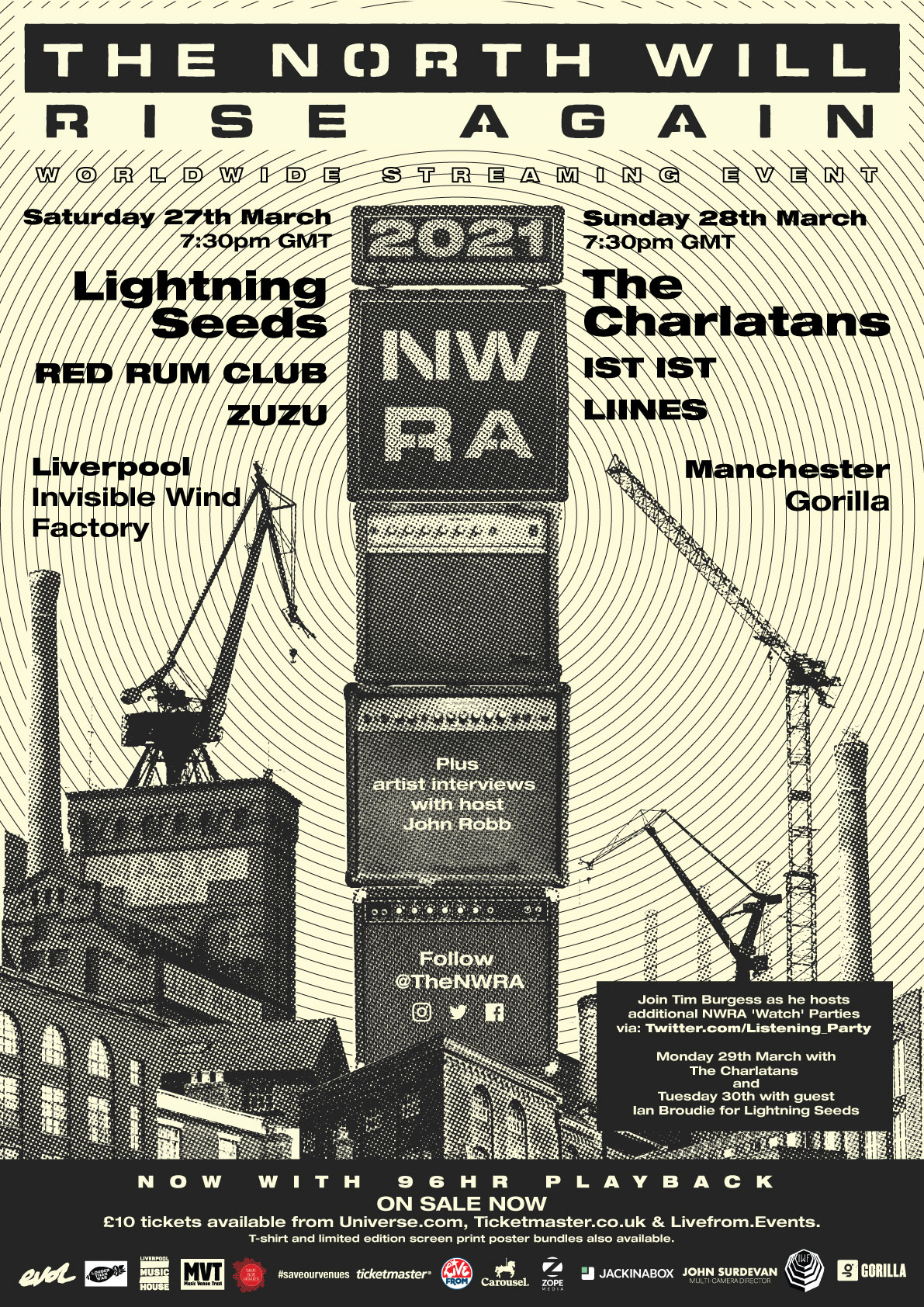 “We’re still here, we still want to work, we all want to do what we love. It’s been a hugely positive experience bringing independent venues, film crews, production and technical staff and musicians from both cities together to show what we can still do and what we will be doing throughout 2021. We won’t be brushed underneath the carpet.”

Tim Burgess will also host ‘Watch Parties’ for the streams via his @Listening_Party page on Twitter which will take place at 7:30pm Monday 29th March with The Charlatans and 7:30pm Tuesday 30th March 2021 with Ian Broudie of Lightning Seeds.

The North Will Rise Again Festival

Stuck for Mother’s Day? Spanish Meats, Cheese & Churros it is!