THIS WEEK: Stevie Wonder's Classics Re-Imagined by a Full Orchestra!

The Untold Orchestra will be tackling a lovely bit of Stevie... 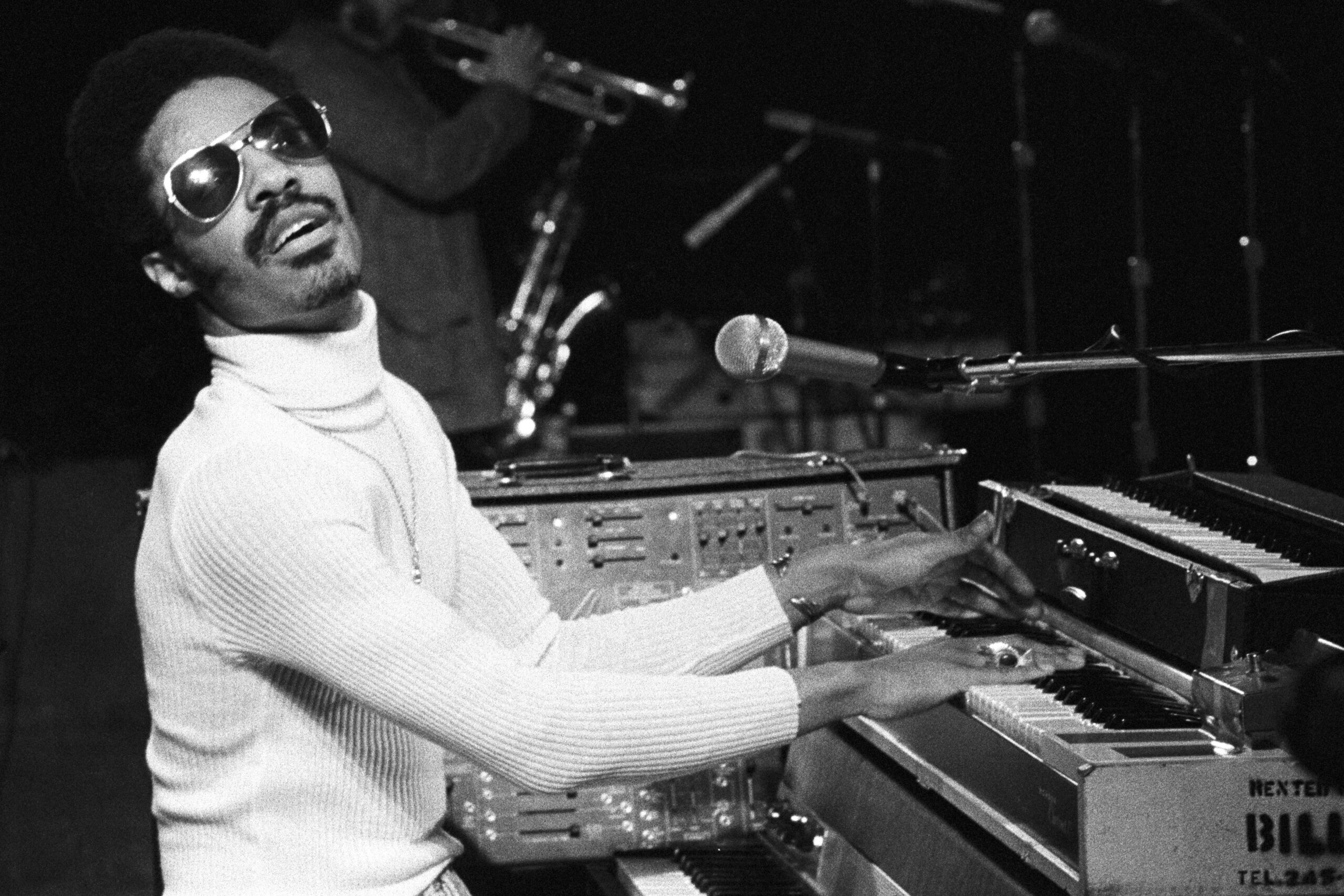 Taking place Friday 16th July at 8pm, this home-grown collective will take the work of the legendary Stevie Wonder and reimagine the classics that made him so celebrated throughout his career.

Set against the dramatic backdrop of a former Wesleyan chapel, a talented troupe of acclaimed vocal performers will join the fifteen-piece live orchestra on the stage of Manchester’ most famous music hall. 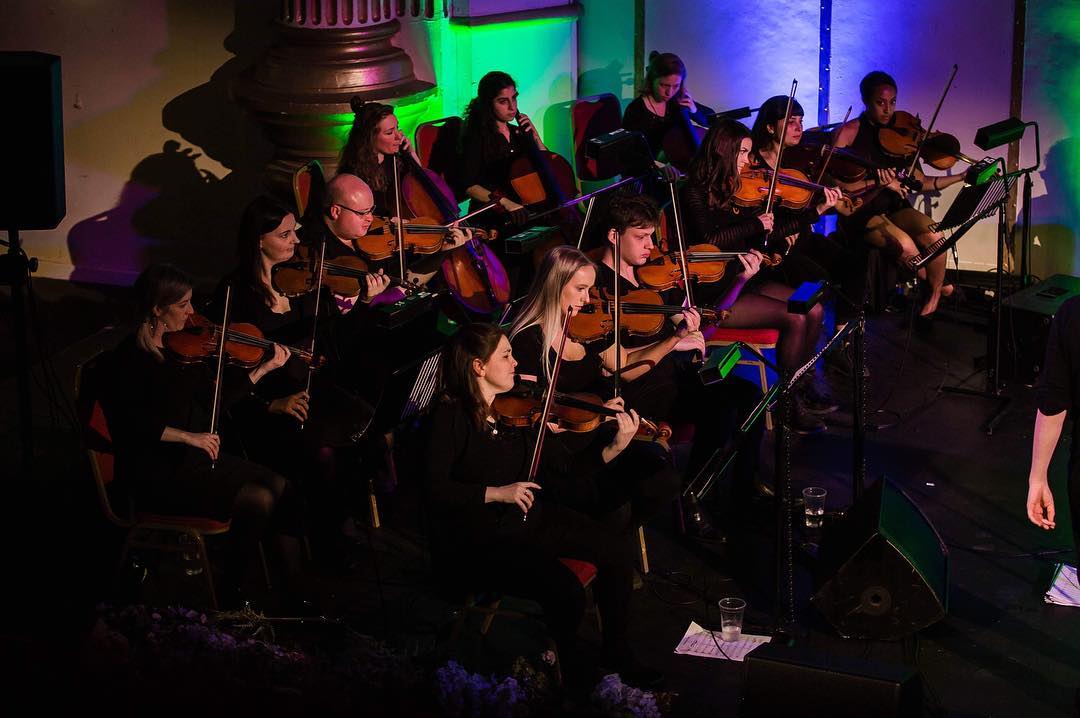 Expect toe-tapping renditions of hits such as “Isn’t She Lovely‘ and ‘Sir Duke‘, taking the audience on a magical journey through the life and times of Stevie Wonder.

Bringing the soul king’s voice to life will be lead singers Benjamin Lee Smith, Dominic Lawson, Yemi Bolatiwa and DJ Jenna G, who will fill the hallowed hall with the wonderful sound of soul in this truly captivating rendition.

Renowned across the city and beyond, the Untold Orchestra aims to redefine the role of an orchestra in the 21st century by working with recognised performers that appeal to today’s youth. By reinvesting profits from professional bookings, this not-for-profit collective subsidises further performances in underprivileged areas of Manchester ensuring the local community get a rare chance to delve deeper into the lives and music of famed artists. 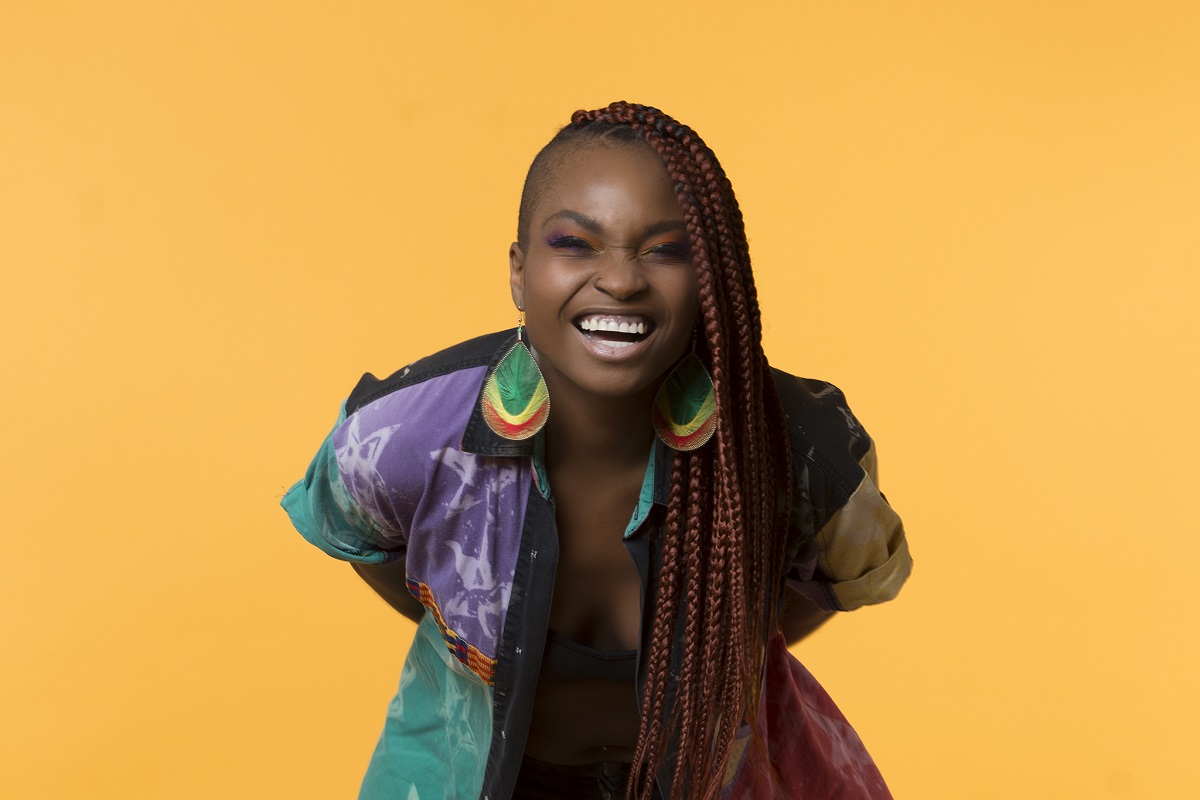 Collaborations and community-based project work are paramount for inspiring new audiences for the Untold Orchestra. Recent projects include a series of “icon” shows focused on artists’ lives, including David Bowie, Nina Simone, Joni Mitchell, Stevie Wonder and the Beatles.

Notable collaborations include recording and performing with artists such as Grammy award-winning pianist and composer Bill Laurance (Snarky Puppy) who they will be performing with again at London Jazz Festival in November. They have also worked with Manchester rapper Skittles, The Lottery Winners, and worked with many community groups in Hulme, Moss Side and Cheetham Hill. 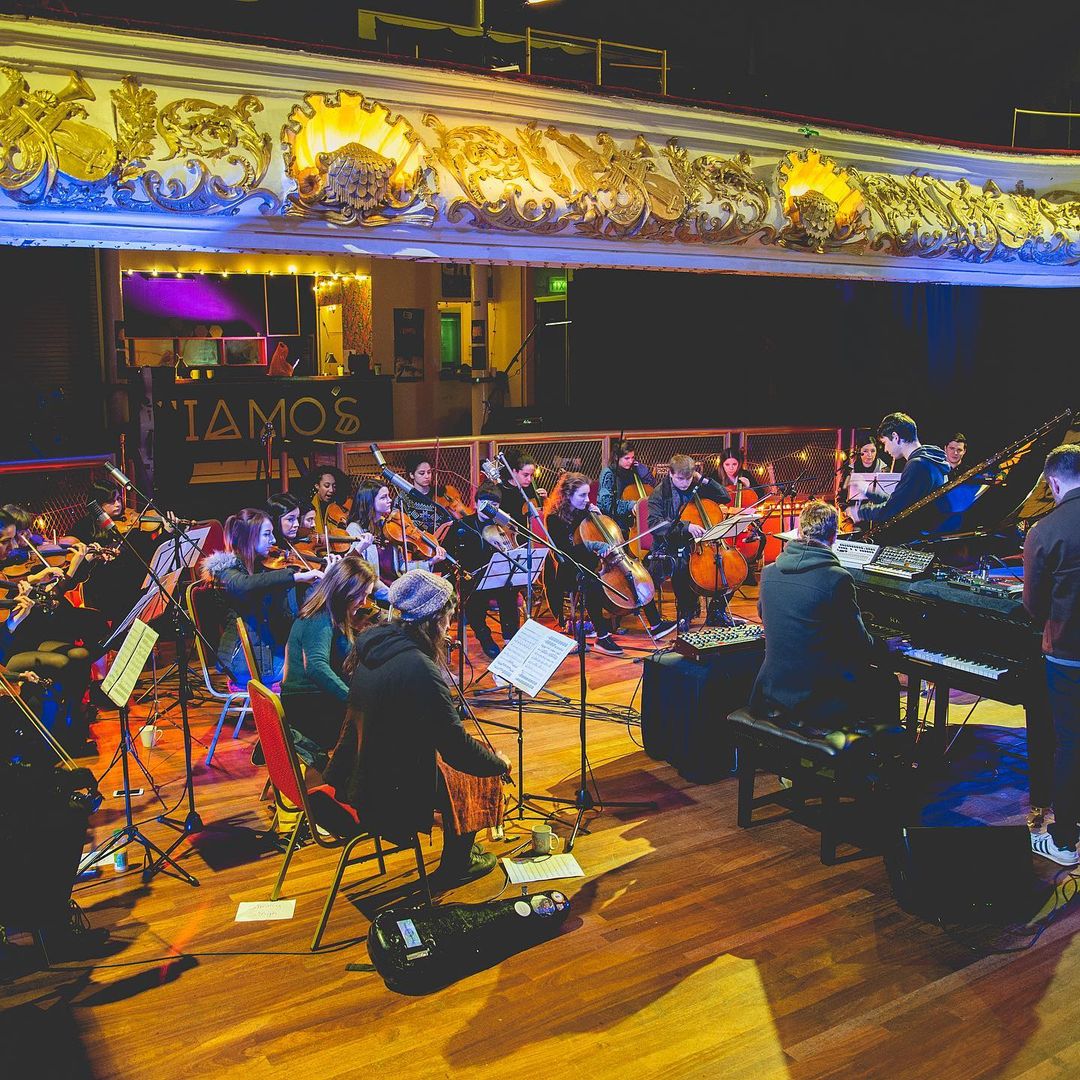 Acclaimed illustrator Stan Chow, famous worldwide for his signature comic book style and caricatures is also a staunch brand ambassador who fully supports the orchestra’s ethos and mission by creating all promotional materials, including the latest posters for the upcoming orchestral Stevie Wonder show at Manchester’s Albert Hall.

Sam Davies of the Untold Orchestra said:
“It is a great honour for us to play at Manchester’s Albert Hall, and we’re really looking forward to bringing some fun and joy back into people’s lives again through the magic of Stevie Wonder’s music.

“We have such a talented group, and we can’t wait to perform at such a famous venue. We’re also looking forward to planning further events based around other iconic artists that we hope will help us reach out to new audiences in the city.” 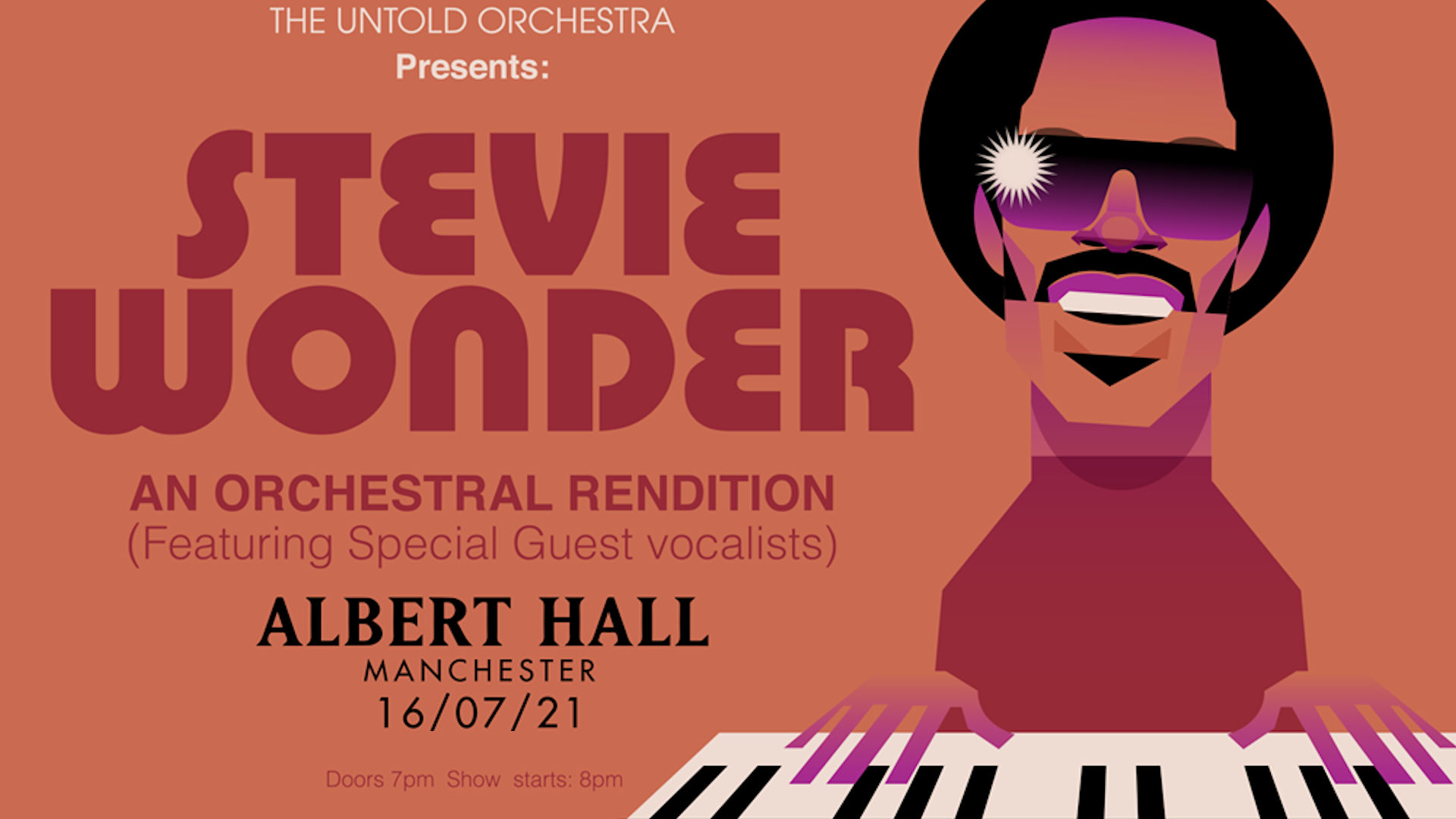