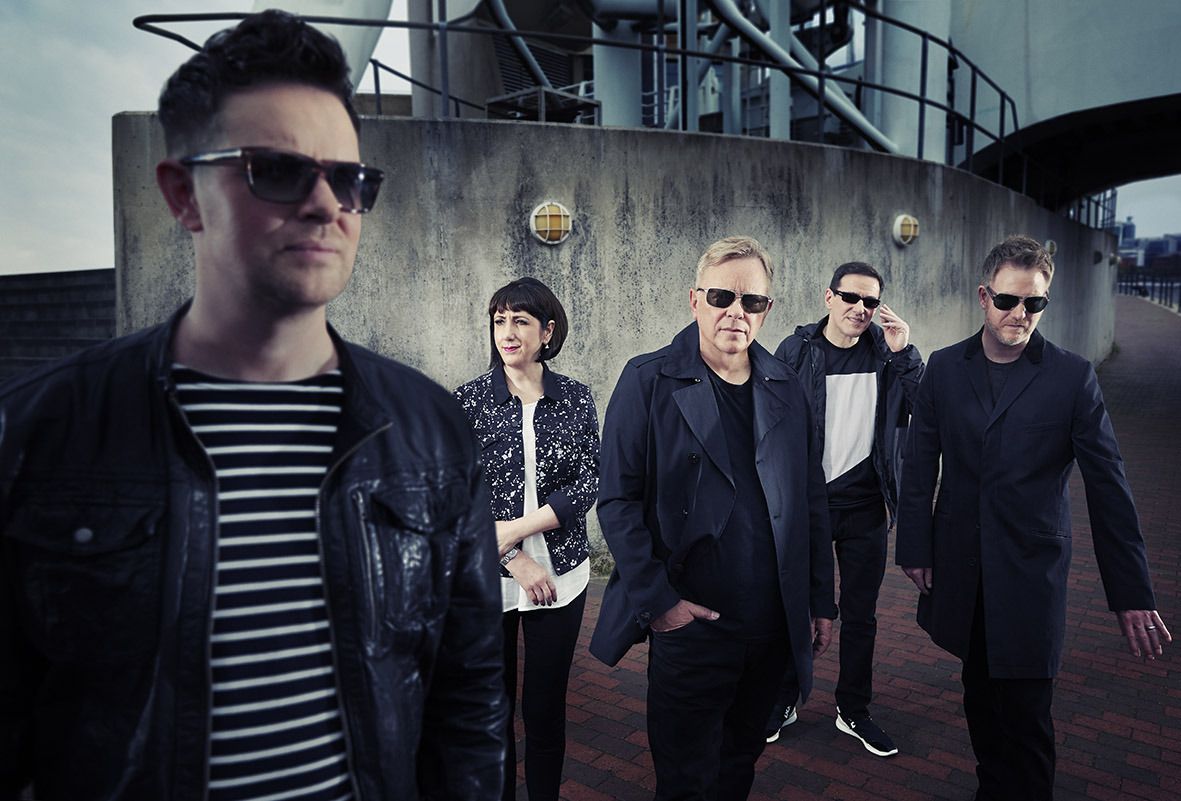 Friday 10th September is going to be a biggie. Actually, the whole weekend next week is going to be massive, with New Order in Heaton Park on the Friday, before PARKLIFE on Saturday & Sunday. Like I said – a biggie.

So New Order are hitting up Heaton Park on Friday 10th, and if you’ve got a ticket, then there’s a massive FREE ‘pre-show’ party down at Pen & Pencil in the Northern Quarter, kicking off at 3pm with 3 hours of XS Manchester’s Clint Boon on the decks. 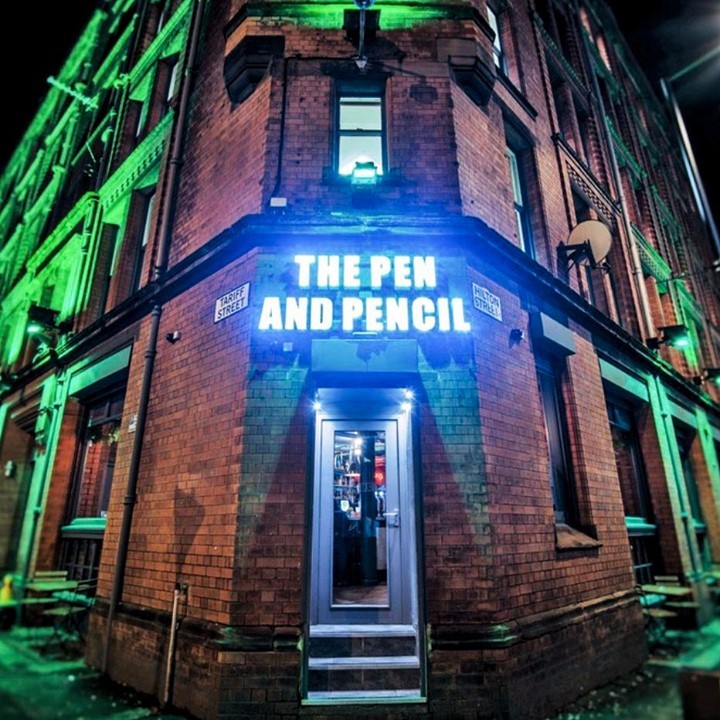 The gig itself will see the gang get back together for the first time in the city in more than 4 years, and they’ll be supported by Hot Chip and Working Men’s Club.

Will they do True Faith? I hope so. Will they do Blue Monday? Definitely. Will they do World in Motion with special guest appearance by a rapping John Barnes. Probably not. Don’t let that put you off though – maybe Clint will do it at the pre-party? Ask him. 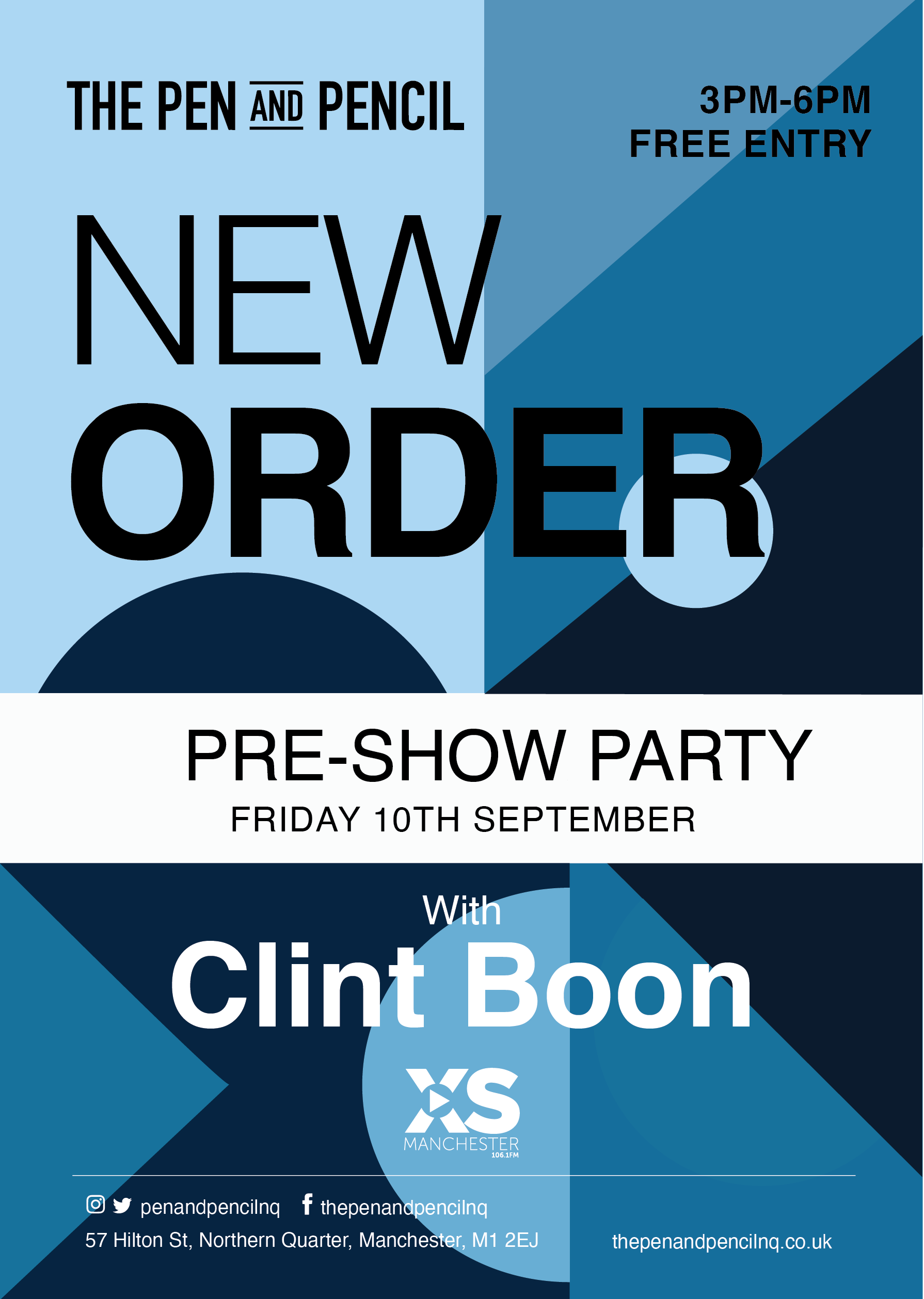