What's It Like Releasing ‘Club’ Music Amidst a Pandemic? 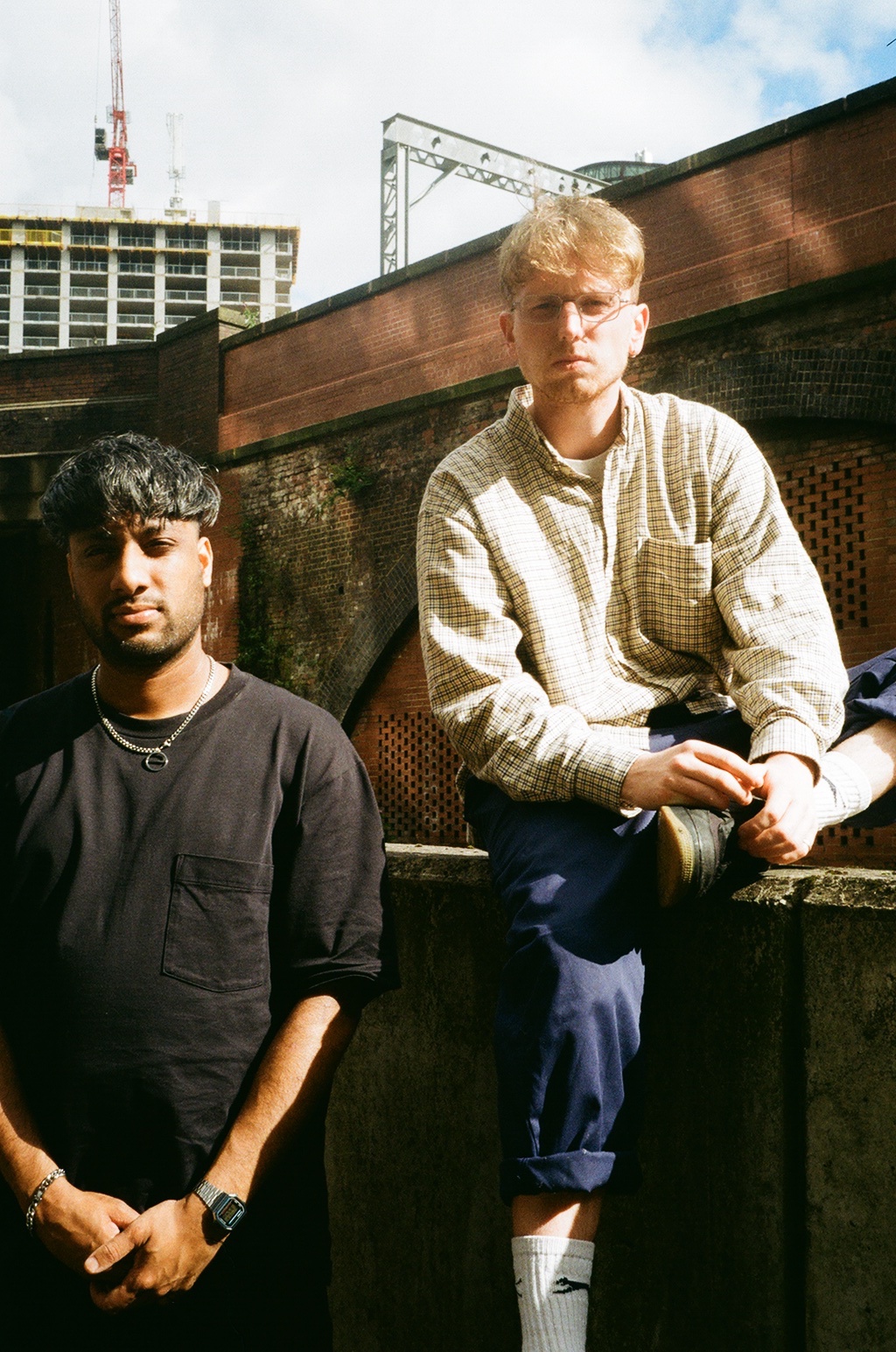 It goes without saying that Manchester is rich in musical history. It’s (very) hard to stay away from it. When living in the city there are constant reminders: street names, posters, buildings and exhibitions, but you can always count on the people of Manchester to be onto the ‘next thing’. It is a city that has championed many legends, within them, an abundance of musical icons standing in their ranks.

Most recently, our attention has been drawn to club culture in the city, and the newest independent record label Left, Right & Centre. Red Bull Music said last year that “Manchester has never been short of era-defining record labels,” – there’s Skam Records, Chow Down, Swing Ting, Banana Hill, Project 13 and Sola, to name a few.

But, what must it be like releasing ‘club’ music amidst a pandemic? When all the clubs in the country are closed? We caught up with the co-founders of Left, Right & Centre, Wakil Ahmed and Connor Cooper, to find out more. 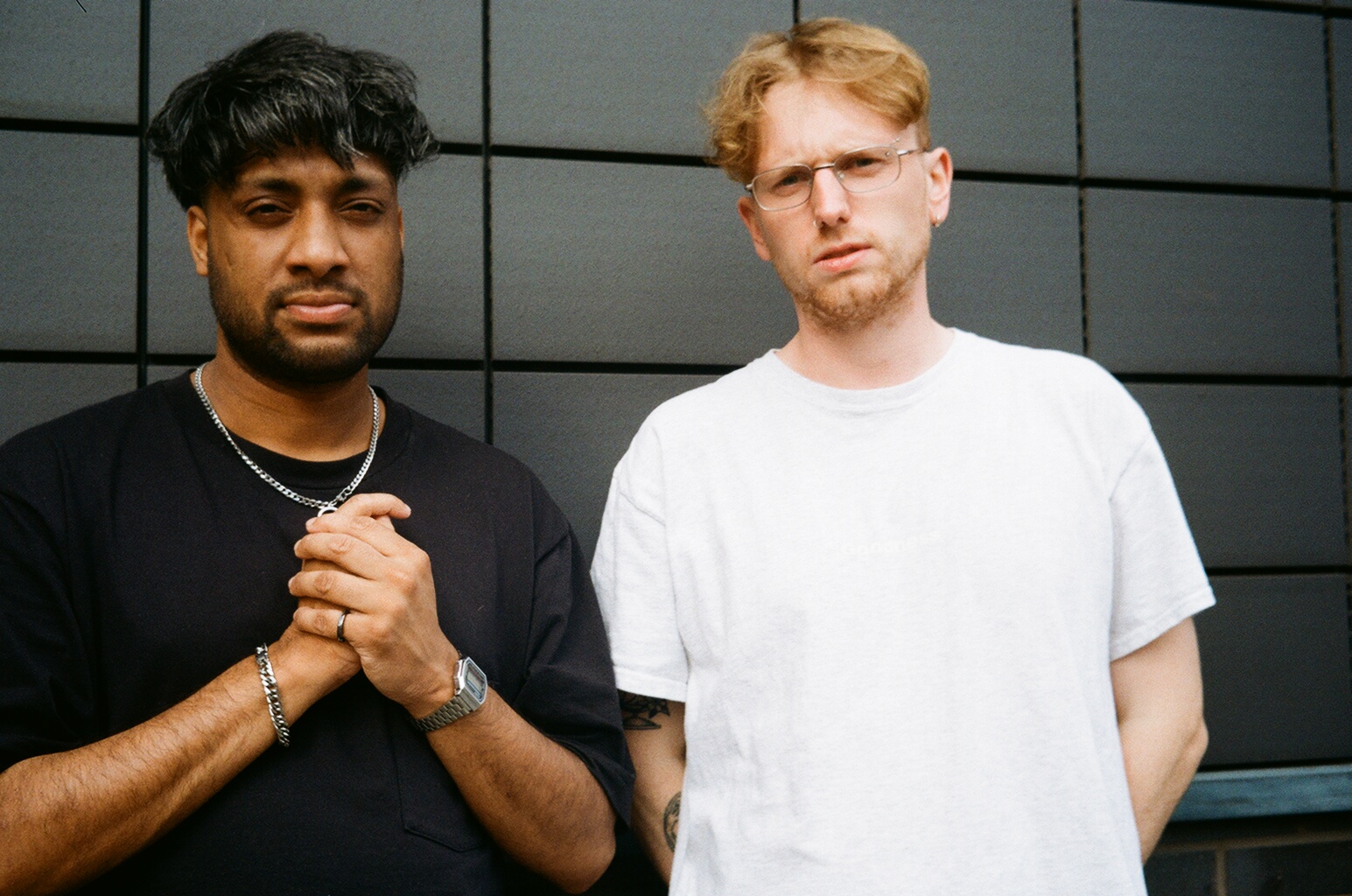 Tell me about your inspiration for the record label …

Wakil: “I always loved the idea of releasing music from people we know with our own stamp on it. Growing up I looked up to record labels and admired them for forming their own crews, shaping a sound and building their community. Me and Connor had been throwing parties together for a while and the thought of starting off a label to go with it quickly developed.”

Connor: “When I’m sitting at home scrolling through Instagram I can see all these talented people doing their thing, that’s what inspires me and motivates me to want to go and do something too. I’ve never been that creative, personally, so to be able to facilitate other people’s creative output, in this case being their music, that’s what gives me a buzz and pushes me on to want to work on projects such as Left, Right & Centre.”

What kind of ‘sound’ are you hoping to evolve with Left, Right & Centre?

Wakil: “I feel like the ‘sound’ of a label in our case isn’t one set out by the label but more so one that evolves along with the artists that we work with. Essentially, they are the ones that really represent the sound of the label and, for sure, we have our own tastes so I guess it’s a combination of both plus we tend to work a lot back and forth with the artists in the production process.”

Connor: “I hope that the compilation release series that we are starting off with shows there’s not just one ‘sound’ that we are aiming for, but I could be wrong … Having thrown parties for the past two years there’s definitely been a focus on artists and DJs that are pushing things forward and putting their mark on a genre, whether that be techno or bass or GQOM.”

How has it been releasing music during the Covid-19 pandemic?

Wakil: “Seemed like a batsh*t crazy idea at first, to be honest, but I was really surprised with how well it was received. It’s easy to forget that a lot of us do listen to sound system oriented music outside of the club and even just thinking back to being a teenager I would spend hours trawling through YouTube and Soundcloud listening to electronic music.”

Connor: “Kind of weird, I guess? We haven’t known any different but I know for a fact it would have been nice to be able to hear these tracks played out in our favourite clubs. When that first happens, it’s going to be a special moment.”

After living and working in Manchester, how has this influenced you and the label?

Wakil: “The people that I am surrounded by have influenced me the most, everyone here has got their own graft and hustle and things are moving fast, but not too fast. The city does without a doubt inspire me to want to do creative things and at moments where I don’t feel creative myself it’s nice to sit back and just see your friends do well at their own creative outputs.”

Connor: “I think it influences you as a human being and then I guess that bleeds into what you work on, if that makes sense? I can’t really imagine doing what we are doing now having stayed in my hometown in the Midlands, Manchester just urges you and influences you to go out and challenge yourself with something new and exciting.” 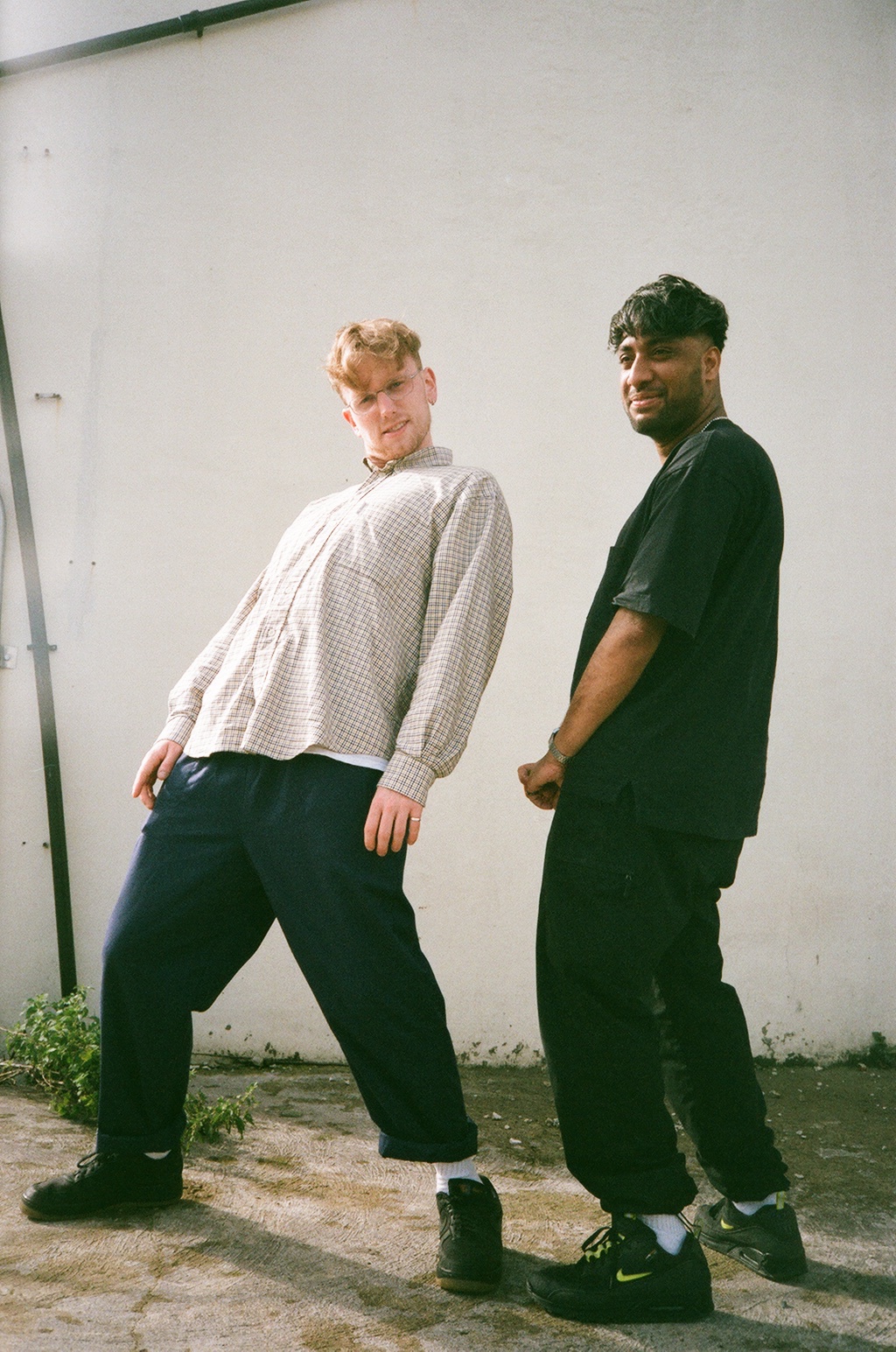 Who would be your dream Mancunian artists to release with?

Wakil: “Walton is a name that instantly jumps to mind! His self releases over on Bandcamp during lockdown have been unreal and he’s just got an absolute arsenal of bangers. Oh and maybe something a bit weird and broken from Yant?”

Connor: “Chunky when he produces for me that is one that would be a dream for sure, Anz too when she does the more dubstep influenced kind of stuff, I love that.”

What do you miss the most about running club nights?

Wakil: “The chaotic nature of the day of the event followed by the (hopefully) rewarding feeling on the night is an emotion like no other. Having a physical creative output that you could see manifest in front of you is something that I myself am really starting to miss.”

Connor: “Just being in the club. There’s always this moment whilst running a show where you take a step back and look at all the dancers and it really is something unique. To know you can put all the work in and at the end of it all see hundreds of sweaty people bopping about having the time of their life, there is no feeling like it for me.”

Can you finish the following sentence: It’s March 2021, a year on from lockdown announced in the UK and …

Connor: “I’ll still be dreaming of Eat Out to Help Out.”

Their latest release ‘Right Place, Wrong Time’ is available to purchase on Bandcamp.

The Manchester Restaurants Extending ‘Eat Out to Help Out’ in September