The Windrush Campaign Fundraiser with an All-Star Manchester lineup

The Manchester Music Community have united to raise money for those being unjustly deported from the UK.

You can’t fail to have heard about the shocking attempts by our government to deport legitimate UK citizens to countries many have never even been to before. The HMS Windrush generation and those that came after them have made an immense contribution to the wealth and culture of our country and Britain wouldn’t be Great without them.

LEVELZ have brought together an All-Star lineup of Manchester’s best in the Bass scene to help raise funds for those fighting to keep these people in their own country.

Join them for a night of music and mayhem for a movement that has hit very close to home recently.

ALL ARTISTS PERFORMING FOR FREE 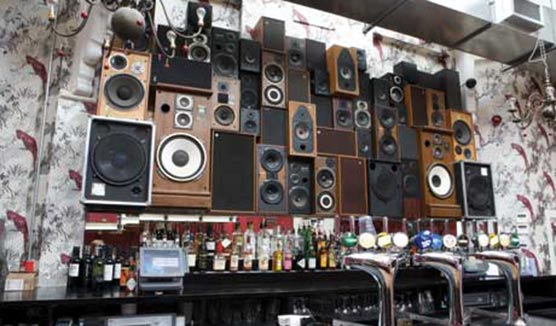 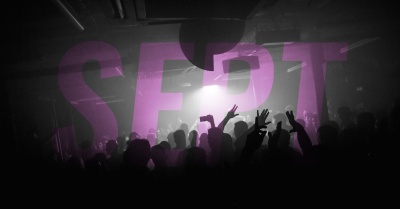 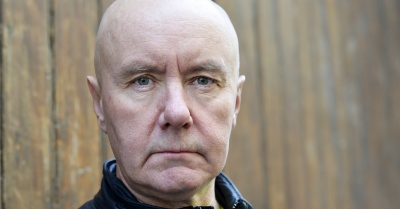