Andy Clayfield, Event Director, Northern Restaurant & Bar said “Over the past ten years this show has demonstrated the quality of northern hospitality and we are delighted to have seen the likes of Marcus Wareing, Raymond Blanc and Angela Hartnett all support the show. I would like to thank all those who have helped make each show successful and everyone who has supported us.”

Paul Askew, Chef Patron at The London Carriage Works in Liverpool, expresses what the show means to him; “I have been involved with Northern Restaurant & Bar since day one and the last ten years have really shown what the North has to offer. We are different to London and we need to show off our fantastic produce, chefs and hospitality in the most professional and fun way. To me, the show has captured all that is great about the Northern regions and shouted it from the rooftops. Massive congratulations and happy birthday! Here’s to another 20 years of raising the bar and showing the passion of the North!”

Northern Restaurant & Bar will be showcasing the best of the north with more Michelin starred chefs, the best in regional produce, sommeliers, mixologists, cocktail and Tikki competitions! And this is only the tip of what is on offer.

Celebrate ten years of success in hospitality, see new talent and learn from others in the industry. For more details of the show and how to register for free tickets visit www.northernrestaurantandbar.co.uk 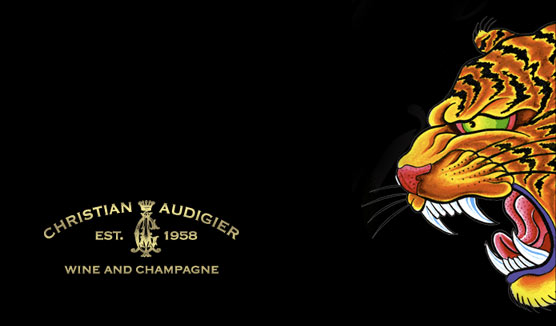 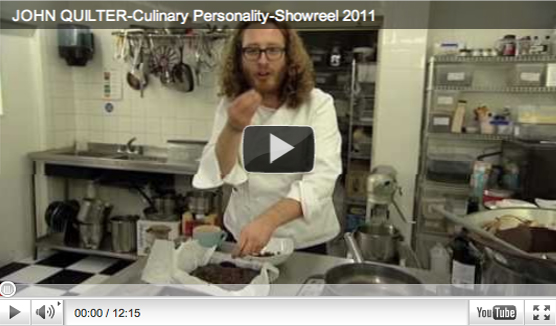