The bloody battlefields of the Thirty Years’ War provide the setting for Brecht’s astonishing tragedy of war, Mother Courage and Her Children. Vital, indomitable, contradictory, Mother Courage is considered by many to be one of the most powerful stage creations of the twentieth century. She is a tireless entrepreneur of the battlefield, Mother Courage is unswerving in her determination to make a profit from the dirty business of war even as it threatens her children.

We recently chatted to Director Chris Honer and got his thoughts on Mother Courage.

An unforgettable theatrical experience, Brecht’s great story of war and business with its rich mixture of narrative, incident, music and dry humour is as clear-eyed and provocative as ever – a must see classic.

Mother Courage and Her Children features strong language and smoking on stage. 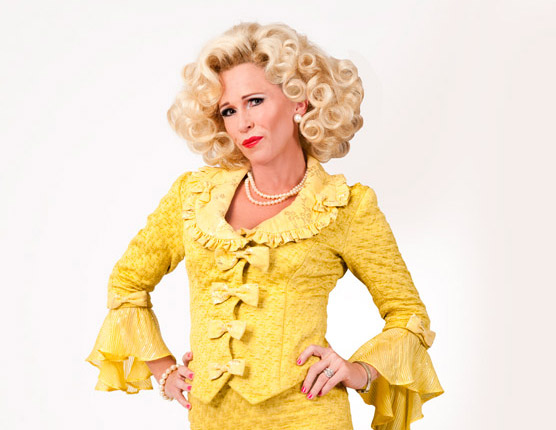