A 4-part documentary on the 'fast fashion' brand starts this week... 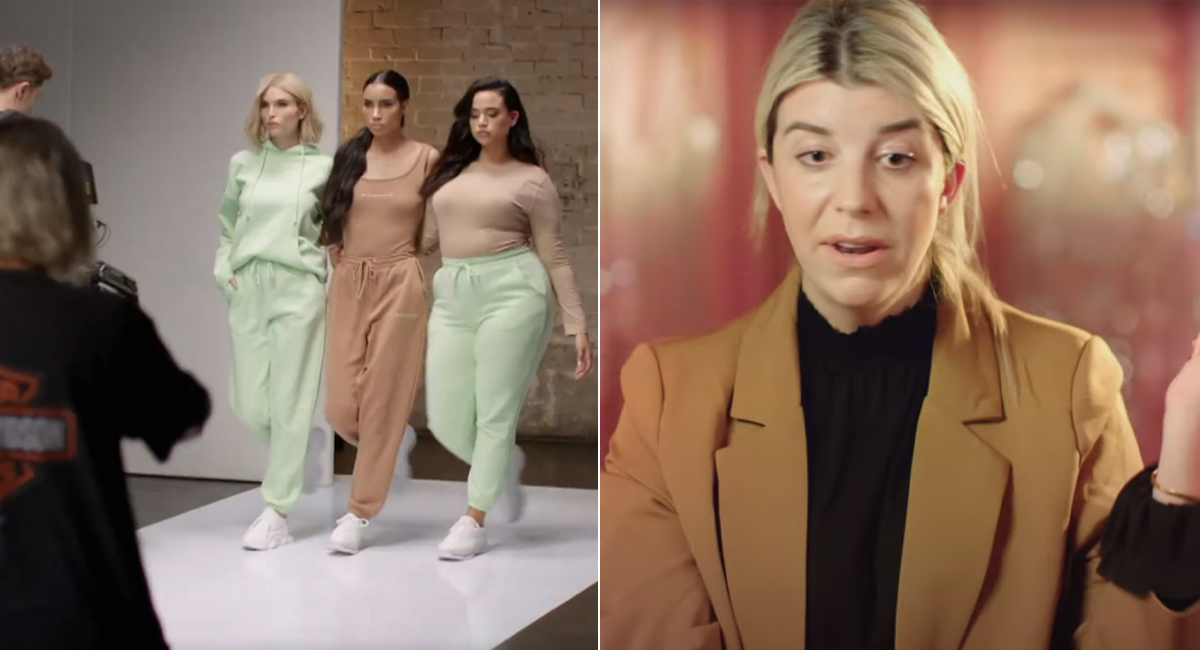 Manchester-based fashion brand Missguided will be the subject of a new 4-part documentary series set to air on Channel 4 from this Wednesday 12th August.

‘Inside Missguided: Made in Manchester‘ will go behind the scenes of the fashion brand, charting the ups and downs of the company which went from enormous success to a £26m loss in 2018.

The cameras went behind the scenes of their Manchester headquarters to tell the extraordinary story of the success and future of the brand, as they attempt to return to former glories.

According to Missguided, the documentary will show how they “sealed multi-million-pound collaboration deals with A-List celebrities and continued to do battle with its fashion house rivals.” So expect the unexpected!

Inside Missguided: Made in Manchester starts on Wednesday 12th August at 10pm.