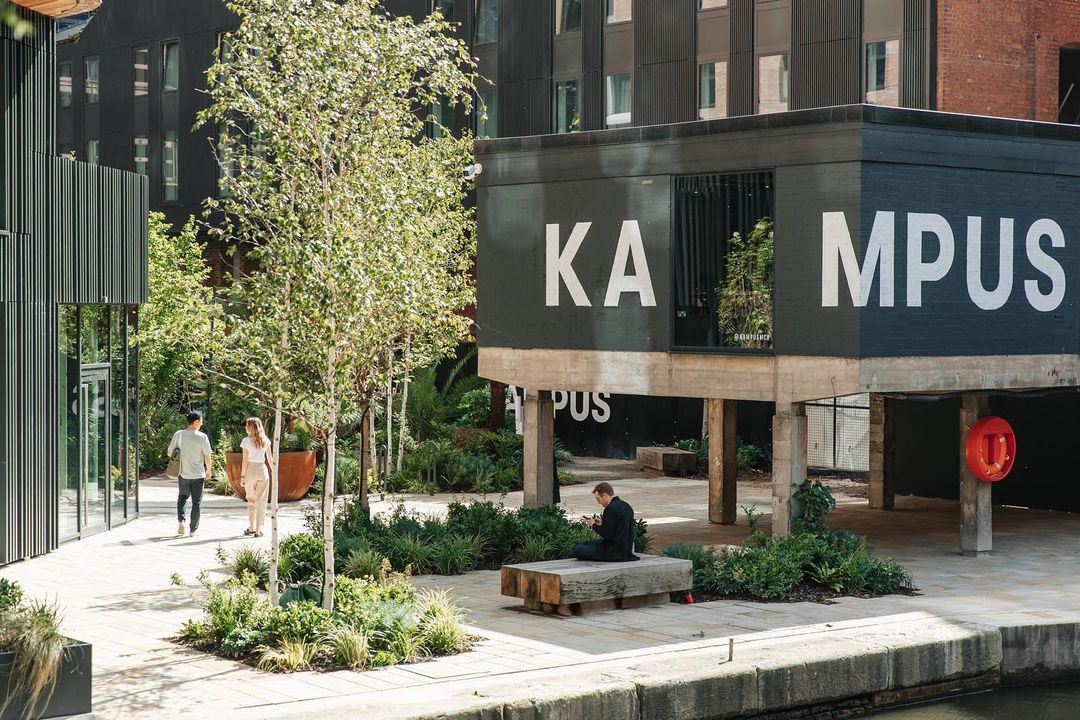 KAMPUS – the new £250m garden neighbourhood being developed in central Manchester by CAPITAL&CENTRIC and HBD – has won a coveted national placemaking award.

The Pineapples celebrate the best places in the UK with KAMPUS securing the ‘Place in Progress’ award – jointly winning with Argent’s King’s Cross development. The judges were looking for a place that has made a promising start on the journey towards creating a neighbourhood. 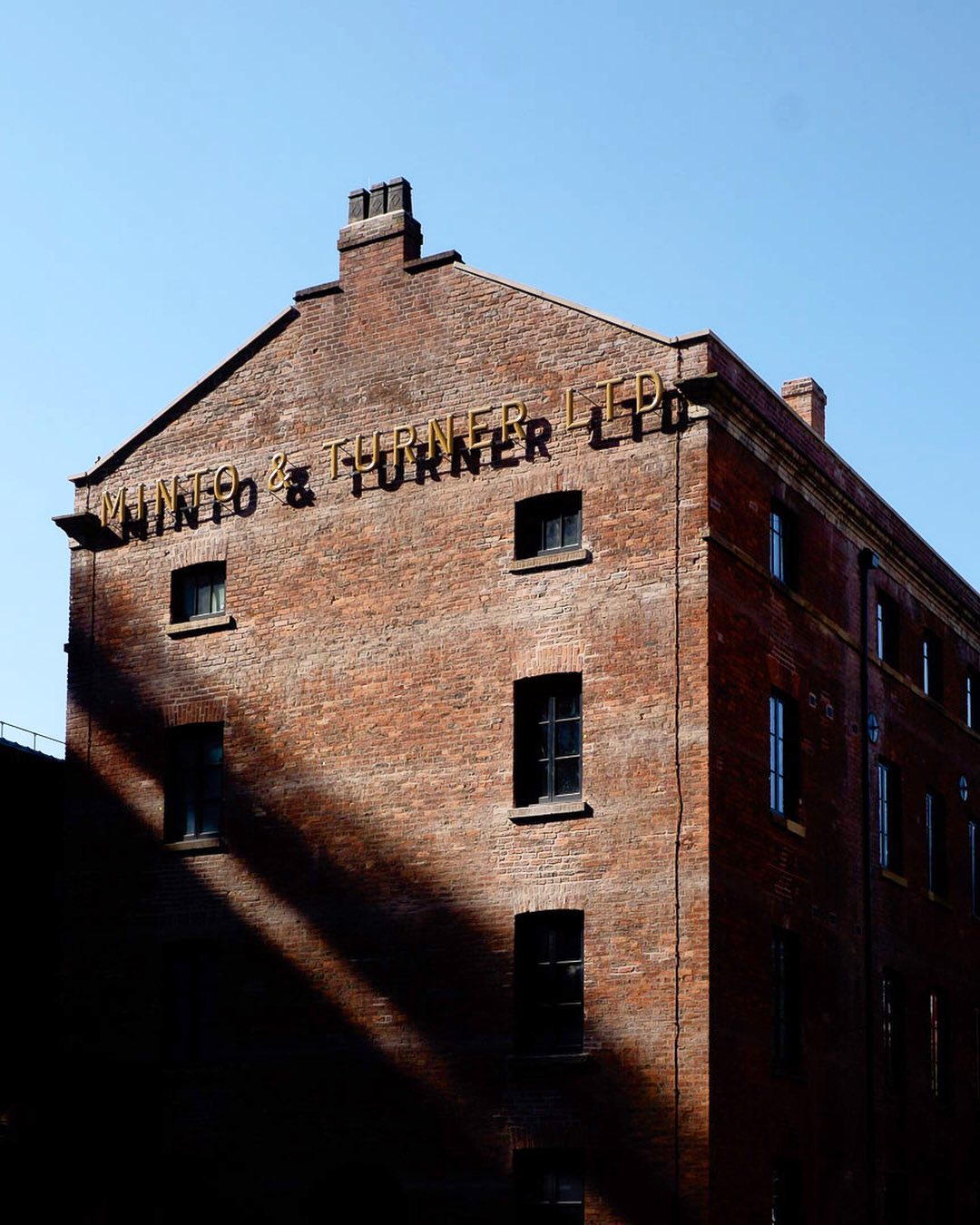 Due to open in 2021, KAMPUS will feature 533 apartments across 5 individual buildings. It will also be a home for the city’s creatives and independents with two floors of independent bars, restaurants and shops.

At the heart of KAMPUS is the canal-side garden, full of trees, plants and flowers which is open to everyone. It will also include plenty of spaces for residents and visitors to experience, including the Bungalow – a disused security cabin on stilts transformed into an event space – and Little David Street – a cobbled street closed off for decades which will be lined with boutique café-bars and shops. 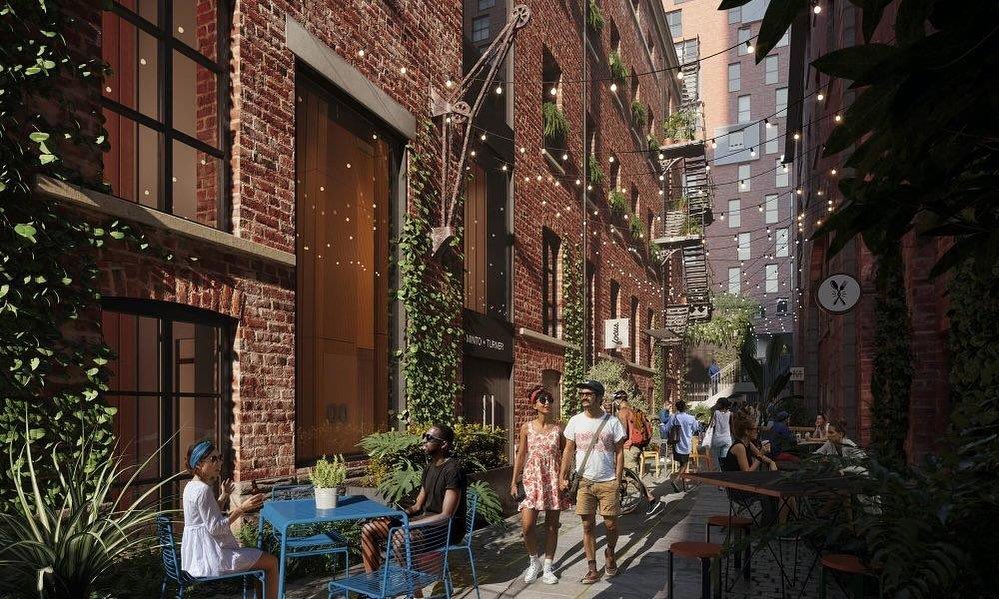 Adam Higgins, co-founder of CAPITAL&CENTRIC said: “What an honour to get a pineapple before we even open! For us Kampus has always been about creating a destination, not just somewhere amazing to live. It’ll be a new neighbourhood, where you can come grab a coffee, a drink and some food with mates or just hang out in the garden.

“We put just as much thought into the outdoor and public spaces as we did the apartments with gardens, terraces and secret streets all part of the mix. We’ll have the best of independent food and drink and a packed events programme for our residents and visitors. We’re hoping to announce our first food and drink operator soon, which will give a flavour of the vibe we’re curating at Kampus.” 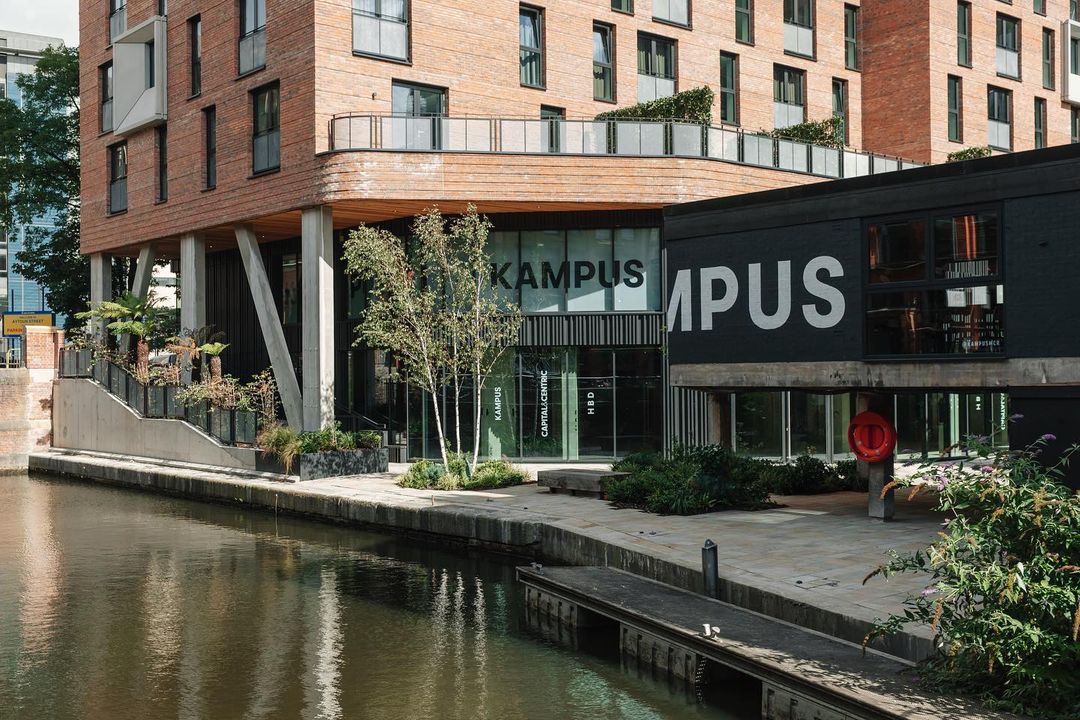 While residents won’t start moving in until early next year, temporary meanwhile uses and pop ups have already started bringing life into the site. The ground floor commercial space and garden has already been used to host an alternative Christmas market and the Bungalow hosted its first pop-up restaurant, Higher Ground, earlier this year. Elements of this year’s Alternative Manchester Pride Festival were also streamed live from Kampus during the August bank holiday weekend.

The Lyrics & Songwriting Masterclass at Z-Arts