The area around Chapel Street continues to receive some considerable investment...

…thanks to a unique partnership working with Salford City Council to deliver some amazing places to live, work and relax. 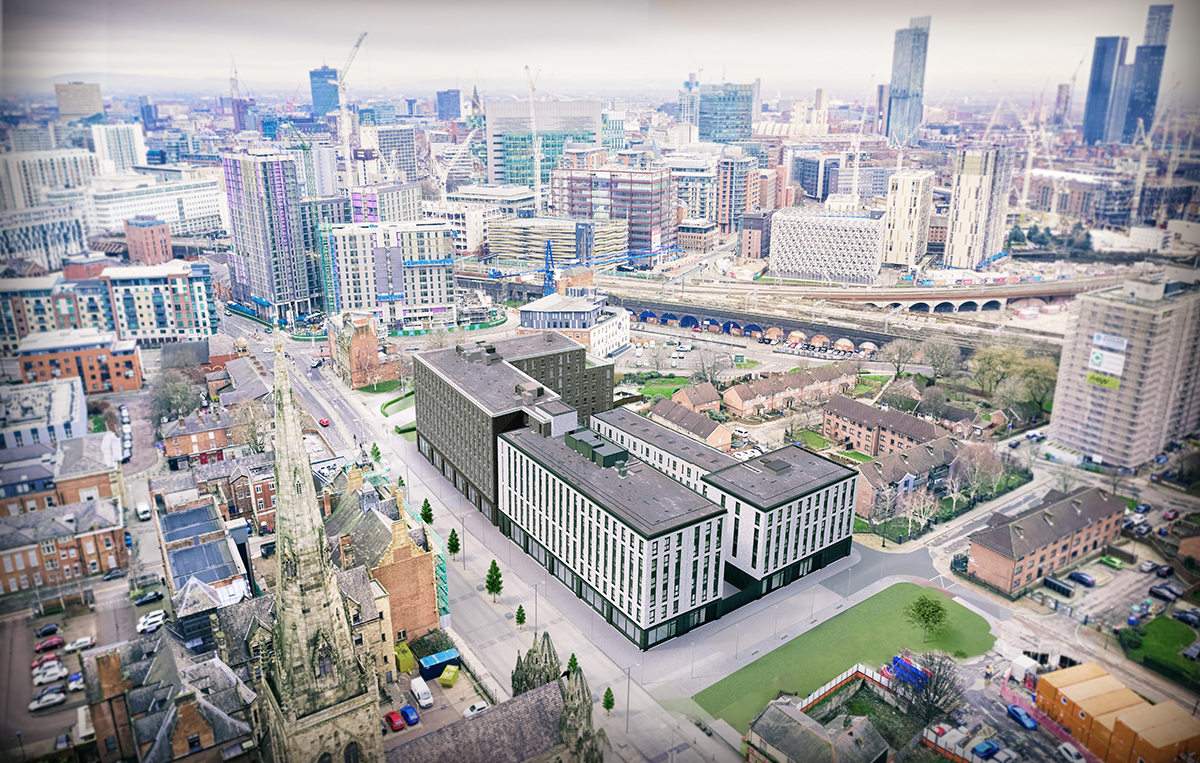 Set up by three partners – national urban re-generator Muse Developments, Legal & General and Homes England – around 15 years ago, The English Cities Fund’s mission has been to “unlock the potential in our towns and cities, by reinventing urban areas at pace, in new and imaginative ways.”

As a result, the Fund has been delivering a whopping £1bn regeneration scheme to the area around Salford Central, transforming over 50 acres of the city’s civic and historic centre into a brand-new neighbourhood and mixed-use destination.

Since 2006, a whole host of developments, homes, businesses and public spaces have popped up in the area, including the likes of Vimto Gardens, Carpino Place and Valette Square, alongside an impressive roster of independent bars and restaurants. 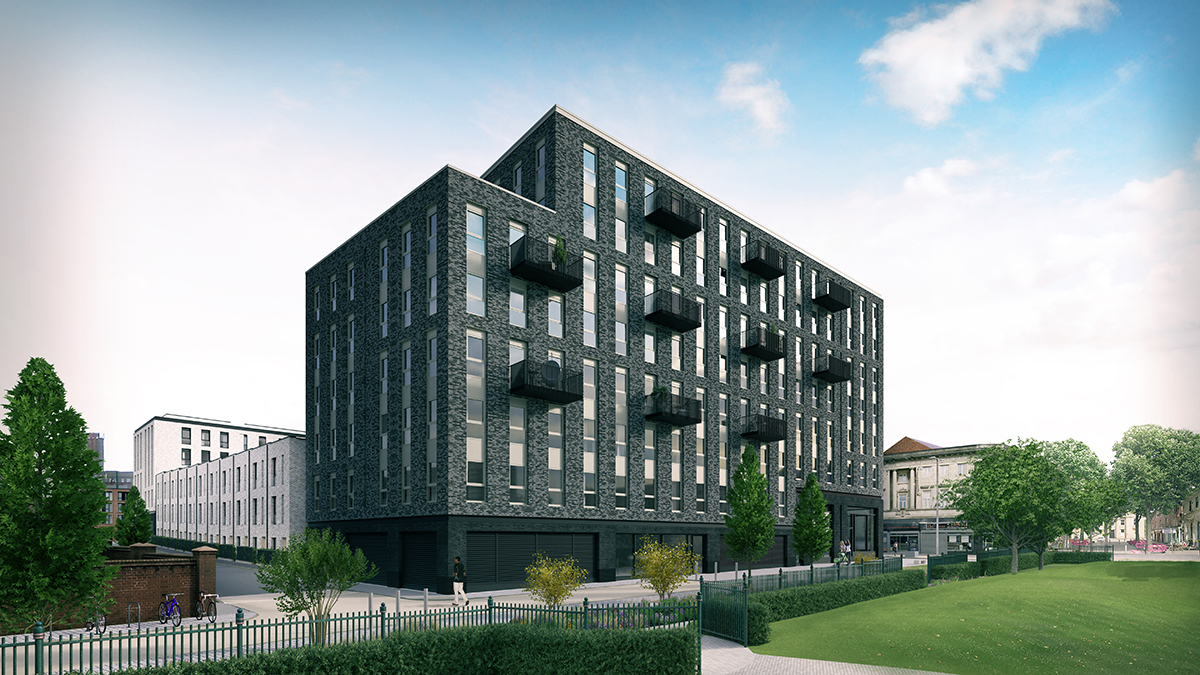 Add to this the outstanding Caribbean Flavas, Pizzology and one of the best chippies in Manchester and Salford – Chung’s – there’s now ample choice when it comes to eating and drinking out, as well as plenty of arts and culture in the guise of the Salford Museum & Gallery and GK Gallery nearby. 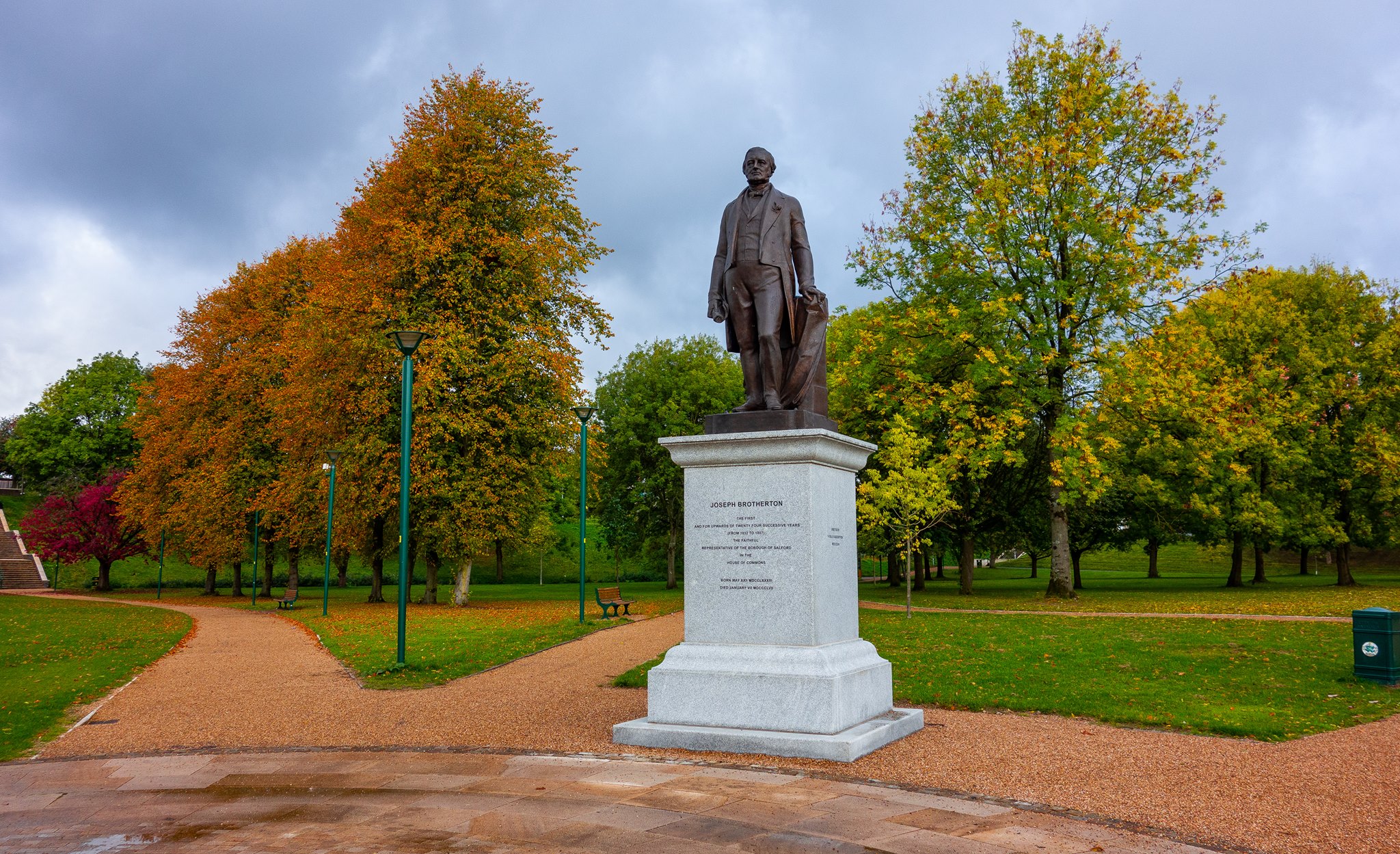 Just on the banks of the Irwell and a 2-minute walk away, is the beautiful and historic Peel Park, which opened its gates all the way back in 1846. In 1851 it was the main public venue for the royal visit of Queen Victoria and has been the subject of a number of paintings by LS Lowry over the years. The park underwent a £1.6m refurbishment in 2017 which managed to revitalise the space and return it to its former glory.

As people have flocked to the area, enticed by both it’s convenient location, ample green space and swanky new homes, a host of independents and leisure have followed – and with the likes of Middlewood Locks, New Bailey and Spinningfields just a couple of minutes’ walk away – a real neighbourhood has started to develop. 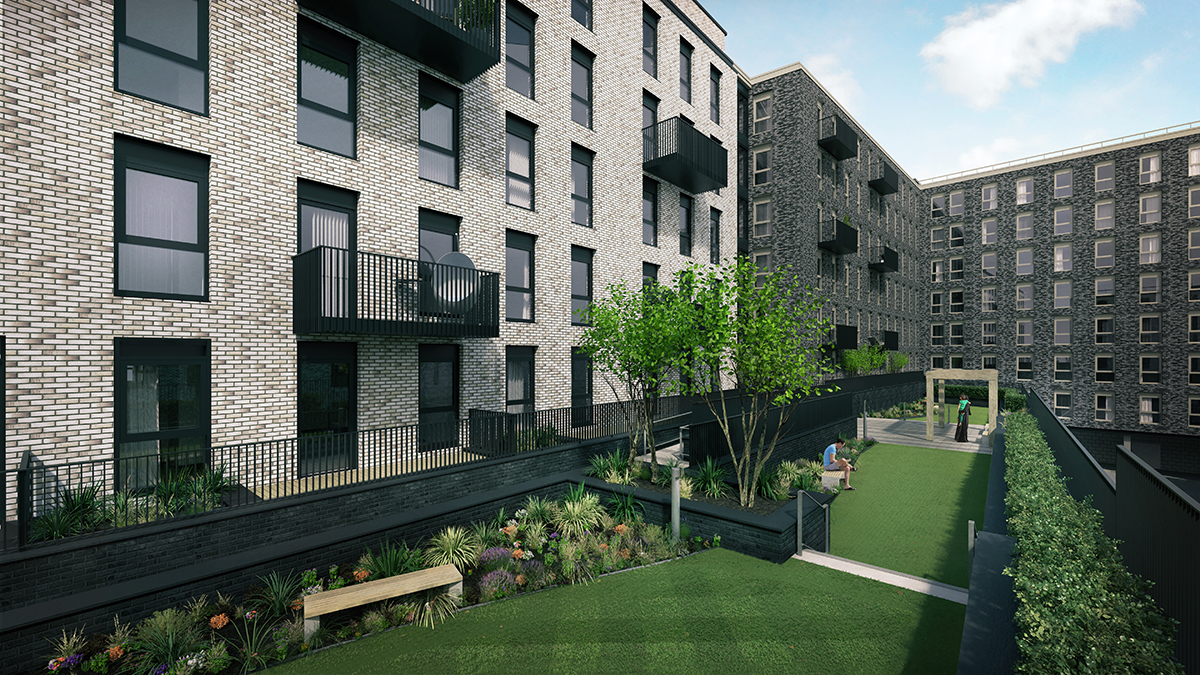 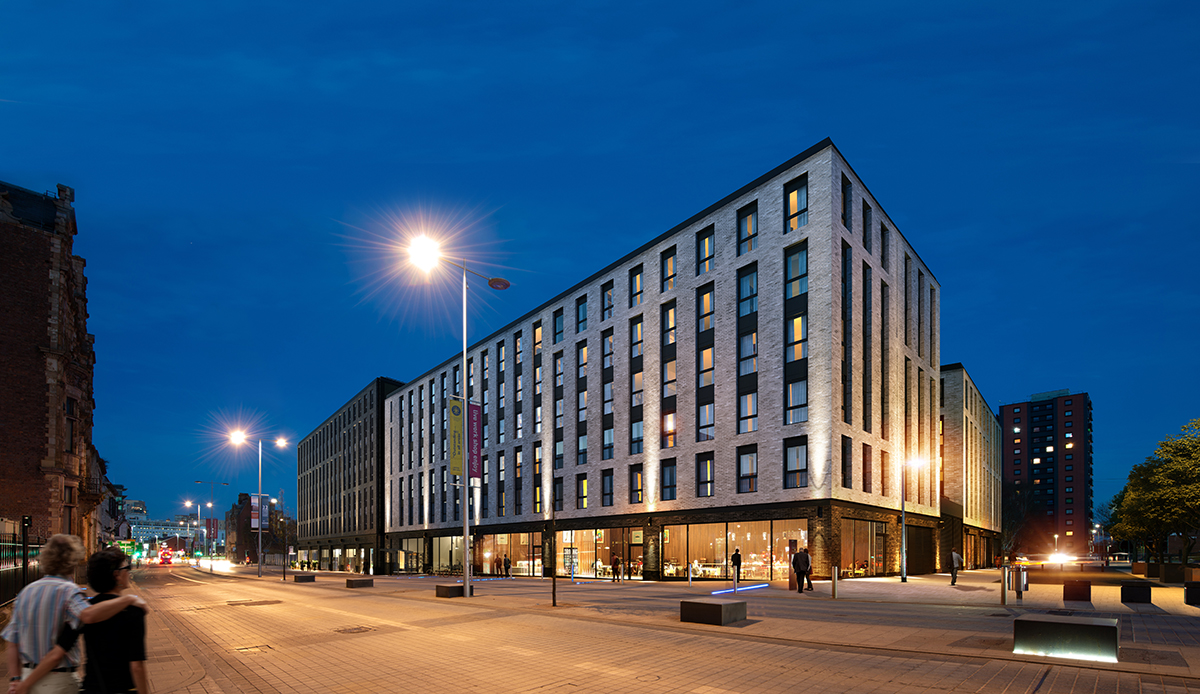 One of the latest, and most significant, portions of the regeneration scheme is yet to arrive, as a new development – Atelier – is set to be completed slap-bang in the centre of it all.

Located on that former wasteland opposite Salford Cathedral, Atelier will be home to 167 contemporary 1, 2- and 3-bedroom apartments plus 11 new 3-bedroom townhouses complete with your own front door, garden and secure parking. 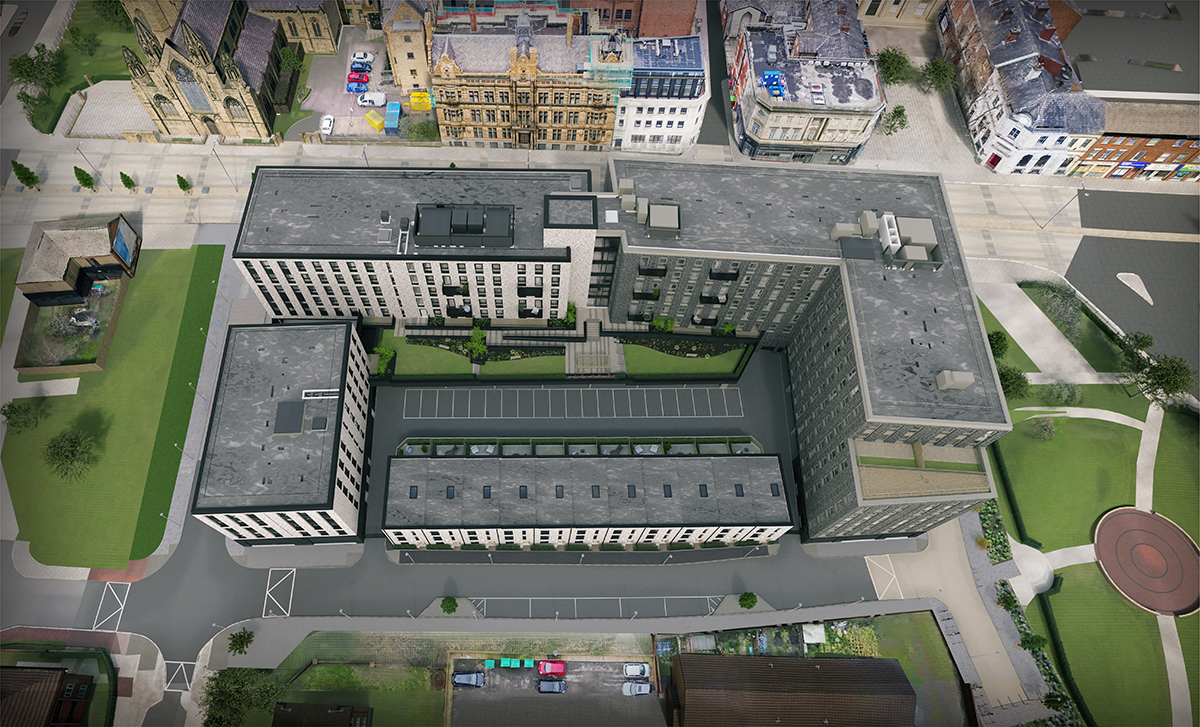 Whilst they are yet to be released we’ve been informed that the launch prices to be in the region of £160k for a 1 bed, an ideal way for first time buyers to get on the ladder.