The new apartments at Manchester New Square are available to move into now... 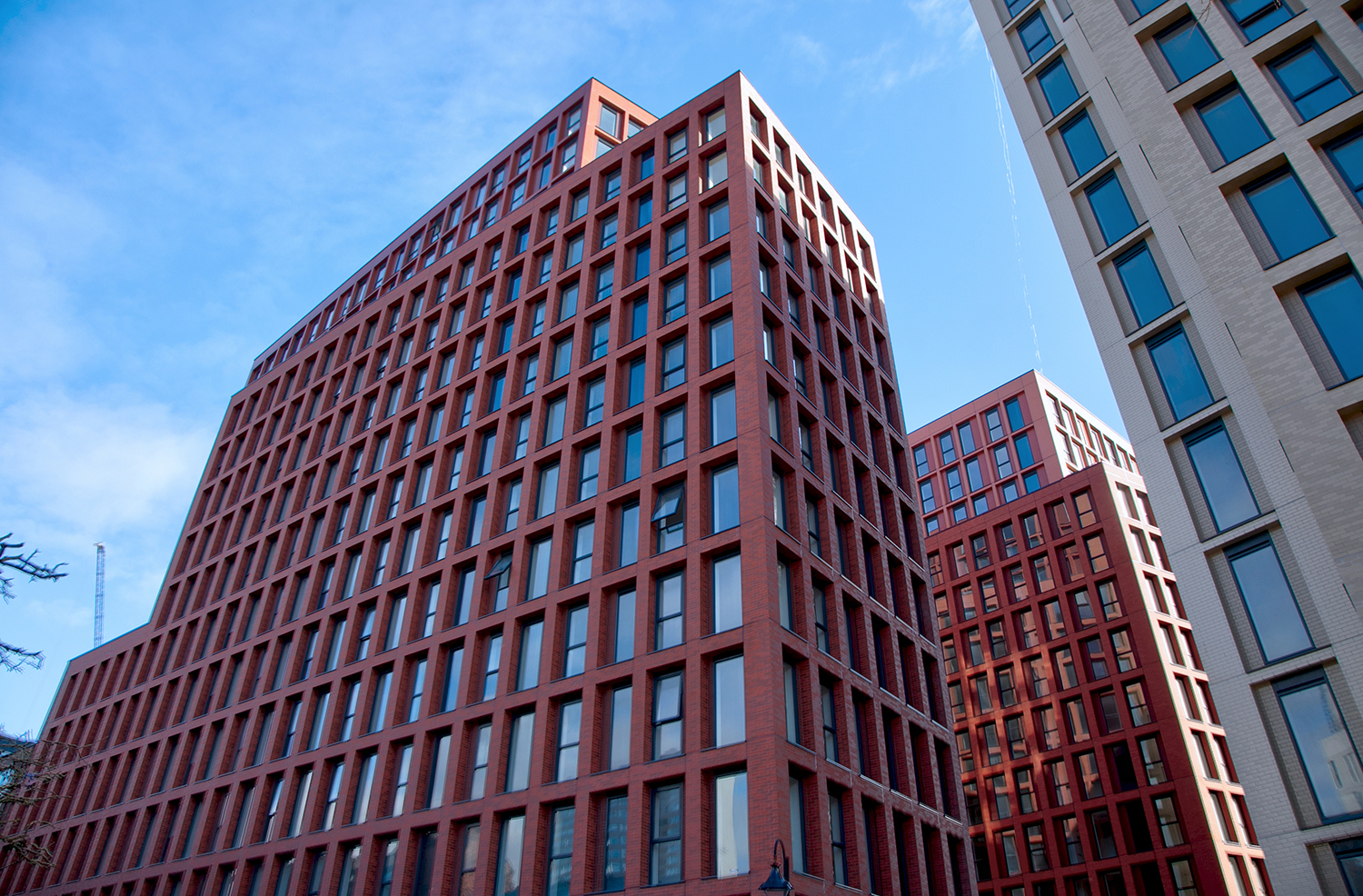 Standing proudly in the historical and culturally significant corner of the city centre, down at the bottom of Canal Street, is Manchester New Square, 351 luxury canal side apartments spread across 3 buildings, encircling a new communal square and a state-of-the-art wellness centre.

Featuring phenomenal views of the city, 24-hour concierge, secure parking and an on site gym, the apartments have all been finished to the highest specification. 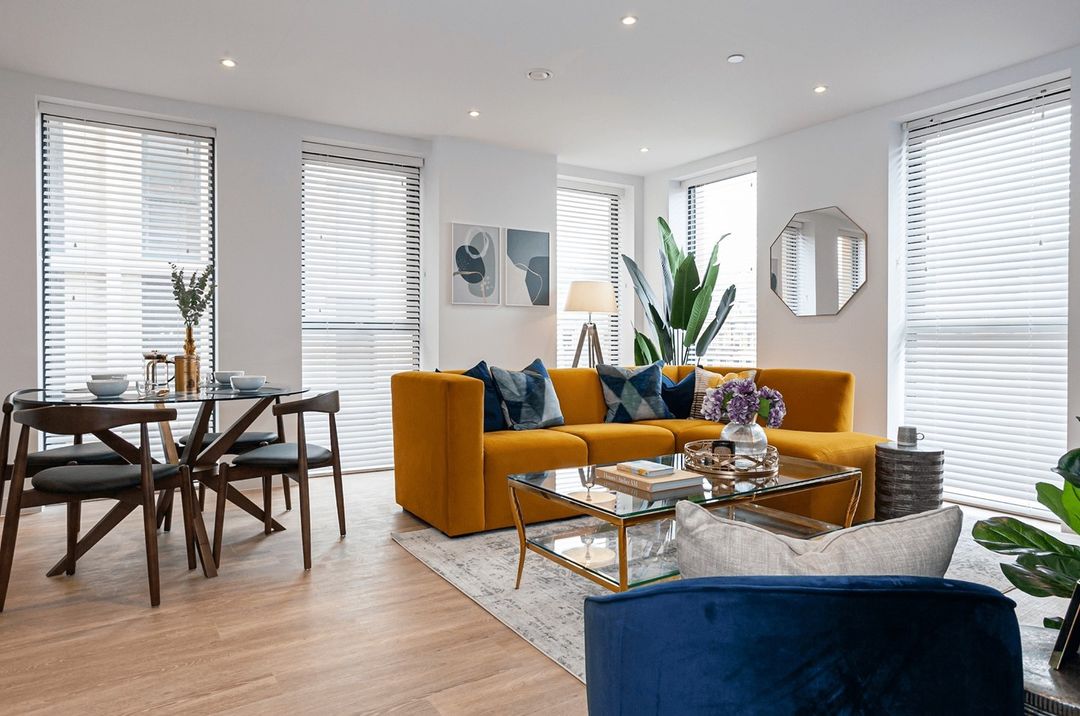 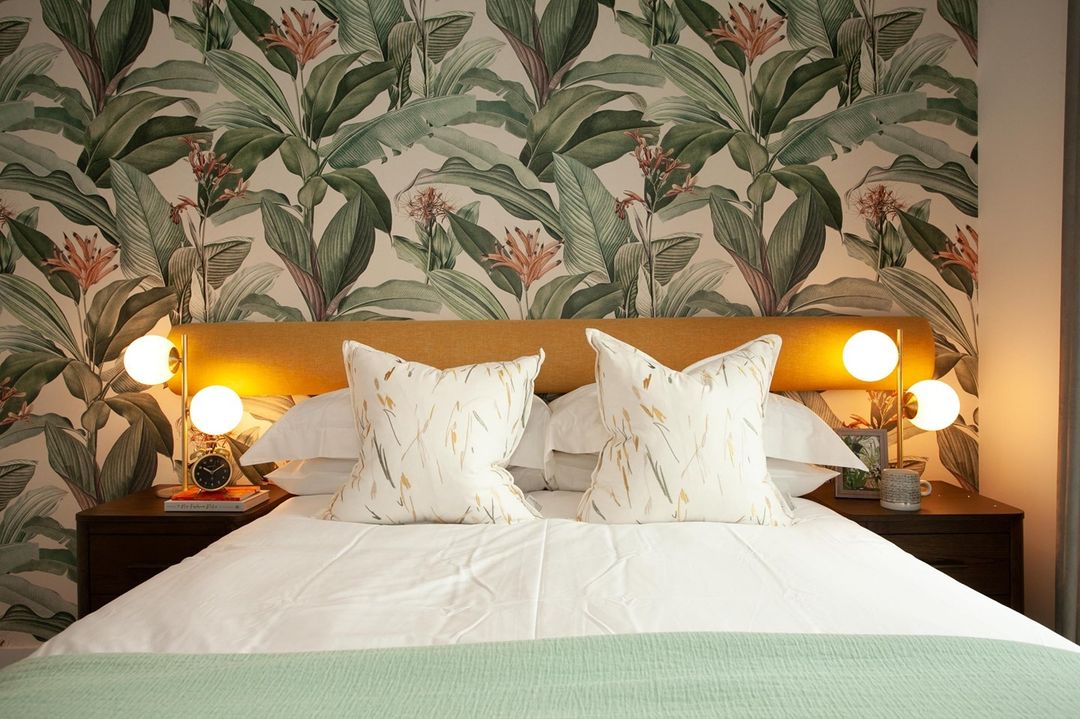 Slap-bang in the centre of town – there’s enough here to make you want to pack your bags and move in straight away.

Right on your doorstep is Manchester’s world-famous Canal Street, a European-style boulevard lined with bars, pubs, clubs and restaurants, the beating heart of the city’s larger Gay Village. 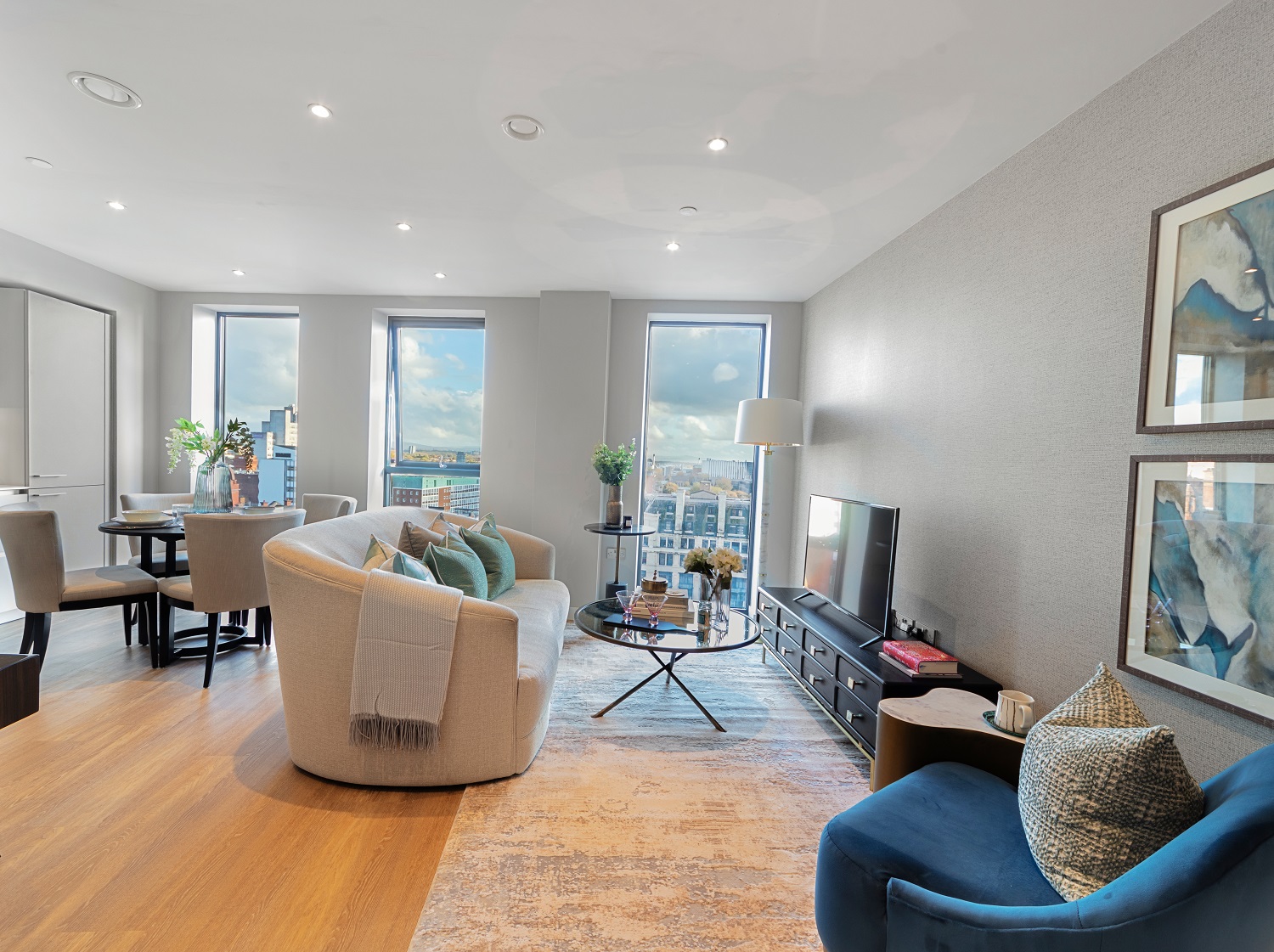 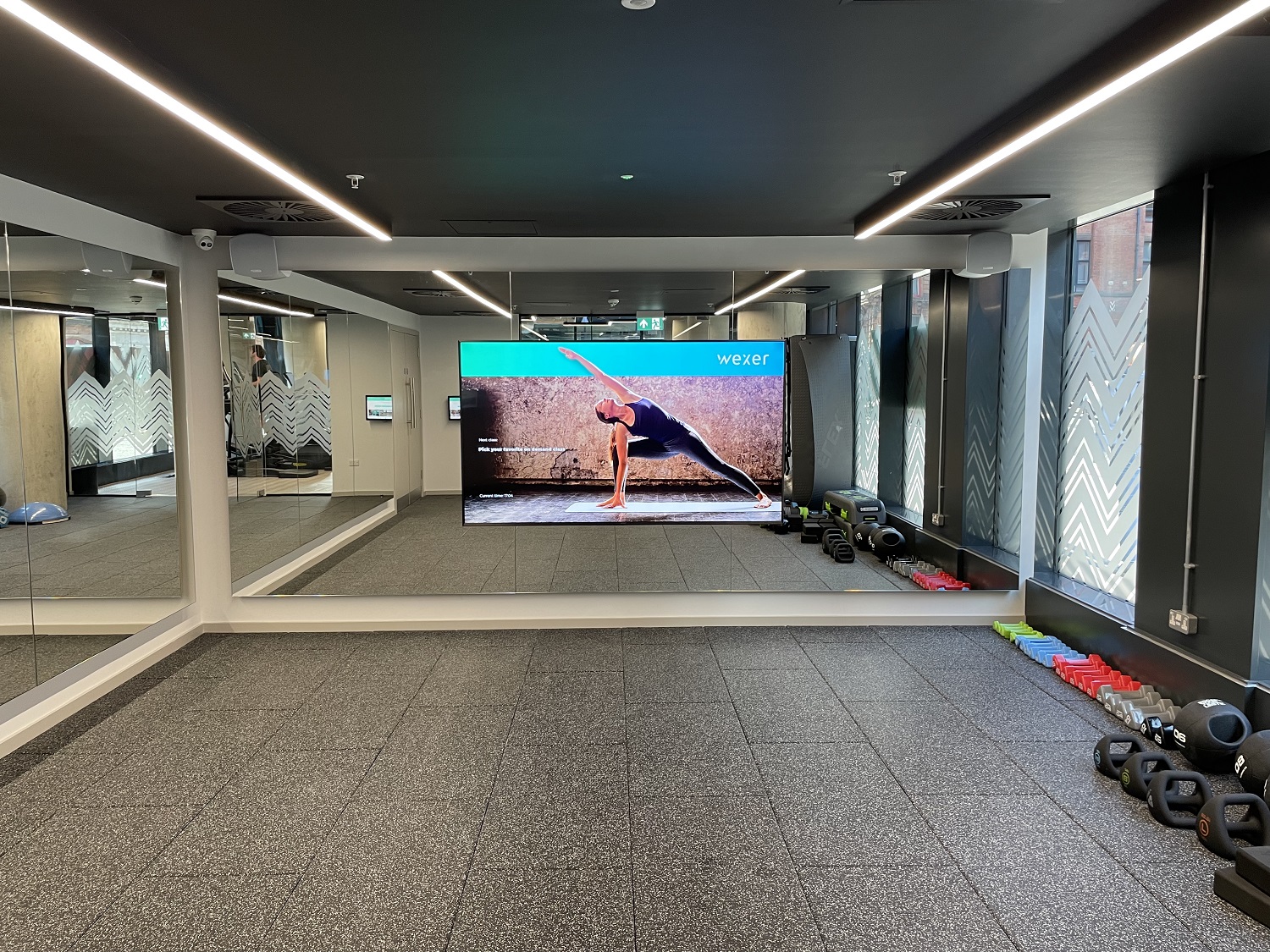 Just a short walk away are two of the city’s best green spaces in the form of Sackville Gardens, with it’s Alan Turing memorial, and The Vimto Park complete with its massive Vimto statue commemorating the drink’s production in the old UMIST building during the first half of the 20th Century.

Equidistant between Piccadilly and Oxford Road train stations, Manchester New Square is perfectly placed for travel in and out of the city Close to Manchester’s Metrolink and major bus routes, and with the secure underground parking, transport is pretty much sorted. 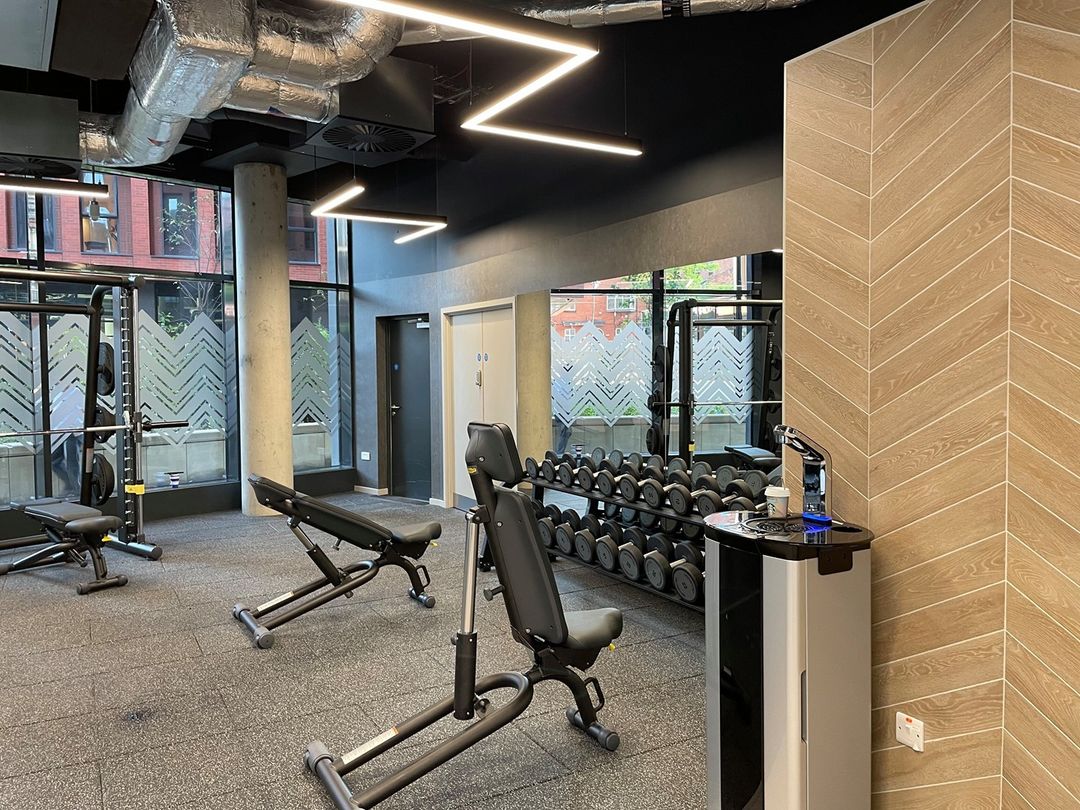 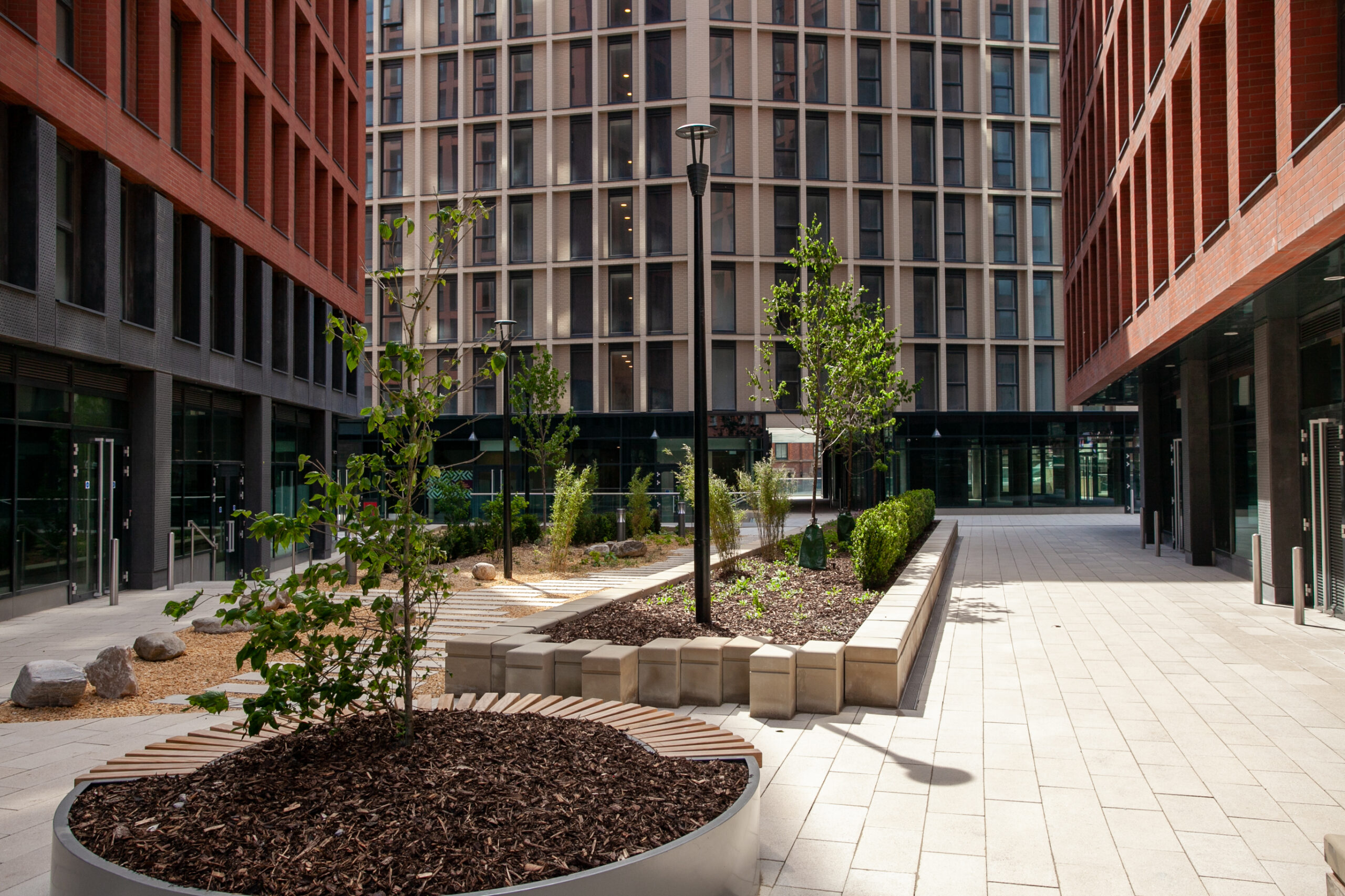 Also close by is the excellent The Refuge, perfect for a Sunday Roast Dinner, the delectable Richmond Tea Rooms, live music venue YES, the Palace Theatre, and Manchester’s Chinatown, home to easily some of the best Chinese cuisine in the country.

With prices starting at £359,500 for a 2 bedroom apartment, and designed to the highest specification, Manchester New Square comprises of 3 buildings; Carding, Linter and Calico. 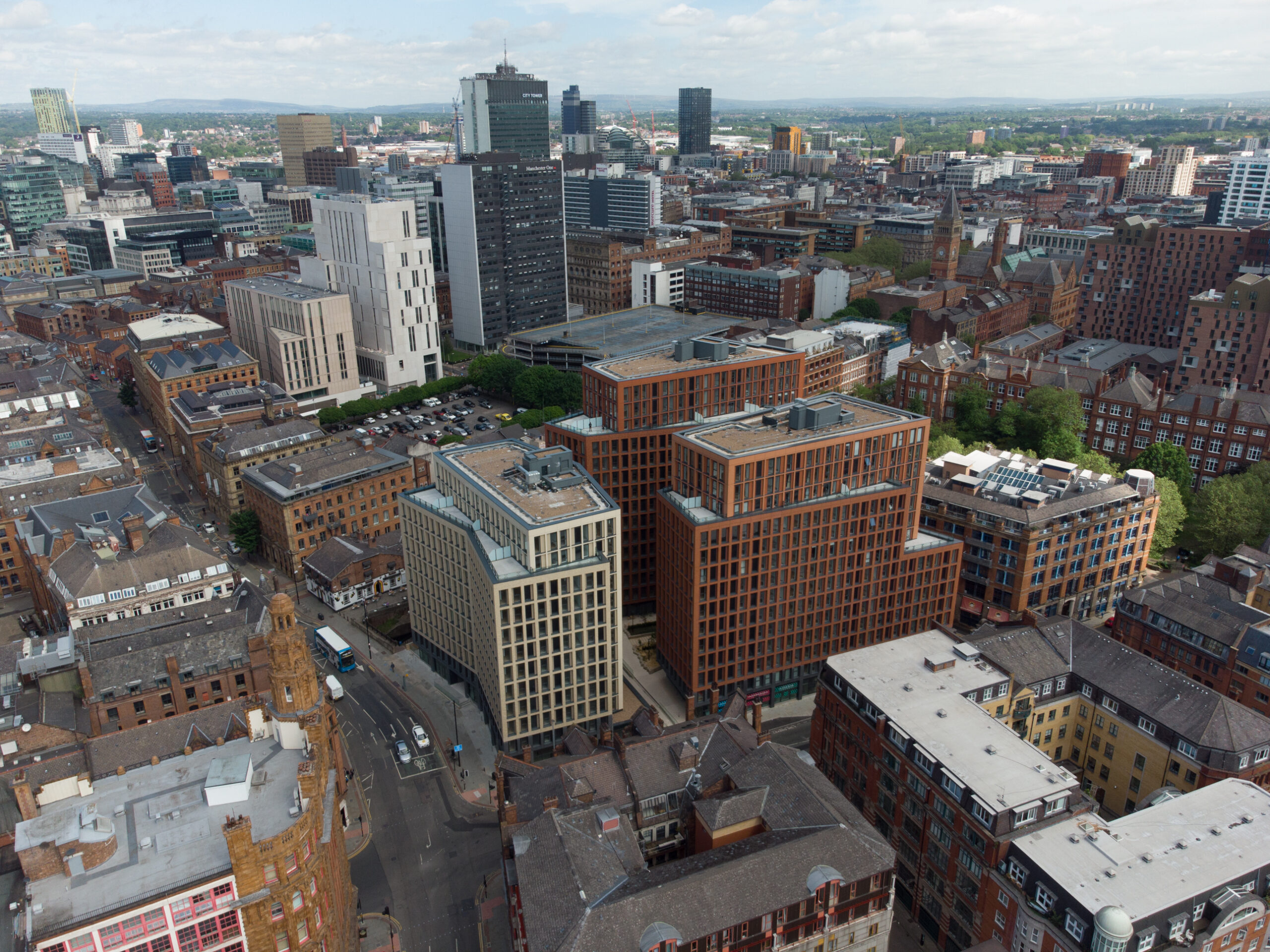 Book an appointment to view today…