Being Manchester’s Finest we’ve always had a soft spot for local brands, Fred Perry is no exception, the Stockport boy done good, remains a firm favourite of mine and a true British Heritage brand. So fans of Fred, here’s the bit you may not know, some of Manchester’s more informed Kids stores are stocking the latest Fred Perry Kidswear collection.

The most iconic piece of clothing associated with the name Fred Perry is the classic piqué cotton sports shirt. It was an instant success after its launch in 1952. Fred called it “the shirt that fits” and its slim-line shape appealed to a generation of body conscious tennis stars who appreciated the breathability of the open honeycomb weave ‘pique’ fabric.

They weren’t the only ones. British youths, in particular the Mods, adopted the ‘Fred’ as their shirt of preference – smart enough to wear beneath a mohair suit, cool enough to dance in all night long. Initially it was available in single colours only. The famous collar and cuff tipping were added in the late 1950’s after requests from football fans to include team colours on their beloved shirts.

The Fred Perry Shirt sold today remains exactly the same as its predecessors. A timeless classic, the perfect mix of form and function. A suitable legacy for a working class lad from Stockport who became a British icon.

In its 3rd kidswear season now the brand follows it’s classic Fred Perry adult aesthetic and shrinks it down to ‘mini me’ size, from ages 2 – 8. The SS12 season brings a brighter palette to the range along with some new styles just for the little one’s. 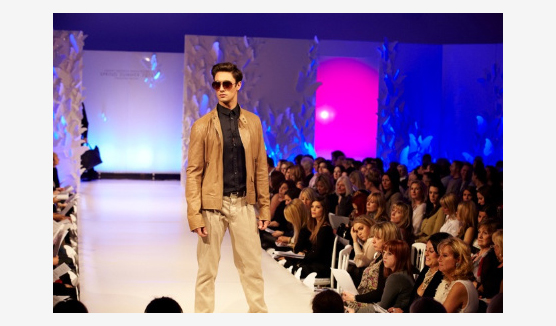