I’m a self confessed beauty fanatic. I’ve tried salons all over the city for anything from a bikini wax to facials to help pamper and preen – ESPECIALLY if the end result saves me minutes, maybe even hours, in the mirror on a cold, sleepy Manchester morning.

After numerous questionable experiences in my search for a decent brow shape I’d almost completely given up hope.

However, I realised there was one place I hadn’t yet tried and tested, the Urban Retreat salon in Harvey Nichols! Upon investigation I found they have a dedicated Lash & Brow Boutique so with a deep breath and fingers crossed I booked an appointment for Eyebrow Threading and Brow & Lash tinting.

I was thrilled with the result. The brow shape I’ve been dreaming of using threading, a virtually painless but extremely effective technique, and to compliment the brow shape my brow and lashes were tinted a lovely shade of dark brown, enhancing the natural length.

Over the moon and now officially a fan of Urban Retreat I decided to delve into their other offerings and was invited by the lovely manager at the Urban Retreat, Catherine, to try their Nouveau Lash Extensions. An interesting and exciting prospect, I’ve tried on numerous occasions to apply fake lashes, and after a number of tantrums I’ve given up so this sounded like an amazing prospect!

Now this is no express treatment. After a thorough cleanse of your own lashes and a consultation, each individual lash is carefully, painlessly and expertly applied one by one to my own eyelashes in different sizes depending on the look I was after (natural but full and pretty) whilst I relax comfortably on a bed. An hour and a half later I’m done.

The result is incredible, despite a complete lack of make-up I look awake, and have a full set of pretty, fluttering eyelashes, that genuinely look natural, no clumpy mascara look here and with a slick of lippy I’d be ready for a night out!!

The lashes last roughly 2-4 weeks, you can have them ‘rebalanced’ after 2 to keep them maintained or simply have them removed.

My advice – ditch your tweezers and false lashes and get yourself down to the Lash and Brow Boutique IMMEDIATELY especially with Christmas party season on its way!

My treatments were carried out by Tahira. Eyebrow Shape, Lash and Brow Tint is £45 and Nouveau Lash Extensions start from £75 for a full upper set.  Thank you to Tahira, Urban Reatreat Manager Catherine and the rest of the team at Harvey Nichols Urban Retreat. 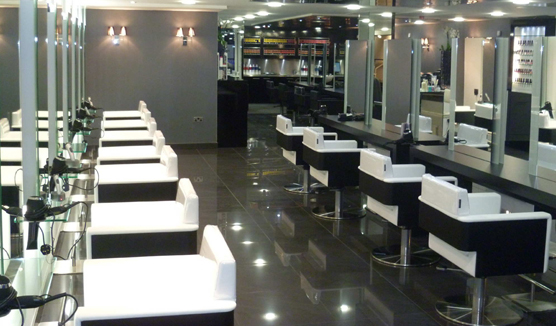 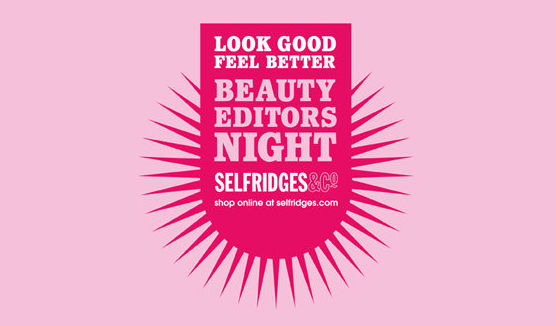 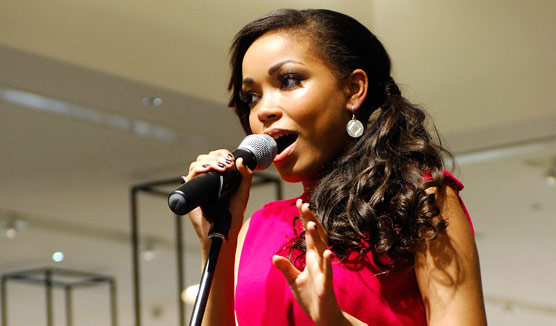