The global menswear retailer known for its curated edit of luxury fashion, emerging designers and exclusive sport & streetwear is taking over the old Paperchase site on St Mary’s Gate. 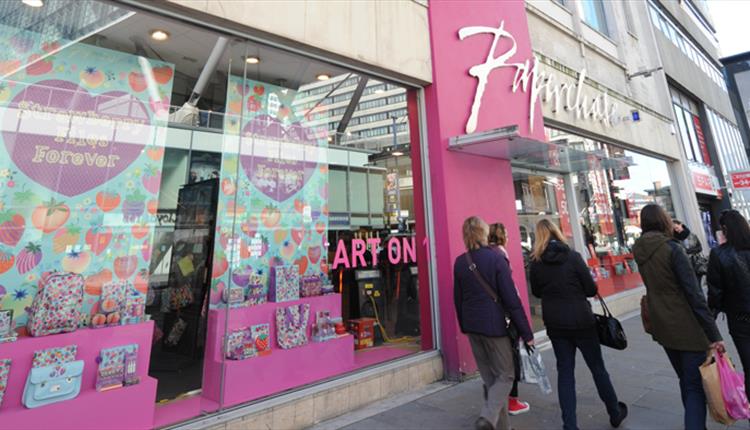 You may have noticed that the massive Paperchase just off Deansgate has been closed for quite a while, after the company went into administration at the beginning of 2021 and were thus forced to close their flagship store.

Since then they’ve re-opened in the Arndale Centre, but the 22,000 sq ft unit on St Mary’s Gate has remained empty – but it won’t be for long.

The spot has been snapped up by high-end retailer END Clothing, perhaps best known as one of the biggest online global retailers of men’s fashion and streetwear. 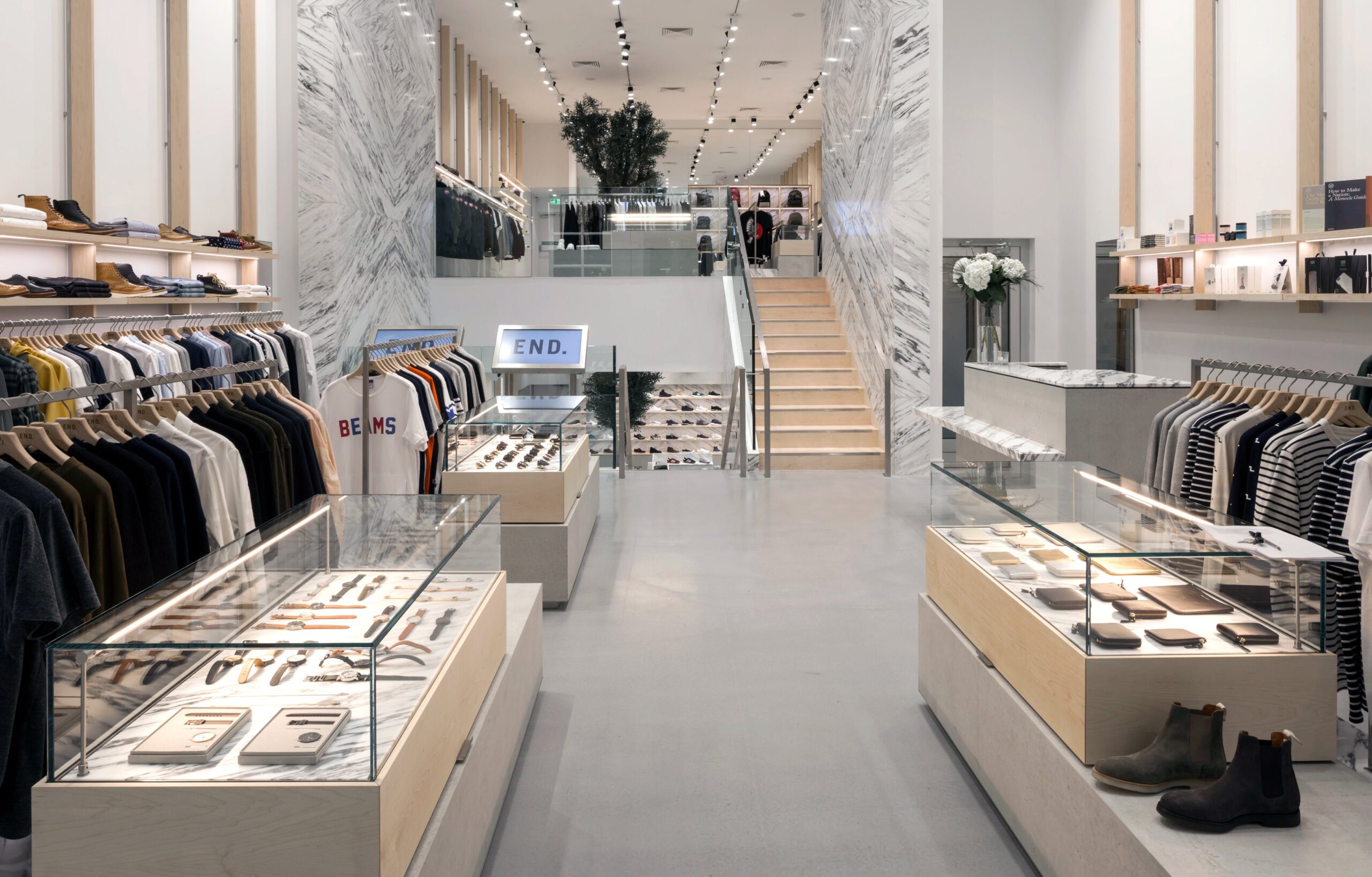 Since being founded by John Parker and Christiaan Ashworth in 2005, END has grown to include four stores across the UK; in London, Glasgow and two in Newcastle. Manchester is set to be number five. 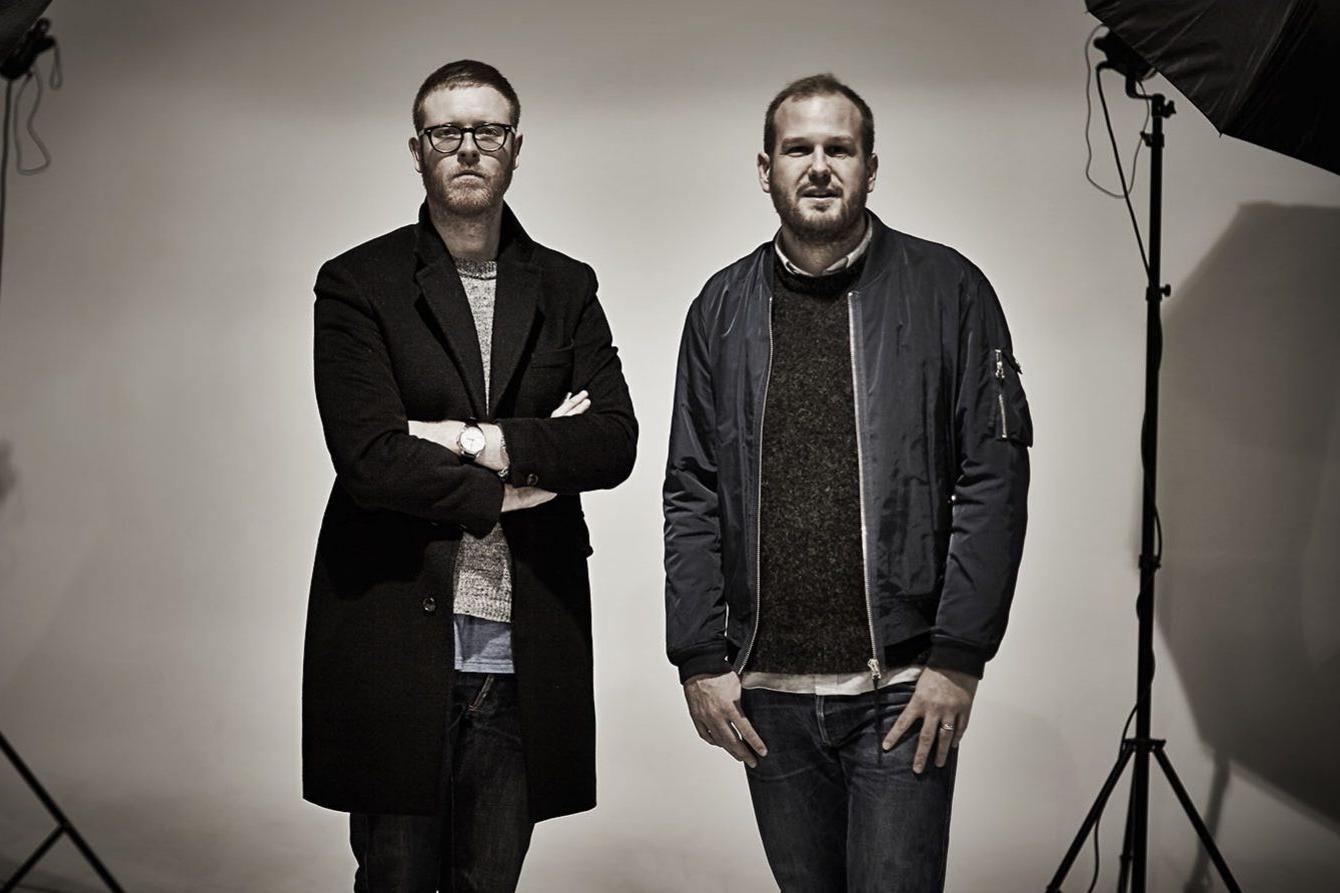 The company will “refresh the building’s tired-looking façade” while the existing mezzanine will be removed. 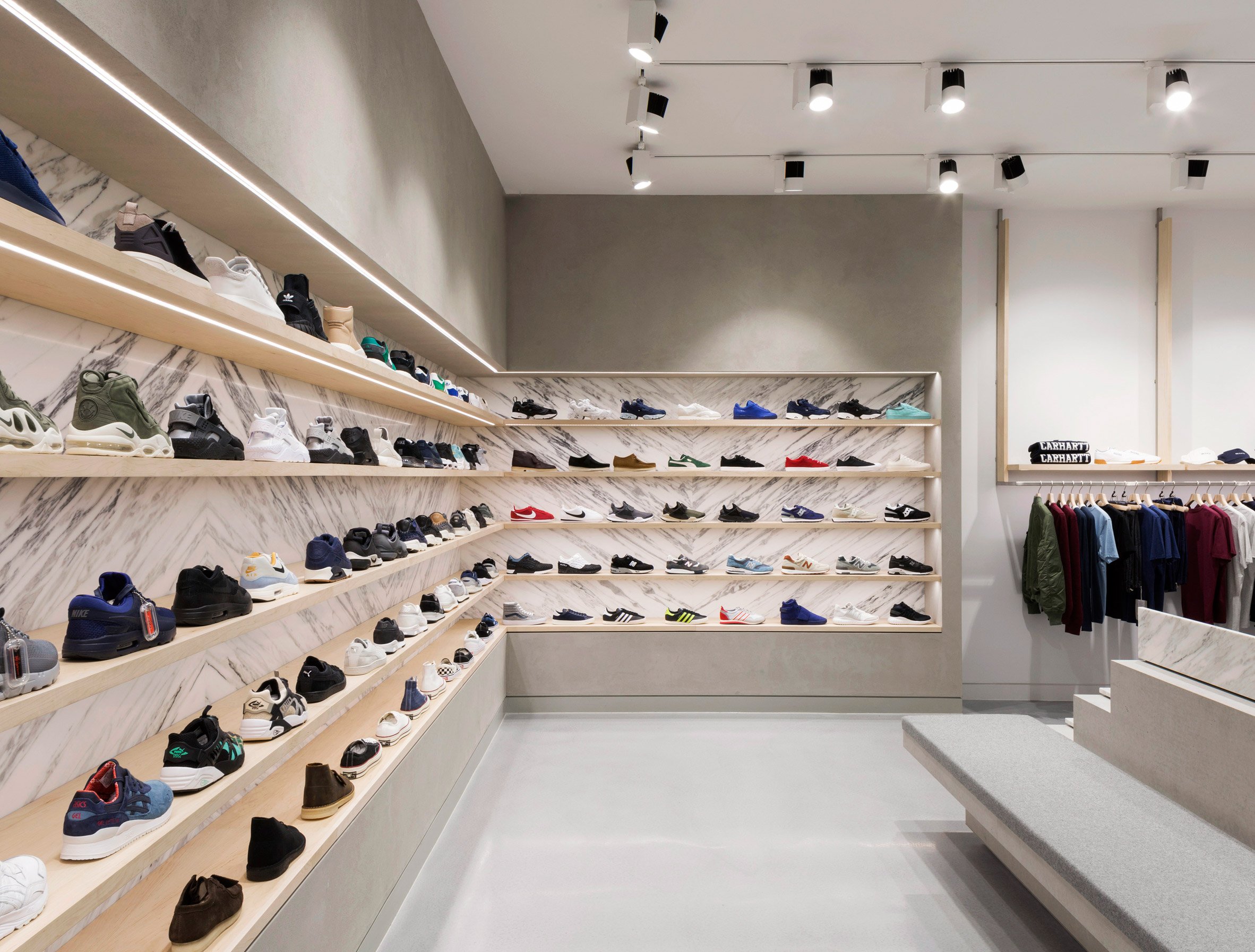 There’s not much word on when they’ll be opening, so keep an eye on END’s social channels for developments…

Ever Heard the Story of Salford’s Other Iconic Lads Club?