Canada Goose is coming to The Shambles... 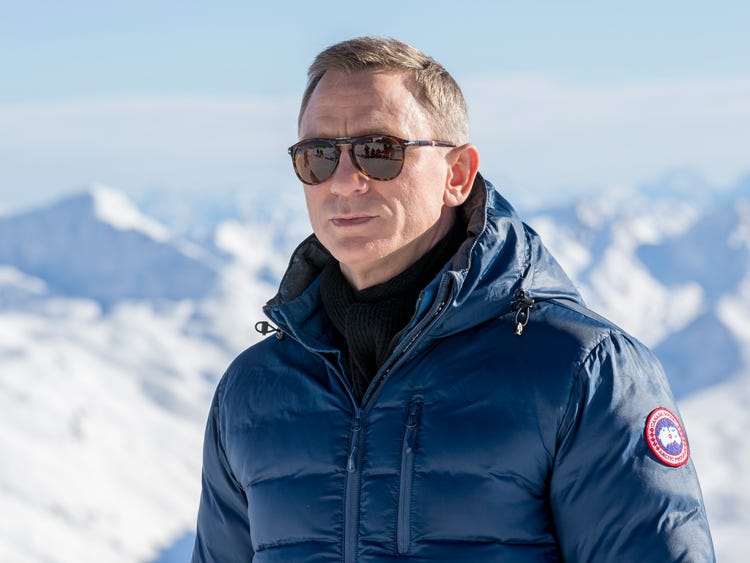 You’ve probably seen Canada Goose jackets on telly or in a few films over the last couple of years, having appeared in Mr. Robot, War of the Worlds, Godzilla, The Tomorrow War and being worn by both Sean Bean and Nicholas Cage in National Treasure.

Even James Bond has been seen sporting one of these jackets.

One thing will spring to mind when you do see the jackets too – and that’s the fact that it looks COLD! Famed for their winter parka coats, Canada Goose seems like the perfect fit for Manchester in the run up to a particularly brassic and wet winter. 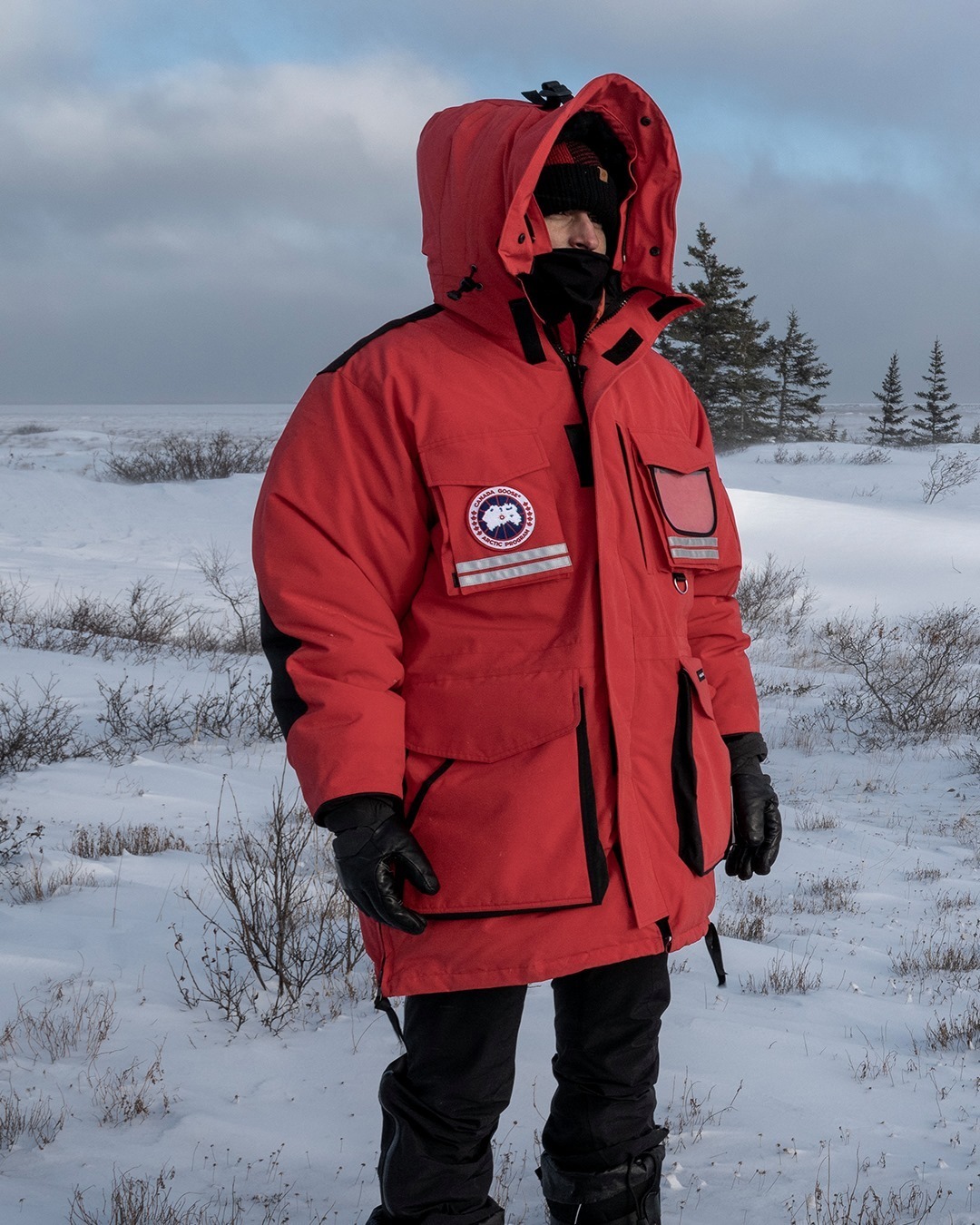 Set to be the brand’s first Live in the Open Pop-Up store in Europe, Canada Goose will take over the old UGG unit on New Cathedral Street on The Shambles, with the unit currently being kitted out ready for opening soon.

So if you’re looking to replace your winter coat, or just feel that your old Liam Gallagher parka has reached the end of its life – head on down to Canada Goose and pick up a snazzy new one. It’ll last you years.