NOW OPEN: The Manchester Gym where you Train like an Ancient Greek GOD!

Train like an Ancient Greek hero or heroine at this highly unique new city centre gym... 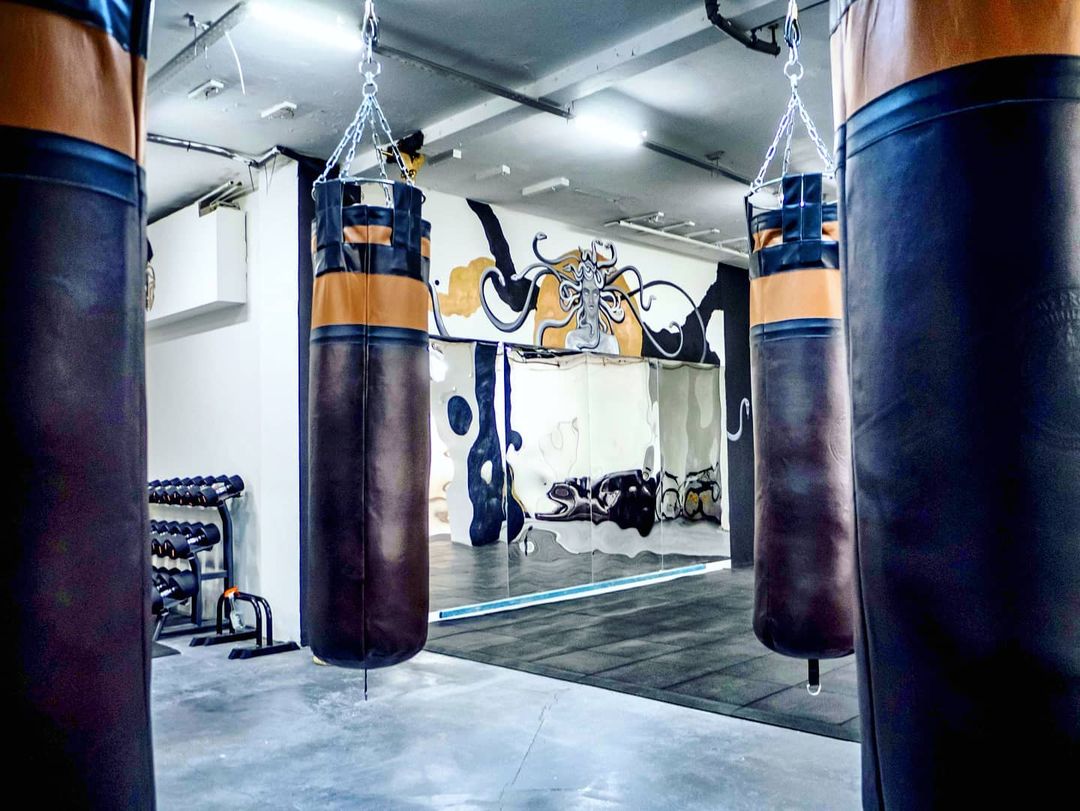 As the inventors of the Olympics, and with stories of people like Achilles, Hercules and Jason, I think it’s safe to say that the Ancient Greeks were a little bit obsessed with the idea of physical perfection.

All you need to do is look at some of the art from the time and you’ll be faced with rippling bodies, massive muscles, bulging biceps and a few highly impressive examples of physical endurance. A far cry from most things you see on Instagram nowadays, especially mine which is just full of big beer bellies and one too many takeaway ‘treats’.

So when I found out about The Olympus Projects – I was intrigued. Here was a brand-new gym in the city centre with a unique approach to fitness – one which embodies the culture and spirit of Ancient Greek mythology, but also looks to create a welcome space in which to work out. 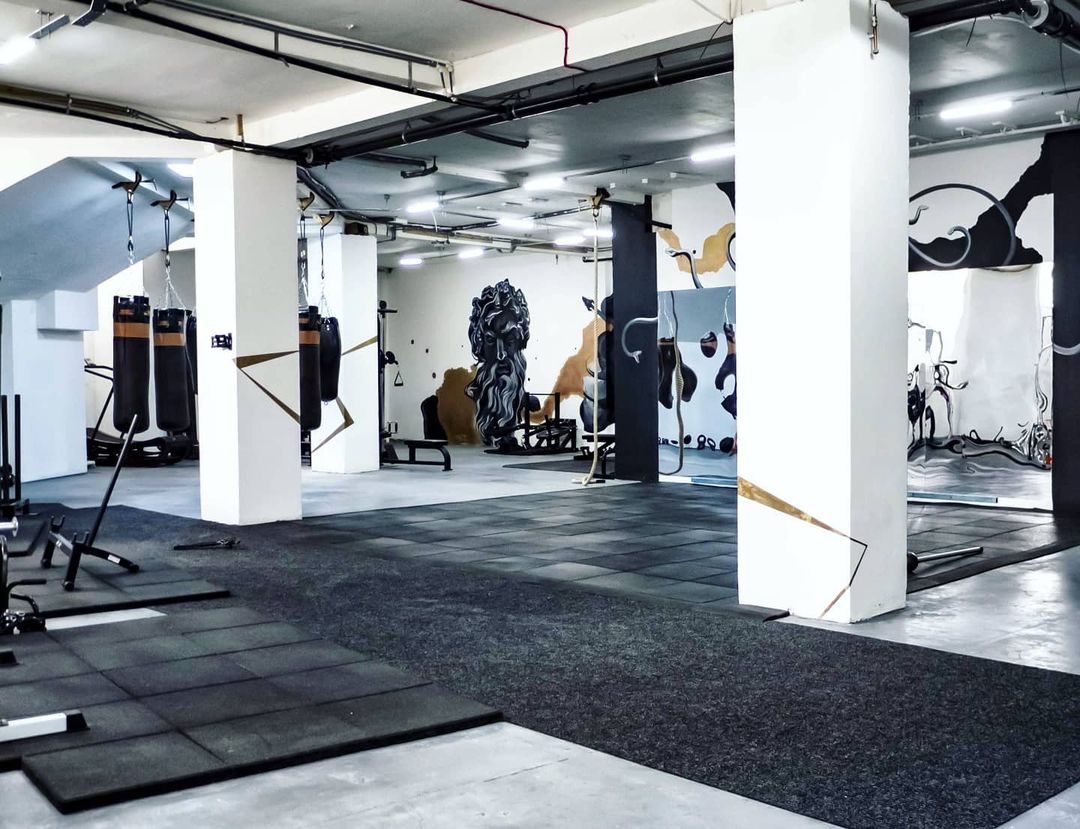 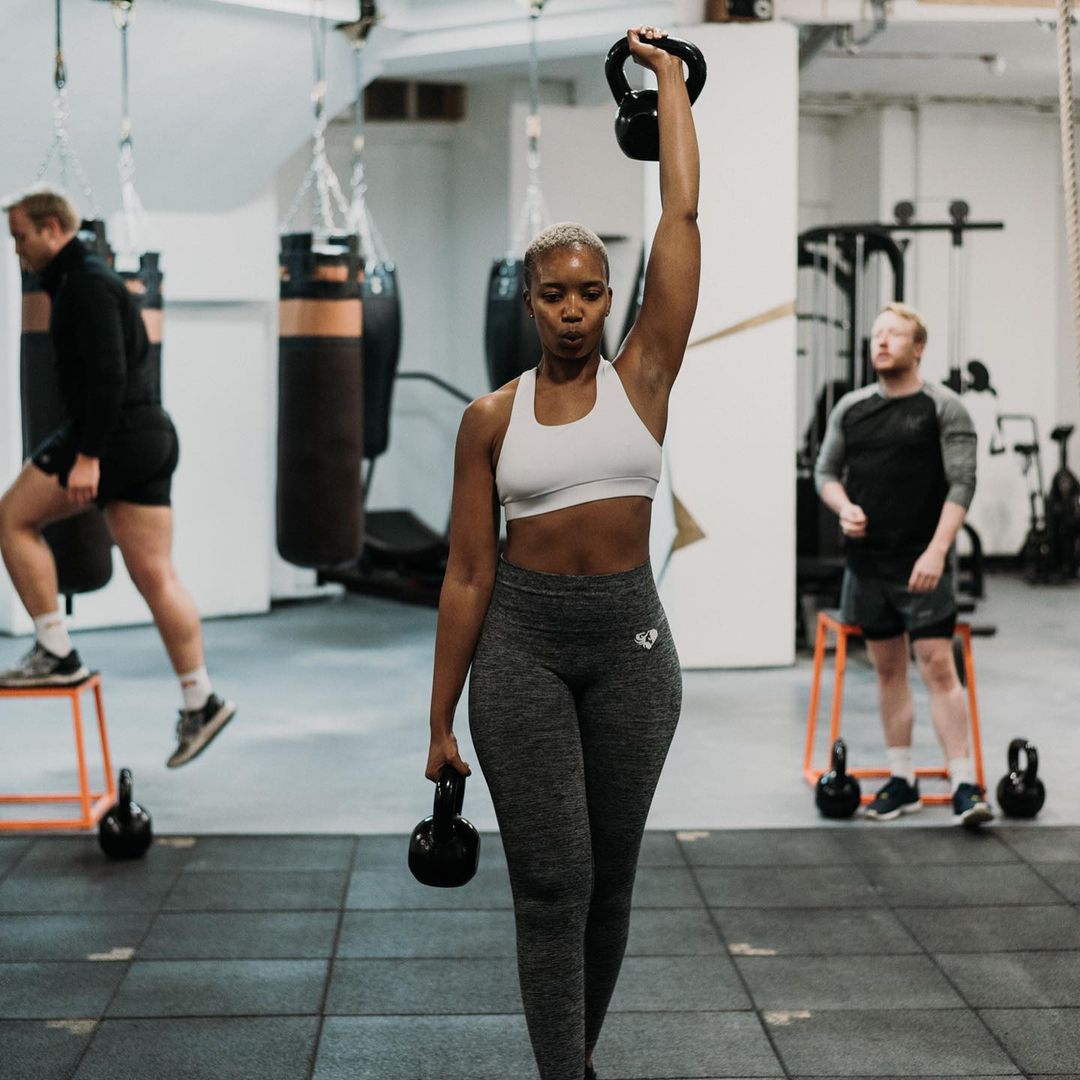 The first thing you’ll notice about The Olympus Projects is that it’s not one of those ultra-new and modern ‘super gyms’ that have come into their own in recent years. This is a gym where you and your goals are front and centre – and somewhere where you’ll be tested to your limits.

What am I on about?! Well, the whole concept of The Olympus Projects revolves around classes, with a maximum of 6 people in each one. Each class has a different Ancient Greek concept – ranging from functional to combat based to strength and recovery – all designed to help you ‘Master Your Might’. 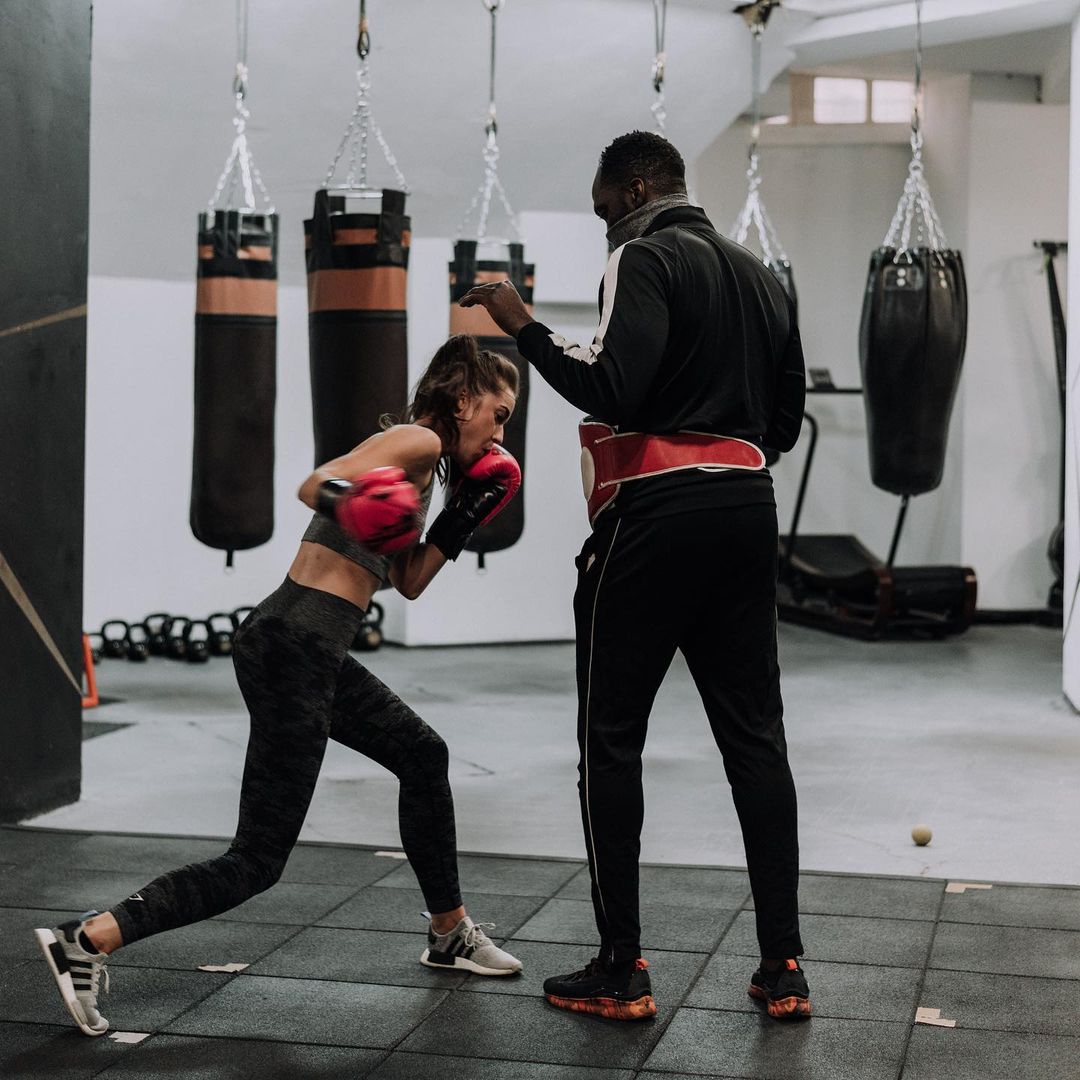 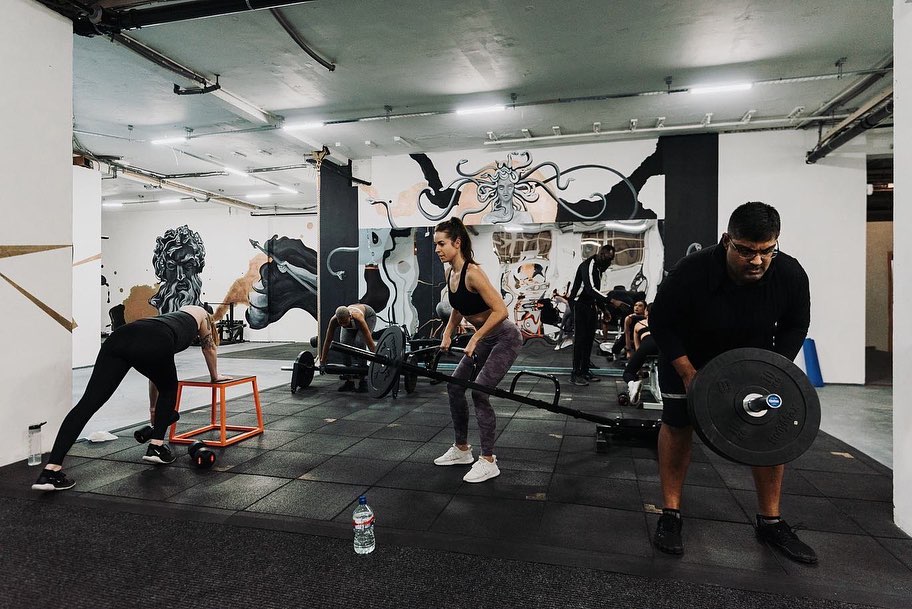 So there’s the HERCULEAN TRIALS; a conditioning class focusing on core and full body exercises that challenge you in different planes of movement – it’s goal – “the sculpted body, explosiveness and power of a Greek god or goddess.”

You’ll also find classes such as OLYMPUS KETTLEBELLS and OLYMPIC LIFTING – each one designed to help you hit your personal goals in an enjoyable and safe way.

And then there’s LABOURS OF ATLAS – Zeus’ most violent opponent in the Olympian’s war against the Titans who was punished by being forced to hold up the sky for all eternity. So as the name implies – the class is intended to create strength and steadfastness, using a variety of compound, push and pull exercises over a 6 week cycle. 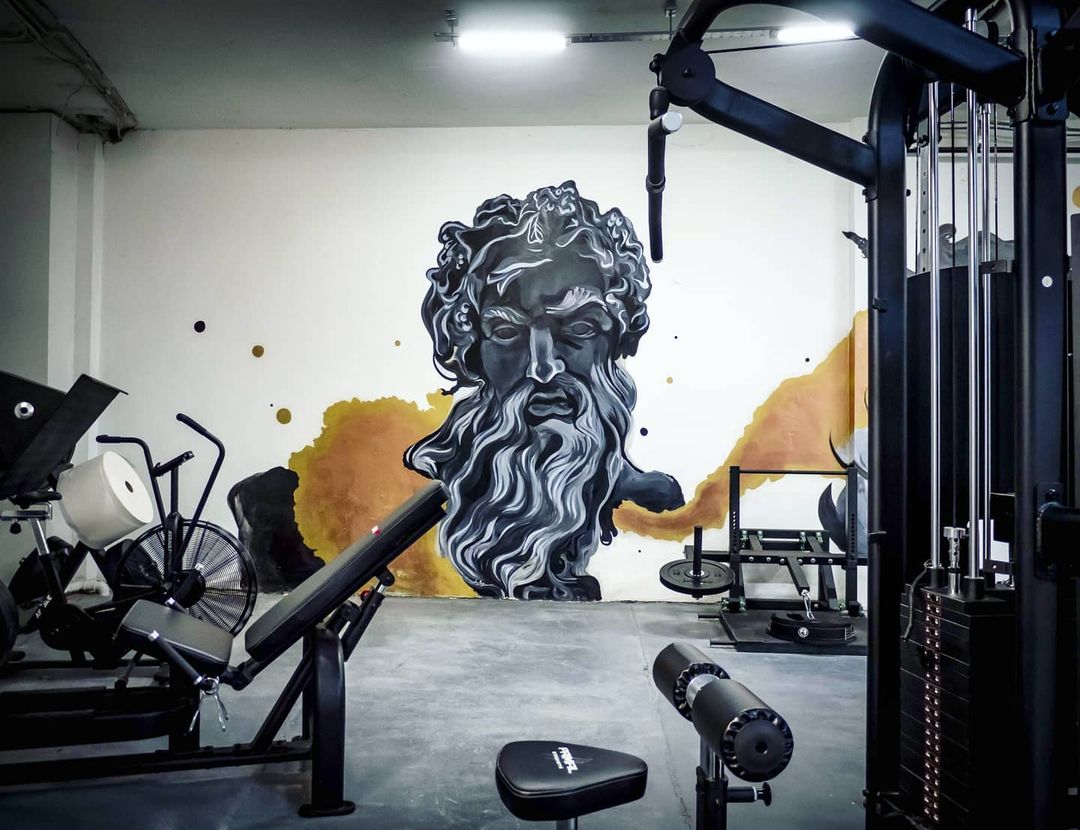 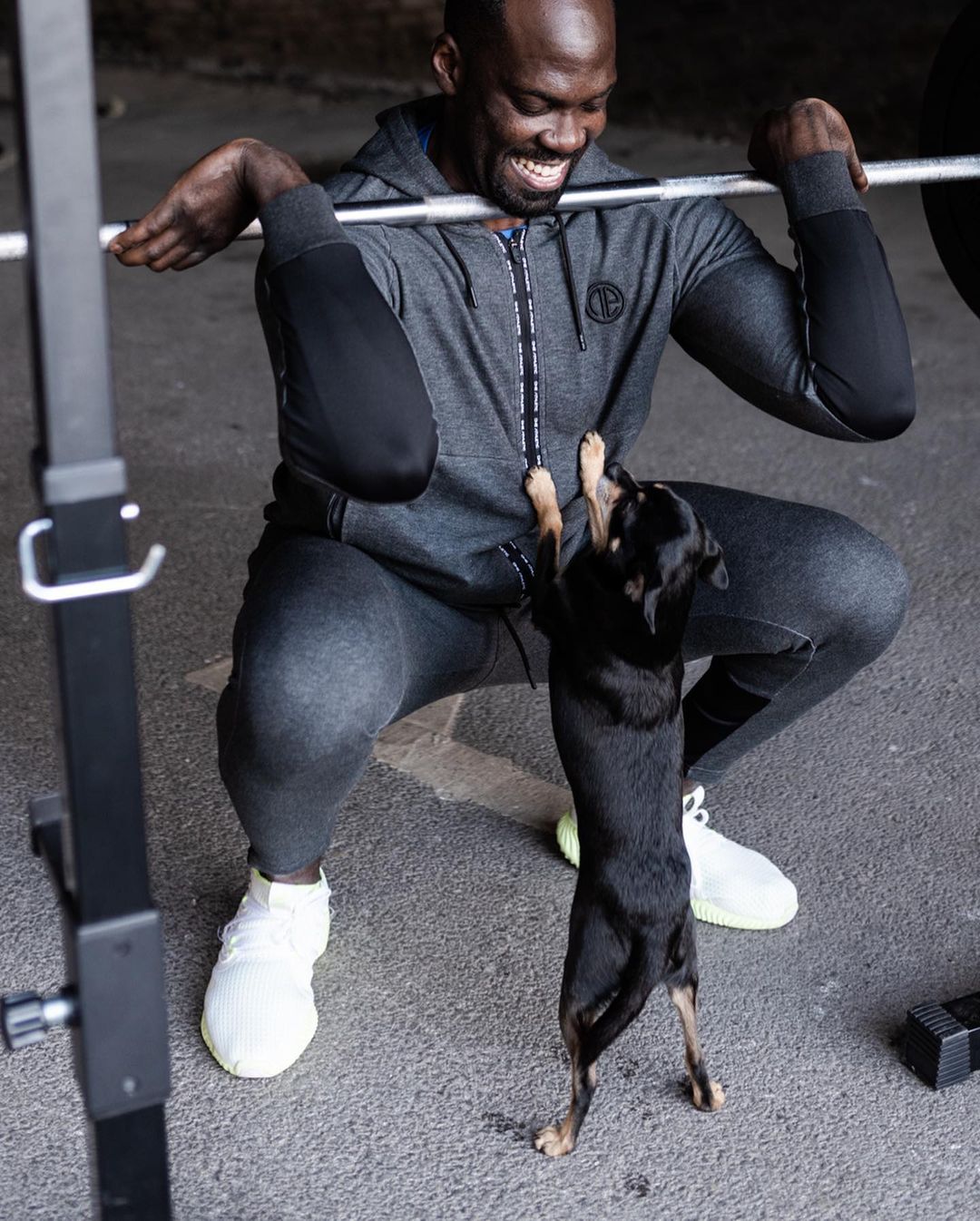 Always on hand to help you out is the man behind the whole thing – AJ Akande – a former MMA fighter and all round top bloke who’ll keep you on your toes to ensure that there’s no slacking and you’re doing your utmost best to get the most out of your training.

Head on over to The Olympus Projects website for more info…